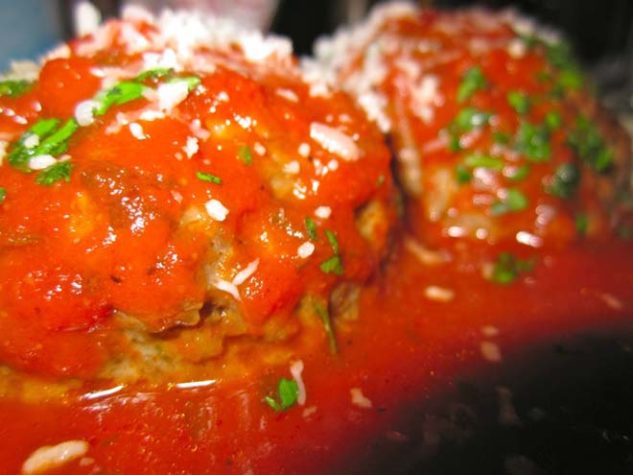 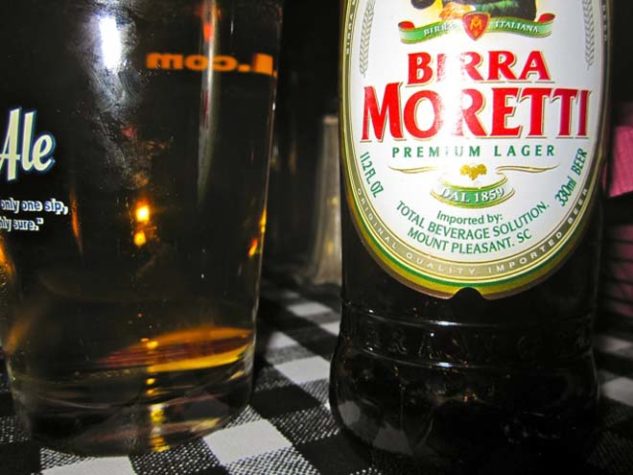 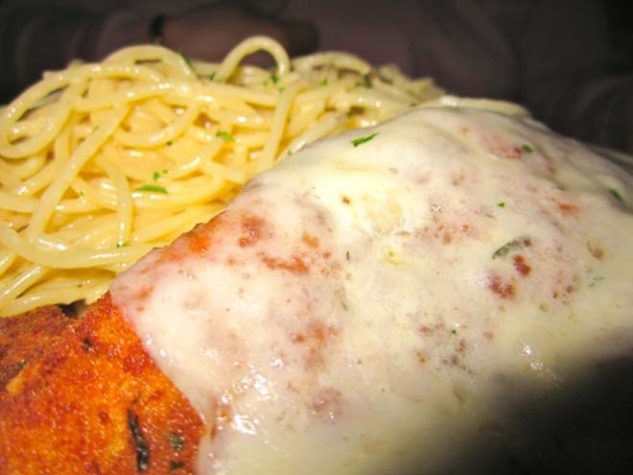 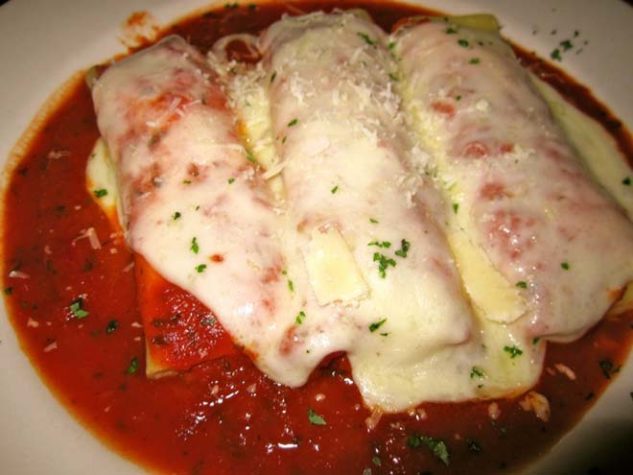 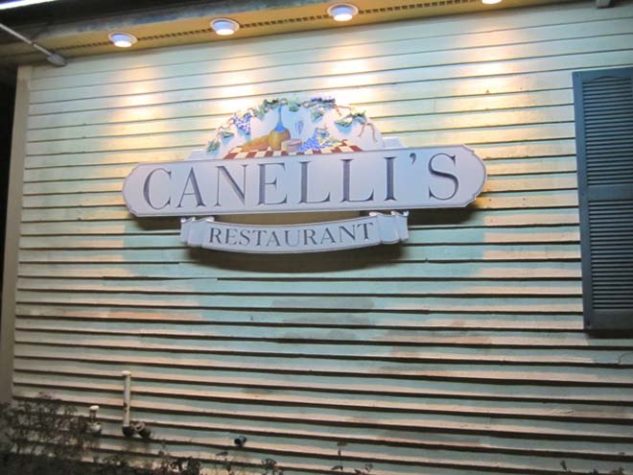 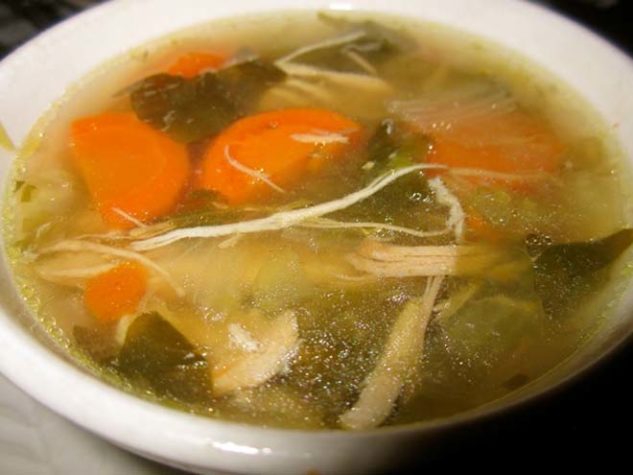 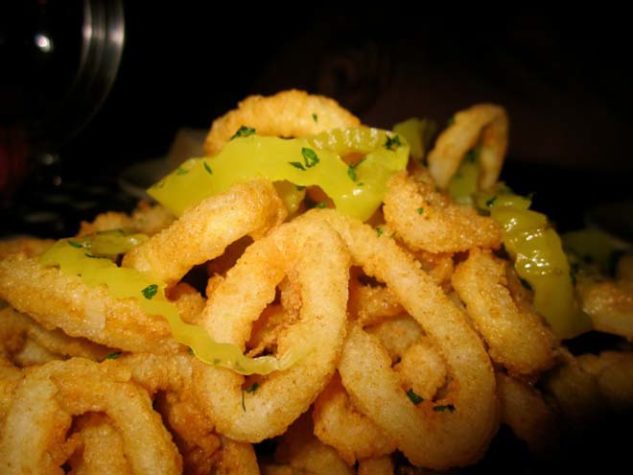 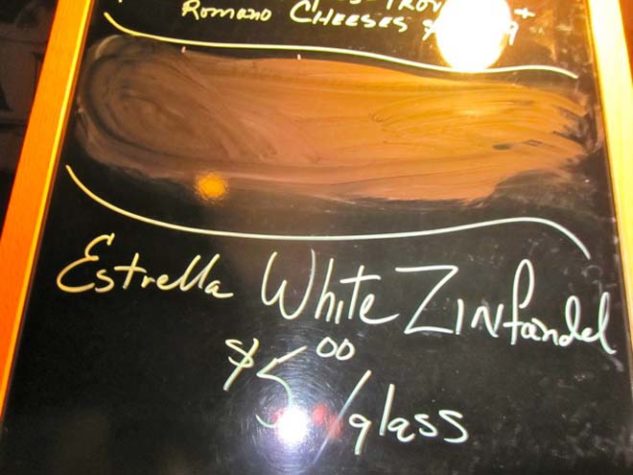 Being a Yarmouth native myself, I can safely say that dining out there can be a bit tricky at times. More often than not, it is something I do for convenience sake while visiting my parents, who still live in the same house I grew up in. My enjoyment of restaurants in Yarmouth is often based on nostalgia—I know exactly what to expect because nothing has changed for 20 years.

So naturally I was somewhat intrigued when I noticed Canelli’s Italian Restaurant opening in the space formerly occupied, for as long as I can remember, by the Downeast Village Restaurant on Route 1. Based on the assumption that the food would most likely be of the Italian-American persuasion, I suggested it to my parents as a possible place to go to for dinner the next time I was in town. Not surprisingly, they had already been several times and were enthusiastic for me to experience it as well.

On the snowy night I visit my parents in Yarmouth, I am craving a safe, familiar lineup of pasta, red sauce, and meatballs—the kind of food often covered with a mound of melted or grated cheese that might disguise any flaws. I think this is a familiar want and/or need for most human beings, or at least those who lack any measure of self-control when it comes to medicating with food.

While shaking the snow out of my hair, I am greeted by a large specials board advertising the featured wine, Estrella White Zinfandel, for five bucks a glass. After controlling my gag-reflex due to entertaining such a thought, I remind myself that it’s important to offer something for everyone.

As it is a Saturday night, both the main dining area and the lounge are completely packed. After a few minutes of watching servers pass by hurriedly, we are greeted by one of the owners, Ken, who enthusiastically greets my parents by name. After my mother introduces me as a “food critic,” He pauses, gives me a look, and then muckles on to my hand and proceeds to shake it vigorously.

“We’ve got our best table for you tonight,” he explains as he parades us all the way through the large dining room to a round table in the corner. On the way I recognize a few familiar faces from my childhood, one of whom gives me a look that says, “What the hell happened to you?”

The walls are adorned with the usual paintings of the old country including one that, according to my father, has a meaningful connection to the restaurant. As we are seated I begin scanning the wine list, which, in addition to including many standard offerings, has a few bottles that I would happily order were I in the mood to hammer down a bottle of wine in front of my parents. Luckily for them, I have to operate my vehicle after dinner, so I order a single Birra Moretti lager before switching to San Pellegrino for the duration of the evening.

The menu features all of the usual Italian-American classics, with noticeably reasonable prices given the fact that every platter of food I see making its way through the dining room is monstrous. As I mentioned earlier, I am feeling very basic so I order the hand-rolled manicotti with marinara and two homemade meatballs on the side for good measure. My mother, in her usual fashion, strays from the beaten path, ordering the chicken parmigiana with alfredo sauce instead of the marinara recommended on the menu. Each entree, the most expensive of the three clocking in at a whopping $13.99, comes with a choice of soup or salad.

After about 20 minutes and a full basket of bread and butter, we have yet to see any food and are quickly running out of interesting topics for discussion. Ken materializes, offering an appetizer on the house to compensate for the delay. Though it is really not a problem, as the restaurant is quite busy, we accept anyway and two minutes later are staring down a large platter of fried calamari. The first bite of squid reveals a light, flavorful batter, made even better by the addition of tangy pepperoncini and two dipping sauces—creamy garlic aioli and house marinara.

After decimating the calamari in record time, the next course is a hearty chicken and escarole soup. After adjusting the seasoning a bit, the broth becomes quite flavorful, though the shredded chicken is a bit dry.

Though it’s getting late, especially for diners in Yarmouth, customers continue to file into the restaurant. It makes perfect sense to me that this place would be wildly successful in what is, all in all, a very conservative dining community. I watch as Ken roams from table to table, making each diner feel right at home, which, whether you enjoy this kind of thing or not, is somewhat of a lost art.

My manicotti arrives resting in a pool of marinara sauce and covered with a layer of melted provolone. The tightly rolled ricotta-filled pasta and garlicky, herb-flecked meatballs are, in addition to being extremely filling, exactly what I had wanted and expected. The surprise winner at the table, however, is my mother’s unorthodox chicken parmigiana hybrid plate with alfredo sauce. As it turns out, tender fried chicken breast and pasta covered with cheese and tossed with cream sauce actually tastes quite delicious…

After this full-on assault on my belly, dessert is simply not an option. In fact, I would go so far as to say talking isn’t even much of an option, but I force myself to be cordial as Ken, cracking jokes the whole time, escorts us back through the dining room. At the end of the day, if you want a lot of food that satisfies a very specific craving, and you don’t want to pay a lot of money for it, you’ll be very happy here.