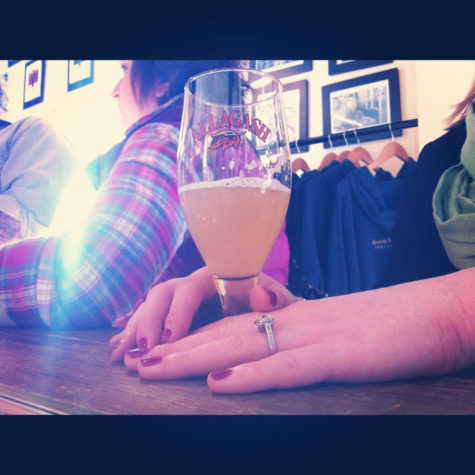 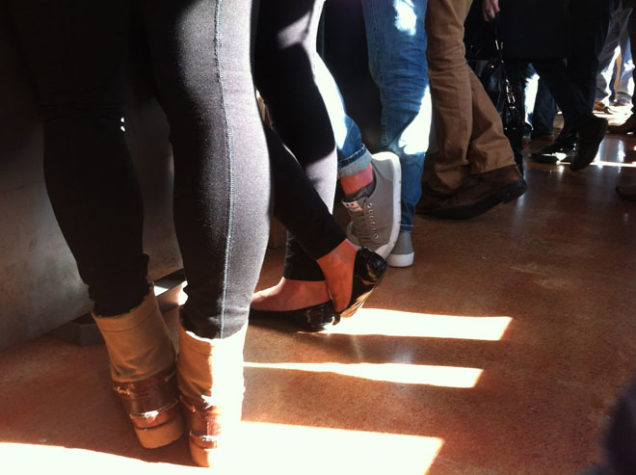 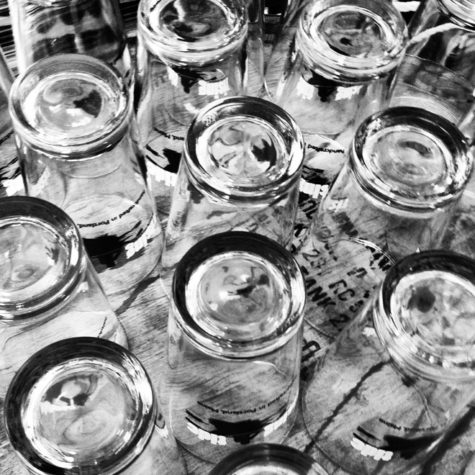 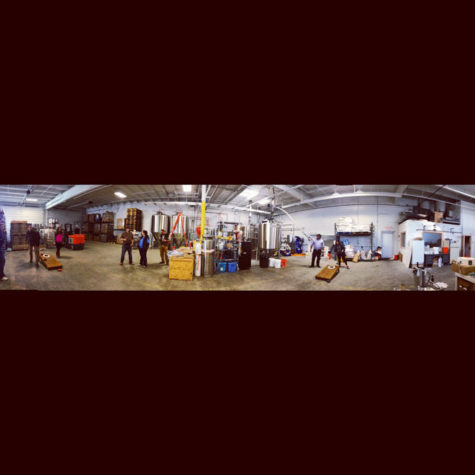 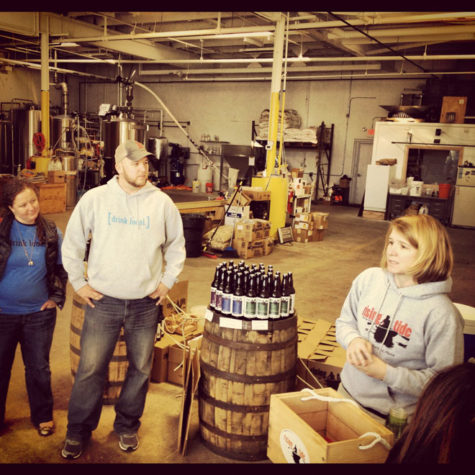 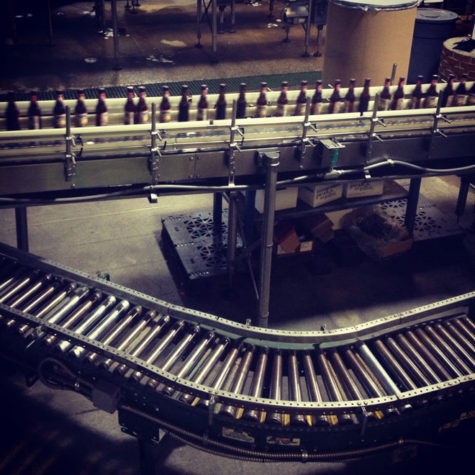 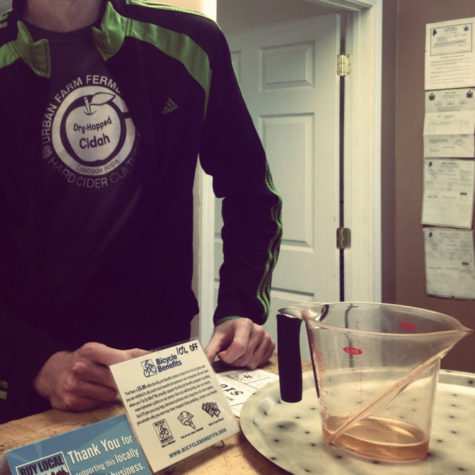 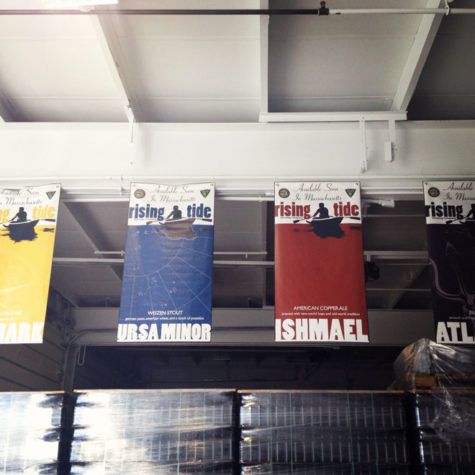 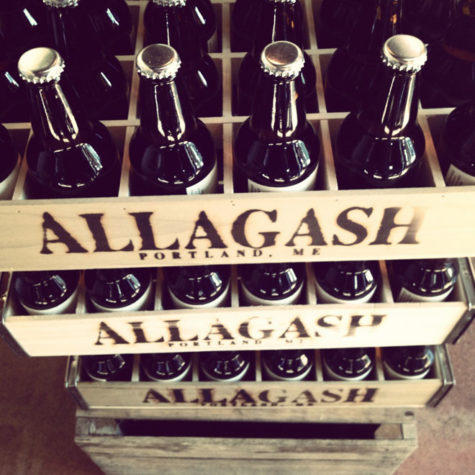 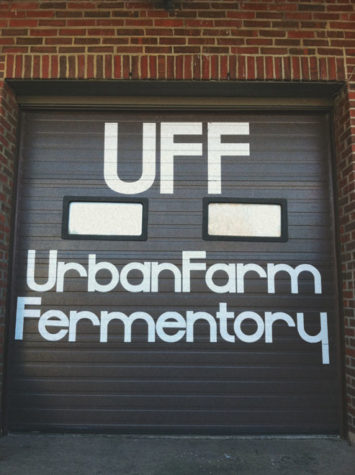 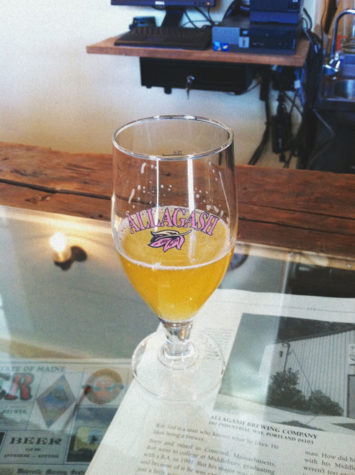 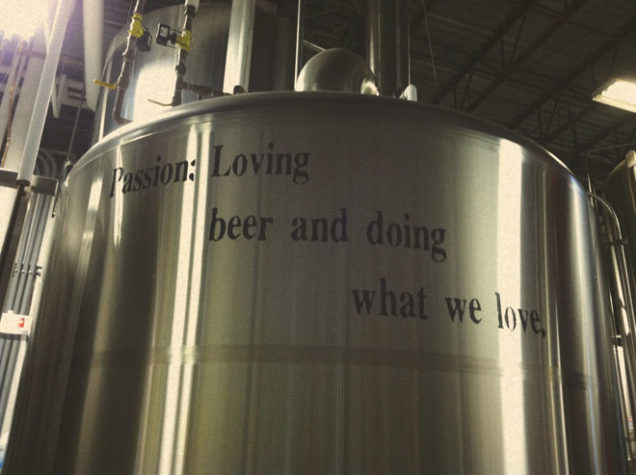 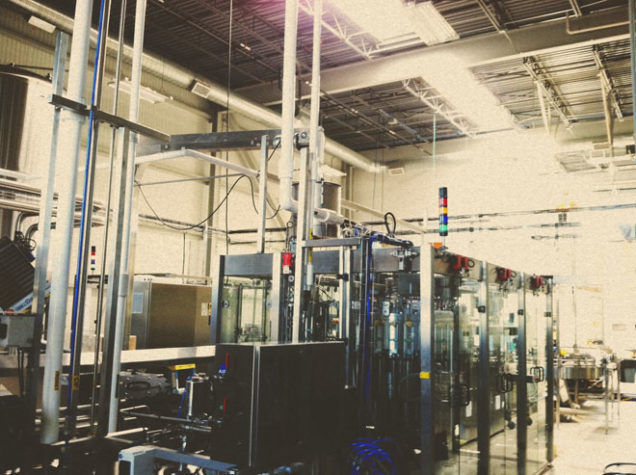 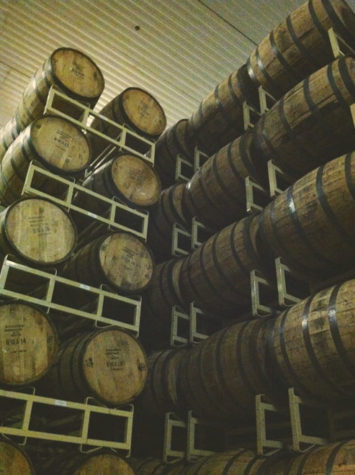 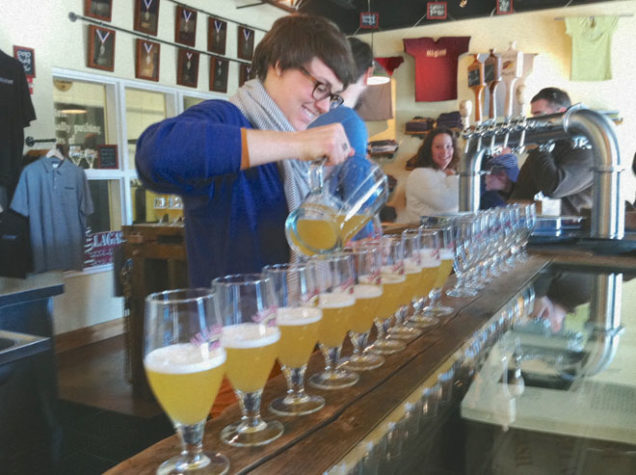 There is something decidedly decadent about setting one’s alarm to wake up and drink beer. At least that’s what I’m thinking to myself as I step on board the Maine Beer Tours (MBT) bus at 10:30 a.m. and start downing a cup of frothy chocolate porter from Freeport Brewing Company. Mark Stevens, who started MBT with his wife, Nichole, earlier this year, ensures me that there is “plenty more where that came from” as the bus makes its way toward Allagash Brewing on the outskirts of Portland.

Mark’s love affair with craft brewing began in 1998, when he constructed his first batch of beer aided solely by a one-gallon kit that he brewed through a coffee pot. Though he admits that it tasted utterly terrible, he was intrigued nonetheless, starting to experiment with different styles more and more regularly, a fascination that eventually led him to create an experience that would expose those with an interest to the brewing process at various Maine companies. The result is the Maine Beer Tours; an all-day excursion that focuses on the Portland beer scene for now, with plans to expand as far north as Belfast.

The most obvious appeal of taking a bus when visiting 3-4 stops over an afternoon is that it eliminates any demand for getting behind the wheel, allowing for unfettered enjoyment of the plethora of beers that will be sampled. In addition to longtime Portland staples like Allagash and Shipyard, there is a new wave of brewers that are currently redefining the industry, like Rising Tide and Maine Beer Company.

“Things peaked in the mid to late 90s and quieted down for a bit, until about three years ago,” according to Mark, “The scene is thriving right now and continuing to grow. I think that a variety of factors have contributed to this renaissance. Breweries like Sierra Nevada, Dogfish Head, and Stone have been getting more innovative over the years, and it has bred a generation of enthusiasts that are expecting increasingly more from their beer. Home brewing has continued to grow as well, and these people are expanding to the point where they are opening their own breweries. Everyone is pushing each other to elevate their game, and we are very much enjoying the results!”

Between visits, the contrast becomes apparent between the smaller breweries and those that have been established over time. At Rising Tide we play “Cornhole,” a game that combines elements of both horseshoes and bocce, amidst large finishing tanks while drinking our way through the entire lineup of beers. Shipyard involves a promotional video in a screening room before being offered a glimpse of the bottling line that, in comparison, makes Rising Tide look like someone’s household garage.

Of even more interest is the stop at the Urban Farm Fermentory in Portland’s Bayside, an up-and-coming neighborhood of distilleries, breweries, and coffee roasters. Here Eli Cayer and his team craft outstanding hard ciders, in addition to several flavors of kombucha, a fermented black tea that they refer to simply as “booch.”

While riding to each destination, tour-goers are provided with full cups of beer from superlative Maine producers not featured on the tour, in an effort to provide the most comprehensive experience possible. There are also delicious, cheddar-baked soft pretzels from Pretzel Logic Gourmet in Monmouth to snack on, with jars of mustard made by local breweries being passed around as well. As any seasoned drinker knows, food like this is essential to staying on track.

When asked of their target market for the tours, Mark’s response is “Anyone who enjoys craft beer, or has an interest in trying it. We’ve had people who aren’t big fans, but you try such a variety of styles during one of our tours that you can almost always walk away finding something new and enjoyable that you may not have tried otherwise. We’ve been drinking Maine beer longer than what the law currently permits—hopefully my mother isn’t reading this—so we really wanted to help promote the scene.”

There are currently two different tours offered, one on Friday with four stops for $59/person and the other featuring three breweries on Saturday for $44/person. Whichever you choose, be prepared to get your drinking shoes on early.