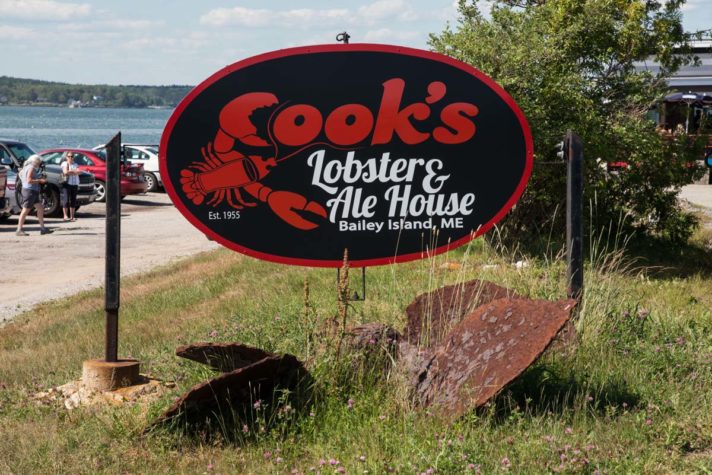 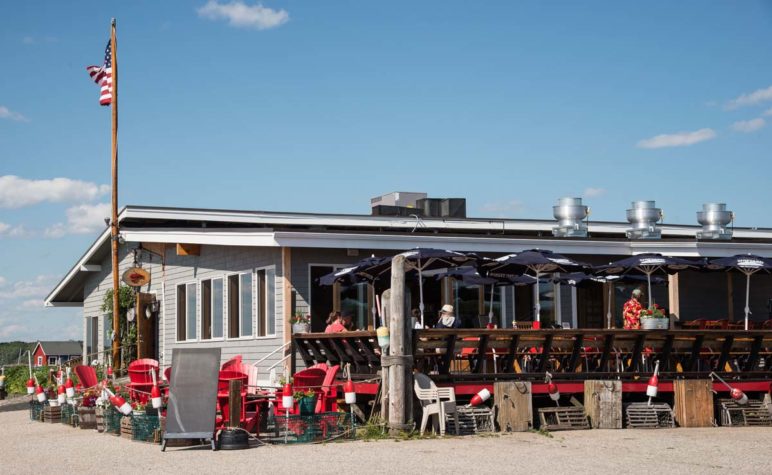 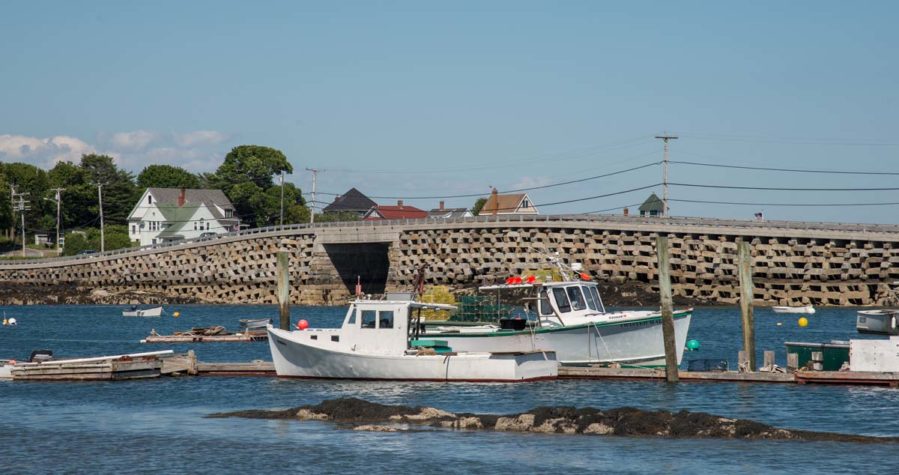 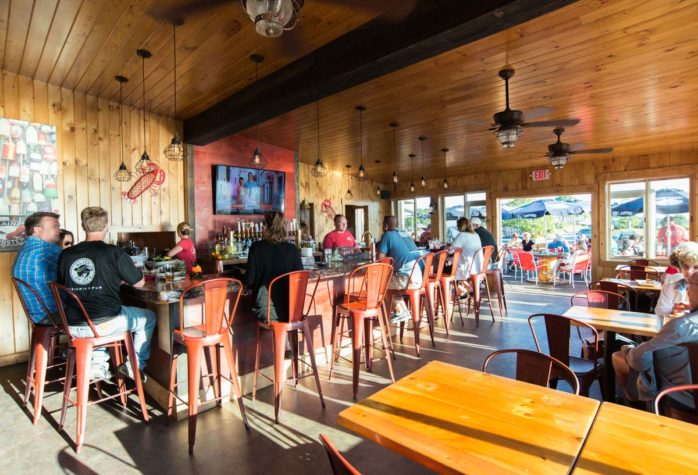 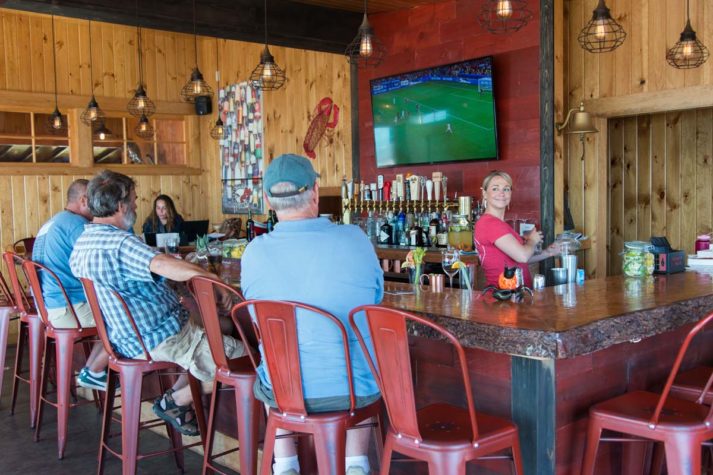 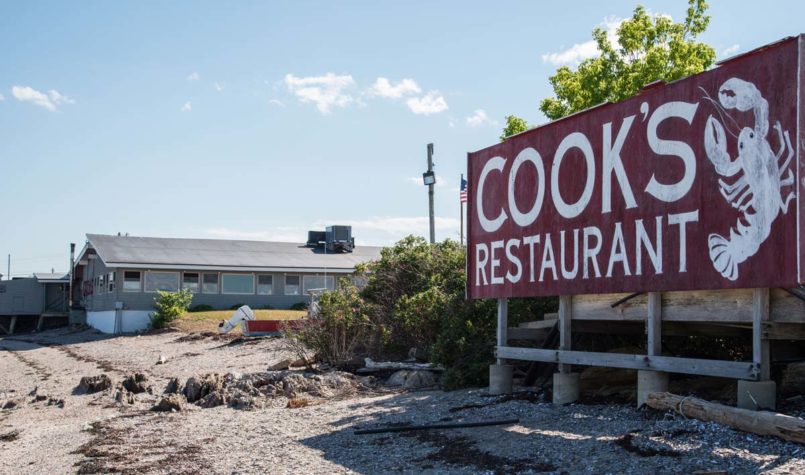 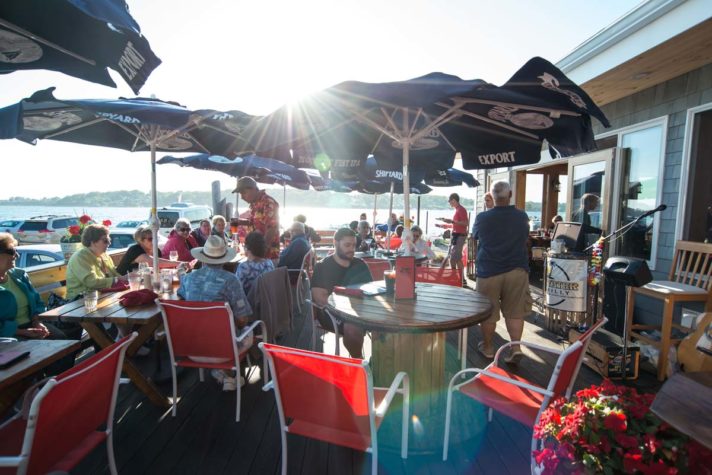 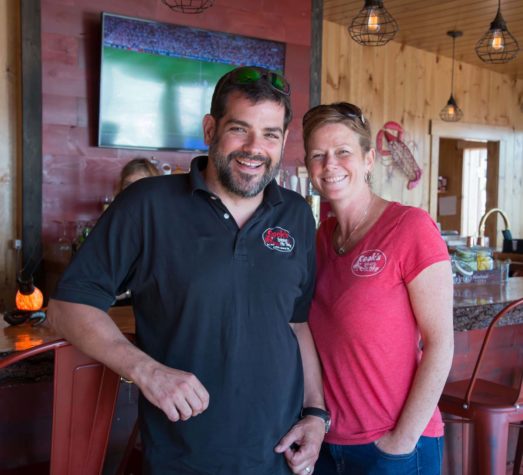 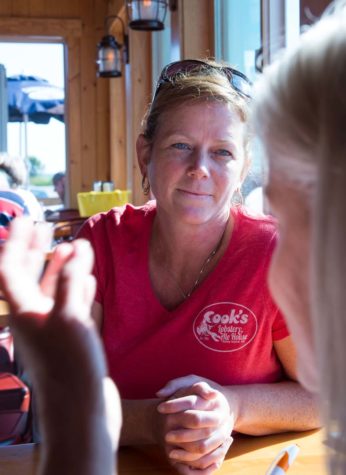 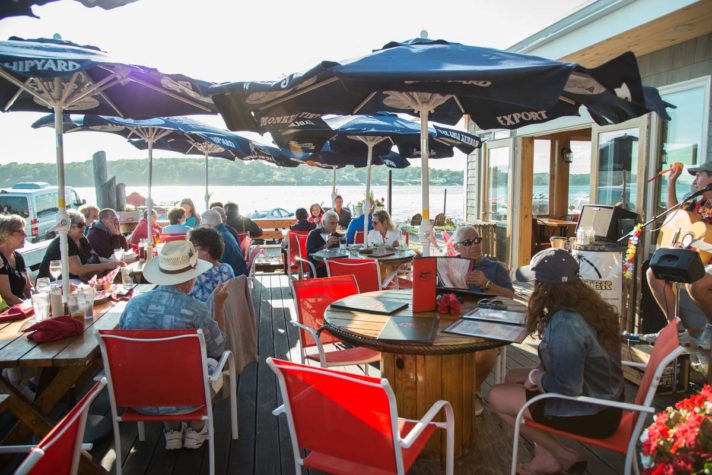 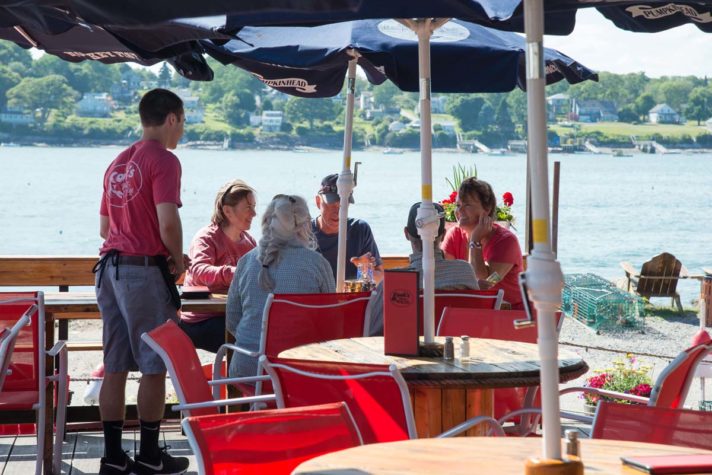 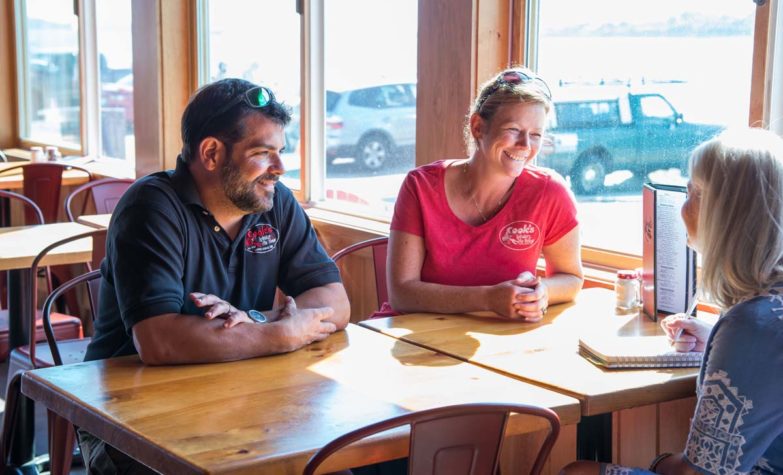 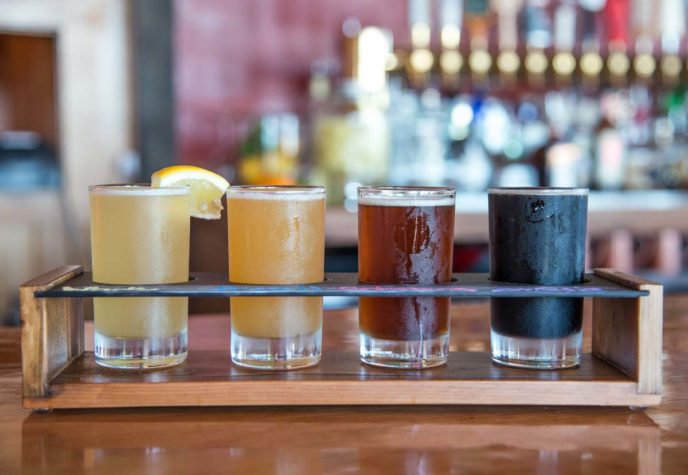 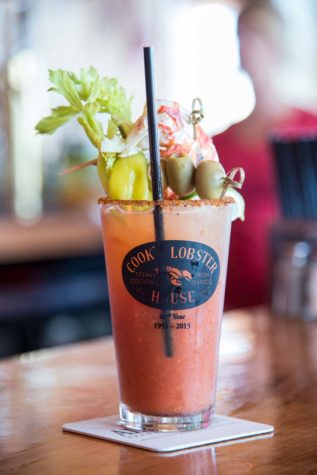 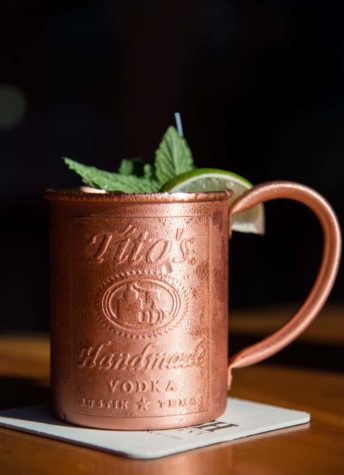 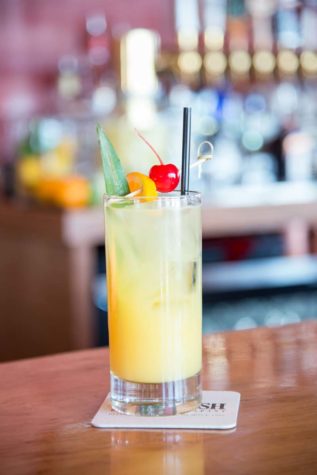 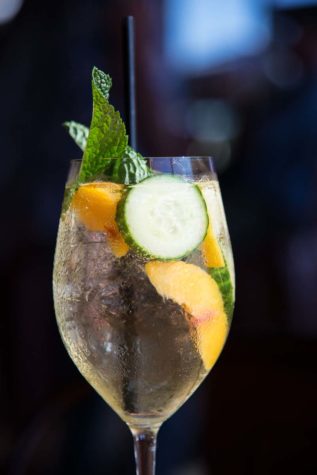 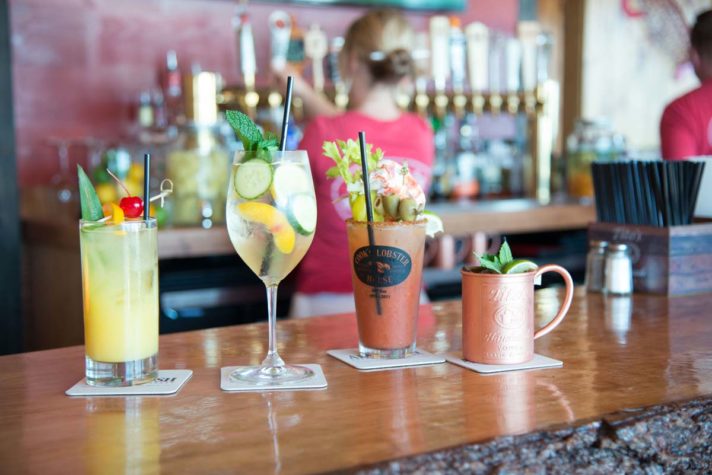 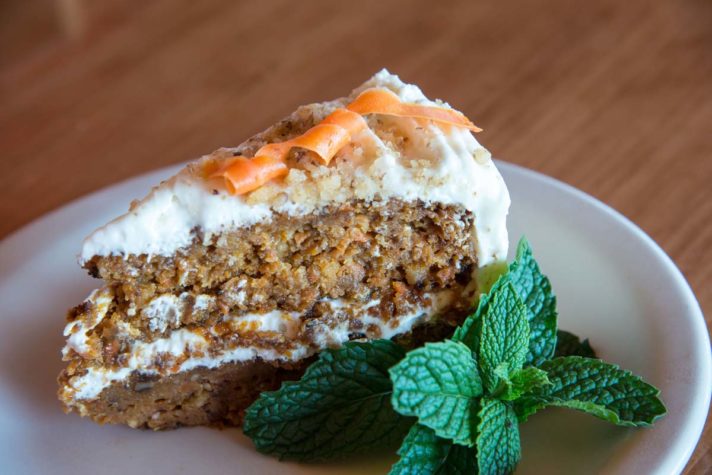 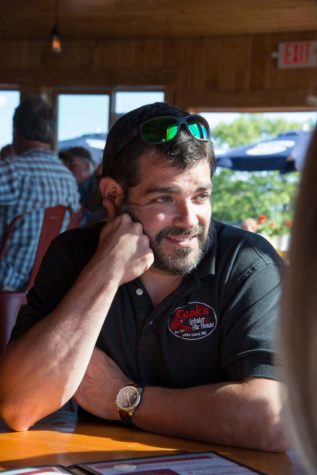 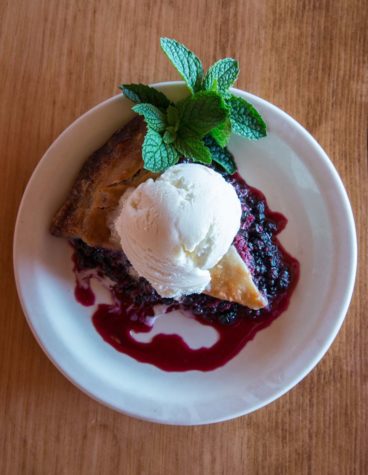 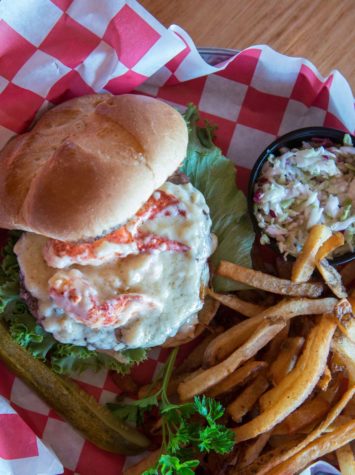 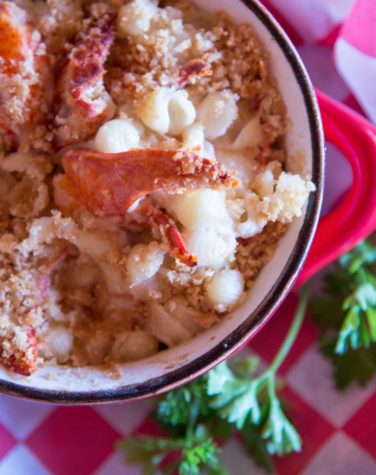 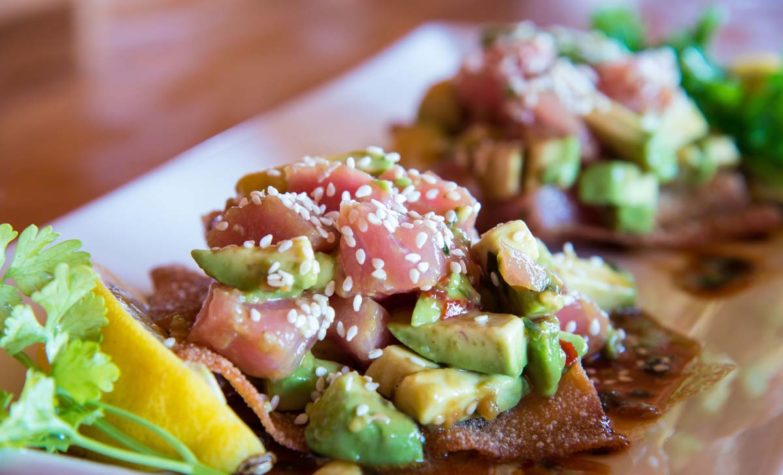 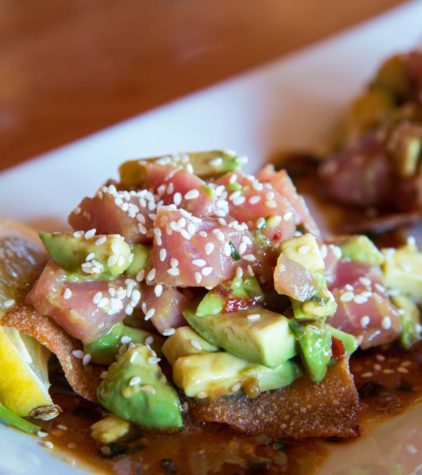 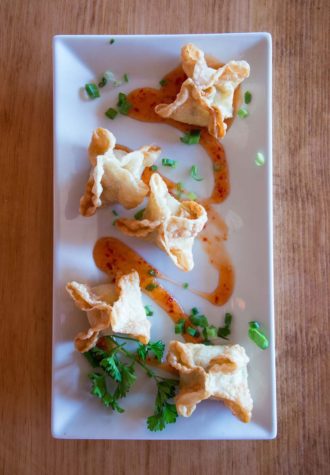 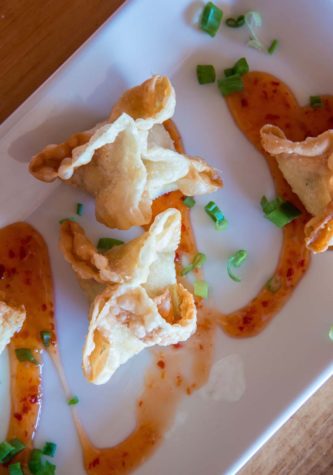 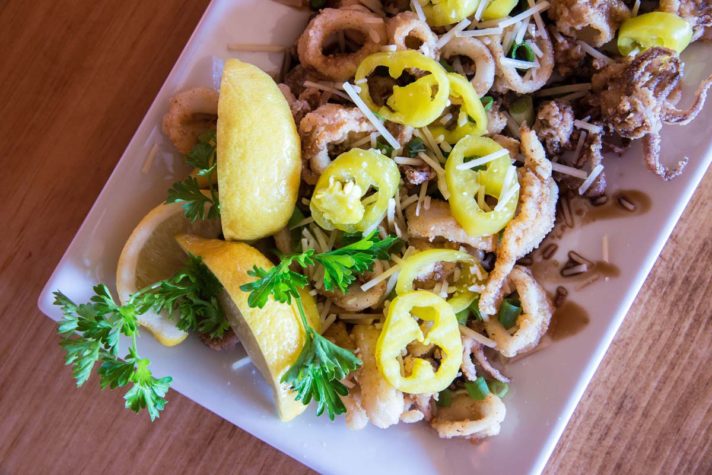 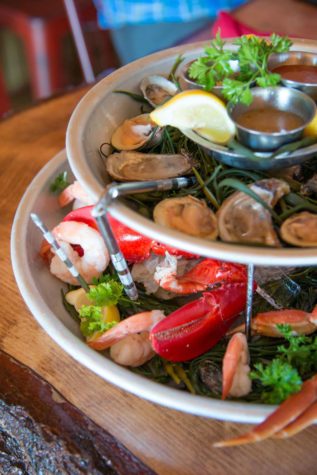 In the tight-knit community of Bailey Island, Cook’s has been a mainstay for 60 years. When Jennifer and Nick Charboneau purchased the waterfront restaurant last year, the neighborhood held their collective breath, wondering what would happen to this beloved institution. Sure, the quality of the food wasn’t quite what it had been once, and the building itself had seen better days, but Cook’s was still very much a part of the island. Turns out, there was no need to lose a moment of sleep. It seems the Charboneaus are exactly the right people to take Cook’s to the next level, while respecting the traditions and people that made it a favorite gathering spot.

“This place is so important to so many people,” says Jen, as we sit in the new bar area with the windows wide open and a soft breeze drifting in. It’s a wonderfully pleasant afternoon as the Charboneaus start to tell me their story. They were living in Vermont, where Nick owned a restaurant, but Jen, a Lewiston native, was looking for a way back to Maine. Her parents sent them a flyer, with the real estate listing for Cook’s. “We saw so much potential in this place,” he says. “It had declined and we were so excited about what we could do here.” Last summer, after taking ownership just at the start of the busy season, they sat back and watched, taking notes and asking diners for advice. “Our heads were spinning,” says Nick. “We knew we were in for a busy off-season.”

After the restaurant closed in January, the kitchen and bar were gutted. Nick was there every day helping with the renovation. “A crazy amount of stuff had to happen before we opened this spring,” he says. The kitchen received all new equipment and all new plumbing and electrical systems were installed. These changes aren’t visible, but they’re important to the overall workings of the restaurant. However, the renovated bar is noticeable the moment you walk in. Nick chose a 16-foot raw edge slab of wood for the bar top. And because this is now known as Cook’s Lobster and Ale House, you’ll find 15 local craft beers on tap. Behind the bar, manager Kevin Kelley (“he’s kept the place going for years,” says Nick) is mixing up some of the best cocktails I’ve had in a long time. The Bloody Mary, with a splash of Allagash White and whole lobster tail garnish, is the stuff of legends. “It’s your drink and appetizer in one,” he quips. The Mark Island Sunset is colorful and tasty with pineapple-infused vodka and a sparkling sangria with fresh peaches hits the spot. The adjoining outdoor deck is a superb spot for enjoying these libations and dishes from the newly updated menu.

“We asked the locals what they wanted to see on the menu,“ Nick tells me. Classics, such as fried seafood remain, but nearly every item has been elevated in some way. French fries are now hand cut from fresh potatoes. Lobster rolls come with options: chipotle mayo, hot with butter, jumbo, and traditional. Fried calamari is tossed with banana peppers and Parmesan, atop a sweet balsamic glaze. New dishes, such as the lobster wontons, are “crazy popular,” says Nick. Several salads have been added to the menu, including pear and gorgonzola. I enjoy the tuna poke, with lots of avocado and a slightly spicy soy marinade. And the lobster mac and cheese is an indulgently delicious treat. Fans of the famous Cook’s coleslaw will be pleased to know that the recipe has been left untouched. And Jen Coombs, mother of general manager Mary Coombs, is still turning out her famous blueberry pie after 26 years.

“We had no idea what we were walking into,” Jen says, “but everyone has been so kind. Some locals who said they’d never come back are now regulars again.” For so many, Cook’s has been an anchor in the community for generations, providing jobs, help to other area businesses and a gathering spot. With new ownership, it looks like the tradition will continue, better than ever.