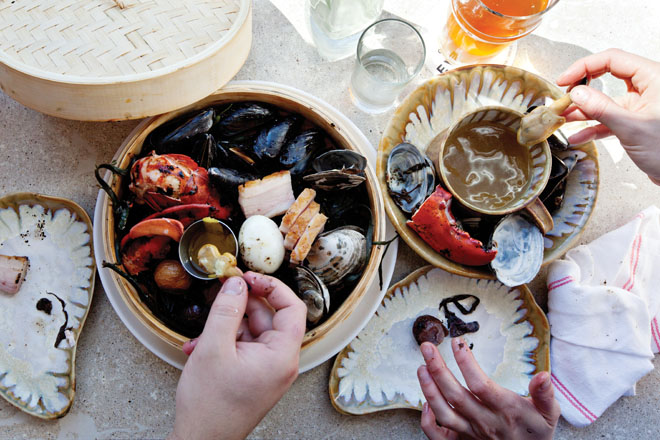 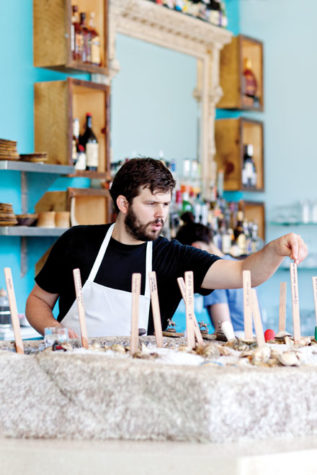 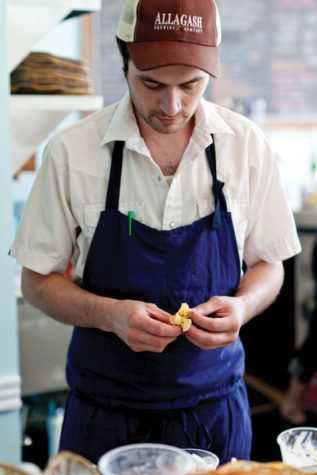 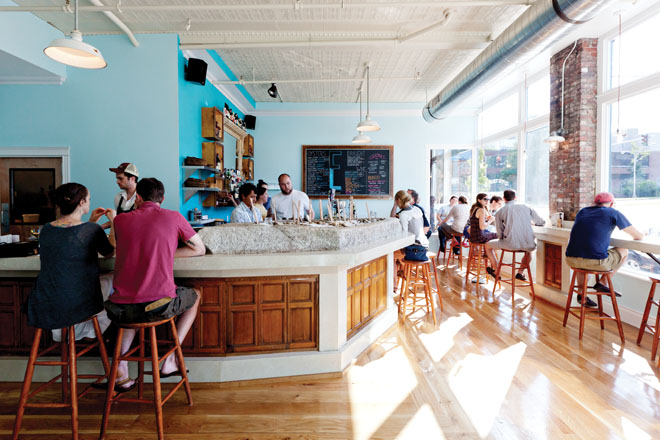 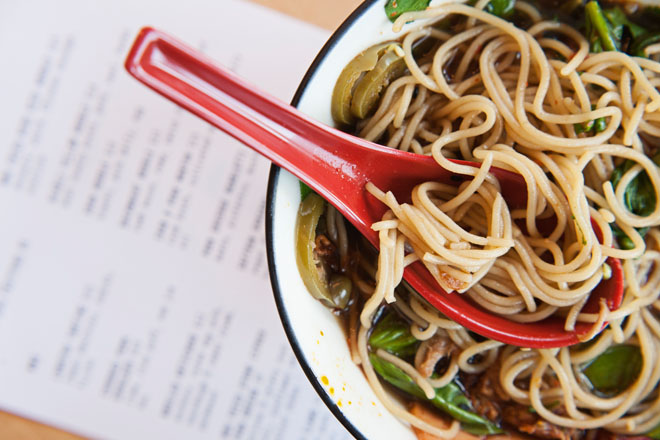 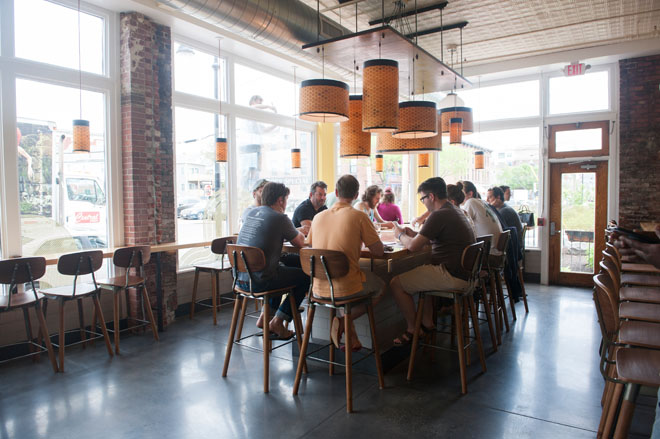 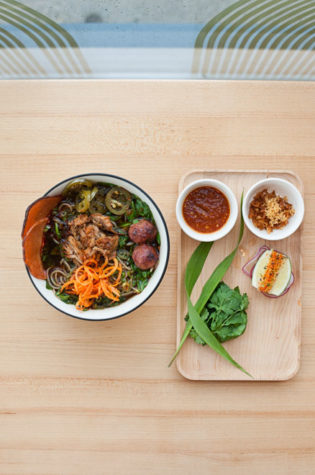 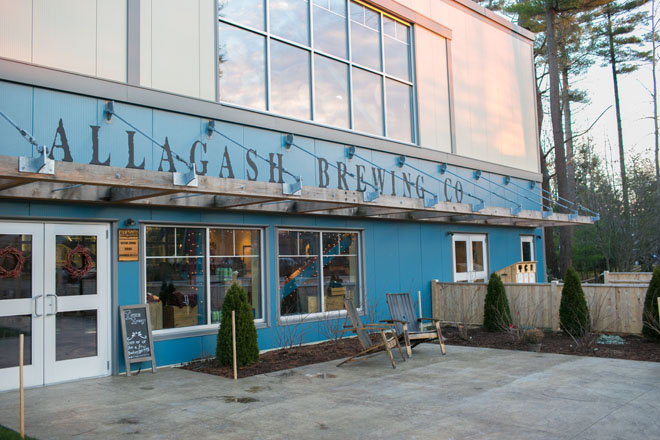 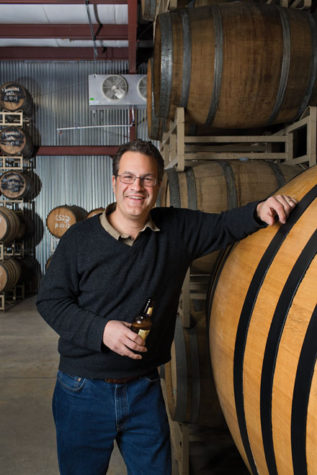 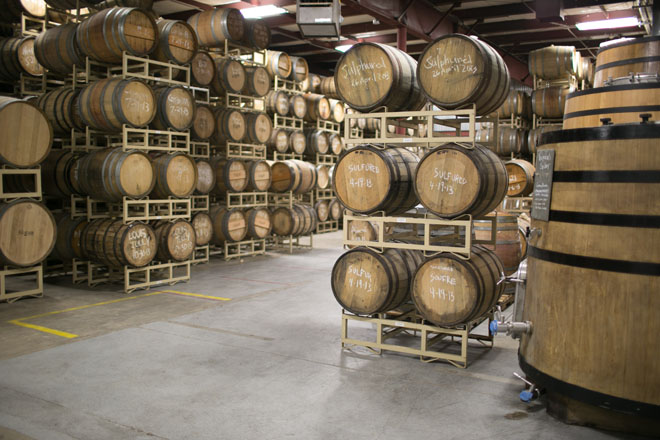 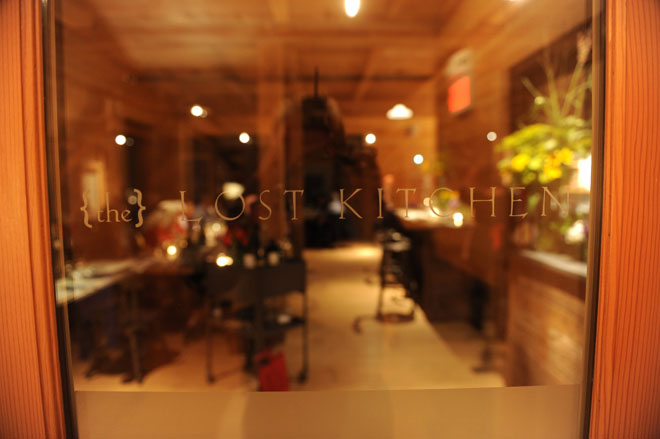 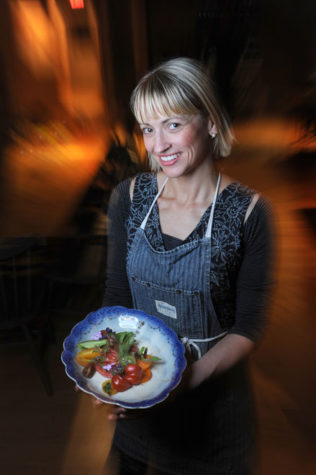 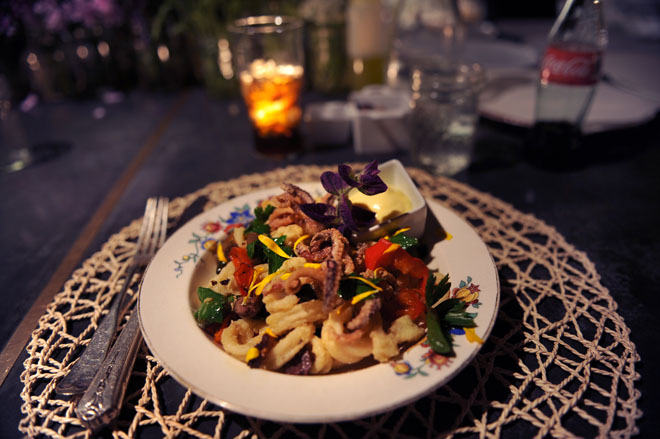 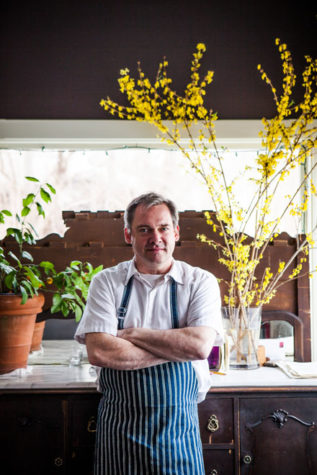 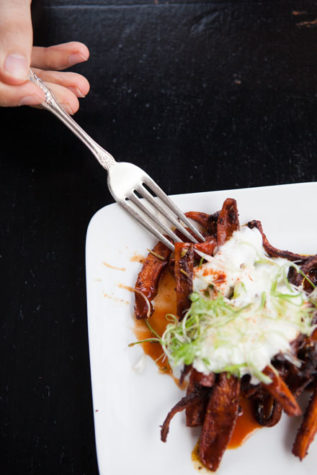 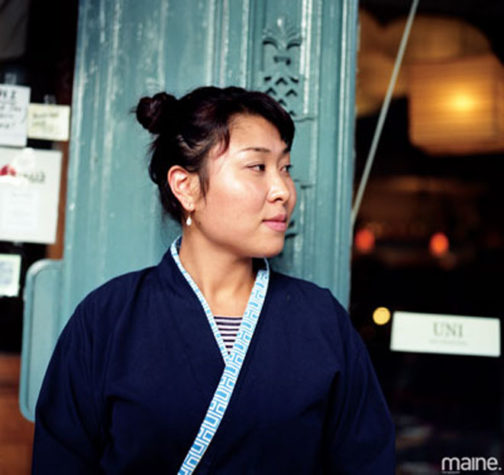 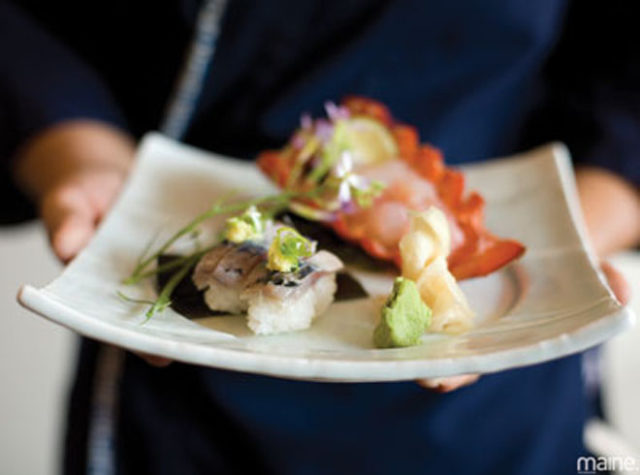 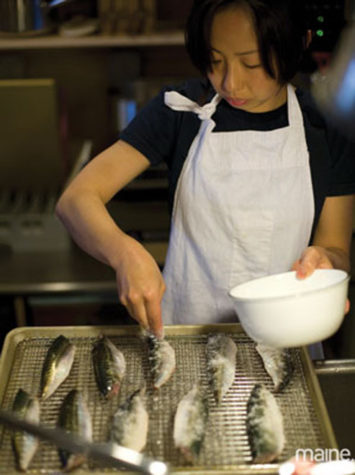 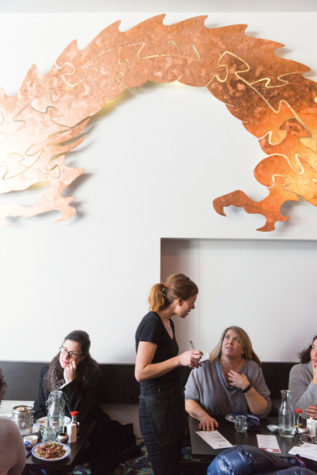 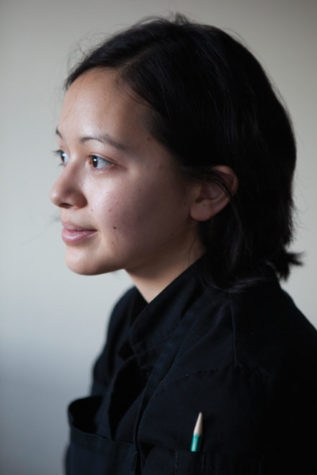 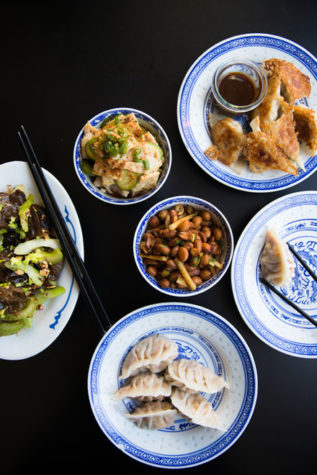 It should come as no surprise to anyone familiar with the Maine dining scene that so many of our own have been named as semifinalists for the prestigious James Beard Awards. Selected from a list of 20,000 online entries from across the country, the group represents the top culinary talent in several categories. For a small state, we have almost an embarrassment of riches when it comes to amazing restaurants, chefs, and breweries.

Leading regional restaurant critics, food and wine editors, culinary educators, and past James Beard Foundation Restaurant and Chef Award winners chose the semifinalists. Each award category has an individual committee composed of industry professionals who volunteer their time to oversee the process.

Chefs Mike Wiley and Andrew Taylor of Portland’s Eventide Oyster Co. are not only semifinalists in the Best Chef: Northeast category, they’ve also been recognized, along with co-owner Arlin Smith, in the Best New Restaurant category for the Honey Paw. Wiley tells me, “We’re particularly proud this year of the recognition for the Honey Paw, which really validates our entire team’s effort over the last year to create a creative and unique restaurant.” The Honey Paw focuses on handmade noodles with an Asian flair. Each dish is delightfully complex, integrating fresh New England ingredients with the flavors of China, Thailand, and beyond. Next door at Eventide, the offerings are entirely different, but the level of quality remains the same. Oysters from Maine and away are featured, sparkling like fine jewels, and offered with inventive enhancements such as kimchi ice. The brown butter lobster roll is a revelation not to be missed. “We work incredibly hard and we’re really proud of the food, service, and atmosphere in all our restaurants,” says Wiley.

Just around the corner from these two Middle Street dining spots you’ll find Fore Street, a top-of-list Portland destination for almost twenty years. Owner and chef Sam Hayward won Best Chef: Northeast in 2004, and this year, his restaurant, which he co-owns with Dana Street, is a semifinalist for Outstanding Restaurant. This award is given to “a standard-bearer of consistent quality and excellence in food, atmosphere, and service.” It’s no surprise that Fore Street has been nominated for the award several times before. The restaurant is known for its dishes cooked on a wood-burning oven and grill in the open kitchen with top-notch ingredients from local purveyors.

Another repeat semifinalist is Rob Tod, founder of Allagash Brewing Company, in the Outstanding Wine, Spirits or Beer Professional category. Allagash is one of the early pioneers of Belgian-style beers in the United States. The company also innovated the process of aging beer in oak barrels. Tod says, “This nomination is a reflection of the passion of every Allagash employee…I’m still amazed and honored that the James Beard Foundation thinks that the accomplishments of a small brewery in Maine are worthy of national recognition.”

While working on an upcoming feature in Maine magazine about The Lost Kitchen, the news about owner Erin French’s status as a semifinalist for Best Chef Northeast came in. I had the good fortune of experiencing her restaurant last fall, and I’m thrilled to see her on this list. “The hours and emotions involved in this profession can be abusive and frequently feel thankless. To receive recognition from my peers is a gift and an appreciated reminder that I’m doing okay. I’m just going to keep cooking the only way I know how—with wicked good ingredients and a hell of a lot of love,” says French.

Brian Hill of Francine Bistro in Camden and Shepherd’s Pie in Rockport has been nominated for Best Chef: Northeast for the sixth year. But for Keiko Suzuki Steinberger of Suzuki Sushi in Rockland, the nomination is a first. At the age of 28, Cara Stadler of Tao Yuan in Brunswick and Bao Bao in Portland has earned a third nomination for Rising Star Chef of the Year.

Finalists will be announced on March 15 and the James Beard Award Gala will take place on May 2 in Chicago.