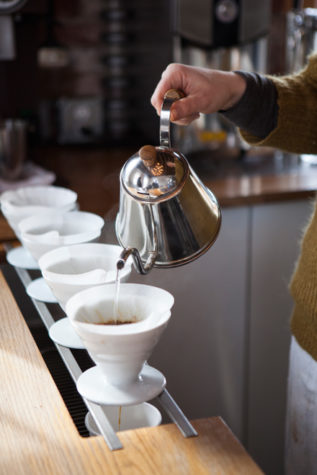 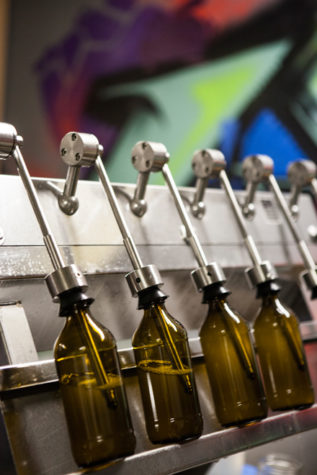 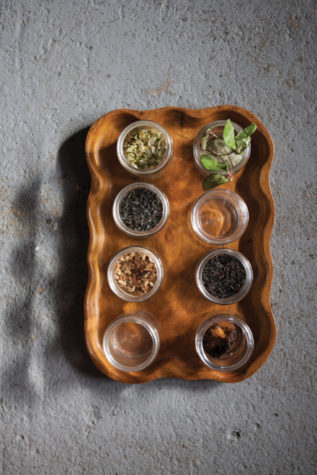 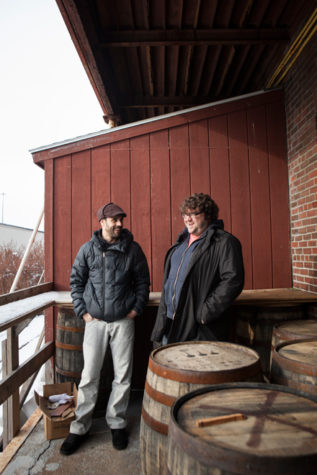 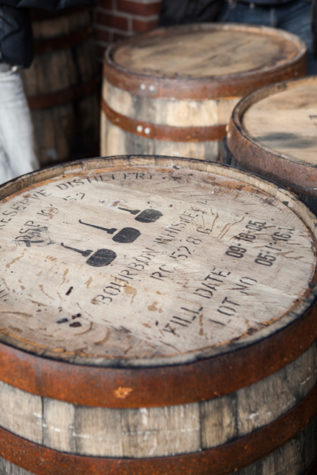 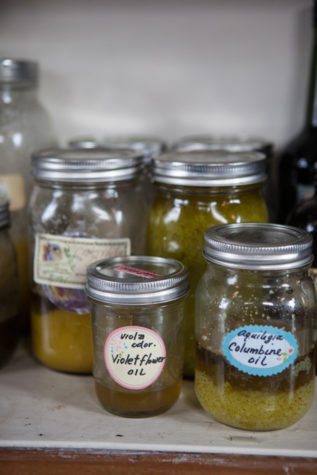 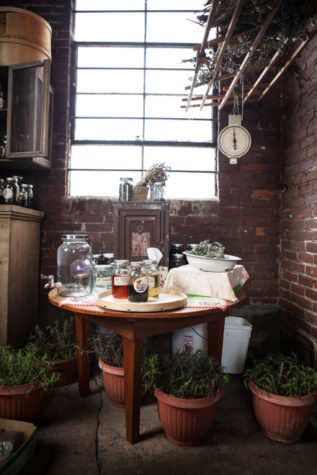 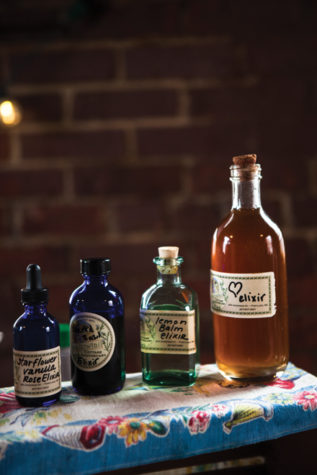 The Swallowtail Farm Apothecary is just one of the many draws to the new Anderson Street food hub. 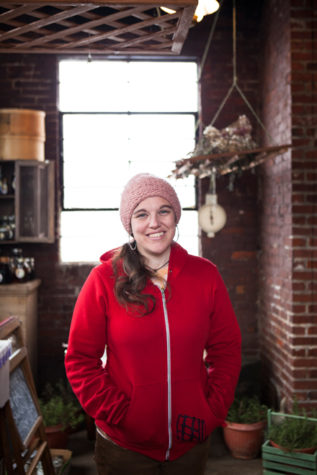 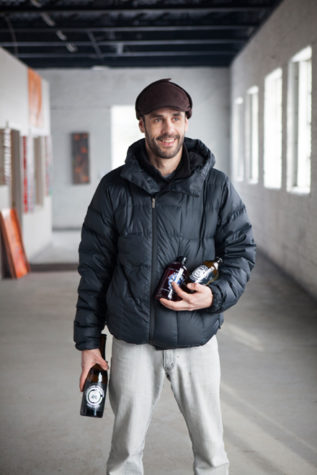 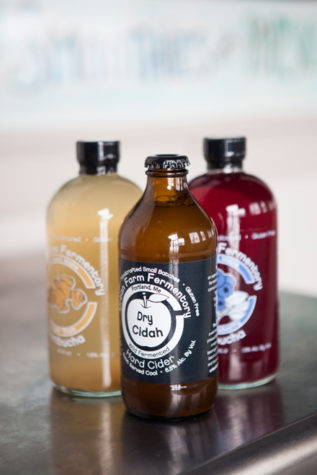 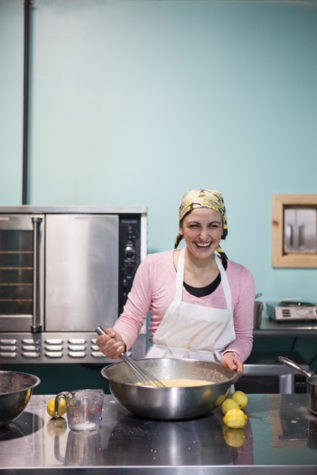 Briana Warner of the Maine Pie line on Anderson Street 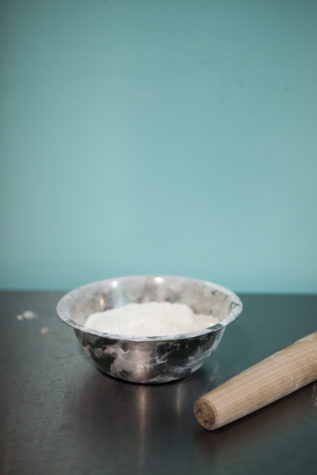 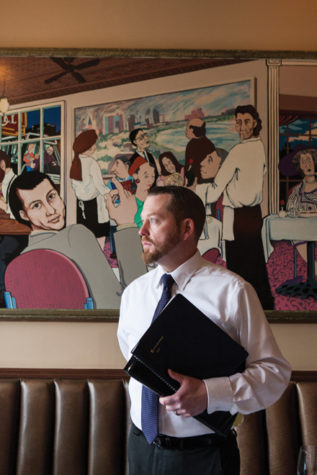 Adrian Stratton is the master of his domain at Back Bay Grill. 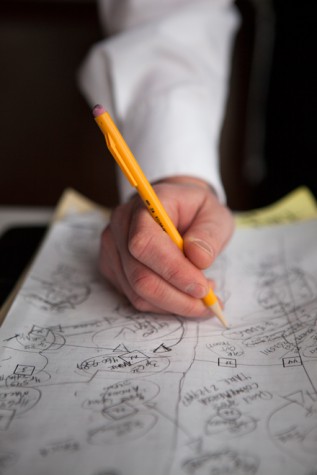 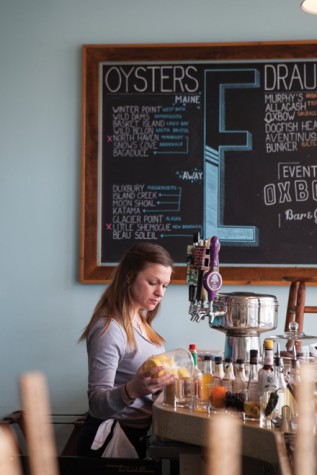 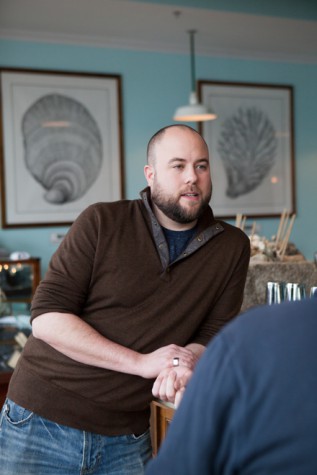 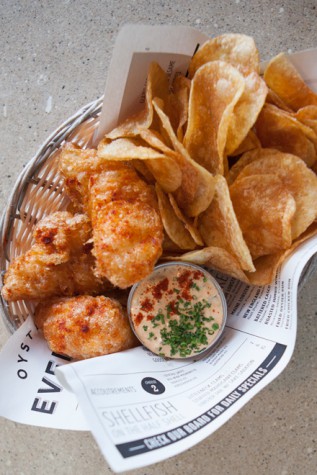 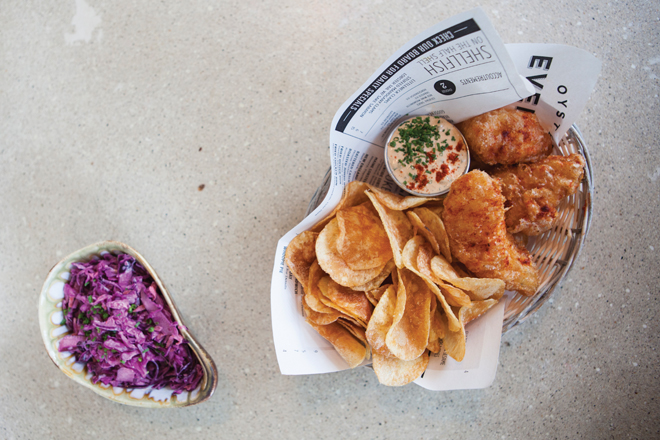 My single favorite piece of fried fish can be found at Eventide. 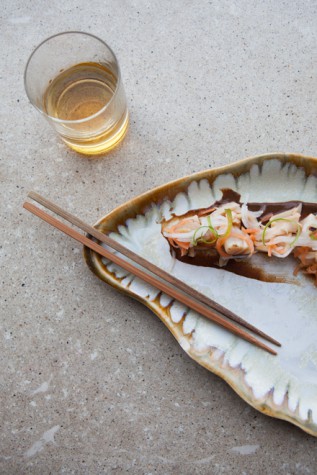 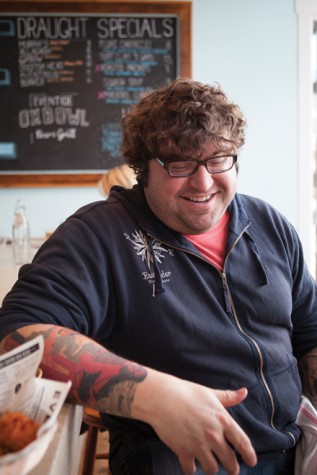 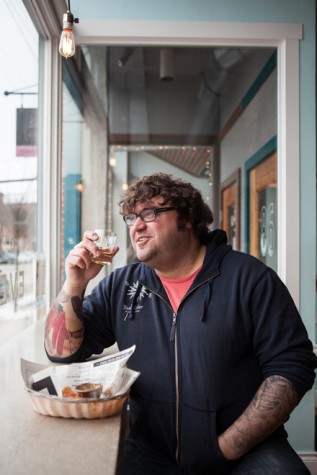 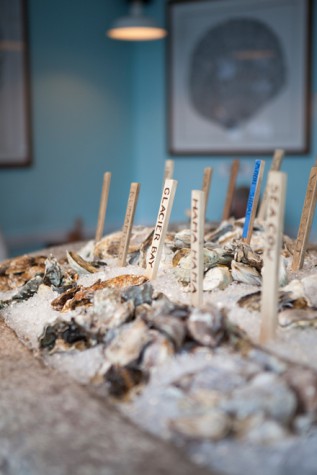 In April of 2009, Andrew Knowlton, restaurant editor for Bon Appétit magazine, attended a raucous event that I used to organize and host at my house. “Deathmatch” brought 10 to 20 cooks of both professional and amateur status together to create dishes around a central theme. Knowlton was completely enamored with not only the quality of the product, but also the solidarity of a food community that was entirely in it for love, not money. Shortly after, he named the city “America’s Foodiest Small Town” and, almost overnight, Portland was officially on the radar with the rest of the dining world.

I was not entirely aware of the full extent to which this reputation had spread until I spent a year away in Boston. Whenever I told people where I’d come from, they reacted as though Portland’s streets were paved with gold, a place where every single bite of food was ambrosial and everyone ate like kings. Even though they themselves lived in Boston, they seemed completely taken aback that I would ever move there from Portland willingly, possibly assuming that I was in some kind of shameful exile after angering the food gods. I let them imagine that I returned to Maine to do my penance, when really it’s just that I started to believe all of the things that I had heard.

My first priority after the move, before I had unpacked a single box or even returned my U-Haul truck, was to find a barstool at Eventide Oyster Company and get my blood stirring again with a fried oyster bun. As far-fetched as it may be to believe that a single seafood restaurant has changed the entire dining landscape in a coastal city, one would be hard pressed to deny it in this case. They have earned all of their accolades with modern adaptations of classic dishes like the lobster roll, basically creating a middle ground for those craving both nostalgia and progressive cuisine. This being said, they still maintain an understanding that the freshest seafood needs only to taste like itself, and rather than getting caught up in culinary pomp and circumstance they prepare their dishes accordingly.

No other culture understands the splendor of minimalism in this regard like the Japanese, and those who would say otherwise need only taste one piece of sushi at Miyake. Dining here led me to appreciate that the quality and preparation of rice is absolutely crucial, as achieving the perfect balance of texture and vinegar will serve to elevate the taste of the fish in a dizzying crescendo. I also learned that there is no better way to reproduce the essence of cold Maine waters like eating sea urchin directly from its shell; every fresh, briny morsel instantly dissolves the minute it hits your tongue. It is difficult to accurately express the unadulterated pleasure of the meals I have had here, to the point where if I were ever required to choose a final repast, Masa Miyake would undoubtedly prepare it.

When I was growing up in the early eighties, my grandparents lived on Hammond Street in East Bayside. The neighborhood was predominantly Italian, and when I was out playing in the street on Sundays I would smell nothing but the aroma of tomato sauce wafting from the stovetops in each house. Over the years, the area went into sharp decline as the city continued to build housing projects and the longtime residents started moving away, leaving behind a ghost town. Then, a few years ago, the Urban Farm Fermentory opened its doors. Although initially it seemed like they were in an unlikely site to be hawking kombucha tea and hard cider, they persevered and it wasn’t long before others followed suit—breweries, coffee shops, distilleries, and even food trucks—to form what I can only describe as a “business commune” with one another in an effort to finally revive a part of the city that most had given up on long ago.

Of course, those who have been weathering the storm through the city’s up and downs have aided this renewal, and few have done it with the panache and meticulousness of the iconic Back Bay Grill. To maintain such an impressive array of highly demanding yet fiercely loyal clientele speaks volumes of not only chef Larry Matthews’s cookery, but also of front of the house manager Adrian Stratton. A consummate host, Stratton can deftly adapt to any of the restaurant’s needs, whether as maître d’ or sommelier, and perform the role well. It’s rather uncommon to find someone who truly exemplifies this skillset outside of major metropolitan areas, where that position can garner a considerable salary, yet I would wager that he is as good as any in NYC and beyond, and that Portland is quite fortunate to host him.

This is not to say that part of Portland’s appeal does not lie in the simple yet sometimes inexplicable pleasures, such as the ubiquitous Maine Italian Sandwich or a cold beer at age-old institutions like Pizza Villa, but rather to highlight what makes the city’s food community truly unique. If you’ve picked up any major food magazine you’ll find a new city being highlighted for its hot new array of chefs, restaurants, bars, and distilleries—but despite all this newness, people cannot shake their obsession with Portland. This is because our city is not simply a fad, but rather a place where world-class food has become the norm, and no amount of foodie hysteria will ever change that.