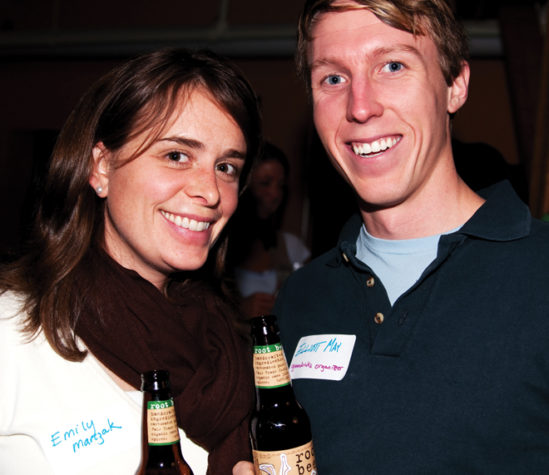 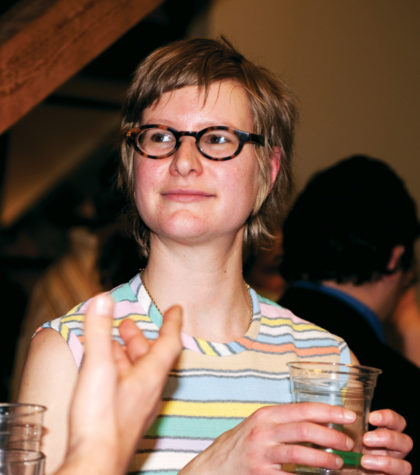 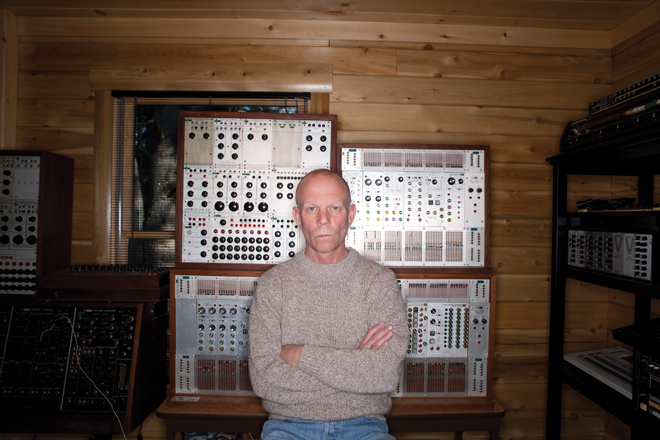 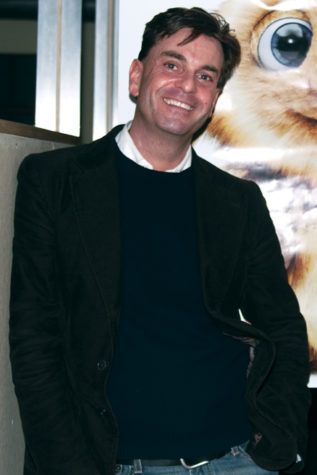 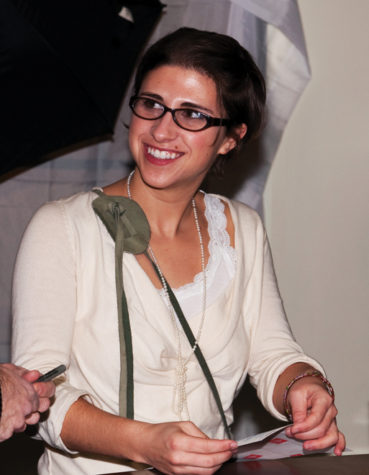 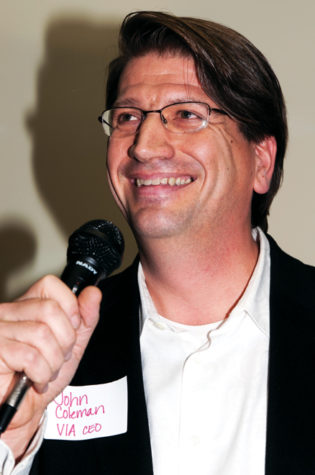 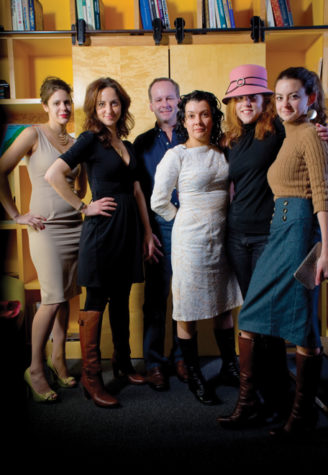 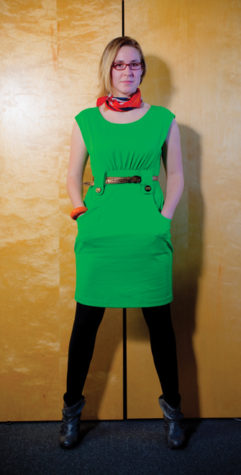 THERE + THEN- March 2010
Photographs by Jonathan Laurence

The first Greendrinks of 2010 brought together Maine and the VIA Group at the Portland advertising agency’s Danforth Street headquarters.

The after-work power-networking attracted hundreds of green thinkers and creative professionals for a night of conversation sustained by pints of Allagash, Peak Organic, and Sebago. The newly launched Beer Me., Maine Kombucha, and ReGift It! also created eddies in the sea of people. Nathan Eldridge snapped Mad Men–style photos while John Coleman talked up VIA’s upcoming move to the Baxter Library building. And the conversation didn’t stop when the party wound down around 8 p.m. People were Tweeting and talking about Greendrinks for days.