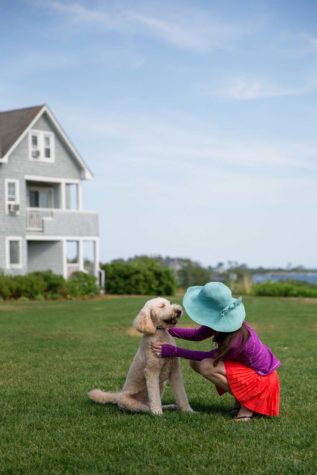 The back lawn at the Inn by the Sea offers a perfect space for summer weddings, and for playtime with the pooch. 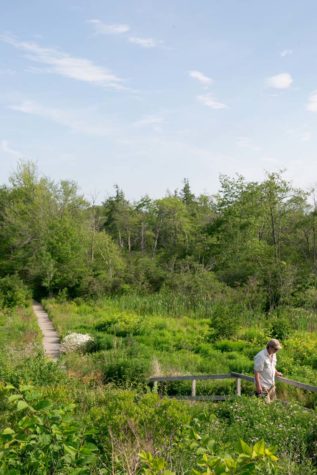 A private boardwalk winds from the Inn through the “rabitat” to a mile of sand on Crescent Beach. 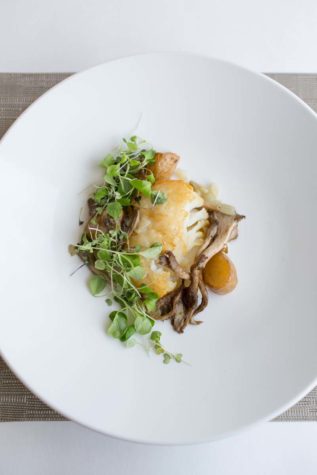 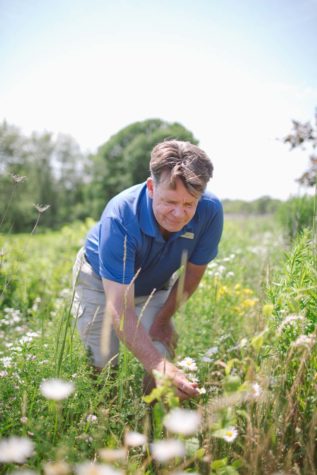 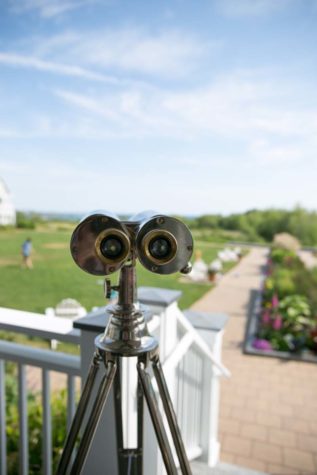 Vacationing guests see a different side of Maine with close-up views of the nearby Atlantic, migrating monarchs, and New England cottontails. 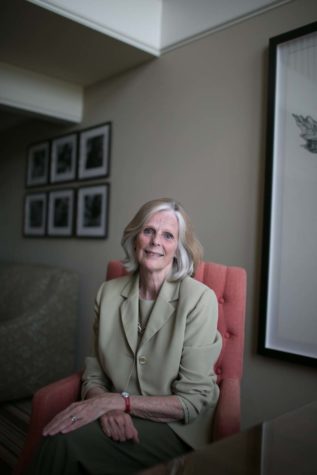 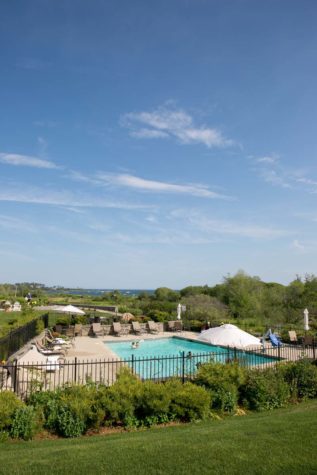 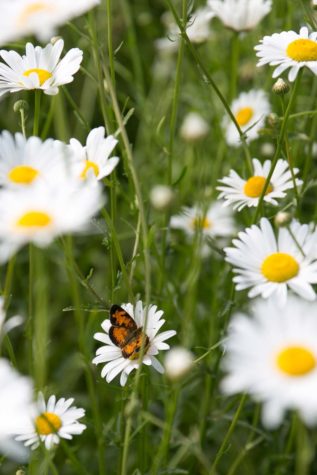 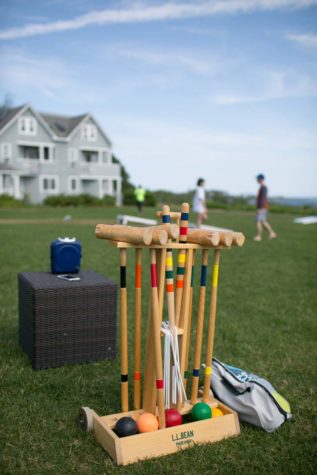 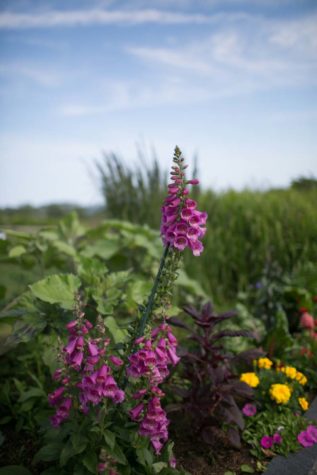 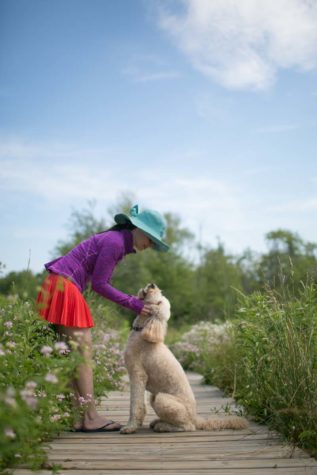 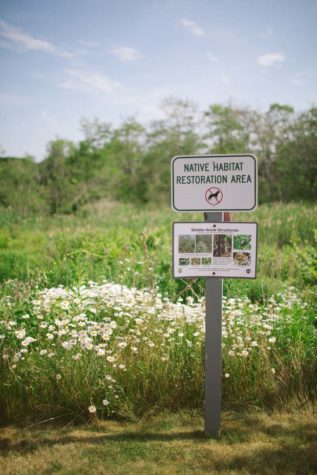 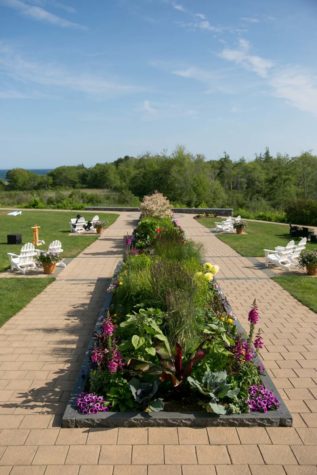 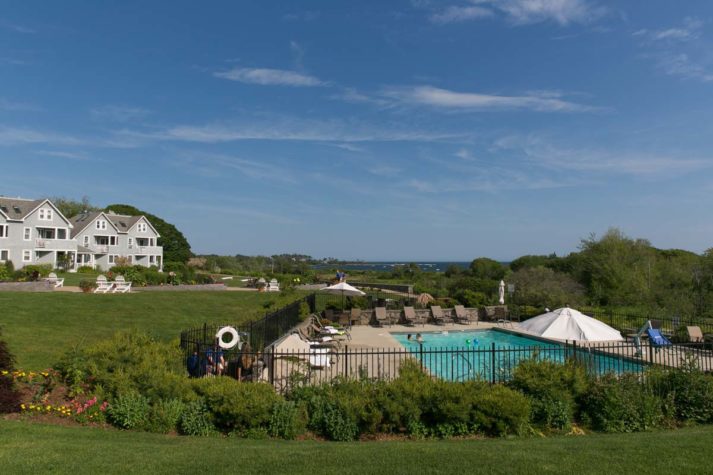 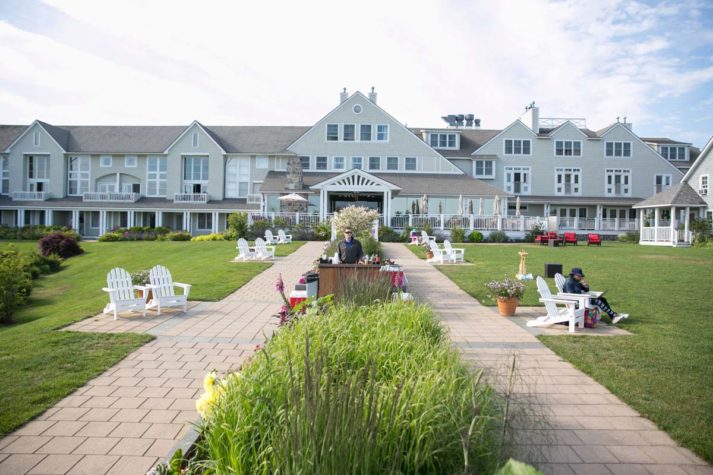 Hospitality for all creatures, great and small

Cape Elizabeth’s Inn by the Sea

With a name worthy of a children’s book, the Inn by the Sea lives up to the lyrical promise of its title. The tang of ocean air sifts across a nearby salt marsh. A honeymooning couple enjoys a leisurely brunch on the porch overlooking Crescent Beach State Park. Two small boys splash in the solar-heated pool as their father looks on.

Meanwhile, other members of our ecosystem—both seen and unseen—benefit unknowingly from the inn’s environmental efforts. Cape Elizabeth’s Inn by the Sea provides respite for myriad critters: from foster dogs to monarch butterflies and New England cottontails. A self-described luxury resort, the inn offers a high level of hospitality to its two-legged patrons, with 61 rooms and suites—including several large beachfront suites with fully equipped kitchens— while being mindful of its impact on all creatures, great and small.

Built three decades ago, the inn was purposeful in its decision to take this approach. It is following a set of guidelines first described by business author and sustainability advocate John Elkington in 1994 as the triple bottom line.

“The triple bottom line was such a simple roadmap for everybody to follow,” says Rauni Kew, public relations and green program manager at the inn. “You were
no longer profitable if you just considered the single bottom line. You also had to consider the environment and you also had to consider people.” Elkington later coined the phrase “people, planet, profit” to reflect these ideas.

“Everybody got excited about this,” says Kew. “Tourism [professionals] all over the world started looking at who they were and what they were doing and redefining themselves.” According to Kew, there were soon more than 350 certification programs for the tourism industry. “Every single one of them was based around ‘people, planet, profit,’” says Kew. “It really made it easy for the industry to start greening.”

Renovated extensively in 2008, the inn was the first hotel in Maine to heat with biofuel, and to become carbon neutral through offsets. It features recycled rubber and cork flooring, and low-VOC paints, wall coverings, and sealants. VOCs (volatile organic compounds) are chemicals that cause respiratory problems in humans and animals.

Most guests of the inn do not see the design features that are contributing positively to their health, and the health of the environment. They do see other evidence of the inn’s impact on the community. On the back lawn, a young girl with striped green shorts is leading a short-legged dog along a row of croquet wickets. Otis, a 10-year-old “puggle mix,” is on loan from the Animal Refuge League in Westbrook. “We love, feed, and house these foster dogs, and then guests fall in love over the weekend and adopt them and take them home,” says Kew. In just over a year of working with the Animal Refuge League, 51 dogs have been adopted.

Dogs have been welcome to join their owners at the inn for the past 20 years. They are known as V.I.P.s, or “Very Important Pets.” V.I.P.s can avail themselves of doggy spa treatments, a nightly ‘turndown service,’ and a special menu that includes “K-9 ice cream” (soymilk honey gelato, topped with house made dog biscuit crumbs).

Dogs aren’t the only ones to enjoy a good meal. For guests with specific dietary needs, the inn offers gluten-free and vegan options, including a salad with seasonal greens and a daily risotto special. The inn works with local purveyors to provide all guests with a farm-to-fork experience. During a recent summer visit, the menu featured Maine mussels with blood orange curry, locally foraged mushrooms, and lobsters from nearby Alewive’s Brook Farm.

Several years ago the inn was on the steering committee for the Out of the Blue sustainable seafood program coordinated by the Gulf of Maine Research Institute. “A high percentage of the seafood that’s consumed in the United States is actually consumed in restaurants,” says Kew. Out of the Blue recommends underutilized species, such as mackerel, silver hake, pollock, dogfish, and redfish. “We start expanding markets for fishermen by introducing under-loved, underappreciated, lesser-known seafood to people,” says Kew.

The inn champions other species that have been under-loved and underappreciated, as well. In 2006, the New England cottontail rabbit was a candidate for the U.S. endangered species list. “The New England cottontail is food for everything— owls, hawks, coyotes, foxes, you name it,” says Derrick Daly, the inn’s head gardener. A scat count done in conjunction with the Maine Department of Conservation and the Rachel Carson National Wildlife Refuge revealed that there were 69 cottontails living in the undergrowth between the inn and Crescent Beach.

“They love to eat clover and grass underneath the shelter of a shrub,” says Daly. “This whole area—this briar thicket area—was disappearing from our environment due to the fact that our forests had matured to a certain point, and the lawn went right up to the forest.” During the inn’s renovation, Daly and his team removed invasive plants like honeysuckle, multiflora rose, bittersweet, and Japanese knotweed, and replaced them with thatch, strawberries, blueberries, and bayberries to create a six-acre “rabitat.”

Daly also worked with the inn to provide respite for monarch butterflies during their migration from Mexico to Canada. Monarchs, like bees and bats, are a necessary part of the ecosystem because they help pollinate fruit-bearing plants. Over the past few decades, monarchs have been threatened by the use of pesticides, altered weather patterns, and the destruction of milkweed plants by people who consider them weeds. Monarch migration occurs over four generations— requiring stops in places like Texas, North Carolina, New Jersey, and Maine.

“When they land in Cape Elizabeth, we welcome them as we would a hotel guest,” says Daly. “They find plants that provide them with nectar and pollen, we provide milkweed to lay their eggs on, and they find an environment free from the overuse of pesticides, so they can feel safe, comfortable, and happy.” The inn has become a monarch waystation, as certified by the organization Monarch Watch.

“Every year for the last three years we’ve watched the females lay their eggs and watched the eggs hatch,” says Daly. “The little caterpillars eat the milkweed down to almost nothing, make cocoons, and then move on.” Each week, young guests of the inn can examine the progress of the butterflies as part of Daly’s “Bug’s Life” tour. Kids make their own insect costumes and hear a story called “Monarch Butterfly of Aster Way,” which details the life cycle of the monarchs. Daly also offers garden tours to adults.

“My piece of the puzzle is the outdoor part of Inn by the Sea,” says Daly. “It’s one giant room, so to speak. Here, guests, children, dogs, anyone can enjoy themselves, and it gives you something beautiful to look at, and something to experience.”

By paying attention to the “people, planet, profit” triple bottom line, the inn has become an attractive waystation for those who journey—whether they are fourth- generation monarchs, four-legged friends, or families of the human variety. From its storybook site on the ocean, the Inn by the Sea has become its own unique ecosystem and a part of the greater ecosystem of coastal Maine. 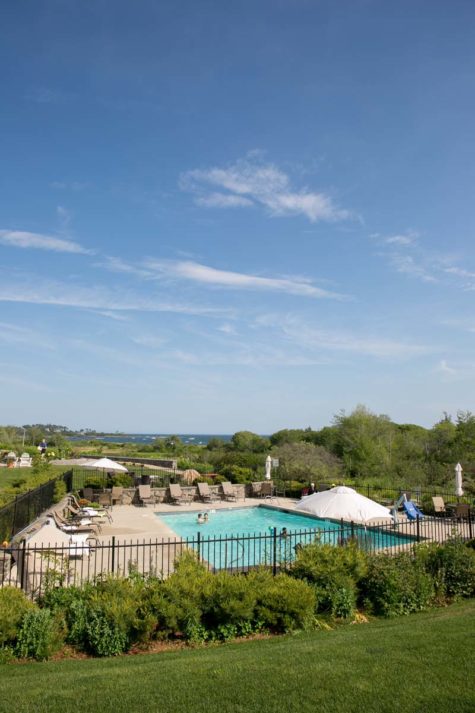 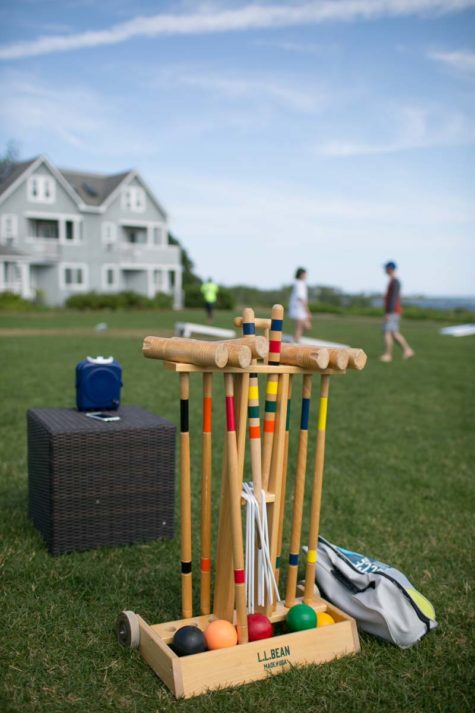 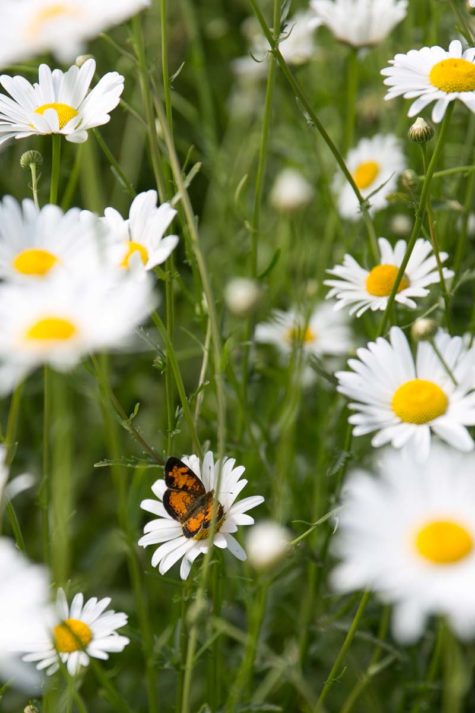 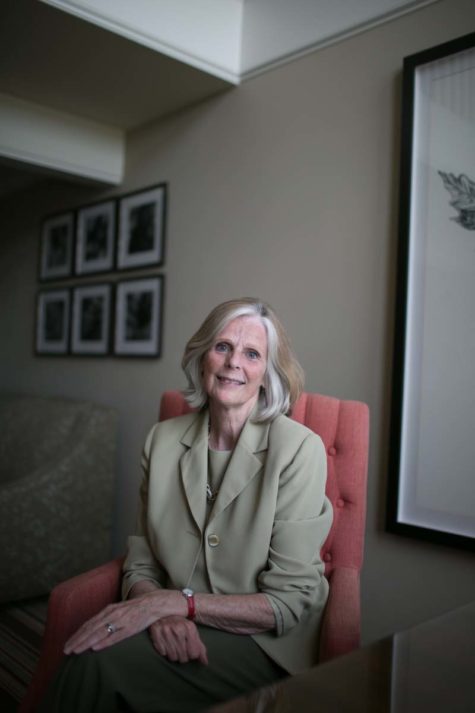