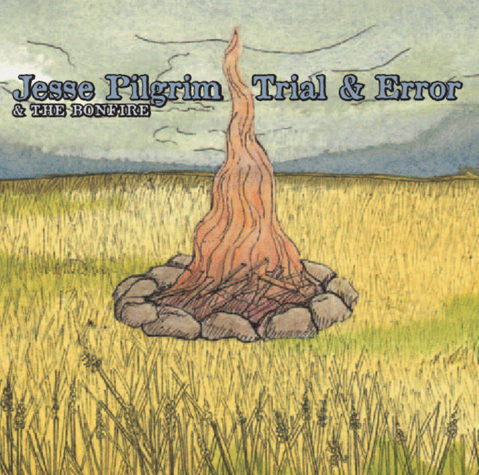 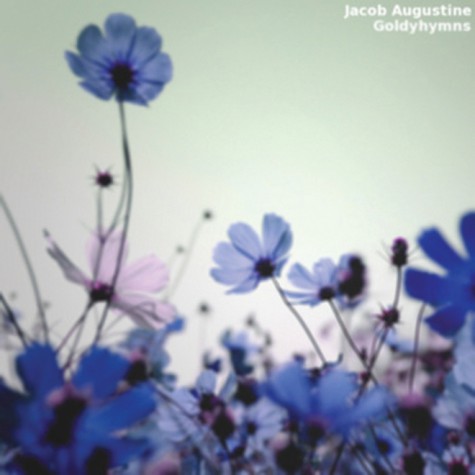 William Ethridge doesn’t miss a beat when it comes to music happenings around Maine. Every issue, he fills the calendar with the best concerts, album releases, and news from your favorite artists and venues.

Jesse Pilgrim sounds like Johnny Cash fronting a band of country punks in songs about everything from the trial of Dennis Dechaine to hedonistic nights in Portland.

Key Lyric: This song was written up in West Bath, Maine / At home where I belong / I may not have a lot, but I sure like what I got / And without my home I couldn’t write this song

The life of a local musician can be a struggle. These punk-rock veterans offer a hilariously cynical view of the Portland music scene in the song “NLTL.”

Key Lyric: Got a lousy job in my old hometown / Tried to leave but I’m back here now / Like a submarine five miles underground / Don’t even try to turn around / Spent my time, I paid my dues / Now I got nothing left to lose

I Love Music by Hi Tiger

Key Lyric: Maybe I’ll go see AOK Suicide Forest / Play metal at some local dive / And when I get home / I’ll pray you pass me by

Recorded at Mayo Street Arts, a former church with gorgeous acoustics, Jacob Augustine’s voice soars on these songs. The lyrics reflect his return to his hometown of Lincoln and his desire to find happiness in simple things.

Key Lyric: You better find that mountain / You better climb that mountain right away / Don’t let fear and common sense stop you / And don’t let these modern-day fools disconnect you from the truth

The Wicked Hex by Big Blood

South Portland’s Big Blood has inspired a worldwide cult following with its mix of psychedelic sound collages, tribal drumming, and heart-stopping vocals. This vinyl-only album was released on a small Greek label.

Portland’s Butcher Boy is a gang of bare-chested, war-paint-splattered folk-punk demons. Don’t get too close if you aren’t prepared to mosh.

The Oak + the Ax | Biddeford

The Grammy-winning songwriter, perhaps best known for her work on the Magnolia soundtrack, brings her heartfelt ballads to a bucolic Maine getaway.

Two of the finest live bands to grace our city’s stages return to Portland with their ragged and rollicking folk freak-outs. Both are touring behind excellent albums from 2011; Outside by O’Death and Salt for Salt by Brown Bird.

Half a dozen folk acts lend their finger-picking prowess to this fundraiser for the Lakes Environmental Association. Bring an instrument if you are planning to join the group jam.

The legendary guitar slinger lets loose three hours of songs from his best-selling live album and other career highlights. No word yet on the inflatable pig.

A collection of talented roots musicians team up with their romantic partners for this Valentine’s Day–themed show that will offer listeners a rousing musical setting for love.