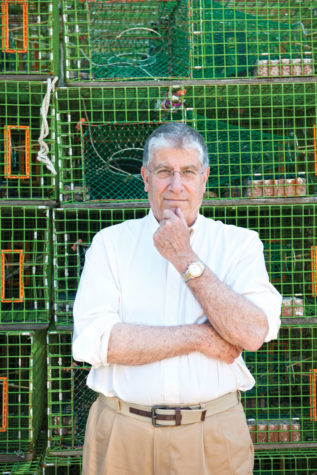 Eliot Cutler, a successful lawyer and entrepreneur, is running as an independent candidate for governor, and says that Maine needs to take advantage of its unique brand to market ourselves to the world. 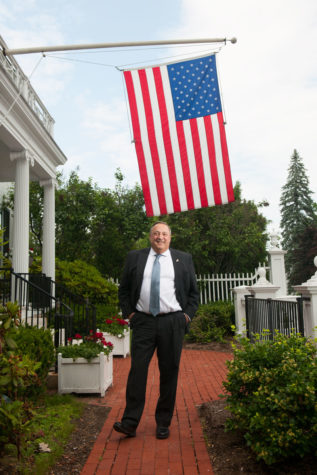 Republican Governor Paul LePage, outside the Blaine House in Augusta, has attracted support from many who have been moved by his personal story of overcoming a difficult childhood. 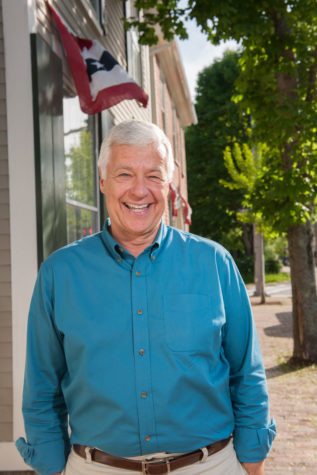 Mike Michaud, from Maines conservative Second Congressional District, is proud of his track record of legislative accomplishments, which stem from the bipartisan compromises that he has championed. 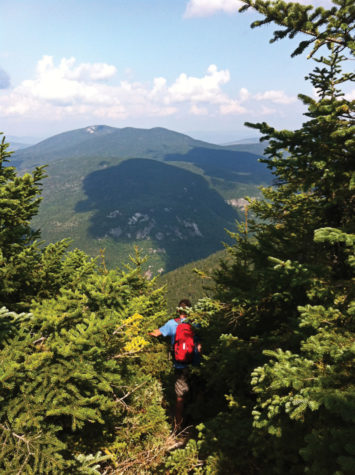 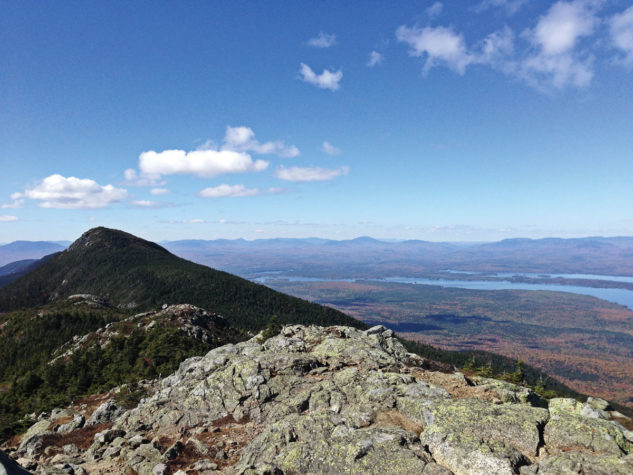 The Men Who Would Be Governor

In two months, the people of Maine will either reelect our seventy-fourth governor, or elect our seventy-fifth, depending on whether Paul LePage or one of his rivals receives the most votes. How do these three candidates plan to protect our states natural assets?

There is no real way for a voter to know what combination of crises and opportunities a successful candidate will face in office. Most of us take the measure of the people who are running and decide if we like the cut of their jibs. We ask ourselves whether their values are like our own, we try to get a feel for their temperaments, and we seek to understand the passions that drive them. And then we hope for the best.

We presented the three top gubernatorial candidates with a series of questions, which we believe will help clarify their stances on several key issues facing our state. We started with their personal stories: where they come from and what events have shaped their lives. These stories help us better understand each candidate—but we also wanted to dig deeper into a specific topic. We chose to focus on Maine’s environmental issues, because our land, air, and sea are such defining assets of the state of Maine.

One of the keys to the electoral appeal of Paul LePage has been his inspiring story, which could have been lifted out of a Charles Dickens novel. Born into to a Franco-American family in Lewiston, the eldest son among 18 children, he confronted his alcoholic father at age 11, who reacted violently, breaking LePage’s nose. After getting out of the hospital, he lived on the street for two years, seeking shelter wherever he could find it, including horse stables and a strip joint, before a pair of sympathetic local families took him in and saw him through high school.

LePage’s early traumatic experiences have shaped both his personal life and his professional one—and ultimately, this series of events has shaped his politics. LePage was denied entrance to Husson College because of poor SAT scores, but Olympia Snowe’s first husband, businessman and budding politician Peter Snowe, intervened to enable LePage to take the exam in French, his first language, which allowed him to demonstrate his ability. After LePage graduated from Husson, he went on to earn an MBA from the University of Maine. He rose through the ranks at the family-owned discount store chain, Mardens, to become its general manager, a position he held for 13 years before stepping down to run for governor in 2011. Along the way, LePage was elected to Waterville’s city council, where he also served as mayor.

Elected the governor of Maine after a very tight three-way race in 2010, LePage has been exceptionally direct about what he thinks is wrong with our country and our state. Time and again, his off-the-cuff comments have been reprised for the late-night comedy circuit. He once derided a bill to ban the chemical Bisphenol A from consumer products by jokingly suggesting, “if you take a plastic bottle and put it in the microwave and you heat it up, it gives off a chemical similar to estrogen. So the worst case is some women may have little beards.” In a recent interview with USA Today, LePage defended his candor by saying, “I might not be the most polished guy, but I’ll tell you one thing: I am the most honest.”

ELIOT CUTLER: My grandfather would never have believed it.

Eliot Cutler’s story of growing up in Maine begins with his grandfather. In 1889, 12-year-old Harry Epstein left Belarus, then part of the Russian empire, because his parents were terrified at the thought that he would become a conscript in the czar’s army. On the boat over in steerage, speaking no English, a fellow passenger told him he should make his way to Bangor, which was then the busiest lumber port in the world. He spent the next seven years walking the 95 miles between Bangor and Calais, peddling notions to people along the side of the road.

Eventually, Epstein married the daughter of a family who had taken him in and taught him English. The young couple saved enough to start a small dry-goods business in Calais, which they lost during the Depression. They raised three daughters, one of whom was Eliot Cutler’s mother. All three girls went to college, and later all got advanced degrees. In 1978, approximately 90 years after his grandfather left czarist Russia, Cutler, then 32 and a deputy director of the federal office of management and budget, was sent to the Soviet Union to sign a scientific exchange agreement. His hosts organized a trip to Saint Petersburg to see a performance of the Kirov Ballet. As Cutler sat in the box of the czar and czarina he thought, “If only my grandfather were alive to have seen it, he never would have believed it.”

Like Paul LePage’s, Eliot Cutler’s is a quintessential American story, but with a different take-away: “My story is about the importance of opportunity and mobility—both of which are vanishing from America,” Cutler says.

MIKE MICHAUD: You could walk across the river on the pollution.

Mike Michaud, from Maine’s conservative Second Congressional District, is proud of his track record of legislative accomplishments, which stem from the bipartisan compromises that he has championed.

Mike Michaud’s history is also steeped in classic American themes, with a twist. He was born in the heart of Great Northern Paper Company’s then-thriving empire, headquartered in Millinocket, a company town, where his father and grandfather both worked in the paper mill. After graduating from high school in 1973, Mike followed two generations of Michauds onto the floors of the mill, where he worked for the next 11 years, traveling the short distance to work across the Penobscot River from his home in Medway. He was troubled by the condition of the river. At that time, he recalls, “you almost could walk across it on the pollution.”

As a freshman Maine legislator in 1984, Michaud got a seat on the Energy and Natural Resources Committee, one of the most sought-after committee assignments in Augusta. He takes pride in helping “pass the first river reclassification legislation since Ed Muskie in 1954,” marking the beginning of the long effort to clean up the notoriously degraded waters of Maine’s largest river system, despite the fact that his employers believed it would hurt the business and its employees. During his 20 years as a state legislator, in both the Maine House and Senate, Michaud took unpaid leaves of absence from his job as papermaker and union leader. He made up his time away from the mill by working Friday through Sunday, before returning to his legislative duties the following Monday.

Michaud served as the president of the Maine Senate when it was deadlocked with 17 Republicans, 17 Democrats, and one Independent, and yet Michaud was able, in his words, “to work across the aisle to get things done.” He cites the passage of a bill to increase Maine’s minimum wage at the time, usually unanimously opposed by Republicans, as evidence of his ability to bridge the gap between political parties.

After six years in Washington as congressman for Maine’s Second Congressional District, Michaud returned to Maine to run for governor. He announced that he would run as the first openly gay gubernatorial candidate in America to counteract what he termed an opponent’s “whisper campaign.” In an op-ed regarding his sexuality, published in Maine’s major newspapers, he wrote, “Yes, I am, but why should it matter?”