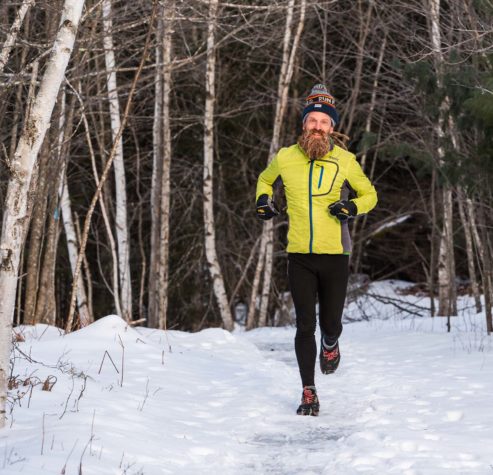 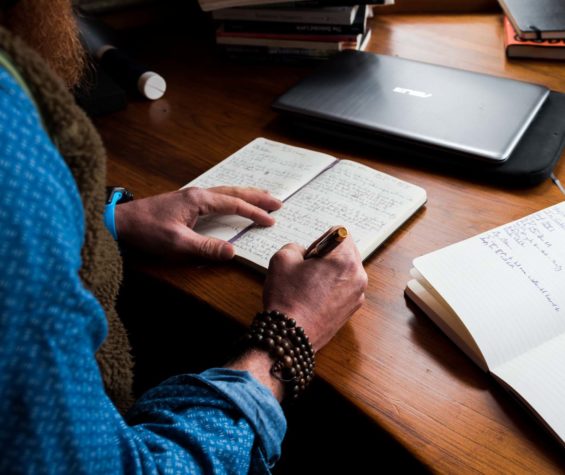 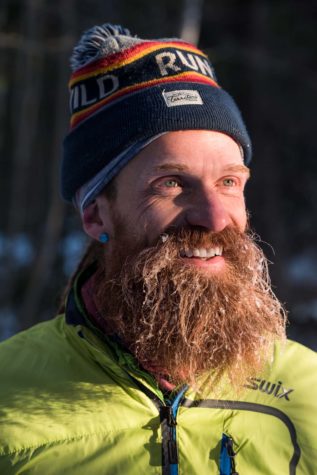 In a world of unlimited technology, the way high school students are learning is changing. About five years ago, Ian Ramsey, a teacher at North Yarmouth Academy (NYA), noticed that kids were processing things differently; they had shorter attention spans. “You walk into a room and there are ten kids in silence on their phones, not talking to each other,” he says. It became clear to Ramsey, who has been teaching at the academy for nearly 20 years, that an immersive educational experience was needed in order to reach students caught in the grasp of modern society. As a Registered Maine Guide, sea-kayak instructor, ultrarunner, writer, musician, wilderness explorer, and educator, Ramsey instinctually knew what was missing: an education based in the environment.

Soon after his realization, Ramsey was presented with an opportunity to create the experience his students needed. John Kauffmann, a former board member at NYA, had recently passed away, and the school was looking for a way to honor his legacy. Kauffmann had been a career conservationist—he was integral in establishing six national parks in Alaska and was a planner for the National Park Service. Ramsey, who was already taking the students in his environmental writing class to Alaska, had an idea to create a program that educates students about the importance of nature, with a focus on environmental thinking and writing, conservation, and wilderness travel. The Kauffmann Program in Environmental Writing and Wilderness Exploration, established in 2016, is unique in that it seeks to reach the community outside of NYA. Eventually, NYA’s campus will serve as an adventure based services learning center, where diverse groups of people within the community can experience the program, such as immigrant children from Portland or groups of senior citizens.

So why bring students to Alaska? “It’s the perfect laboratory to talk about climate change, to talk about resources, about globalization, about wilderness conservation, because it’s all right there in your face,” Ramsey explains. In the 15 years that he’s been visiting the state, specifically Glacier Bay, he’s watched glaciers move discernably. Ramsey is a strong believer in place-based education, citing that it’s much harder to care about the environment when there’s no emotional relationship to your immediate surroundings. Ultimately, Ramsey is trying to create conversations around these increasingly important topics, and he’s doing so by bringing students to the source.