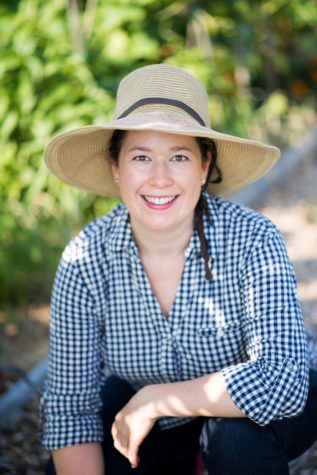 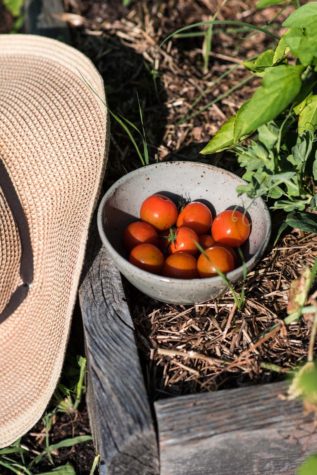 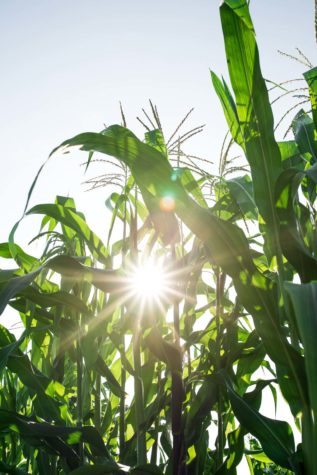 When Sarah Alexander learned about factory farming, industrialized agriculture, and the chemicals used in growing crops, she became “fired up.” As a college student, she started researching organic farming and realized it was a way to change the food industry in the United States. She organized a self-directed class at Northwestern University on food production and led an alternative spring break trip to the White Earth Nation Reservation in Minnesota to help restore traditional food systems. “It’s been a real calling for me,” says the new executive director of the Maine Organic Farmers and Gardeners Association (MOFGA). Alexander started in the position in August after Ted Quaday, who led MOFGA for five years, retired.

MOFGA, which is the oldest and largest state organic organization in the country, has more than 13,000 members and almost 40 people on staff. It does educational trainings, agricultural apprenticeships, organic certification, and public policy work, as well as hosting the Common Ground Country Fair.

Alexander, who moved to Maine three years ago and lives in Portland, has been  working to make food systems more fair  and sustainable for over 15 years. She  was drawn to MOFGA for its advocacy  work in areas such as pesticide control and regulations for organic labeling.  “Most of my career has led up to this  point,” she says. After graduating from  college, Alexander was offered a job on the White Earth Nation Reservation, where she helped farmers apply for organic certification for their berry farm. Her career has also led her to Wahsington, D.C., where she worked to protect standards for organic food and to fight for labeling of genetically engineered food. Her advocacy work, most recently as a strategist helping progressive non-profits, was ideal preparation for leading MOFGA.

Protecting consumers and growing healthier, more organic food is important to Alexander because it affects everybody. “Food is such a central part of our lives,” she says. “It directly impacts our health. We are made of what we eat, and I think we forget that.”