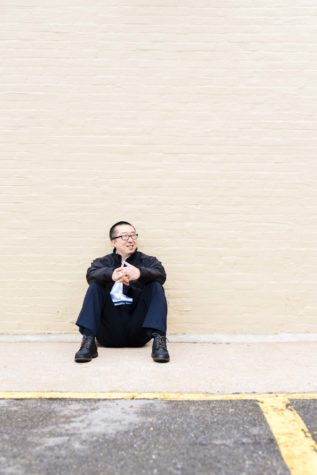 When Tae Chong’s family came to Maine from South Korea 40 years ago, the transition was very difficult. “The Maine community was not ready to receive people of color, especially those from other countries,” he says. “We struggled.” As a consultant with Coastal Enterprises, Inc.’s StartSmart program, Chong now helps immigrants and refugees start and manage their own businesses. “Using an economic development mindset, I work to foster new opportunities and unlikely partnerships, which ultimately impact not only individuals and their families, but contribute to the state’s overall economic health and progress,” Chongsays. He’s been a longtime advocate for the immigrant and refugee population. In 2002, he became the first Asian-American elected to public office in Portland. He served on the school board, where he advocated for resources and equity for disenfranchised populations. He later cofounded a statewide certification program for interpreters and translators, Language Access for New Americans, which helps speakers of nearly 70 languages access services. Chong has also given talks, co-authored research papers, and co-written articles on the importance of attracting immigrants to Maine. He encourages educators, business leaders, and policymakers to see immigrants and refugees as a solution to the state’s population and workforce challenges, and as an opportunity to grow the economy. “If we do not find more people to replace the large numbers of retiring Maine workers, our way of life is in peril,” Chong says.