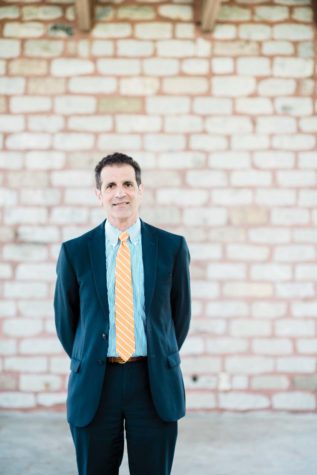 Portland superintendent Xavier Botana is proud of his district’s diversity. Botana, who came to the United States as a Cuban refugee who didn’t speak English, notes that given an influx of immigrant families into Portland, his experiences are similar to those of many children in the district. Inspired by his work in Portland’s changing community, he says, “Education can transform lives in this land of opportunity.” His commitment to diversity is unwavering. Following analleged hate crime against students of color, he helped the school board to pass three resolutions that validated the staff’s right to free speech and established anti-Islamophobia and safe-haven protections for students. In December, the school board adopted a comprehensive plan for providing an education that not only teaches academic subjects, but also helps to reduce disparities in achievement that are often defined by race and socioeconomic status. The plan also recognizes that only a diverse and committed staff can reduce barriers to student success. Botana worked with the school board and the city council on a proposal to rebuild up to four elementary schools, which will be presented to city voters in November. Portland public schools already provide an excellent education, and in part Botana credits the system’s diversity. “Our students benefit from learning in a diverse environment that is constantly challenging them to do their best thinking, question their assumptions, and look at the world through new lenses,” he says.