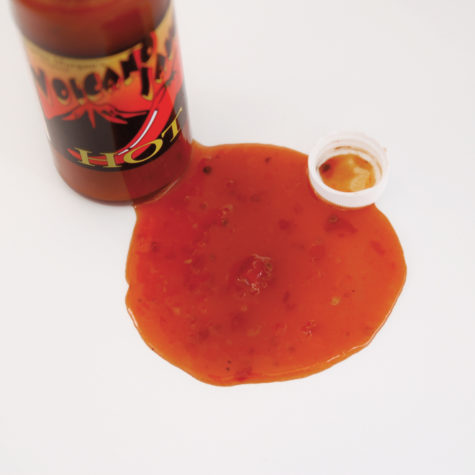 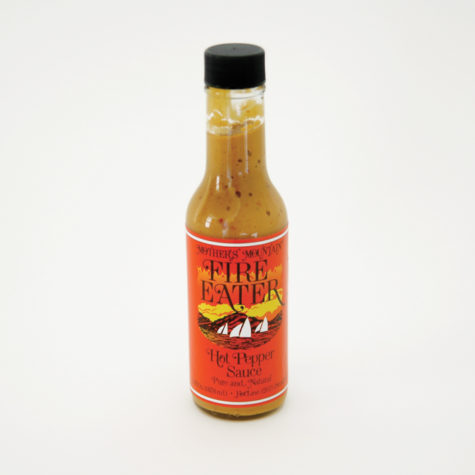 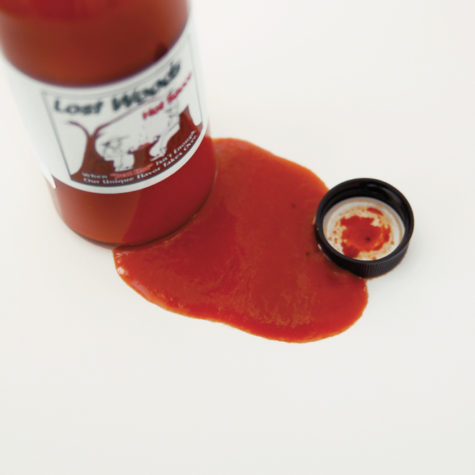 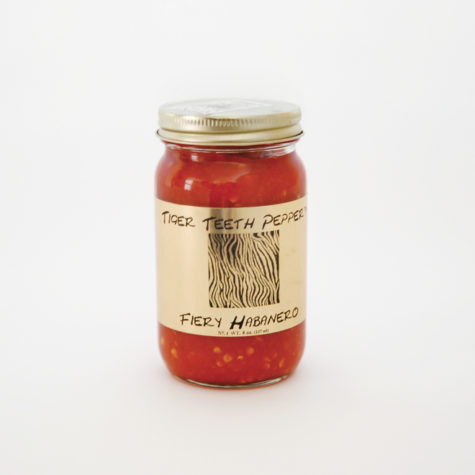 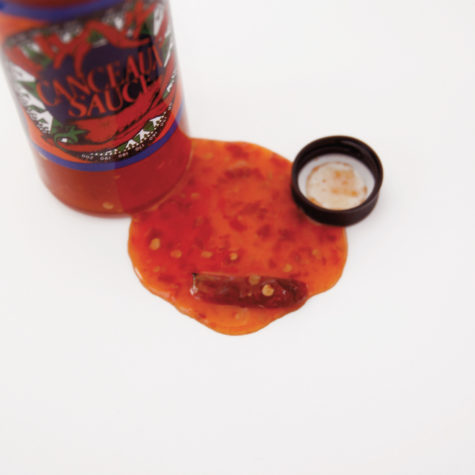 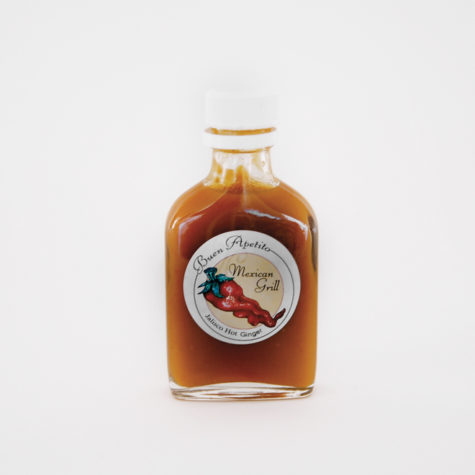 01 Buen Apetito Mexican Grill Jalisco Hot Ginger
I love it when sauces truly capture the fruity flavor of habanero pepper—not just the heat. The balance is achieved beautifully in this sauce, which includes a nice amount of ginger as well. I have to admit I went a little crazy with it on my tacos last week, and the next morning was, well, an unfortunate state of affairs.
Buen Apetito | 4 Chaplin St. | Waterville | 207.861.4649

02 Captain Mowatt’s Canceaux Sauce
Though W.O. Hesperus puts out an extensive line of quality sauces, this one has always been my favorite. Made from a blend of African bird’s-eye, jalapeno, japones, and cayenne peppers, it’s also got a really nice garlicky and sweet flavor. Mixing it with a little bit of Japanese mayonnaise produces a condiment that would make even your least favorite food (mine is English peas) taste good.
Rock Lobster | 8 Exchange St. | Portland | 207.775.9101

03 Tiger Teeth Pepper Fiery Habanero
I still remember my excitement the first time I realized that you could get a buzz from eating intensely spicy food. I felt like my mouth and body was on fire, and then suddenly a wave of calm and well-being came over me. For the next two years, I mercilessly punished myself with outrageously hot and delicious habanero sauces, like this one, trying to sustain the feeling. You should give it a try sometime.
Flaming Gourmet | 28 Dock Sq. | Kennebunkport | 207.967.8825

04 Lost Woods Hot Sauce
The name allegedly comes from a story: its creators were lost in the woods and starting to run out of beer while searching for a secret herb that would make the perfect hot and flavorful sauce. Whether or not the story is true, there’s no disputing that it’s a damn good sauce, especially in chowders.
Rock Lobster | 15B Shore Rd. | Ogunquit | 207.646.6616

05 Mother’s Mountain Fire Eater Hot Pepper Sauce
A Caribbean-style mustard-based sauce made with peppers and rum. It goes perfectly with grilled sausages on a hot afternoon after a long morning spent splashing around in a kiddy pool while drinking beer and “sunning yourself.”
Whole Foods | 2 Somerset St. | Portland | 207.774.7711

06 Squire Morgan’s Original Volcano Sauce
An original recipe from the now defunct Portland tavern that once bore the same name, this Thai-style sauce would be my go-to for chicken wings. It’s got that sweet and spicy thing going on (that I can’t stop telling you how much I like) and a heat that creeps up on you around wing number six.
Maine’s Pantry | 111 Commercial St. | Portland | 207.228.2028