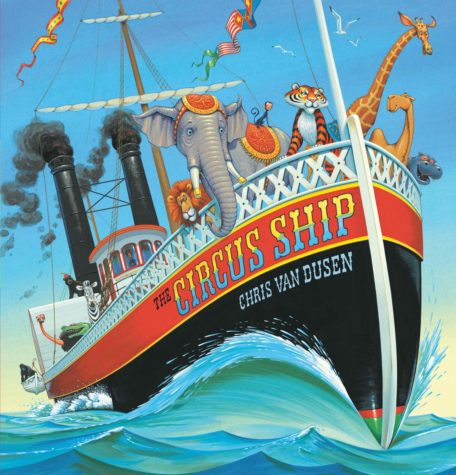 In a children’s book, stories and art collide to create a visual and literary experience that many of us hold on to throughout our lives. Children and adults remember the characters, plots, and drawings that, in a few short pages, transport us to another time and setting. Maine has been the muse of many childhood masterpieces, and we’ve rounded up a few of our favorites.

01 Blueberries for Sal and One Morning in Maine

Robert McCloskey summered on Scott Island off the coast of Little Deer Isle, and he wrote these two beloved books about ordinary daily adventures of a life in Maine, which seem magical through a child’s eyes. In Blueberries for Sal, single-color dark blue illustrations take the reader to Blueberry Hill with Sal and her mother, and into close contact with a mother bear and her cub. One Morning in Maine takes place a few years later and revisits the pair along with Sal’s father and her younger sister, Jane. The day starts with a loose tooth and includes interactions with sea creatures, clam digging, and a boat ride to Bucks Harbor and an ice-cream cone.

02 Lost on a Mountain in Maine

In July 1939, during a storm on Mount Katahdin, 12-year-old Donn Fendler was separated from his family. The story was front-page news around the country as a manhunt was launched. Fendler survived nine days in the woods before finding a hunting camp in Stacyville. In 1978, Fendler published his story as a children’s book, Lost on a Mountain in Maine.

Barbara Cooney wrote and illustrated this story about a woman who travels the world, then lives by the sea. In her old age she wants to leave the world more beautiful, so she plants lupines everywhere. In 1983, Miss Rumphius won the National Book Award in the picture book category. Cooney said Miss Rumphius, as well as two other books, Island Boy and Hattie and the Wild Waves, “are the closest to my heart. These three are as near as I ever will come to an autobiography.” Cooney lived in her home in Damariscotta until she died in 2000.

Rockport Harbormaster Harry Goodridge co-wrote A Seal Called Andre with Lew Dietz. It’s a true story about a seal pup that Goodridge trained, fed, and even brought into his home with his five children. Every winter, Goodridge would take Andre to an aquarium, and every spring put him into a safe harbor. Each year the seal would find his way back to Rockport Harbor to the Goodridges. Andre became a local attraction in Rockport, and the book became a Paramount Pictures and Turner Pictures film, Andre.

Camden-based author and illustrator Chris Van Dusen wrote and illustrated The Circus Ship, based on a true story about a ship full of circus animals that sank off the coast of Maine in the 1800s. Stories emerged about a tiger making its way to the coast, an elephant swimming to an island and living in a barn; Van Dusen expands on the regional folklore and puts circus animals on a Maine island, where they come to be loved by the community.