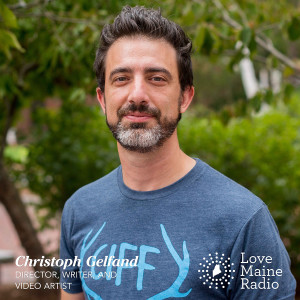 Christoph Gelfand is an award-winning director, writer, and video artist. He was trained on celluloid at the State University of New York at Purchase where he learned the importance of each frame. His short documentary, Chasing Buckner (2006), portrayed the rise and fall of infamous baseball goat, Bill Buckner, and received praise from ESPN, the Boston Globe, and New Hampshire Public Radio. His short documentary Farm (2014) has received national acclaim and was profiled extensively in HD Video Pro magazine. His newest short film is featured in the New York Times Op-Docs series.