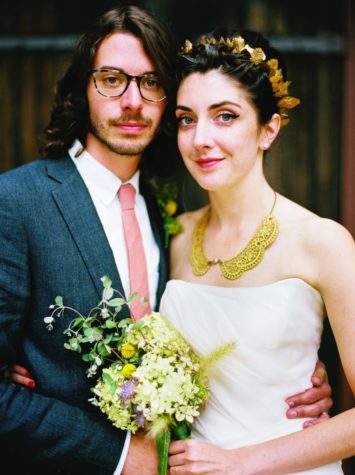 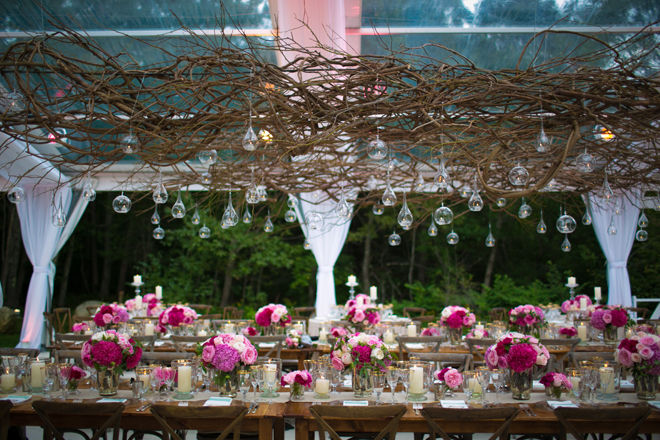 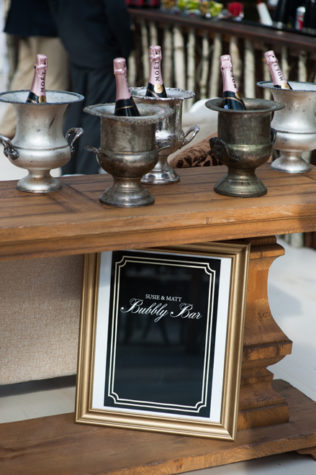 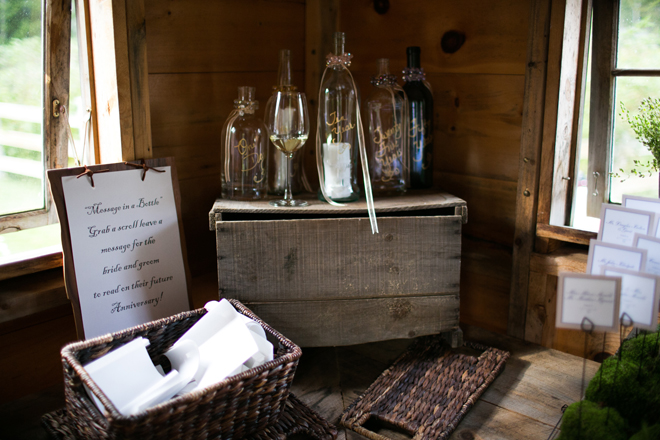 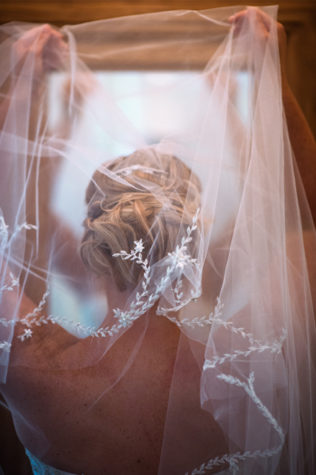 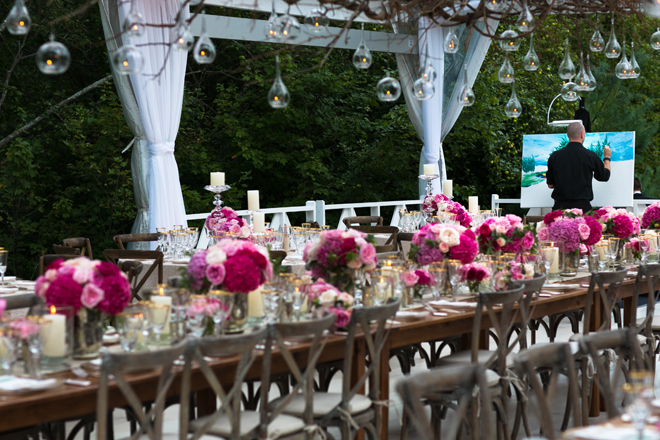 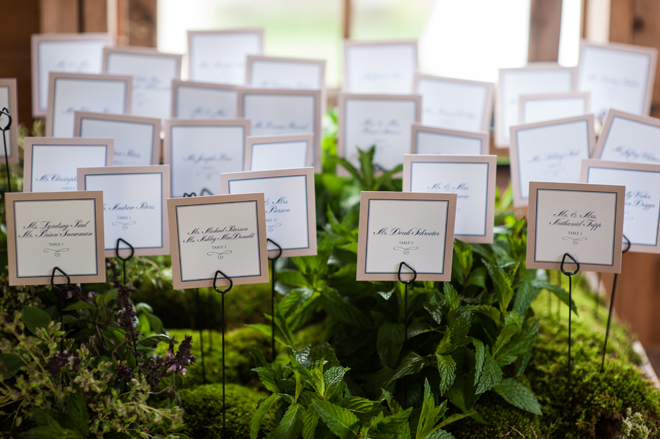 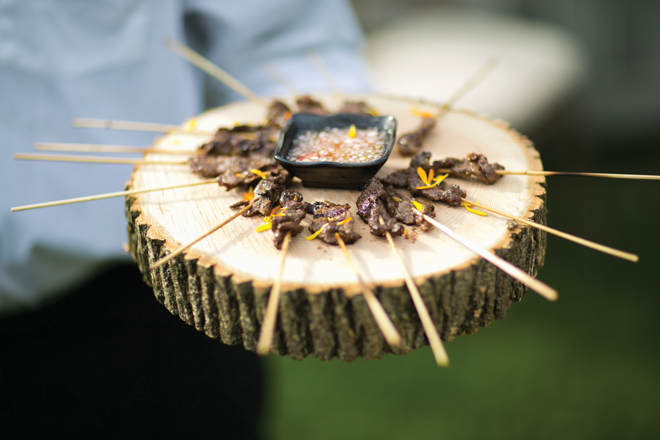 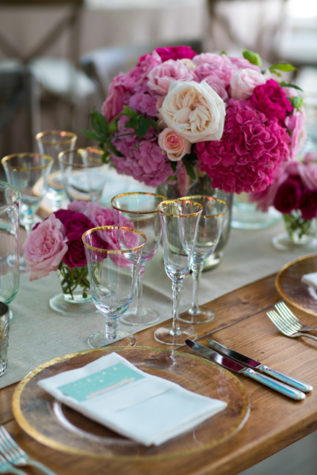 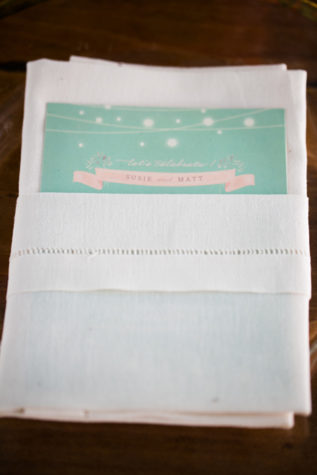 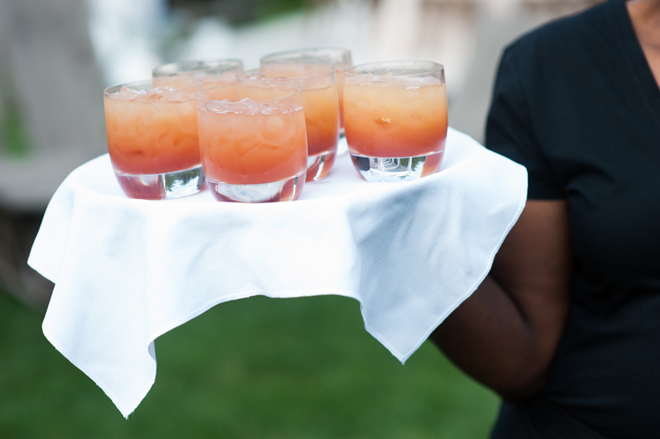 Eric and Samantha met in high school, went on a few dates and then went their separate ways until a couple years down the line, when they reconnected for good: Samantha forced Eric to read all of the Harry Potter books, and “the rest was history.” Eric proposed to Samantha on the top of a freezing mountain. “I credit our new engagement as the thing that gave us the will to survive the four-mile descent!” she says. They wanted their wedding to be a genuine and meaningful day that was both a celebration of their new commitment and the people who had helped shape their lives and relationship. Camp O-At-Ka is beautiful in and of itself, but to dress it up they incorporated decorations of white, gold, and pops of orange and yellow. The ceremony was always the most important part for the couple. Since they had their friend marry them, they were able to write the entire thing from scratch, which they found “challenging but also grounding.”

“FROM FAMILY AND FRIENDS WHO DECORATED, TO FRIENDS WHO HELPED SET UP THE DAY BEFORE, TO THE MUSICIANS WHO PLAYED FOR US, THE LADIES WHO BAKED FOR US, THE ARTISTS WHO MADE OUR INVITATIONS—OUR WHOLE WEDDING WAS A GIANT GROUP EFFORT, WHICH MADE IT SO MUCH MORE MEANINGFUL.”

that photographer? Eric had been aware of Kirk Mastin’s work for a while before the couple got engaged, so when it came time to make a decision the choice was easy.

those colors? “We simply made each decision based on what we liked,” says Samantha, “and everything turned out more or less exactly how we wanted.”

that food? The couple wanted simple, delicious food that everyone would like. Barbecue it was—with mashed potatoes and macaroni and cheese.