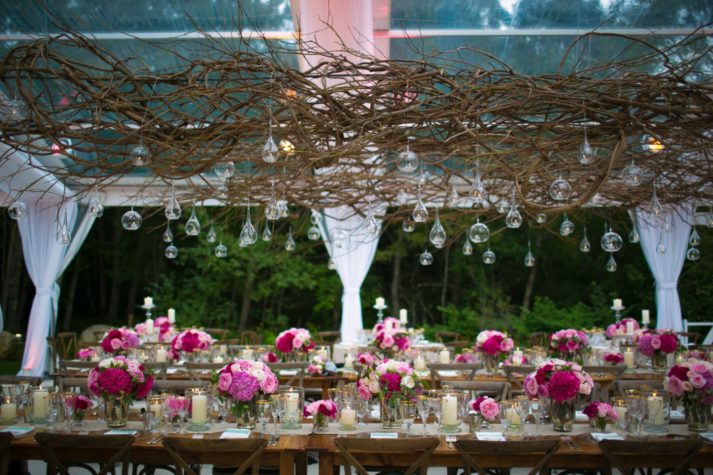 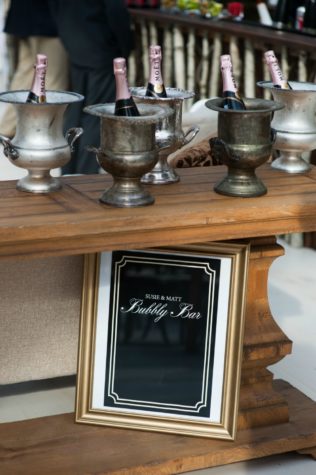 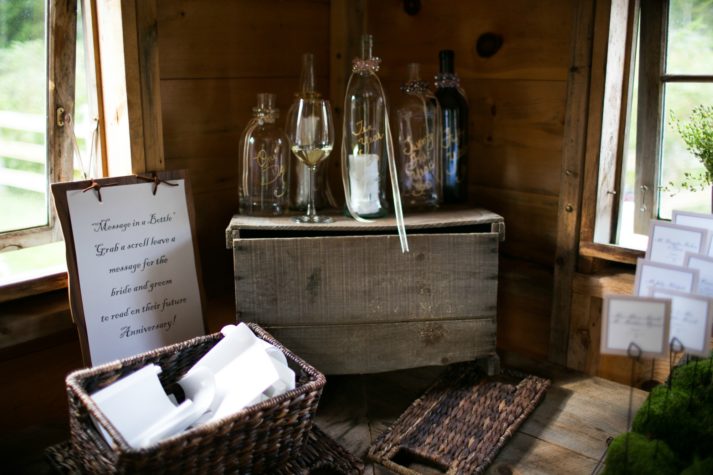 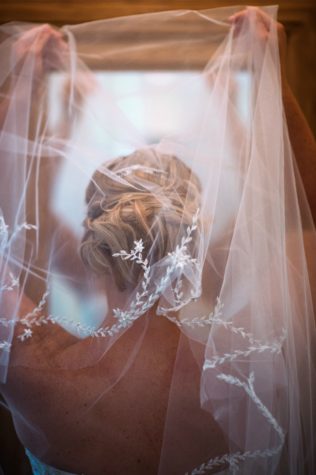 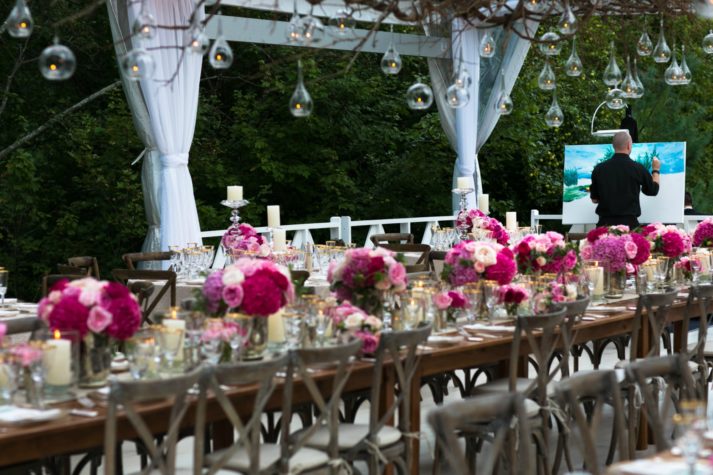 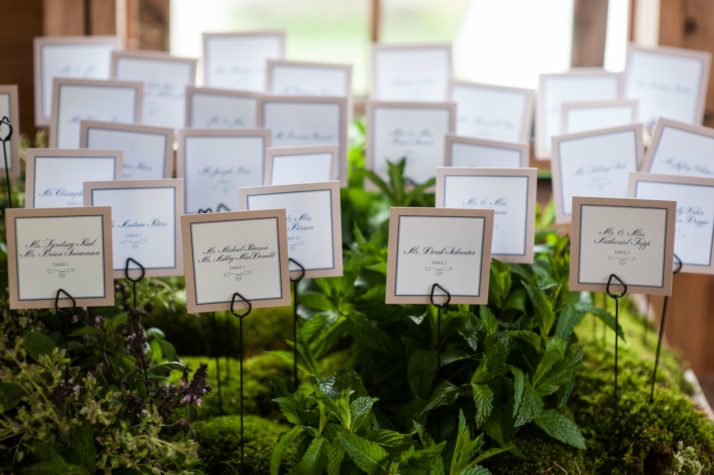 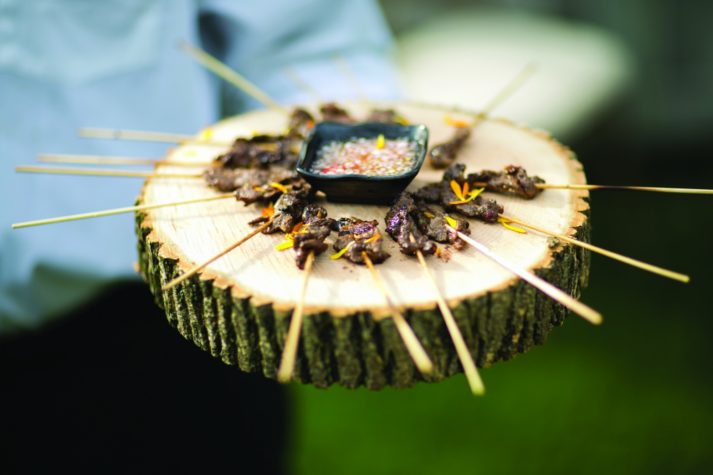 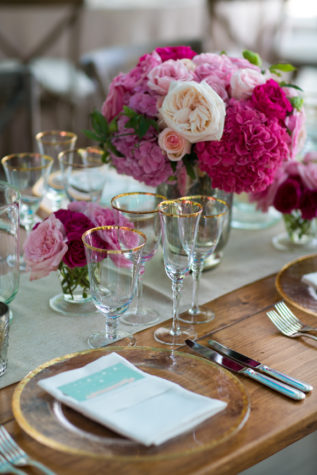 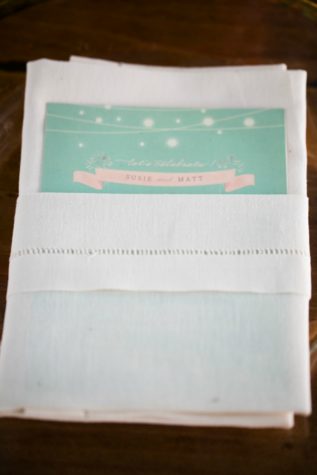 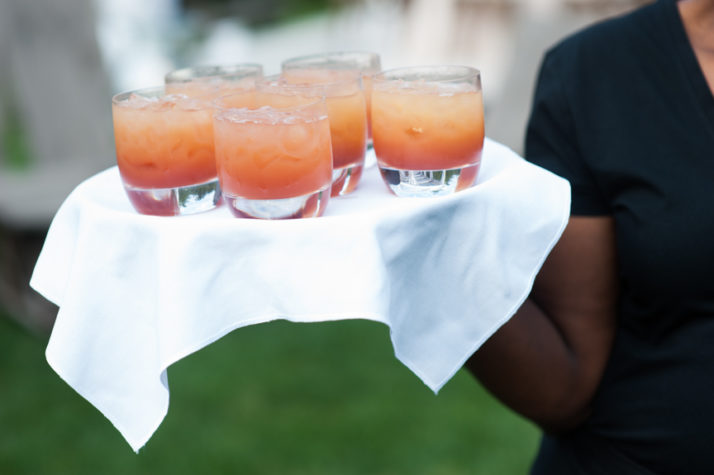 Susie and Matt met on a plane ride as they were both headed to study abroad in Sydney, Australia. Susie asked Matt if she could borrow his pen for a customs form and they’ve been nearly inseparable since. Several years later, they tied the knot at Hidden Pond in Kennebunkport. Having lived in New York City and Los Angeles before settling down in New England with Matt, Susie recognized that Hidden Pond had a chic, cool quality that combined the best of her experiences around the country. From the rehearsal dinner at On the Marsh through to the brunch the morning after the wedding, Susie and Matt were beaming, basking in the love all around them and the love they felt for one another—so beautifully captured by David Murray. Beneath custom-made branches dangling tear-drop shaped lights, the table sparkled, catching on the touches of glitter and metallic. Birch and natural materials merged the more chic details with the rustic setting to create a magical scene.

“HAVING OUR WEDDING AT HIDDEN POND MADE PERFECT SENSE FOR US. THE STYLE OF HIDDEN POND IS A UNIQUE BLEND OF MY PERSONALITY, AND MATT’S, AND THAT HIGH/LOW BLEND WAS THREADED THROUGHOUT EACH ASPECT AND DETAIL OF OUR WEDDING WEEKEND.”

that venue? “The most amazing thing about Hidden Pond is that it was an oasis for everyone. People could visit friends and family in their rooms, meet in the lodge/pool areas, or borrow a bike to take to the beach.”

that band? Freestyle is a young band with a wide repertoire and tons of talent