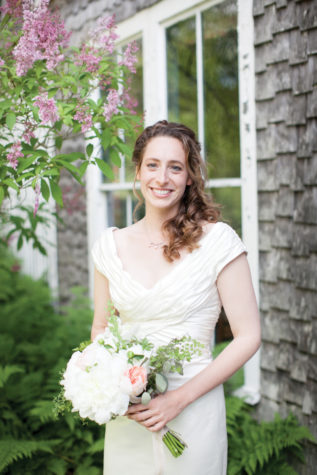 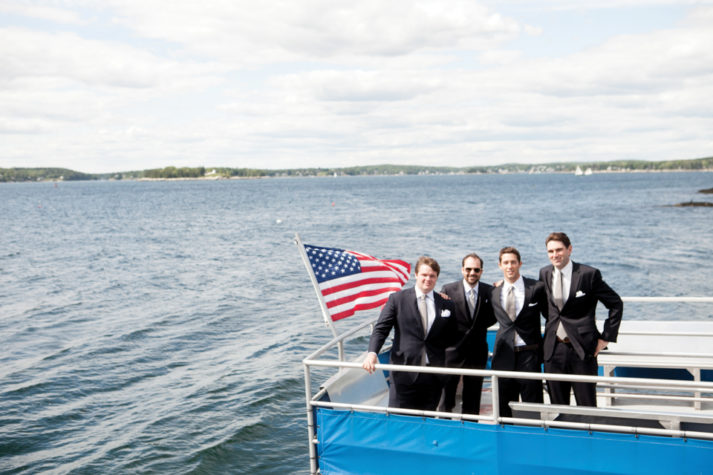 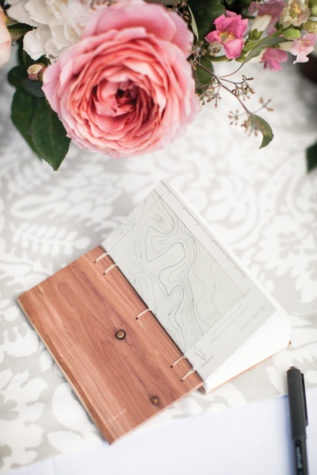 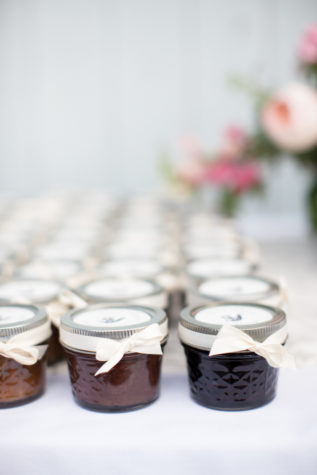 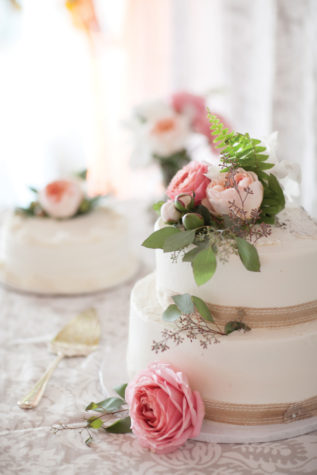 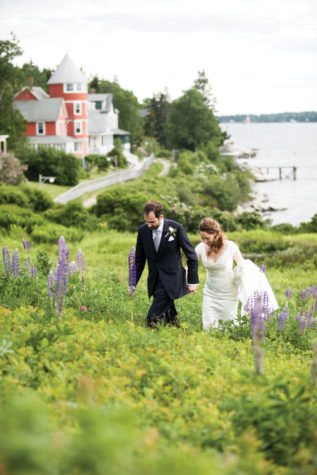 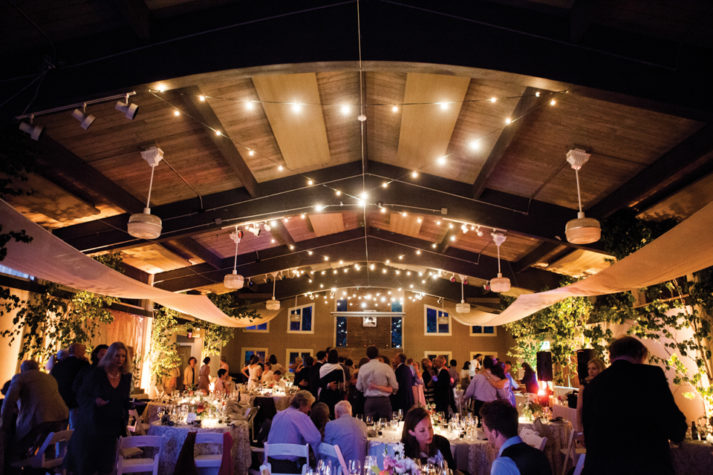 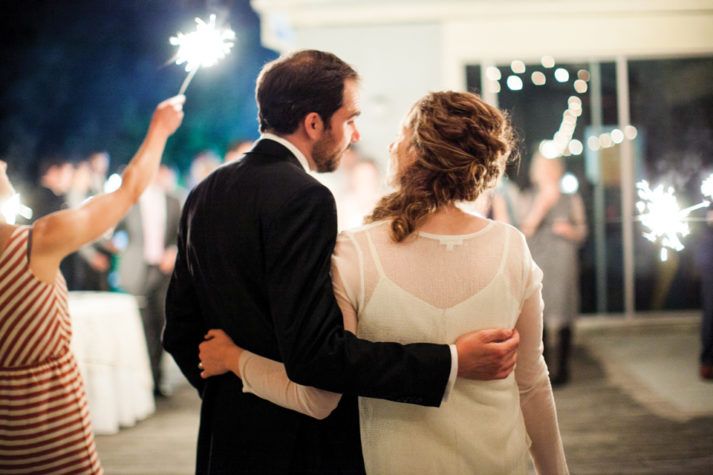 After graduating from Yale, Isabel and Mike packed everything they owned into Mike’s car and drove across the country to San Francisco. “We didn’t have jobs or an apartment, but we had always wanted to see the Bay Area,” says Isabel. Their adventure had them living first in a commune in Berkeley, then an old Victorian in San Francisco, then housesitting for a beautiful estate in the Berkeley Hills. A few years later they were working in tech and living in Palo Alto. Mike knelt down on a rainy day in the Japanese Tea Garden in Golden Gate Park.

“During the ceremony, our friends Matt and Elizabeth played Takenobu’s ‘Shady Grove.’ They’re both incredible musicians and it was so beautiful and moving,” says Isabel.

LOCATION: Isabel’s family spent summer vacations on Squirrel Island, and for the wedding all generations were able to gather. There aren’t any squirrels on the island, but an aerial view of it resembles a squirrel holding a nut. The island is comprised of dirt paths and boardwalks that guide walkers through woods and along the coast. “No cars are allowed on the island, making it a great place for kids to run wild,” says Isabel.

WEDDING FAVORS: Isabel made homemade jam and packaged it in small jars that were also used as place settings. Tables were labeled by jam flavor.

GOWN: Isabel wore a dress that her aunt had worn in her wedding. “When I tried it on, it fit perfectly and I didn’t even need to have it altered, so it felt meant to be.”

FLOWERS: Planner Heather Cuzzi of Cairn Events arranged the flowers. Isabel wanted to include ferns and big garden roses for arrangements that were whimsical, green, and a little wild, but really elegant. “We used local flowers from Snell Family Farm and incorporated snapdragons, peonies, and Icelandic poppies—they were breathtaking,” says Cuzzi.