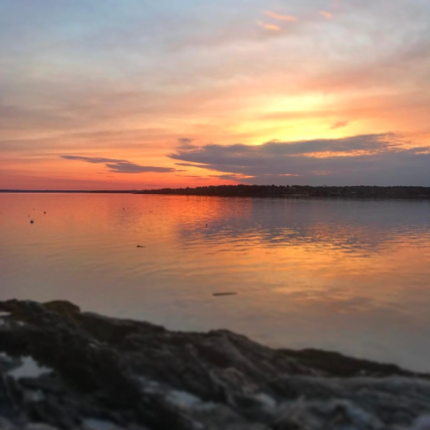 We humans have been plagued by disease—both infectious and environmental–since we began life on this planet. Today we discuss two very different diseases with individuals who are working to mitigate them. Scientists Dr. Elissa Chesler and Dr. Vivek Kumar are studying addiction at the Jackson Laboratory in Bar Harbor. Ann Lee Hussey, herself a polio survivor, has travelled the world immunizing people against polio and other vaccine-preventable diseases. 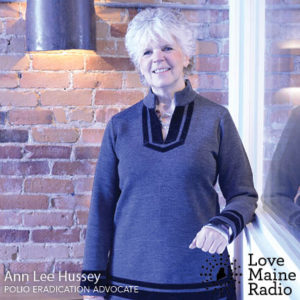 Ann Lee Hussey of South Berwick has made the eradication of polio and the alleviation of suffering by polio survivors her life’s work. Over the past several years she has participated in 28 volunteer National Immunization Days (NID) teams, organizing and leading the last 24 teams herself. She has taken those NIDs to places that do not often see westerners—Chad, Mali, Bangladesh, Niger, Nigeria, and Madagascar, as well as less-travelled destinations in Egypt and India—where the need is greatest and where the publicity and goodwill surrounding the trip are as critical as the immunizations themselves to help communicate the need for eradication. She is determined that no child will needlessly have to suffer what she herself, a polio survivor, has been through. Her concerns for polio survivors includes working to ensure mobility and dignity for those who survived the disease, but did not have access to the kinds of surgeries and treatments that she was able to receive.

Ann Lee is a member of the Rotary Club of Portland Sunrise. Her work has earned her the Rotary Foundation Service Award for a Polio-Free World and the Rotary Service Above Self Award, and she was most recently was honored as a White House Champion of Change for her humanitarianism and contributions to public service, aimed at improving people’s lives and making a better future around the globe. She was also honored at the Maine State Senate chamber for her achievements.

Outside Rotary, Ann Lee serves as a trustee of York Hospital and previously served on the board of Port Resources, an organization that supports developmentally challenged adults in Portland. She is veterinary technician who with her husband, Michael Nazemetz, own Village Veterinary Clinic in Rollinsford, New Hampshire. 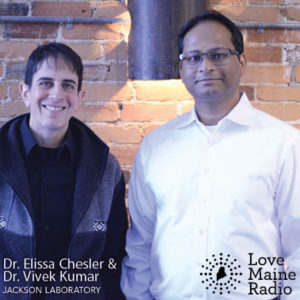 Dr. Elissa Chesler is an associate professor at the Jackson Laboratory and an interdisciplinary scientist who studies disease complexity in behavioral science, with a specific emphasis on the genetic and genomic analysis of alcohol and substance use disorders. She received a B.S. from the University of Connecticut and a PhD from the University of Illinois at Urbana-Champaign, where she applied data mining algorithms to the study of the influence of the laboratory environment on genetic studies of behavior, an important aspect of research reproducibility. She then performed one of the first studies of gene-expression genetics and designed many of the features of the widely used systems genetics platform, GeneNetwork.org as a post doc. Dr. Chesler served as the group leader for Mammalian Genetics at Oak Ridge National Laboratory. Dr. Chesler leads the GeneWeaver project for cross species integrative functional genomics at JAX and continues her research on systems genetics and genomics of behavior.

Dr. Vivek Kumar is an assistant professor at the Jackson Laboratory and studies the genetics of addiction. His laboratory studies neural circuits in the brain whose misregulation leads to behavioral abnormalities including addiction. He is an advocate for evidence based treatment approaches to addiction, a chronic brain disease. He has given TEDxDirigo talk and published extensively on this topic. He is also a trustee of the Acadia Family Center, a nonprofit addiction treatment and family counseling facility on Mount Desert Island. He has a bachelor’s degree from the University of Chicago and a PhD from the University of California, San Diego. He carried out postdoctoral research at Northwestern University and The University of Texas, Southwestern Medical Center.