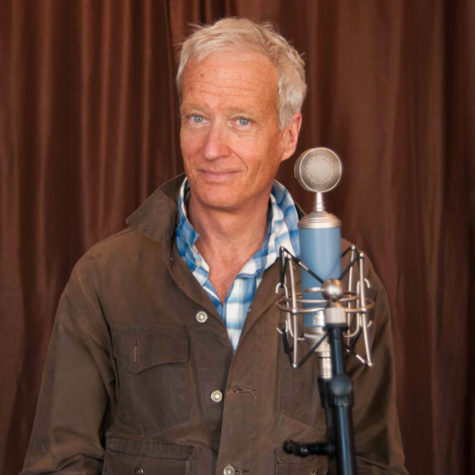 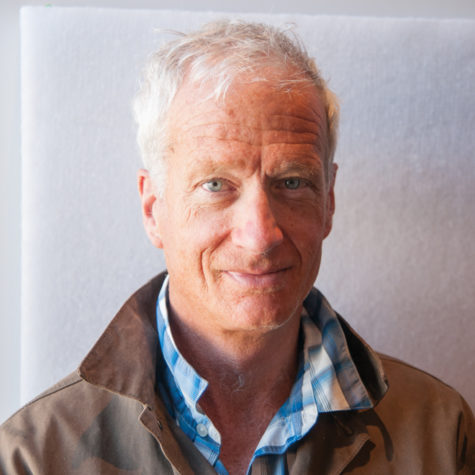 Peter Behrens is the author of two collections of short stories, Night Driving and Travelling Light, and the novels The O’Briens and The Law of Dreams, which won the Governor General’s Award, Canada’s most prestigious book prize. Behrens is a native of Montreal and lives in Maine and Texas.

What’s your connection to Maine?
I grew up in Montreal. And my family, like a lot of Montreal people, spent summers in Maine because it’s our closest ocean. I grew up spending summers in Goose Rocks Beach in Kennebunkport. We don’t even want to talk about that probably. We don’t want people to go there. Because of the community’s geographic isolation and because it’s part of a marsh, it basically has the same footprint it always had. It’s just that the houses are all kind of crazily tuned up now. You know, when I was there they were simple. My family has been going there for a long time and Maine just feels like home. Maine is home.

What brought you out west after college?

I grew up in a very stable family in Montreal. Very stable. Like, too stable. We lived in an apartment in a neighborhood where most of our cousins lived. And Anglo Montreal is a very small community in some ways. It didn’t interest me as a subject. I read Kerouac when I was younger and that world of away and the West appealed to me. That’s the world I set off to find, and I did, but when I was in it I began to sense that maybe my real story was back in that world that I’d left. What I write about really, I think, is the way we’re all shaped by family history, that we all walk around dragging these roots behind us.

How long have you been a writer?

Always. Not that I had anything to say or write about, but always. I just had an ear for syntax. People have different talents, but that’s just sort of like knowing how to play music by ear. I worked all of these jobs, but I guess the best job job I had was working at a cattle ranch. When I was working in Alberta I ended up writing a short story called “Vulcan” about people working on the wheat harvest on the prairies. It was optioned by a big producer I really admired in Los Angeles. I wrote a script. Nothing came of it except it started my screenwriting career. I’m one of the few people who used to come to Maine to spend the winter. I was a cowboy on a ranch in Alberta for a few seasons, worked for a company that rebuilt hiking trails in the Rockies. I’d save all my money and drive back to Kennebunkport in the winter in my old beat-up car and get a summer rental for no money and write.

What did writing screenplays teach you about writing novels?

It taught me a certain concept of the scene. I finally came to the conclusion that novels are composed of scenes and summaries that move you between scenes. It also taught me that stories are about people wanting things, not getting them, and what they do to get what they want. I learned these really blunt, simple things that definitely have shaped the sort of books that I write.

Over the last several years, you’ve split time between Brooklin, Maine, and Marfa, Texas. What’s that been like?

I tell you, leave Maine in December and there is a lot of light down there. It’s great, desert light. Out of Alberta I used to go down there to run river trips on the Rio Grande in the winter and that’s when I got familiar with far-west Texas and the Big Bend. That was a long time ago. When I met my wife, Basha Burwell, I said, “We gotta go to Texas.” She looked at me and said, “Texas?” I didn’t push it. Years later I got invited to do a Lannan fellowship in Marfa. I came back to Maine and persuaded her to try it for a month. Within 24 hours we’d been invited to a friend’s for dinner and Basha just fell in love with it. Our son, Henry, goes to school there; he has a great pal whom he met in his first hour. Marfa has the same mix that we like where we live in downeast Maine—a really great mix of down-home people from all kinds of backgrounds and walks of life, true-blue Mainers and people from away.