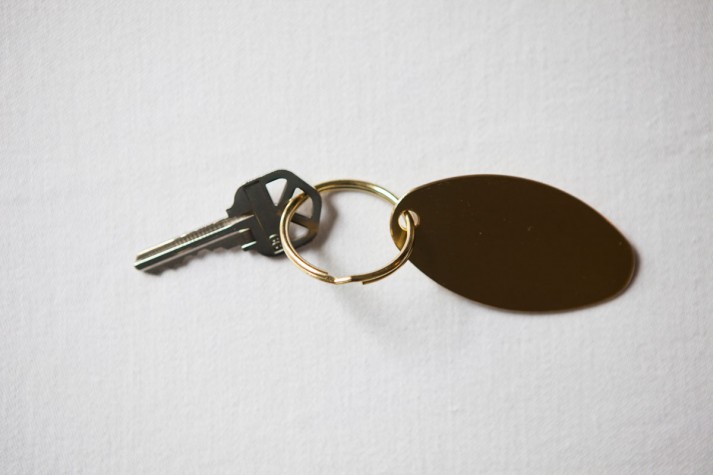 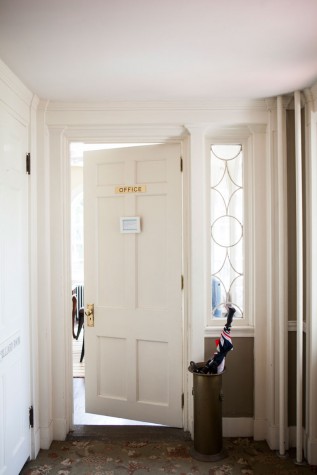 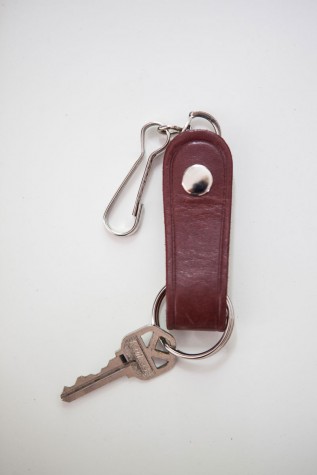 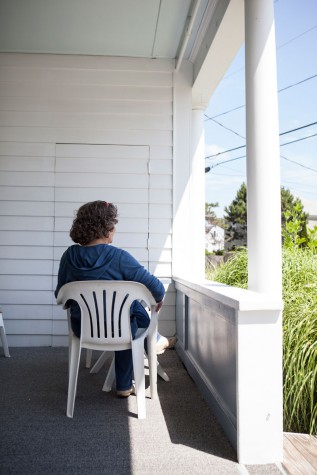 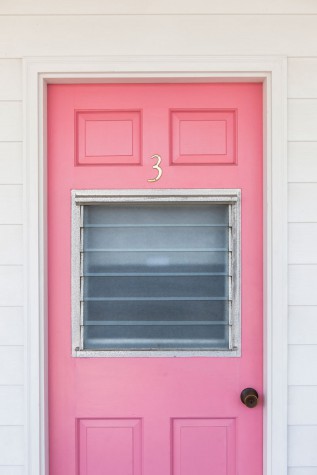 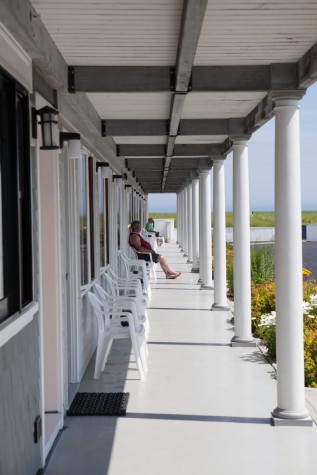 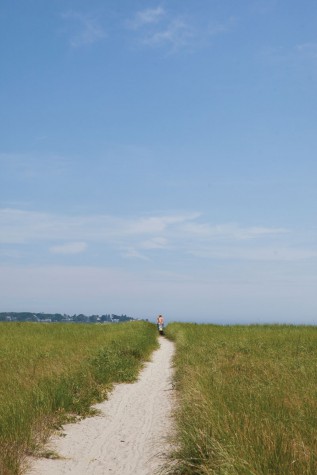 Especially along the southern coast, beaches are a major draw. But this state is also home to islands, lakes, mountains, and more. 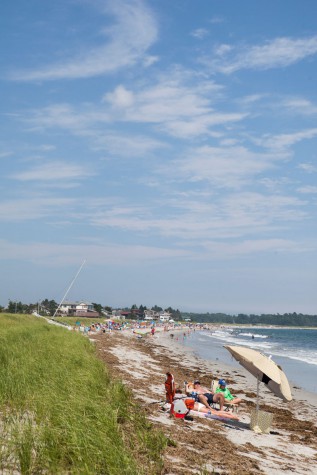 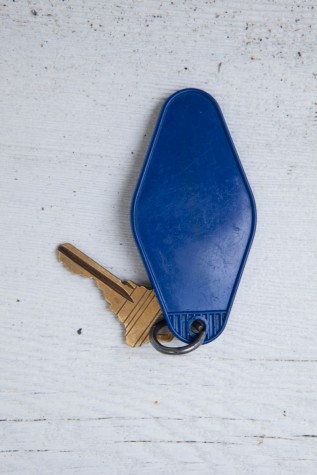 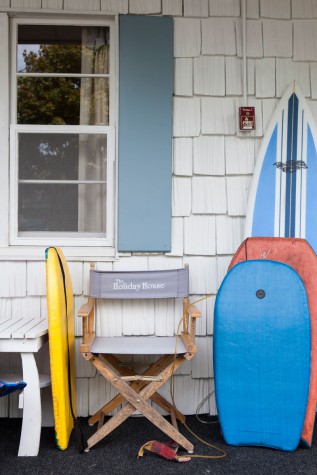 Every summer, millions of people from all over the world visit Vacationland. 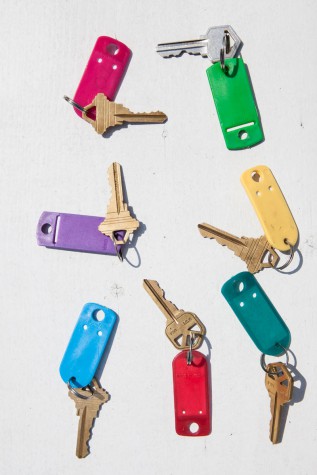 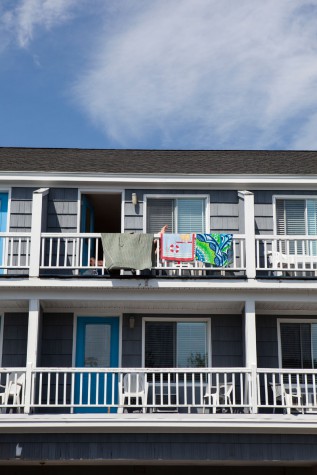 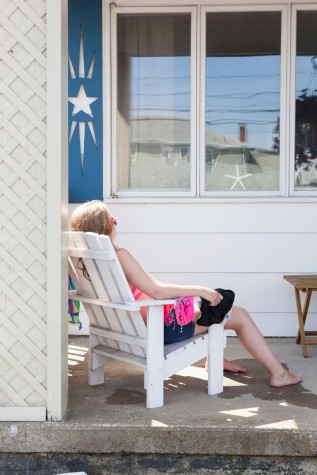 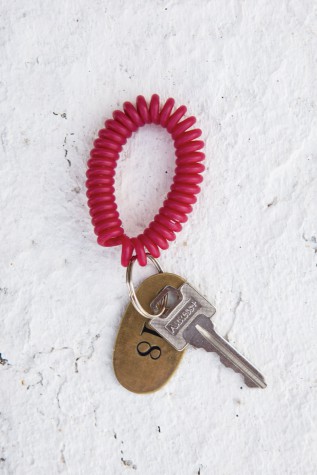 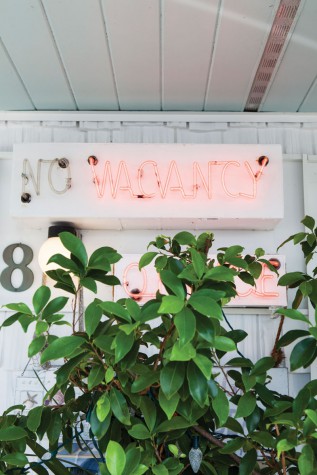 Stay options in Maine range from waterside hotels to boutique inns. If you go looking for it, you will have no trouble finding your ideal option. 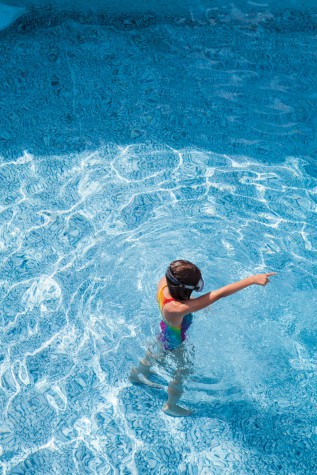 Children remember a vacation in moments: warm afternoons in a cool pool, the beach in the evening or the mountaintop in the morning. 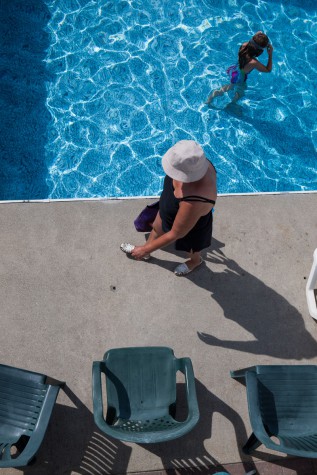 Stories from the Unsung Heroes of Vacationland

In a state that sees millions of visitors every year, the hospitality industry is not just important; its personal.

True story: One summer not too long ago, a husband and wife drove many hours to Maine. They stayed in an inn with a water view. They ate dinner at that inn’s restaurant. Lobster, let’s say, and a couple of glasses of cold, dry wine. The server asked where they were from, and the woman told her. The server remarked on the distance they had traveled. “What brought you here?” she asked. The husband, it turned out, had been deployed to Afghanistan. He wanted to see the Maine coast before he went overseas.

Another true story: A couple came to Maine to celebrate their fortieth wedding anniversary. They dressed up; for her, it was an unusually snug, sparkly dress; for him, a suit and tie. The food was delicious. The meal lasted through sunset. When it was over, on the way back to their room down a lit pathway along the water, they passed a fire pit surrounded by boys and girls roasting marshmallows. Feeling spontaneous, they decided to join, and were given the necessary supplies. Moments later, husband and wife were extinguishing fiery bulbs of gooey goodness, laughing as they smooshed them between graham crackers, ate, and kissed, all the while licking fingers and picking the sweet stickiness out of each other’s hair, like kids again.

And another: a girl grew up hearing her grandfather’s stories about his favorite place—Maine. Years later, when the grandfather decided he needed to return, he invited his whole family along—brothers, sisters, children, grandchildren—to show them what he’d been talking about all those years. The family went again the following summer, and again and again, always to the same inn, always with more people in tow. Even after the grandfather passed away, even as the group exploded to 60, they continued to visit. Eventually the girl brought her own children to Maine, and, surrounded by the landscape he had loved, she told them stories about her grandfather.

These tales are from the mouths of Maine innkeepers who have watched them unfold, who know better than any of us how often Maine gets lodged in people’s imaginations, and how, once you experience it for yourself, it can be hard to stay away.

Many who live in Maine, who spend their summers here or visit often, have also heard stories like these. It’s likely they have their own. I’ve met multiple people who spent their childhood summers at a camp in Maine and find themselves uncontrollably blurting out irrelevant and potentially embarrassing stories—or, worse, songs—whenever someone happens to mention a town or peninsula or lake they know. I’ve met dozens who, though from away, think of Maine as the place that formed them. I live here year-round, and sometimes, on a walk along a nearby beach, I find myself wondering about the unfamiliar faces I see, the foreign languages I hear. Where have these people come from and how, exactly, did they end up in this place, of all places?

It’s fun to wonder, to imagine that Maine was the backdrop of a visitor’s favorite novel. Or that her father grew up spending summers nearby, and, when she was small, he had shown her pictures. Old, coppery photographs of a boy she could not believe was the same person as her father, standing, smiling, a fish half his size hanging from a string in his hand. (True story: I have seen such a photograph pulled from the purse of an excited traveler.) It’s possible that she came from very far away, or maybe not very far away at all. Regardless, she came. She’s here. And if you work in hospitality, like so many Mainers do, you know that the beauty of the state only goes so far, that it’s also up to a thoughtful host to make a person’s Maine vacation unforgettable.

“We help make the memory,” an innkeeper tells me, “and whether they’re here for an anniversary or a corporate event, they’re here. I take it personally whether or not they have a good time.”

Sometimes, a visitor is looking for solitude, and the host’s job is to make everything as clean and comfortable for him as possible without engaging much, without learning the story. Other times, guests let innkeepers into their lives, whether this happens inevitably as the result of perennial visits, or because their Maine story is on the tip of their tongues. In certain instances, innkeepers get to know guests a little too well—especially, it seems, when love is in the air and the alcohol is flowing at the many Maine weddings held at inns up and down the coast.


True story: At an inn near the water, the groomsmen skinny-dipped during the middle of the reception and, to the horror of many, slid, bare naked, across the dance floor.

True story: This has happened on multiple occasions. I ask one Maine innkeeper for stories of more recurring awkward moments and receive a hilarious, albeit somewhat evasive, answer. “Our hot tubs are very popular at night,” was all he would say. Sometimes, life in hospitality is like a scene from a movie.

True story: Once upon an embarrassing evening, a waiter’s toupee was picked up by a seagull while he recited the dinner specials.

True story: On a getaway with his girlfriend, a man decided the moment was right and dropped a diamond ring in a champagne glass. In the candlelit dining room of the inn’s restaurant, he made a toast, clinked his girlfriend’s glass and watched, eagerly, as she brought it to her lips. You guessed right: she choked on that diamond ring. Someone on the wait staff performed the Heimlich. When she got her voice back, she said a tearful, joyful yes.

People come to Maine to celebrate special occasions, but also to spend meaningful time with loved ones, unplugged, outdoors. One might not quite realize it, because the best innkeepers work for the sake of your well-being rather than your thank-yous, but they care around the clock, and are doing all they can to create opportunities for a visitor and her children or spouse or friends to relax, connect, and enjoy.

True story: A husband and wife arrive, exhausted, at an inn, their kids still bickering over some nonsense they had started hours ago in the car. The staff member at the front desk registers this discomfort. “Why don’t I get you a couple of cold draft beers,” he says. “You take the drinks out to the deck and relax for a minute. I’ll keep an eye on the kids.”

Ultimately, this thoughtful gesture might not make it into the story that family tells about Maine. Perhaps they took advantage of the fishing tour the inn arranged for them, and the kids each caught a fish, and the kids’ Maine memories ultimately boil down to a morning of rare thrill, the feeling of slippery, scratchy scales, their mother’s face lit up with a proud smile. Maybe the parents will remember, above all else, an afternoon spent with their kids on the beach, burying them in sand, listening carefully to every one of their wild ideas, answering every odd question. Maybe on a hike they learn things about their kids they hadn’t known before, and this is what they will take home with them.

In all of these true stories and hypotheticals, Maine alone is likely to get most of the credit. But these talented innkeepers and the thousands of Mainers working in the hospitality industry are also responsible for all the places in this state that have ever lived up to the hype, for all of the good times and fond memories people from all over the world keep close to the heart.