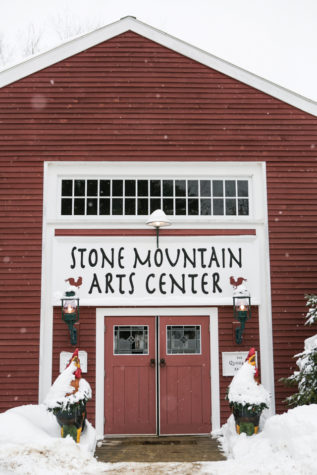 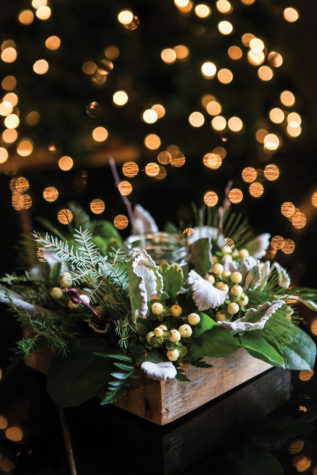 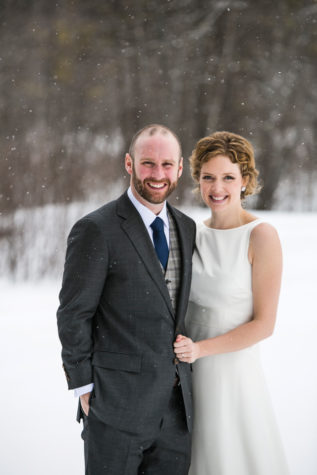 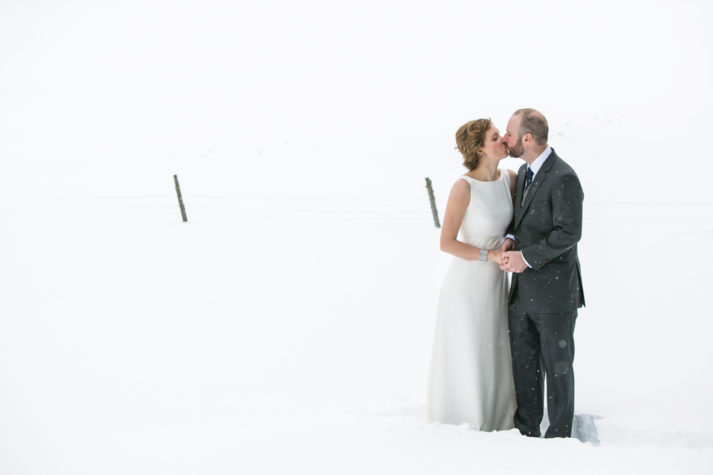 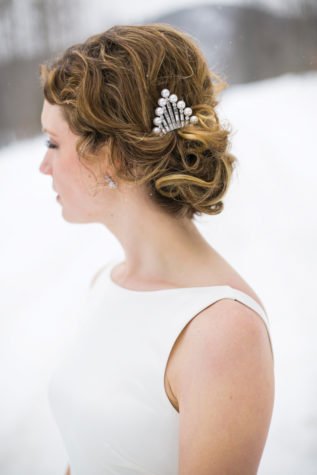 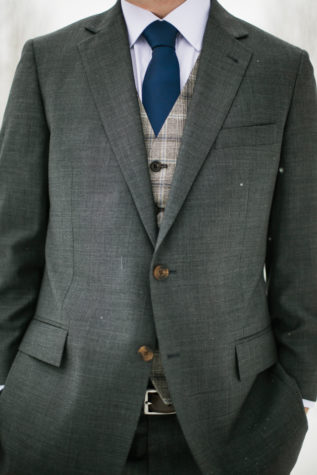 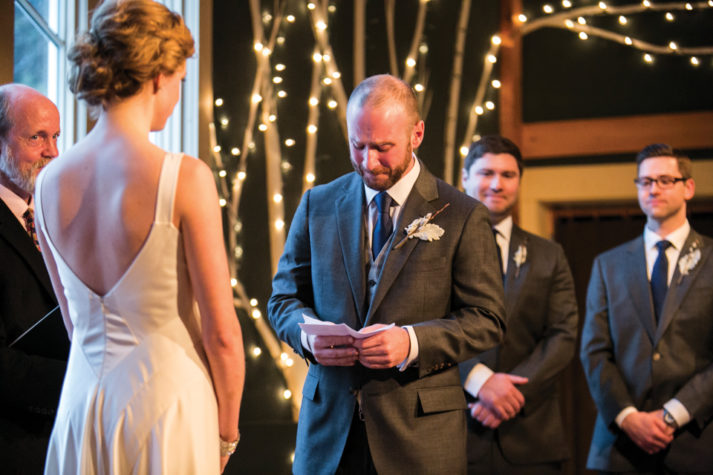 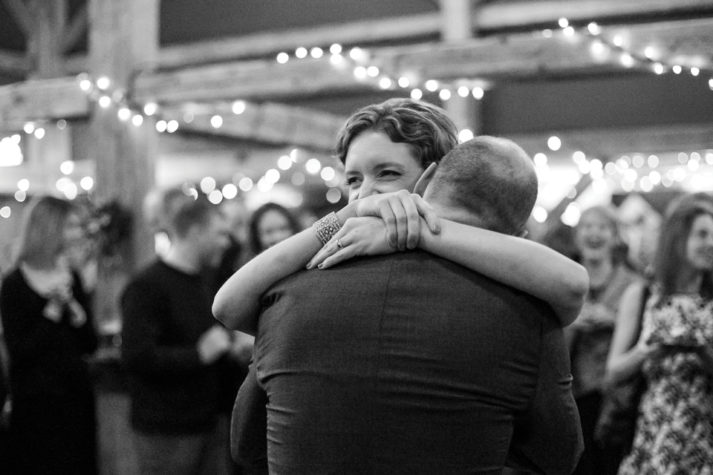 Marco and Eliza met through mutual friends while training for a mountaineering trip to Mount Rainier in Washington. They connected as friends and climbing partners. A year later their relationship grew stronger when Eliza moved to Vermont for law school, and they became more than friends. “Because of my rigorous study schedule and because he is a true gentleman, Marco drove to Vermont nearly every weekend. We fell in love over the course of many epic ski days in Vermont.” Marco proposed at the foot of Mount Katahdin on frozen Daicey Pond during a backcountry ski trip in Baxter State Park. “As we skied across the pond, he kept asking me if I wanted water or a snack—anything, apparently, to get me to stop skiing. I finally said yes to what, I don’t remember, and he knelt down on one knee, reached into his backpack, and pulled out the ring.” They later celebrated with a Nalgene bottle full of wine.

“We wanted it to be relaxed and we wanted to be in good company with good food,” says Eliza. “We wanted to have fun and to not pull our hair—or each other’s—out.”

SNOW: Their planned winter wedding fell directly between two snowstorms, which complicated some travel plans. However, on their wedding day, the snow fell beautifully.

CEREMONY: Although they didn’t notice it at the time, photographs later revealed that their dog, Pearl, sprawled out in the middle of the aisle and insisted on belly rubs throughout the ceremony.

LOCATION: “Within moments of arriving at the Stone Mountain Arts Center, we knew we had our place,” says Eliza. They wanted no frills and all fun, and the two restored barns were striking against the snowy backdrop and cozy inside.