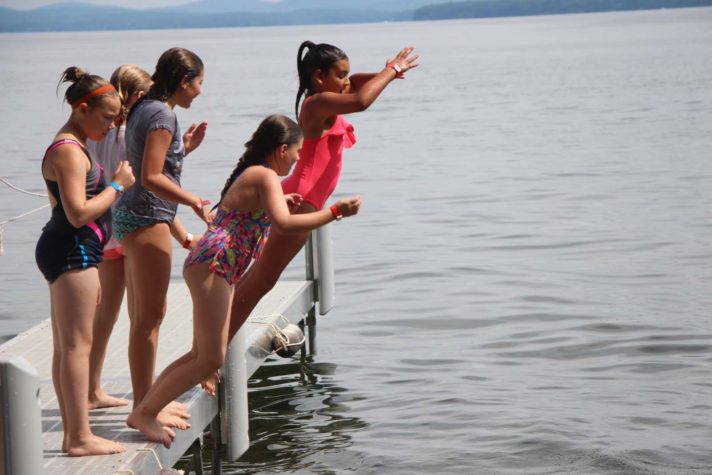 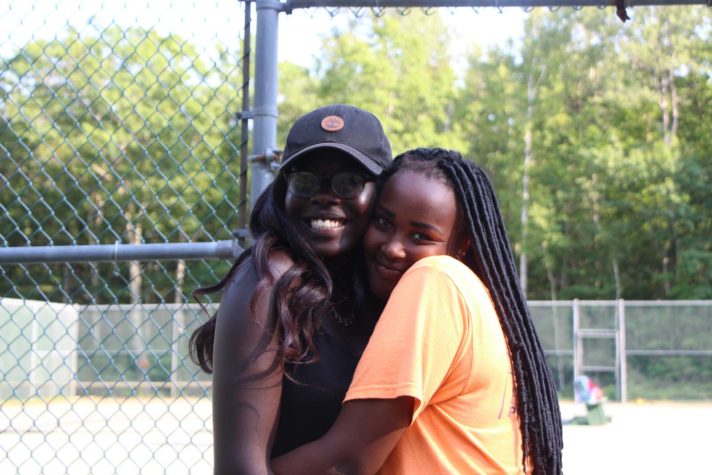 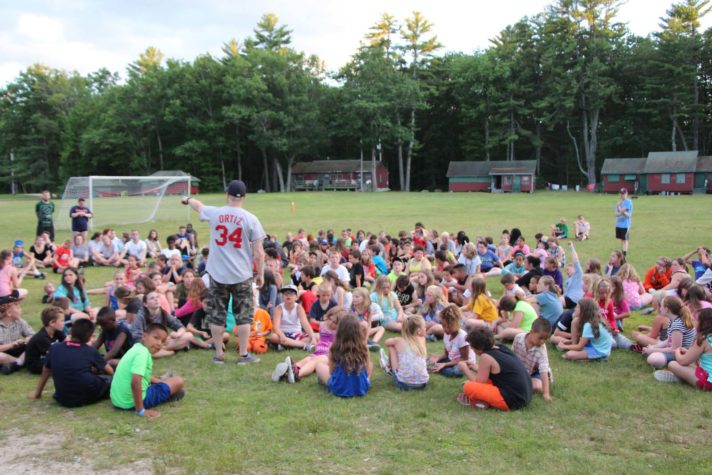 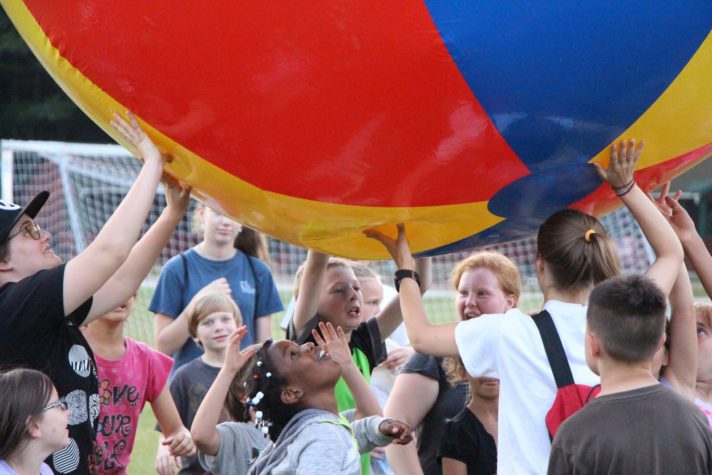 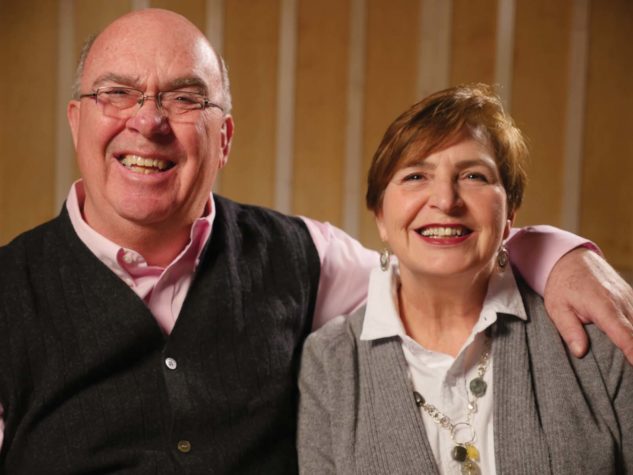 Couple's gift of their estate will ensure that Maine children in need can attend Camp Sebago.

Children from all over the world come to summer camp in Maine, spending a few precious weeks swimming in clear, cool lakes, exploring the wilderness, learning new skills, and building lasting friendships around nightly campfires. Every summer since 1958, The Salvation Army’s Camp Sebago has offered the same experience to children from Maine, New Hampshire, and Vermont at little to no cost—children who might otherwise never have the opportunity to attend summer camp.

One of those children was Jeannette Parker. Growing up in Augusta in the 1960s, Parker and her family lived in a housing project where her parents were the only married couple in the 16 apartments. But her life was still far from stable and secure; except on Sundays, when her mother insisted that she spend four hours at The Salvation Army, going to church, attending Sunday School, and playing in the band. “As much as I hated it as a kid, it took me a long time to realize it was her way of keeping me safe,” says Parker.

The Army was a safe place for her mother too, as well as a way to provide for the family. She cleaned the church and the ministers’ houses, and was in charge of the Thanksgiving and Christmas basket distribution for the local corps. “She worked really hard for what The Salvation Army gave us,” Parker says. “My clothes, shoes, and food all came from the Army.”

One summer when Parker was 10 years old, Salvation Army Brigadier Alfred Davey rounded up some of the Sunday School children, including Parker, and packed them off to Camp Sebago for a week. On Sebago Lake’s western shore, the camp’s 285 wooded acres and rustic, brick-red cabins were a world away from Parker’s usual daily experience. “I lived in such a bad house, with cockroaches, bed bugs, drunks, and fights; at camp I had three meals a day and a clean bed and no screaming and hollering,” Parker remembers. “It was such a wonderful experience to go swimming, to just be a kid.”

Parker credits Davey with helping to make sure her upbringing in the Augusta projects didn’t determine her life. “One day he sat me down in his office and said, ‘You know, you’re going down the road and you come to a fork; if you go this way, this is how your life is going to turn out, and if you choose to go that way, this is how it’s going to be,’” Parker recalls. After her eighth grade school year, Davey arranged for her to work at Camp Sebago, washing the pots and pans in the kitchen. She stayed in a cabin with two other girls who became her close friends. “I went back three more years after that and did other jobs; I remember making all the toast for breakfast and doing all the laundry,” she says. “We also got to go swimming and to all the campfires.”

Parker took Davey’s advice to heart, and followed the fork that ultimately led to a successful, rewarding career in school fundraising sales and a happy marriage. Now retired, she and her husband, Michael—also retired from a successful sales career— are ensuring that other children will have the same life-changing opportunity she had as a girl. The Parkers have willed their entire estate to The Salvation Army for the express purpose of sending Maine kids to Camp Sebago. The well-traveled couple has a ski house at Sugarloaf, where they spend most of the winter, and another home in Stonington. They are both keenly aware of how fortunate they are, and how much hard work it took to get there. They also understand the significance of a hand up, as Jeannette had with The Salvation Army. For her job, which provided tools for schools to raise money for field trips and other non-funded activities, Jeannette visited schools throughout the state, and witnessed the impacts of poverty on Maine children. “I often said to Michael that I could see myself in so many of those kids,” she says.

“I always say it doesn’t really matter where you come from, it’s what you do with your life and the quality of person that you are,” says Michael, who is deeply proud of his wife’s accomplishments and her commitment to others. The Parkers visit Camp Sebago every summer, and Jeannette always makes sure to stop by her cabin for a moment of reflection. “Nothing has changed, and that’s the way camp should be,” she says. “We’ve traveled around the world, and we’ve skied, and we’ve had beautiful homes. We’re really proud that we support The Salvation Army so other kids can find a safe and happy place at Camp Sebago.”

Making an Impact at Camp Sebago

Some people’s legacies are engraved on monuments…learn how yours can be written on lives. Contact Amy at 207.245.3734 or at [email protected]