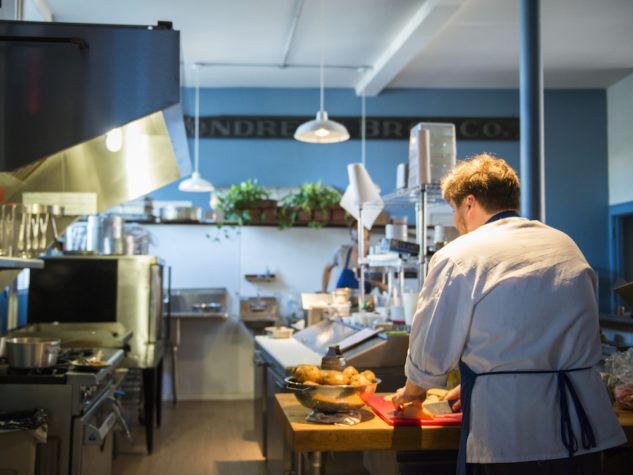 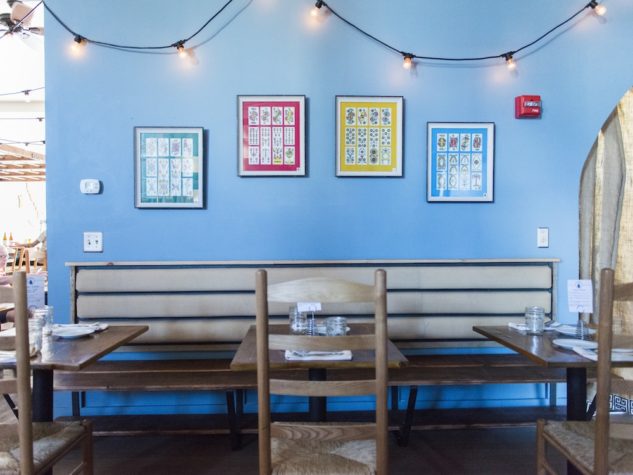 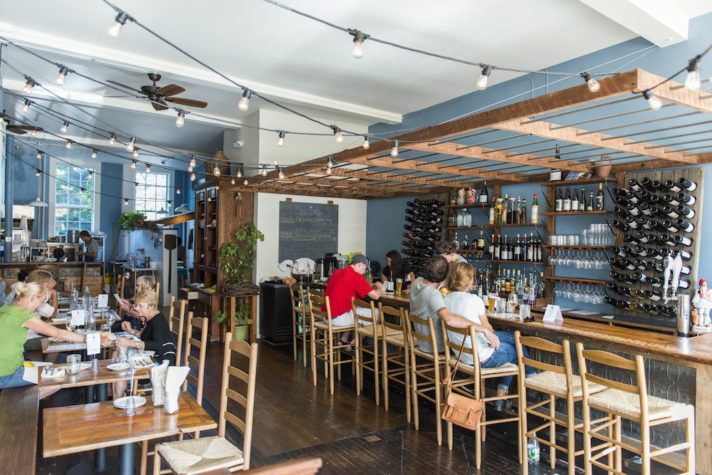 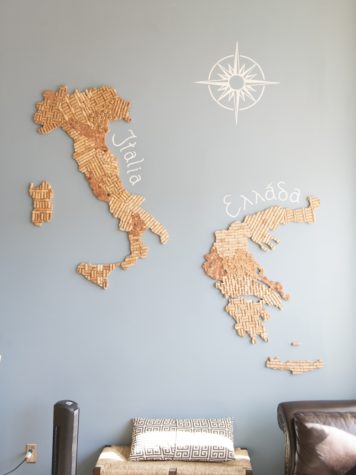 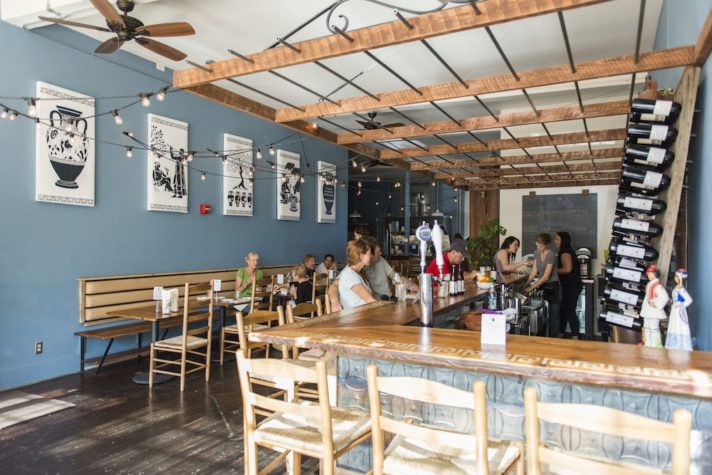 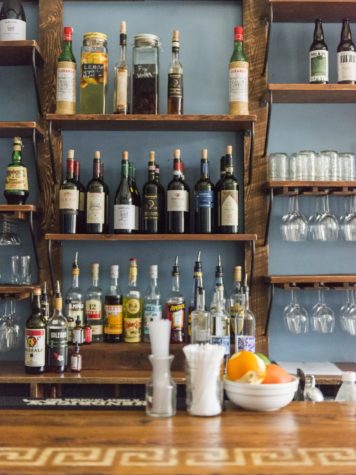 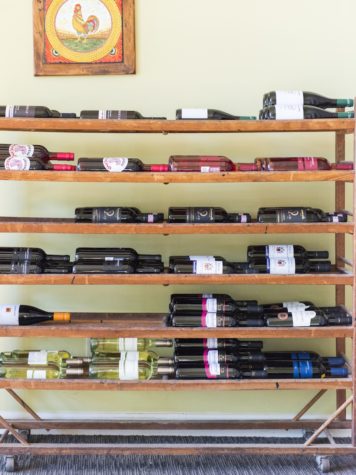 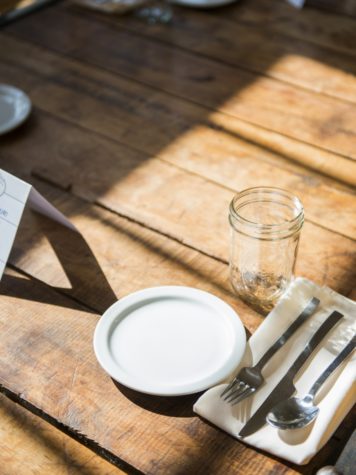 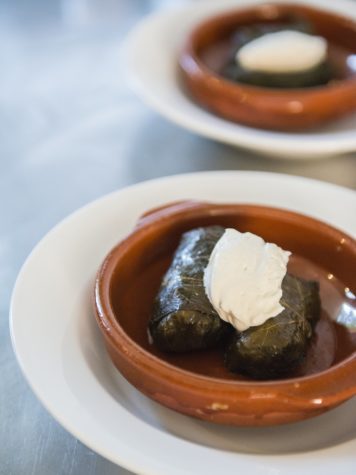 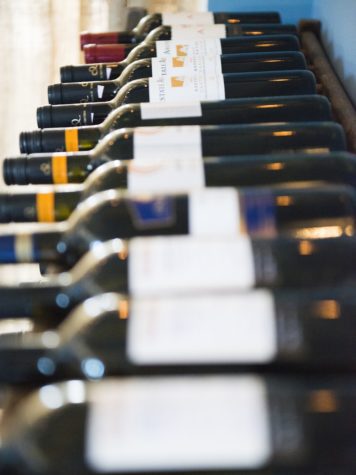 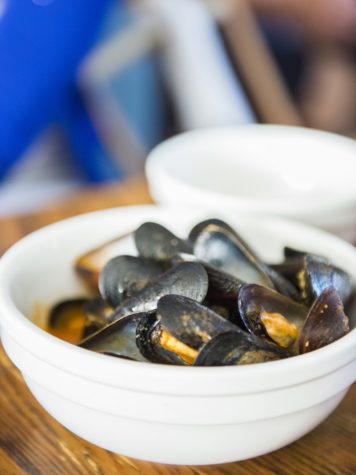 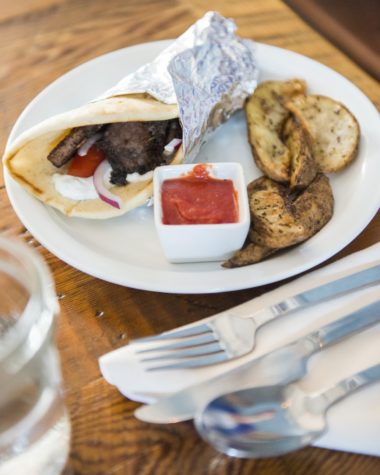 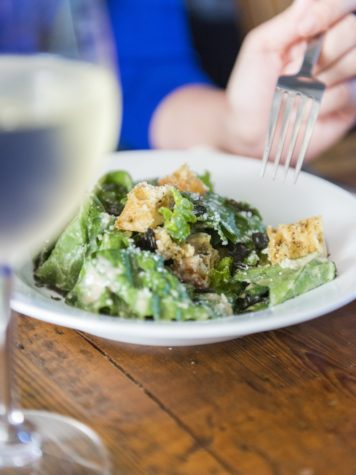 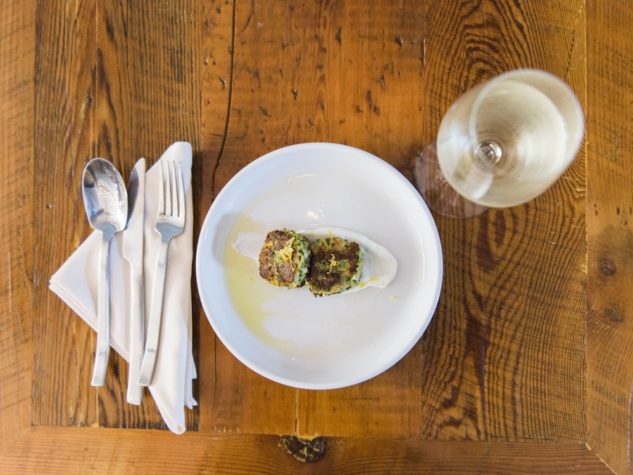 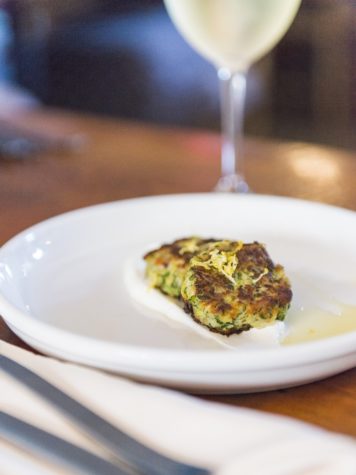 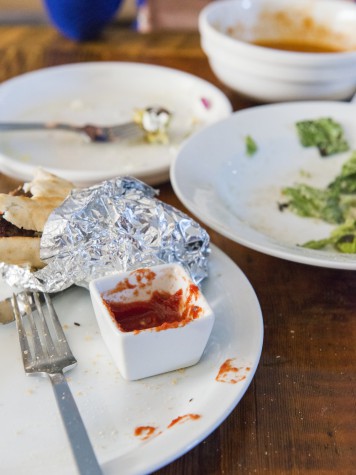 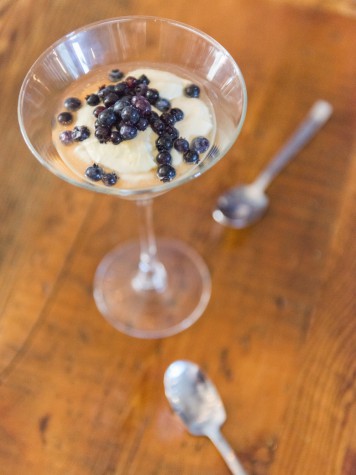 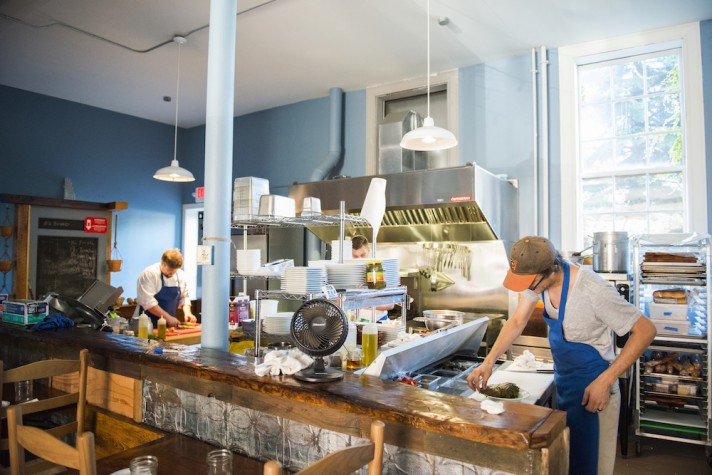 The Maine imbibing scene seems to be best known for two things: craft brews and creative cocktails. But for those of us who prefer wine above all else, and yes, I am willing to out myself as an avid wine-swiller, wine bars often feel like a rare oasis in a state overrun with breweries. And to find a casual, fairly priced wine bar with healthy and unique eats in a lovely setting well, that’s what I call hitting the jackpot.

Enoteca Athena is the little sister of Trattoria Athena, a Brunswick eatery that serves Greek and Italian food, made from fresh, local, and seasonal ingredients. In the past three years, Trattoria Athena has made a name for itself as s place to get healthy, unique food. Mixing Italian and Greek traditions, the Trattoria offers the best of both Mediterranean worlds. “People are still discovering us,” reveals Marc Provencher, chef and co-owner of Trattoria Athena and the newly opened Enoteca Athena. “We were always looking to move the original restaurant into something bigger and nicer. We saw this spot, and the idea was to do something totally different,” he says. “Not all of the food here is very authentic, like it is at Trattoria. Instead we wanted it to be more playful. Let’s have some fun!”

The playful quality shines through in the cuisine, particularly the Greek Nachos, which, according to the menu, feature pita chips loaded with lima (Easter River Cattle Co. beef, tomatoes and cinnamon), béchamel sauce, scallions, tomatoes and Greek yogurt drizzle. Unfortunately, on the day I visited, I was unable to try this creative appetizer, but I got a glimpse as the goods on the table next to us, and it looked heavenly. Instead, we were presented with Mussels in Brodo, a spicy tomato and fennel broth. The mussels were perfectly cooked, and the fennel gave the liquid an unexpected layer of flavora little bit sweet, a little bit sour, and completely delicious.

As we ate our appetizers, my companion and I (staff photographer, Sean Thomas) sat and watched the crowd swell. We had arrived at 4 p.m. on a Wednesday, and though it started out slow, business picked up as happy hour began. Soon, every table had a glass (or two, or three) of wine sitting on its sun-lit surface. The $5 wine special drew me in as well, and I decided to get into the spirit of late afternoon dining and have a few glasses. Since I am unfamiliar with Greek wines, I allowed Marc to point me in the right direction. It’s a good thing I did, because this fellow knows his booze. First, I tried the Ode panos, a sparkling light wine with hints of fruit. Made from Moschofilero grapes, this dry and aromatic wine was an easy favorite, though I also enjoyed the Estate Assyrtiko. Slightly darker in color, this full bodied wine had a nice mineral finish that paired well with the rich and salty mussels.

We proceeded to polish off an order of zucchini cakes with taziki sauce and a lamb gyro. Sean allowed me to try just one French fry that came as a side with his sandwich; they were, without a doubt, his favorite part of the meal, and it was good. Really good. A sprinkle of rosemary made the fries taste absolutely luxurious, and I was pleased to see that Enoteca adhered to my number one rule of potato consumption: leave that tasty, crispy skin on!

But my focus on fries shouldn’t detract from your impression of the overall meal. Our early bird dinner was light and playful, yet still filling. I enjoyed the traditional Greek taste of the gyro, and the interesting medley of flavors in the zucchini cakes. While the wine takes center stage for me, as perhaps it should, the food left nothing lacking. And thanks to a huge glass window and a cheerful, open interior, this is a perfect place to gather with a few coworkers and friends for after-work wine and dressed-up nachos.