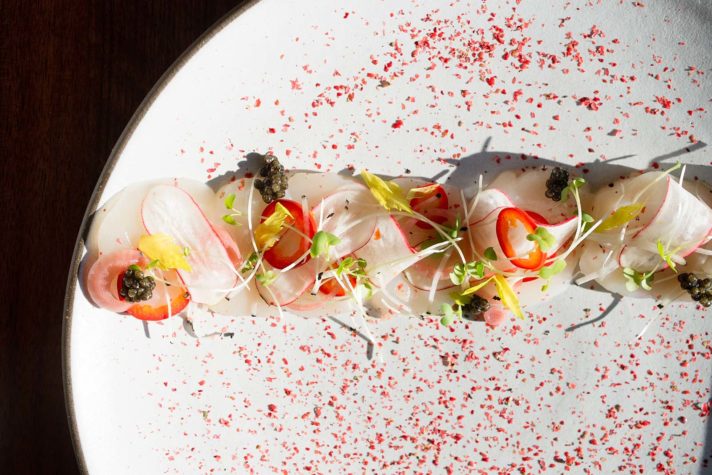 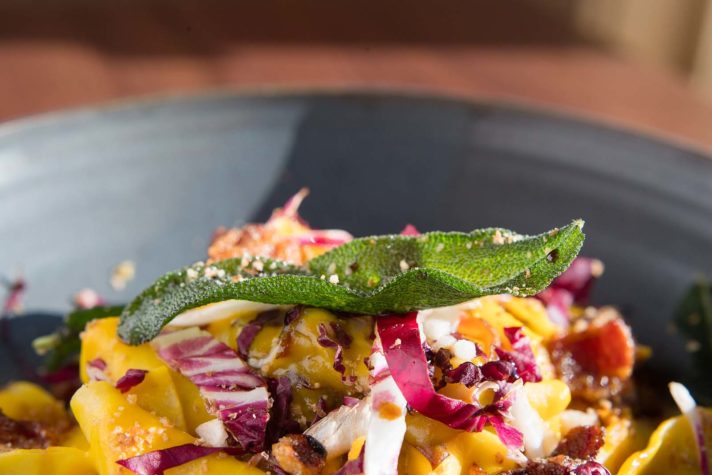 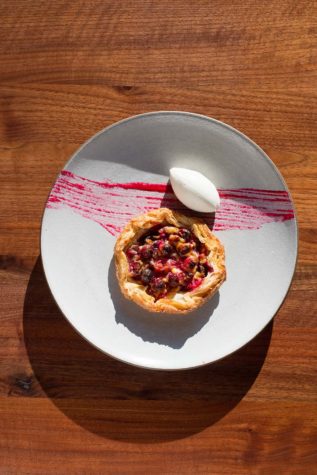 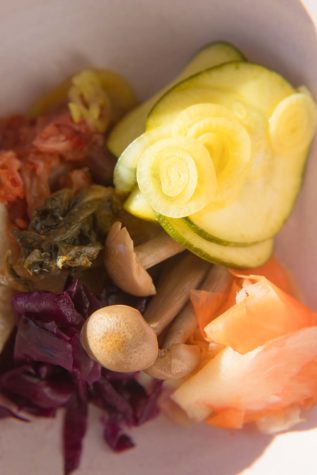 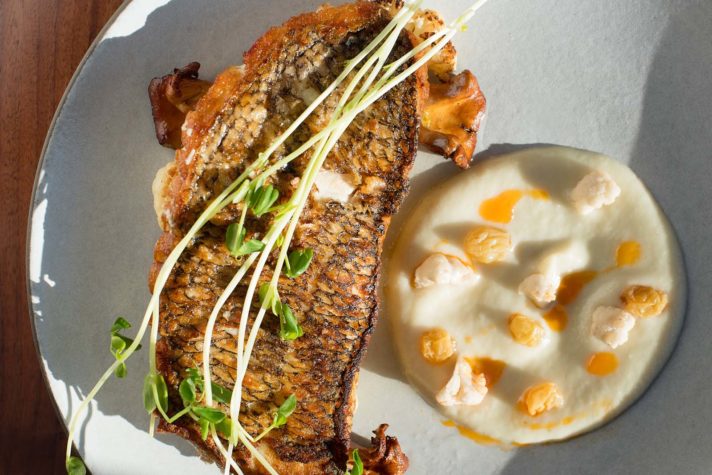 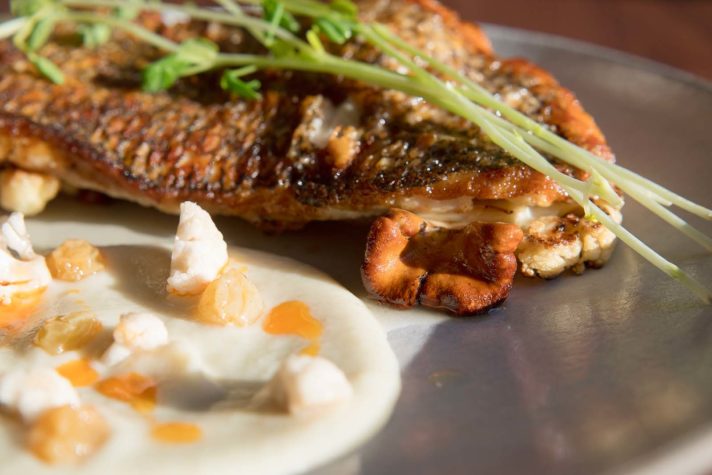 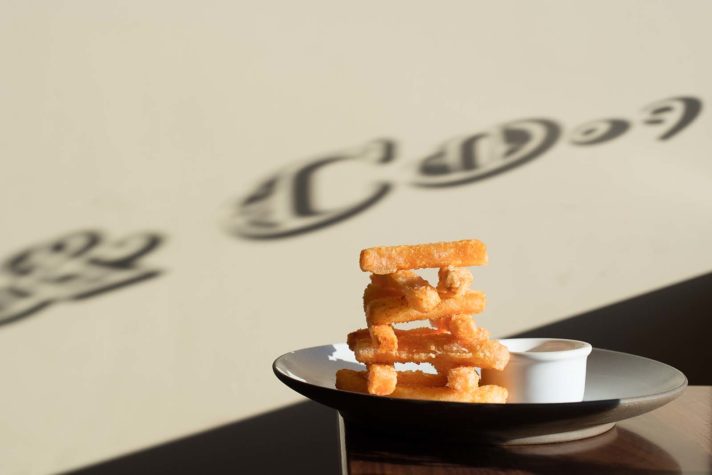 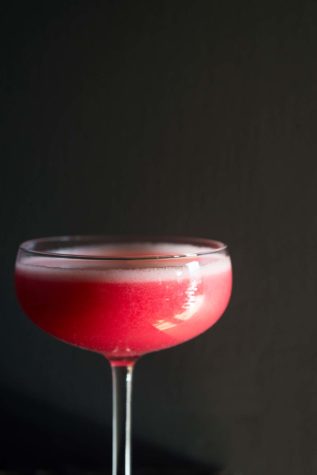 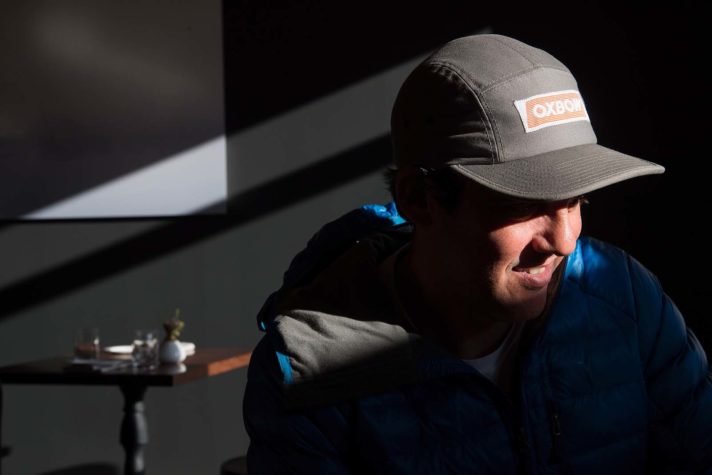 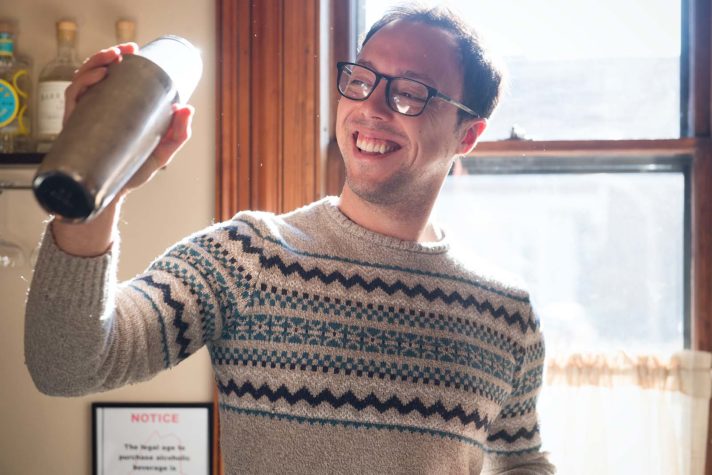 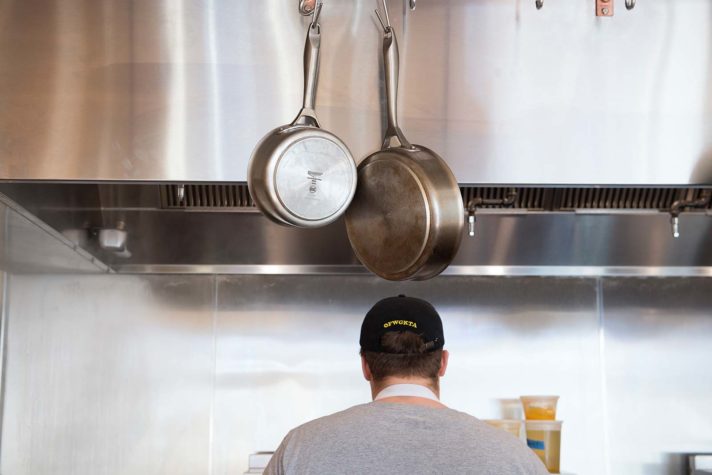 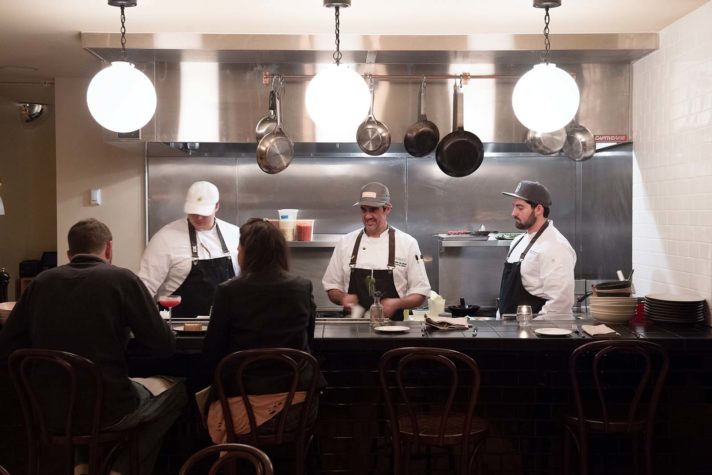 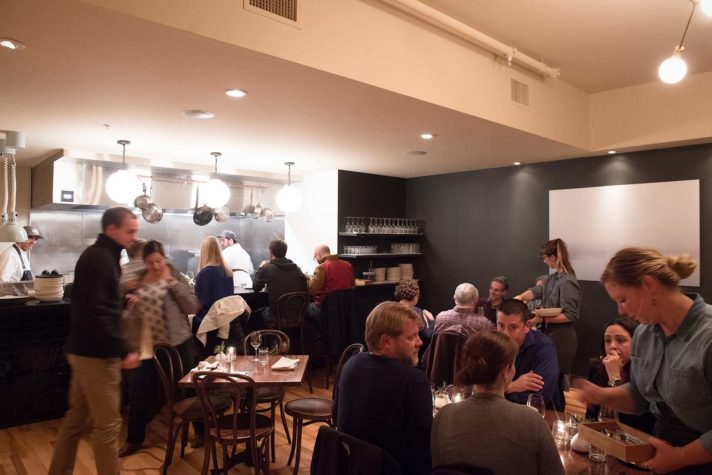 It’s a joy to see the beautiful historic buildings of Portland restored to their glory days. The former Baxter Library building is now home to an advertising agency, Woodford Corner is getting a complete makeover, and now a lovely Italianate mansion designed by architect Francis Fassett in 1881 has been given new life. The building stood abandoned for more than a decade until the DeLois brothers, Nate, Tony, and Jake DeLois, developed the property into the Francis, a 15-room boutique hotel. Fassett originally designed the home for a merchant named Mellen E. Bolster. When it came time to name the Francis’s in-house restaurant, using Bolster and his business partner’s monikers seemed like a natural fit. “My bother Nate saw a masthead with their names on eBay,” says Jake DeLois, “and that was our inspiration.”

Bolster, Snow, & Co. opened two months ago, occupying the front room of the inn, as well as a smaller, cozy back room with a fireplace. The place is spare and simple, letting the fine architectural details stand out. Photographer Nicole Wolf’s moody maritime photographs suit the space well. There’s an open kitchen where chef Nick Verdisco puts on a nightly display of culinary talent. Verdisco brings a varied and eclectic background to the restaurant, with Southwest influences from growing up in Arizona and Italian flavors from his heritage. Most recently, he worked at the Inn at Pound Ridge in New York’s Hudson Valley with acclaimed chef Jean-Georges Vongerichten, picking up French and Asian techniques. “We vacationed here about a year and a half ago,” he tells me. “It sucked us right in, and by the time we left, we were asking ourselves, ‘How do we move to Portland?’”

Since landing here last summer, the chef hasn’t had much time to explore the city and its environs, though. He and Tony DeLois worked collaboratively to develop Bolster, Snow’s menu and cocktail program. “We showed Nick what the Portland restaurant scene is all about,” says DeLois, “and it’s been an organic process of recipe development since then. Everyone’s vision is about what’s best for the restaurant.” The focus is on “fiercely seasonal ingredients and dishes,” with constant changes and adjustments. The menu is concise, with a list of small snacks, appetizers, and entrees. “It’s not overwhelming,” says DeLois, “but painstakingly planned, with every little thing carefully considered.”

Take the carrot fries, a snack that’s quickly earned an enthusiastic following. Resembling a stack of Jenga blocks, the delicate, crisp carrots are served with a savory curry-blue cheese dipping sauce. “This hasn’t been done before,” Verdisco says, “and that’s my m.o.” Scallop crudo is a gorgeously presented appetizer, the thinly sliced seafood dotted with tobiko, chili oil, radish, and celery leaves. There’s a spattering of ground pink peppercorn on the plate, adding both flair and flavor. A bowl of house-made pappardelle is deeply flavored, buttery, and quintessentially autumnal, with sweet squash, bitter radicchio, a bit of pickled apple for acidity, and walnut bacon “candy” for a touch of sweetness. On the day of our visit, the market fish was a crisp-skinned black bass atop chanterelle mushrooms with a smooth cauliflower puree, pickled raisins, and curry oil. “We’re not trying to change what it is,” says the chef. “We just give it a little salt, a little love.” Verdisco emphasizes the importance of feedback. He takes time each evening to visit with diners at their tables, listening for suggestions and making adjustments according to what he hears. “Getting feedback firsthand just makes the experience better,” he says.

Brunch service has recently been added at Bolster, Snow. The menu offers a version of huevos rancheros, French toast with seasonal fruit compote, and a grass-fed beef burger with those irresistible carrot fries. “It’s a little bit of everything,” Verdisco says. Not to be overlooked are the special brunch cocktails, including a fabulous Bloody Mary and the Mary S. Smith, a refreshing blend of cucumber vodka, Pimms, ginger beer, and mint, perfect for a Sunday morning eye-opener. The cocktail program is as concise as the food, with seasonal offerings and creative ingredients. We loved the BSC, a mix of Bimini gin, egg white, tonic, lemon, and cranberry. There’s a long list of regional ciders and beers and a few European choices as well.

DeLois is quick to point out that Bloster, Snow, & Co. is not a hotel restaurant, but “a restaurant with rooms.” “We want to make sure our story is told clearly,” Verdisco says. “We’re elegant, approachable, seasonal. It’s in the details.” The team is hoping Bolster, Snow will be seen as a neighborhood restaurant where locals will often return. The parlor with its fireplace is a lovely and welcoming spot for a cocktail and a snack and a draw for anyone in search of a chic but casual landing place. “It’s nice to be part of the transformation of this end of town,” says DeLois. 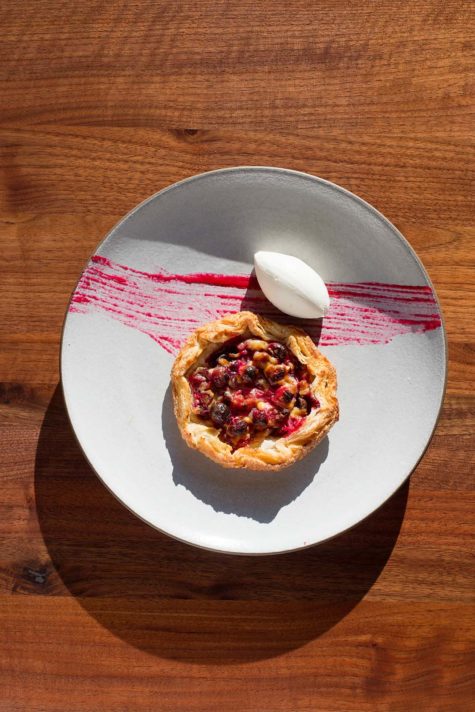 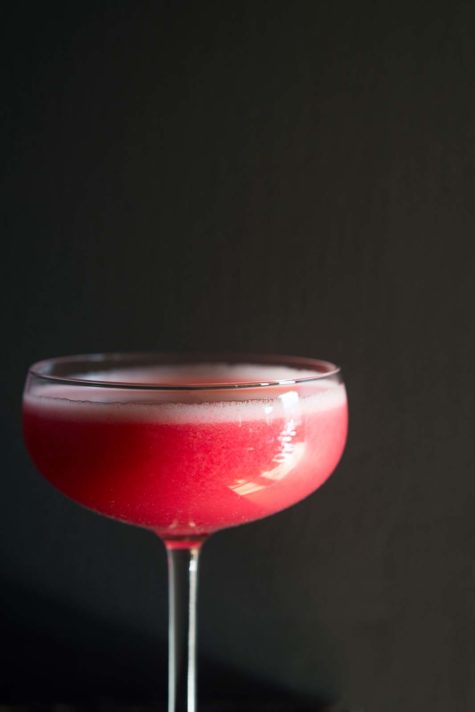