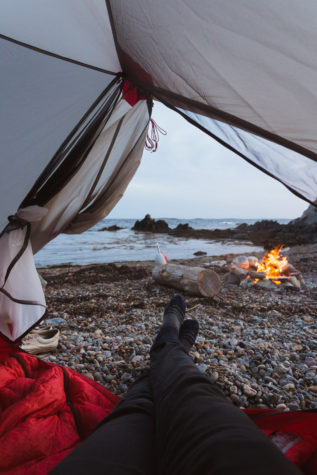 Every day we comb through our Instagram feed to find images from followers documenting our state. On Instagram we share a capture of the day, and each month in Maine magazine we highlight one of those photos.

When I was 12 years old and had just moved to Maine from New York City, I went out for the first time on a boat that belonged to a friend from school. I remember he told me about a remote island in Casco Bay, Jewell Island, that he had visited with his family. The island had been used as a fort during World War II, but now the island’s only inhabitants were occasional overnight campers, and the caretaker lived on the next island over. I desperately wanted to visit the island, but we couldn’t get ashore without a dinghy. I let go of the idea, but I never completely forgot about it.

Two of my friends from out of town, Zac and HB, were coming to visit Maine last September. My other friend, Charlie, and I were discussing where we could take them. The goal was to find a unique spot on the coast without traveling too far from home. We came up with the idea of showing them Jewell Island. Charlie’s father was generous enough to offer to take us out to the island on their boat, but we would have to wade through waist-deep water to get ashore because the boat could only get so close.

When the day finally arrived, we packed our stuff onto the boat and made our way to the island. When we arrived, the only thing before us was the Atlantic Ocean, and it was immediately apparent that we had disconnected from civilization. Just as the sun was going down, we set up a fire and went to work on dinner. This trip opened my eyes to how many remote places exist in Maine that I have yet to explore. 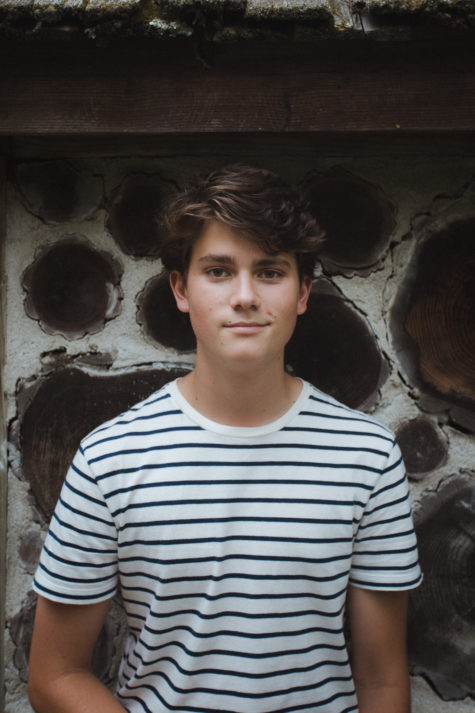