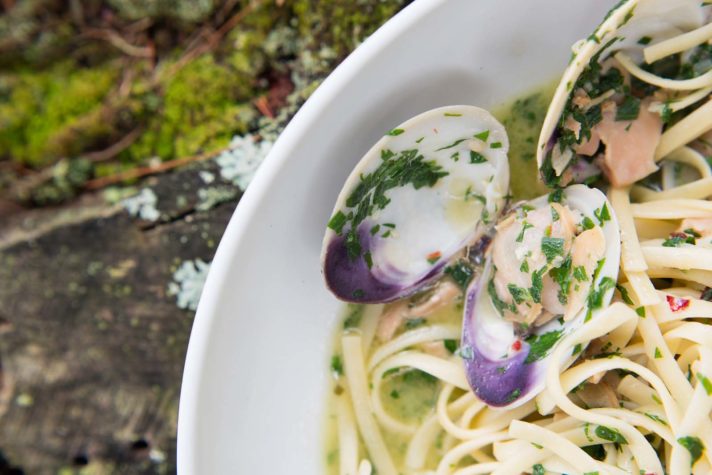 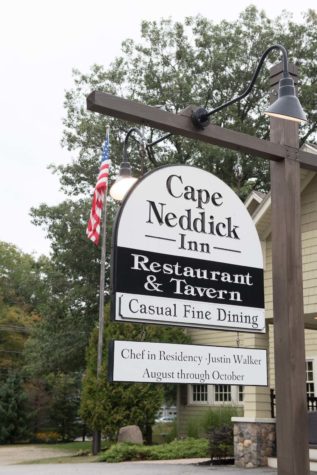 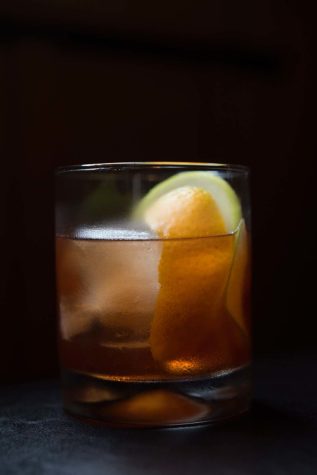 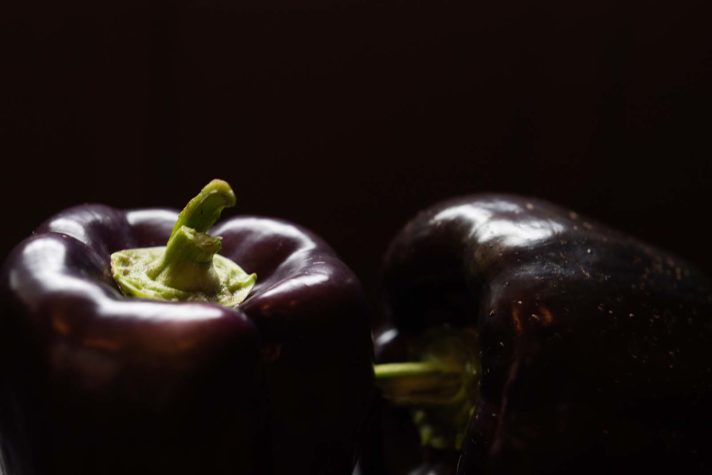 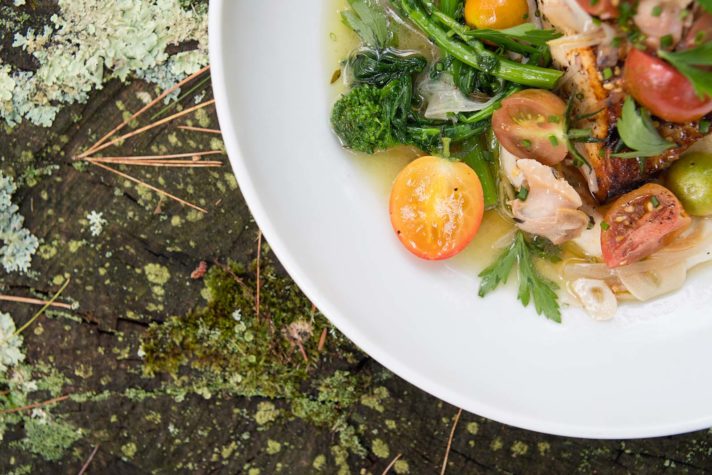 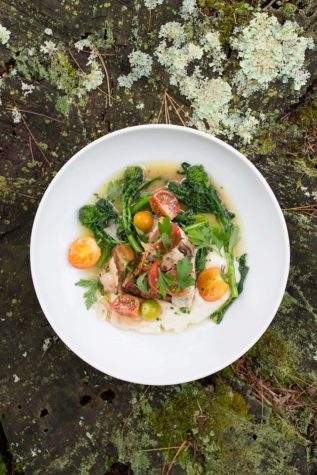 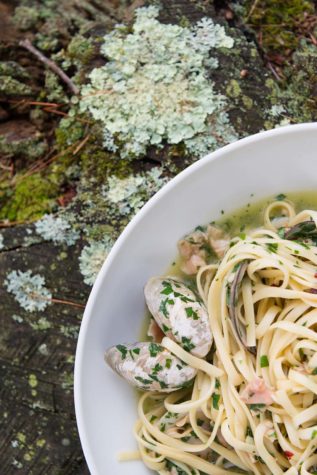 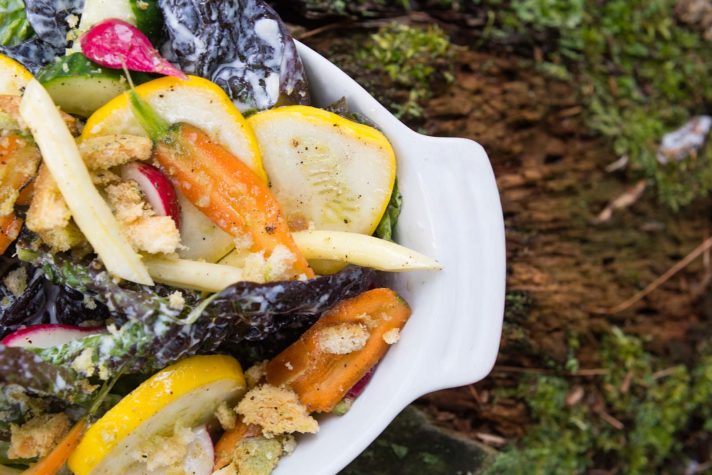 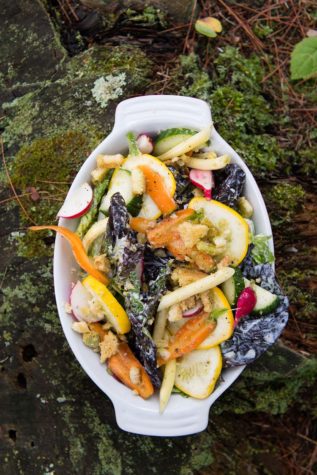 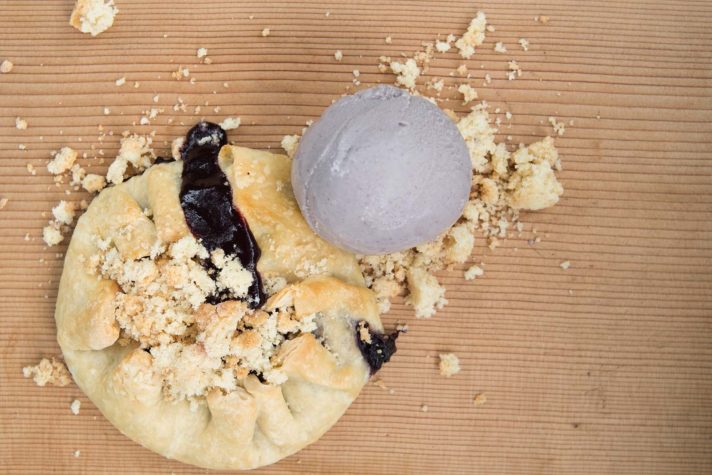 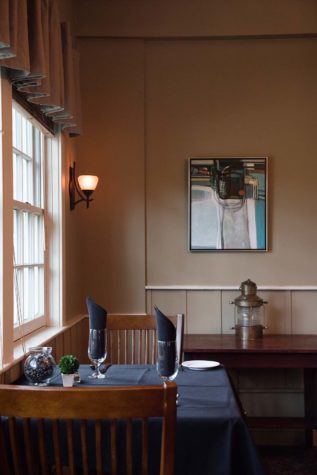 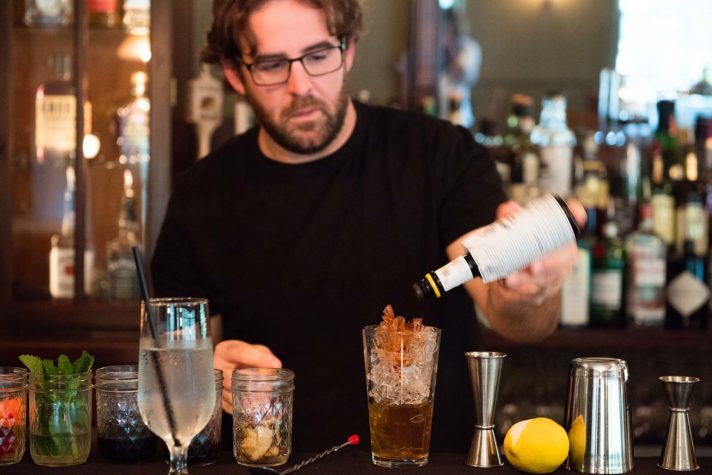 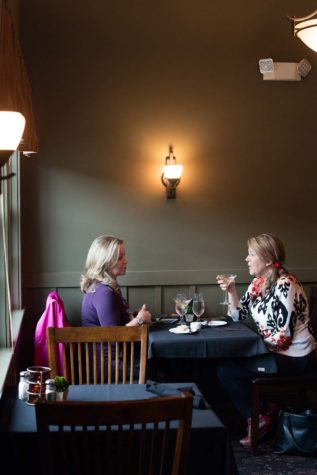 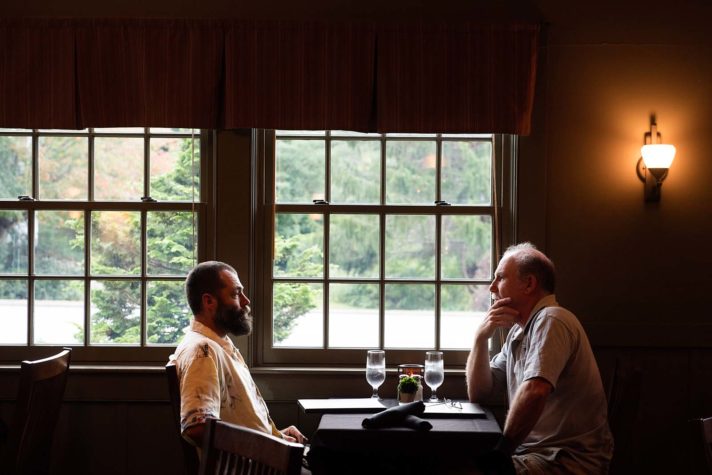 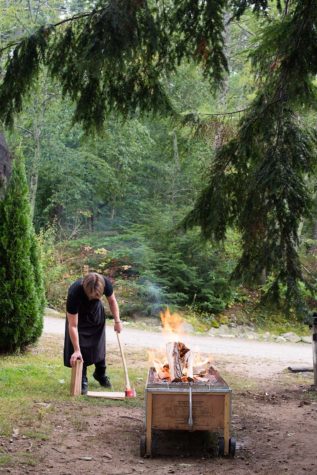 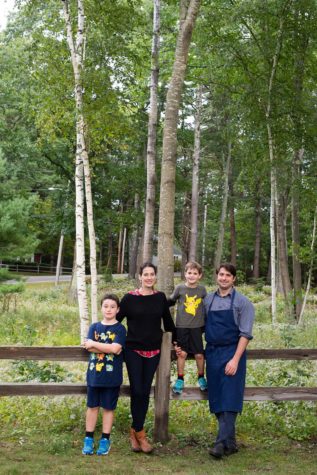 Justin and Danielle Walker have their work cut out for them. The chef and his wife, both most recently at Earth at Hidden Pond, are the new owners of the Cape Neddick Inn. The restaurant has been a fixture on Route One in York for years, serving traditional but largely uninspired fare. It attracted a regular clientele who were not seeking much more than that. Anyone who has enjoyed Justin Walker’s cooking, either at Earth or during the 15 years he spent at the renowned Arrows, knows that his style differs immensely. His cuisine is driven by local, seasonal ingredients, some sourced from his family’s own garden. He uses a variety of techniques to make even the simplest dish the very best version of itself. Whatever Walker brings to the table, diners can count on it to be creative, incredibly fresh, and delicious. Walker’s fan club needs no introduction; they’ll follow the chef wherever he is. But can he and Danielle, an accomplished front-of-the-house manager, make believers out of the Cape Neddick Inn regulars?

“We’re not trying to replicate the menu from Earth,” Justin tells me. “There will be elements of it. The food here will be straightforward but much better quality. The challenge is getting people to trust me.” He didn’t make wholesale changes to the menu offerings but elevated every dish with his personal touch. “Salads were the first thing to change,” says the chef. “We love salads.” His Little Gems salad features tender leaves with a slew of thinly shaved vegetables. Watermelon radishes, carrots and yellow beans, all fresh from the Walkers’ garden, are softened with olive oil, and the whole salad is dressed with Justin’s version of ranch dressing. These are familiar flavors but seriously amped up. “Using really nice products makes a big difference,” says Justin. In the future, he plans to serve this salad family style in a big wooden bowl. The chef’s kale and Caesar salads are also beyond the ordinary and great ways to get tastes of his approach.

“When we came in, the menu had 22 items,” Justin tells me. “We made some pretty intense changes, pretty quickly.” He streamlined the offerings and added a few of his favorites. “The swordfish was the very first thing I put on,” he says. The fish, locally caught, is poached in olive oil then grilled, making it silky smooth inside and a little smoky. It’s set on a pool of creamy grits with a mahogany clam escabeche, cherry tomato salsa, and rapini, for a touch of bitterness. Linguini and clams, a perennial favorite, was given a Walker-style makeover, freshened up with charred lemon and lots of olive oil. “This is a dish that didn’t fit at Earth. We sold 20 the first night and 40 the second night,” he says. Working with the Cape Neddick Inn staff in the kitchen, Walker has made the clam chowder better than ever, brimming with bacon, fresh clams, and the right kind of potatoes. Baker Matt Jauck came from Earth with the Walkers, bringing his talent for delightful, and sometimes decadent, desserts. A blueberry crostata with blueberry gelato makes the best use of Maine’s special resource during the season. You’ll have to wait a few months before he brings back his signature sassafras doughnuts with sarsaparilla ice cream, but they’re definitely in the works.

The couple plans to close the restaurant in early November, completely renovate it, and re-open in early spring under the name Walkers. The kitchen will be opened up to the dining area, and the whole place will get a warmer and more welcoming look. Their business partner, Kara DioGuardi, will be doing the design work. The singer/songwriter helped them purchase the property last spring. “We knew we always wanted to do something,” Justin tells me, “and that we’d be looking for partners.” The Walkers met DioGuardi, who lives in York, at a charity event, and the idea to work together evolved quickly. “Initially we were going to build something, but that became too expensive,” Justin says. “We knew the Cape Neddick Inn was for sale, and we saw the value in the space, including the beautiful fireplaces. It was a quick turnaround.” The transformation from restaurant employees to restaurateurs has had its challenges. “We’ve been in the trenches before,” says Danielle. “But it’s different when you’re in charge.” They took ownership sooner than anticipated, but “having the time to get used to the space has been a silver lining,” Danielle continues. “We get to live in the space and get to know the clientele before making major changes.”

While we’re talking, their son, Jackson, age eight, arrives with his cousin. The two young boys have a handful of dark purple peppers picked from the garden. They take big bites, eating the peppers like most kids would eat an apple. “We knew we wanted a lifestyle change,” says Danielle. “In Kennebunkport, we felt removed from everyday life with Jackson and the farm. We’re now just four and a half miles from home. We want to take care of our community, and be family friendly. This is it for us.” 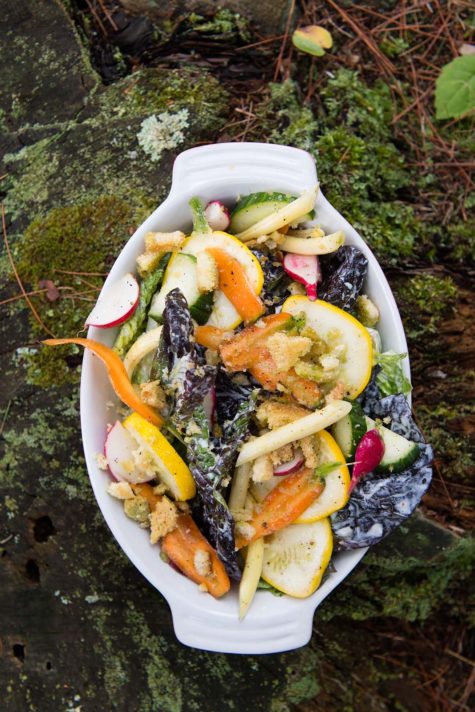 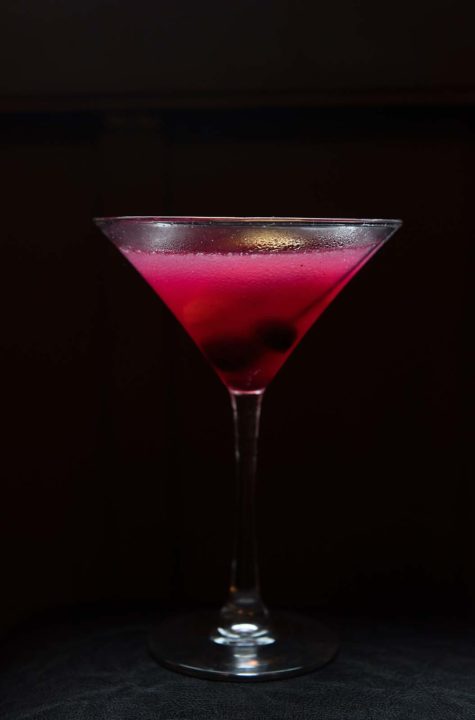