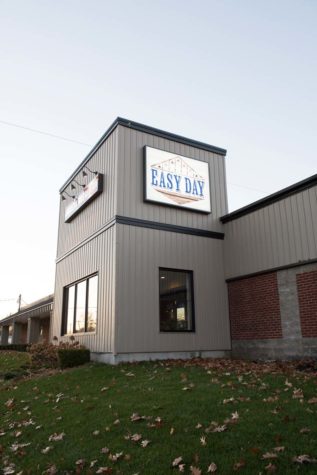 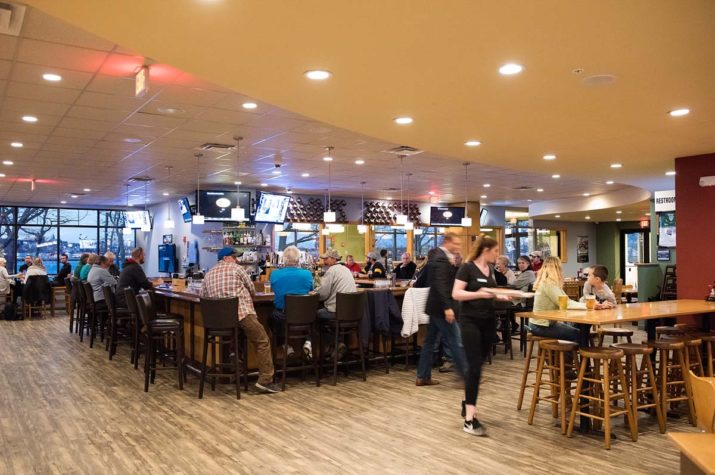 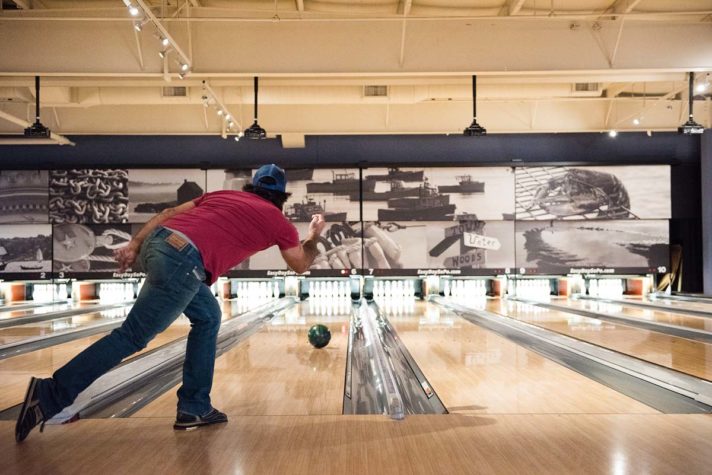 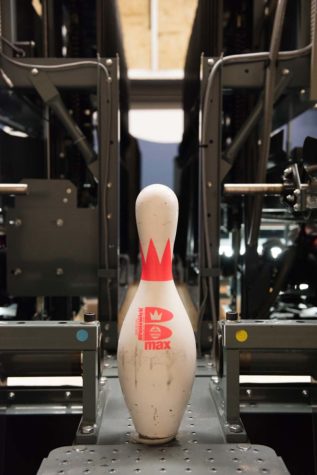 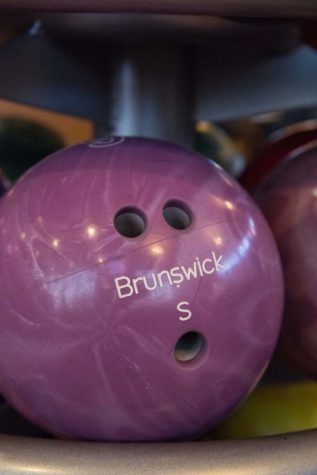 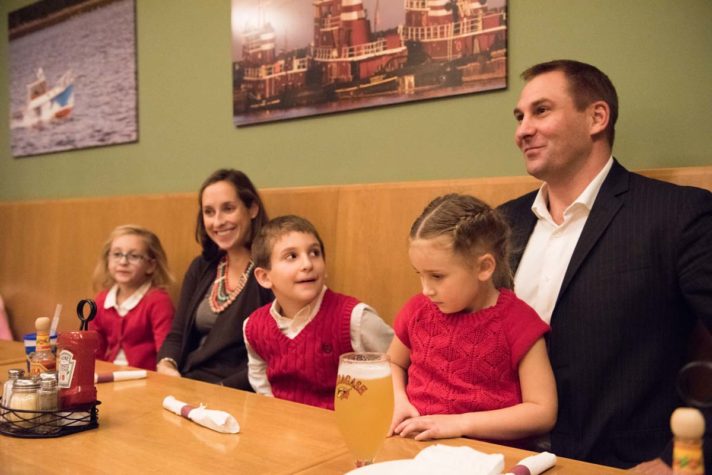 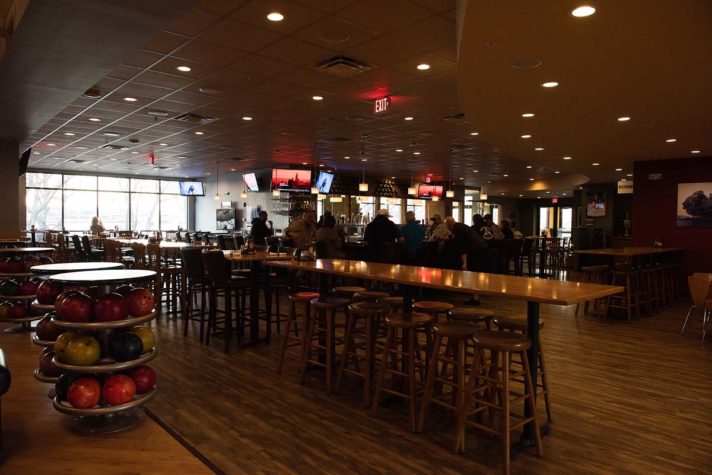 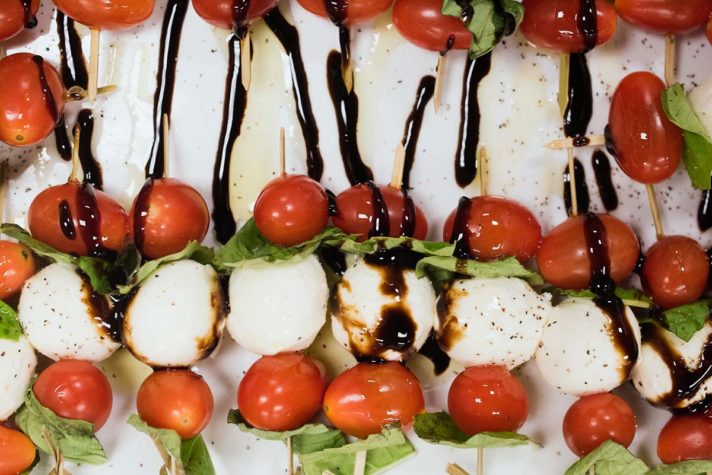 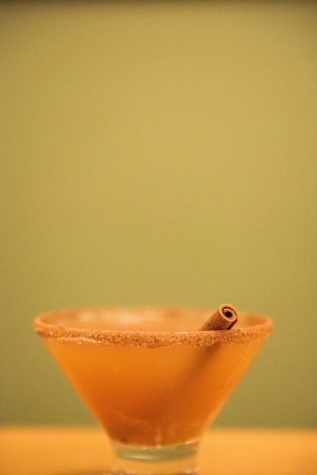 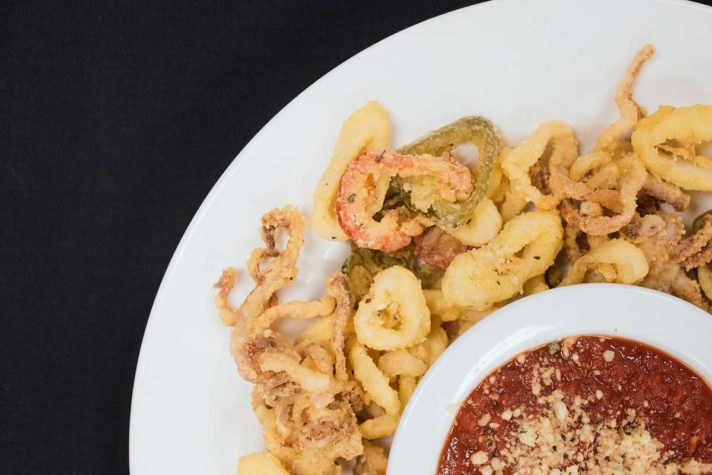 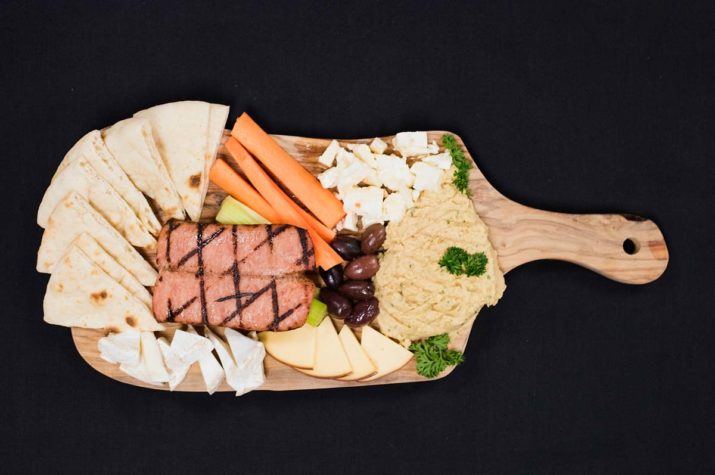 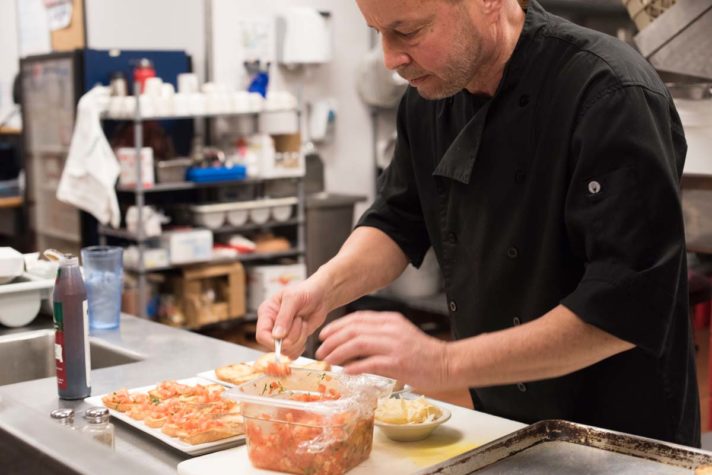 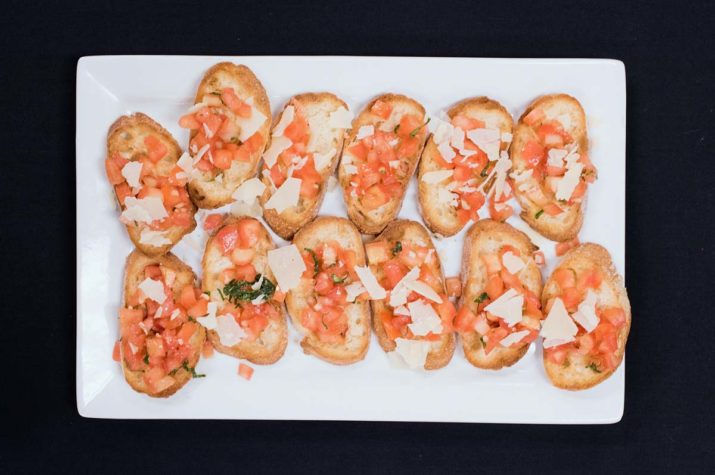 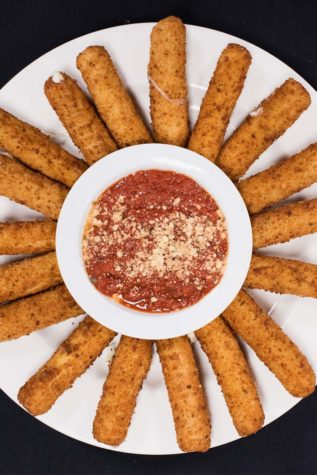 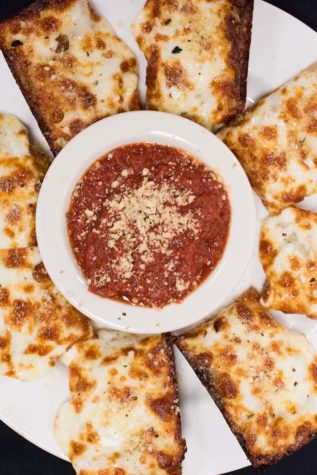 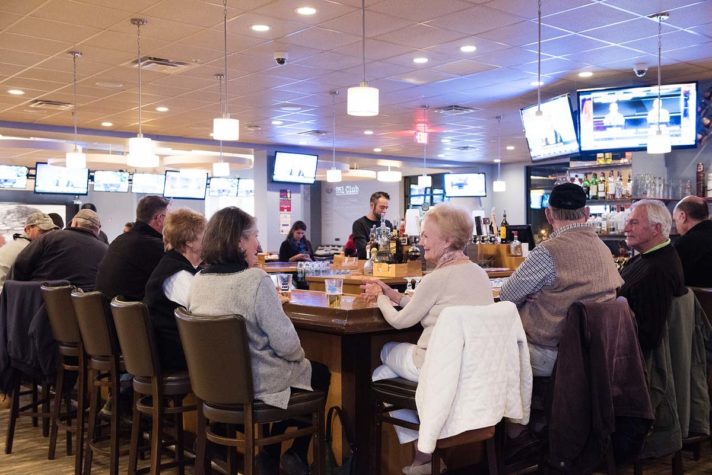 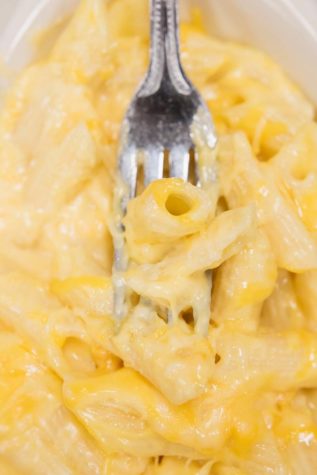 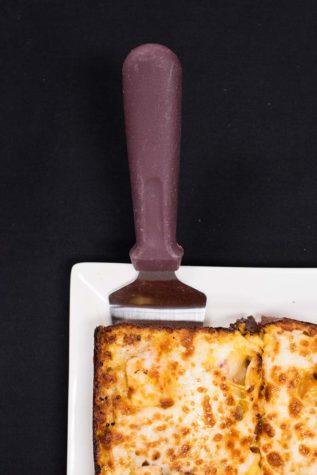 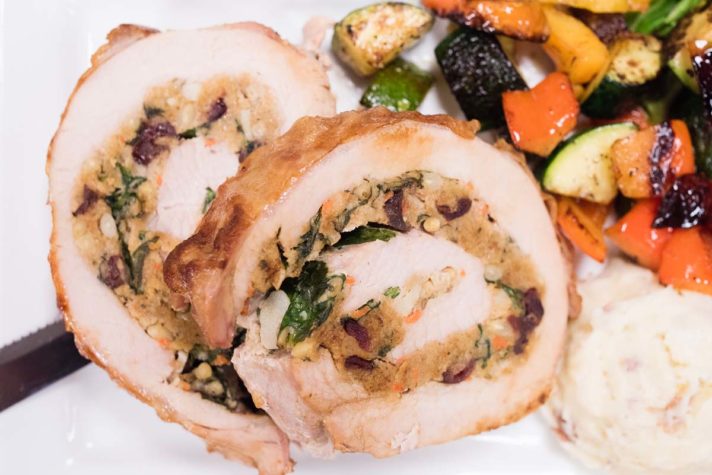 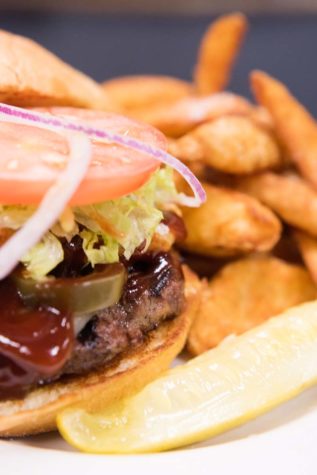 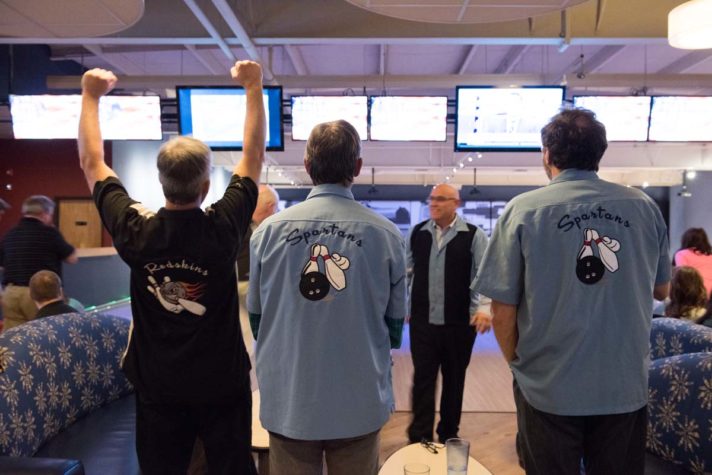 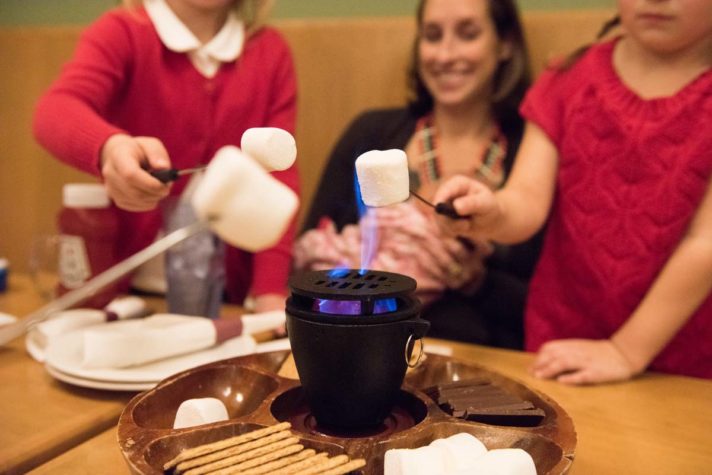 Chris Tyll, the owner of Easy Day in South Portland is a retired Navy SEAL, and that experience shows up in almost everything he does. He runs the bowling alley, restaurant, and events space with precision, excellent planning, and a thorough knowledge of details. He understands everything from guest service to how to repair the pin-setting machine, if necessary. Though Tyll never considered a career in hospitality until he moved to Maine, he has taken to it naturally and efficiently. “I have an engineering degree (from the United States Naval Academy), so I often wonder how I ended up here,” he tells me. “I knew I wanted to be in business for myself, and I like a challenge.” His first foray into the restaurant business was the opening of Pat’s Pizza in Portland’s Old Port. An unsuccessful run for a State Senate seat in 2012 gave Tyll the impetus for a new project. He purchased a large building in South Portland that had been vacant for over a year and started renovations. The first thing to go was the solid back wall that blocked a magnificent view of the Casco Bay Bridge and the Fore River. Now, expansive picture windows reveal that view, while an outdoor patio with fire pits is a prime location for enjoying the vista in warm weather. There’s live music on the patio during the summer, and I make a mental note to return. Easy Day is sprawling, with ten lanes for ten-pin bowling, a 35-seat bar that’s filled with regulars on this afternoon and a separate dining room, also with waterfront windows.

“We want to be known more as a great restaurant with bowling than the other way around,” Tyll says. “We’re all about families having fun together, enjoying a meal, away from their screens.” The menu is heavy on casual, pub-type food, executed very well. Gene DiMillo, who spent more than 30 years at his family’s eponymous restaurant in Portland, runs the kitchen and puts the focus on family favorites like burgers, chicken wings, and pizza. Two types of pizza are offered, traditional like you might find at Pat’s and Detroit-style, the deep-dish kind Tyll grew up with. Before the opening, DiMillo spent a week in Detroit learning how to make this unique version. It’s a rectangular pan pizza, with a thick, tender crust, and it’s built “upside down” with toppings first, then cheese, followed by a slightly sweet tomato sauce. DiMillo brings out a chicken Caesar pizza, an Easy Day specialty, which starts with a base of tangy Caesar dressing and is piled high with grilled chicken, bacon, red onion, cheese, and romaine lettuce. “It’s delicious now,” says Tyll, “but it’s also the best cold pizza in the world for those mornings after.”

As if to reinforce the family-centered notion, Tyll has brought his entire family to have dinner with me. His parents were visiting from Michigan to see Jen and Chris’s new baby, Eve, who was just born two weeks earlier. She is their fourth child and an excellent dinner guest, along with her brother James and sisters Faith and Grace. They were polite, good conversationalists (Faith tells me she’d like to be a waitress when she grows up), and enthusiastic eaters, especially of “cheesy bread.” The Tyll children know a good thing—the garlic cheese bread is delicious, with a thick topping of provolone and mozzarella on freshly baked Detroit-style dough and marinara dipping sauce on the side. The dishes keep coming, as everyone has a different favorite. James, a smaller but nearly identical version of his dad, prefers the traditional pepperoni and bacon pizza, while Grace likes the homemade macaroni and cheese. Everyone wants one of the fried raviolis and something off the Hooyah board, a platter filled with grilled sausage, hummus, cheeses, and more. Because the kids are well behaved, they’re rewarded with an Easy Night dessert—a do-it-yourself s’mores treat. Jen tells me that the dessert is also popular at the bowling lanes, “and it’s fun to watch people’s reaction when it shows up. Before you know it, everyone wants one.” Event manager Jacqueline Cottrell joins us at the table for a bite to eat. “You should see what Gene turns out for private events,” she says. Easy Day hosts a variety of events, from bridal and baby showers to corporate dinners and meetings. Cottrell and DiMillo will work with clients to create menus and even custom cocktails.

As Tyll walks us to the door at the end of the evening, he greets most of the bar customers by name. A few would like a word with him, and he assures them he’ll make time. “I’m so proud to be in South Portland,” he says. “They welcomed us with open arms. The community supports us, and we support them.” He turns and makes sure we understand, “Easy Day is for everyone. There are no customers, only guests.” 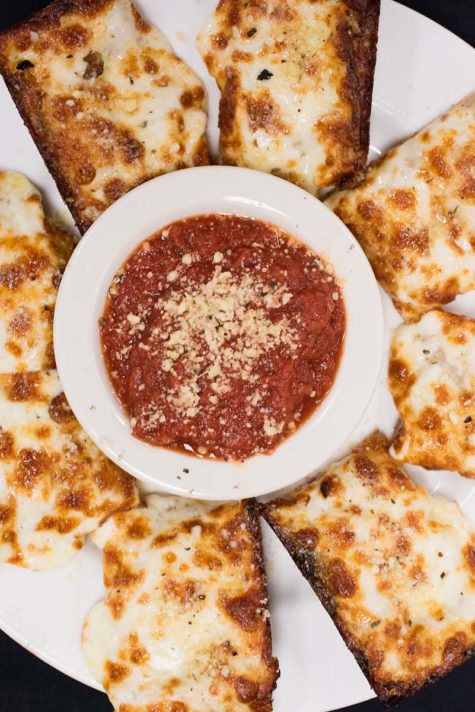 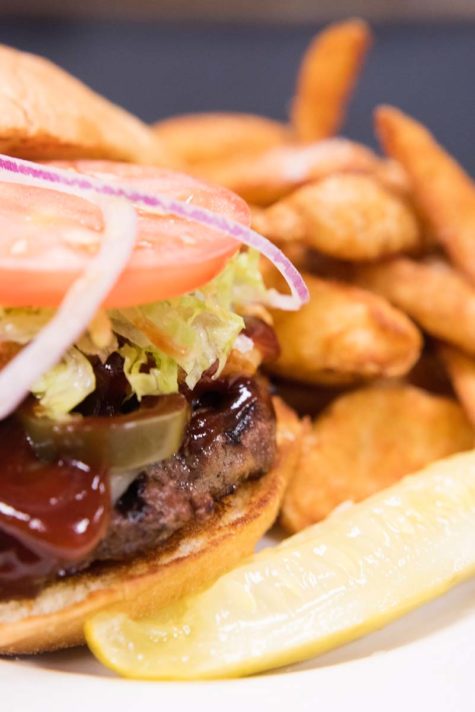