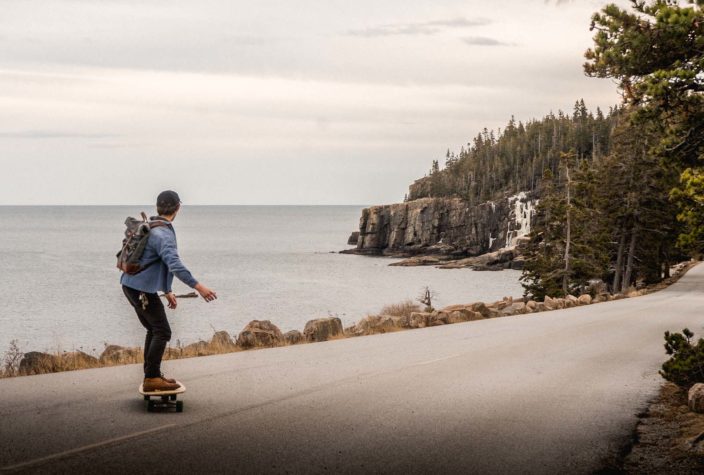 Every day we comb through our Instagram feed to find images from followers documenting our state. On Instagram we share a capture of the day, and each month in Maine magazine we highlight one of those photos.

I’m not a skater or longboarder, but a few months ago while drinking coffee and daydreaming in my living room I wondered what it would be like to longboard Acadia National Park’s Park Loop Road. On a recent solo adventure at a cabin in Seal Cove, I had my chance. I rented a longboard and headed for the park. After some handiwork with a self-timer and an unimaginable number of failed attempts, I walked back to my camera with this shot. There it was, a moment of bliss captured in time: the golden light of the sun descending behind the trees, the salty sea air, and the smell of spruce in the breeze. Every time I look at this photo I’m taken back to the emotion of cruising in the open air and the lifechanging moment that proved the value of chasing even a simple daydream. 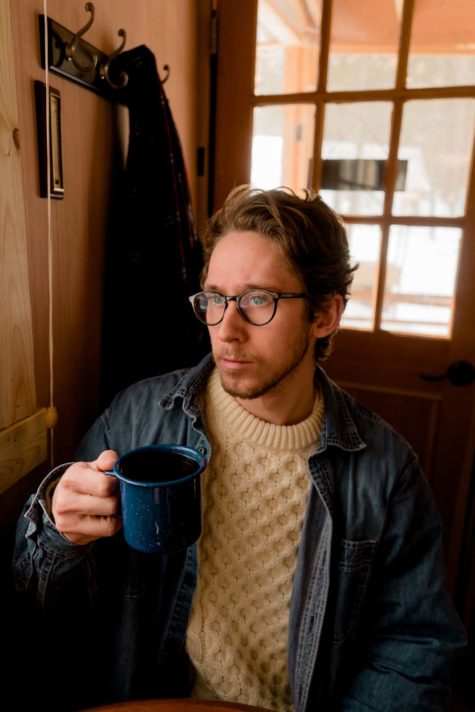