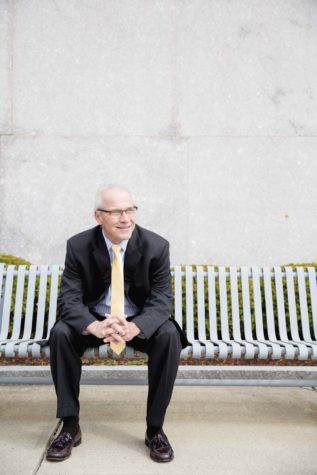 Gordon Smith has served as executive vice president of the Maine Medical Association, the largest physician organization in the state, since 1993. As a lobbyist for physicians at the Maine State House, Smith has to build collaborative relationships with different stakeholders who can often be at odds with one another, and whose positions change over time. For example, last year the medical community and midwives in the state came together to support a comprehensive bill to license certified professional midwives, after the medical community opposed licensing midwives in 2007. “I have an opportunity every day to be engaged in some of the most challenging issues of our time, to build collaborative relationships, and to improve both the health and healthcare of Mainers,” Smith says. One of his proudest accomplishments is the work done by Maine Medical Association and its partners in forming the Maine Coalition on Smoking or Health in 1980 and proceeding to pass more than 20 laws over the next three decades, cleaning up the indoor air in the state from second-hand tobacco smoke. The group is now part of the Maine Public Health Association. A Winthrop native, Smith attended the University of Maine in Orono and then Boston College Law School. After graduating from law school, Smith returned to central Maine and now lives in East Winthrop with his wife.