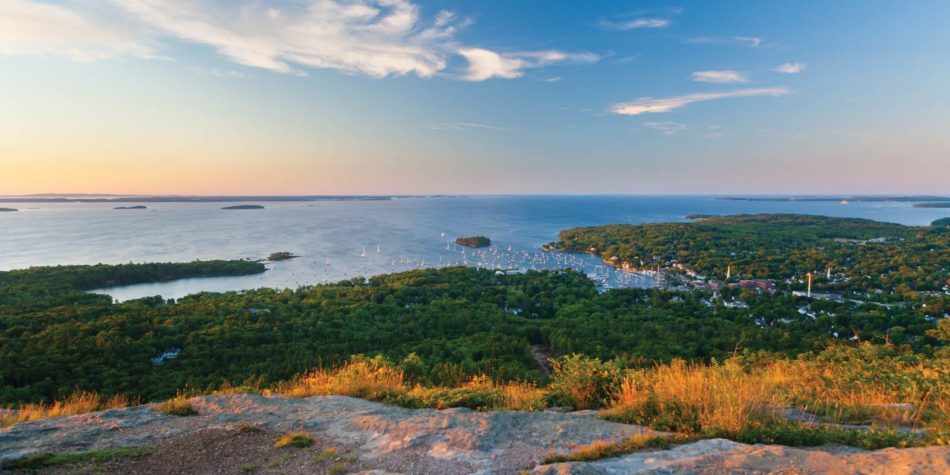 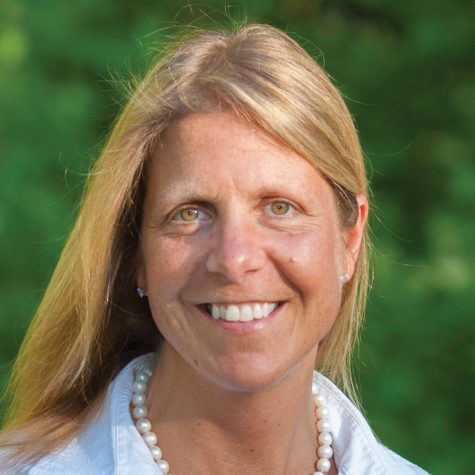 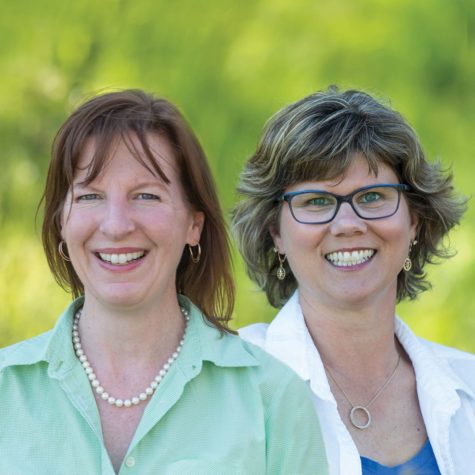 “Mary and Nikki have a lot of real estate history behind them. Nikki has a great cache of educational resources and Mary has a big background in marketing and banking; together they are a remarkable team.” - Mary Bumiller and Nikki Bland 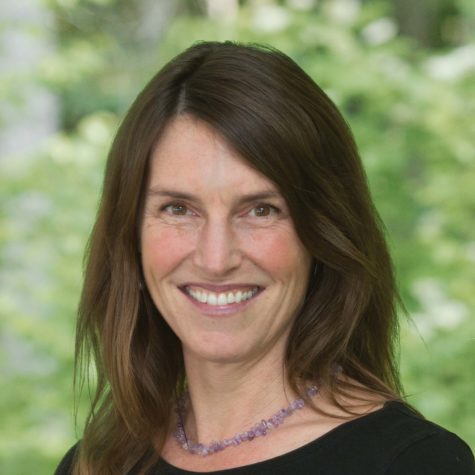 “In addition to her nearly 20 years of real estate sales experience, Becky was born in the area and knows Rockport and Lincolnville like the back of her hand.” - Rebecca Annis-Johnson 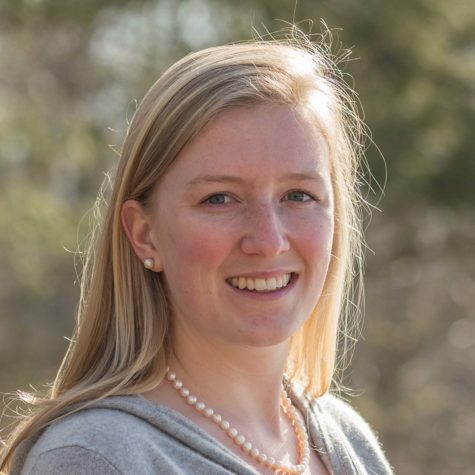 “Having worked with her family on building and renovation projects, Avary has an incredible working knowledge about the structure and design of houses.” - Avary Lamont

Home is Where the Heart is For Camden Coast Real Estate

Nancy Hughes of Camden Coast Real Estate knows all about what draws people to the heart of Maine’s midcoast; she’s been selling homes to them for nearly 30 years. With its beautiful protected harbor, history, and vibrant downtown, Camden is the region’s natural hub, but “it’s the family of towns that make this area such a great place to live,” says Hughes. “Rockport, Lincolnville, Hope, and Appleton are all quiet gems with their own appeal.”

A significant factor that knits these communities together is Camden Hills Regional High School in Rockport, one of the state’s top-ranked high schools, which serves all five towns. “A lot of people come to the area because of the draw of Camden, but may end up living in one of the surrounding towns because they find a home that they love,” says Hughes. “Or in the city of Rockland; for years everyone said Rockland was ‘up and coming,’ but it’s arrived now, with its wonderful arts community, shops, and restaurants.”

Hughes cites the Camden-Rockland area’s natural beauty and numerous outdoor recreational opportunities as another major attraction. The town-owned Camden Snow Bowl, recently updated thanks to significant community investment, is the only ski mountain on the East Coast that has a view of the ocean. “It’s beautiful and affordable,” she says. “I meet people on the lift who come from Portland to ski here.” Hughes also touts 5,700- acre Camden Hills State Park for its “magical” hiking trails and “wonderful panoramic views of the Western Mountains and the Atlantic.” Annual events include the National Toboggan Championships, the Camden International Film Festival, and the Camden Classics Cup yacht race, all of which draw visitors from far and wide. “As a direct result, we have people who want to move here, if not year-round, they want to have a place here they can come and retreat to,” says Hughes.

After working for a large local real estate firm for 20 years, Hughes opened Camden Coast Real Estate in 2011. Her team now includes four other professionals: Rebecca Annis-Johnson, Avary Lamont, and the team of Nikki Bland and Mary Bumiller. “The five of us are consistently in the top 10 real estate sales teams for Knox and Waldo County; in 2018 we were in the top five,” says Hughes. Two years ago, she purchased and renovated a building in downtown Camden that now serves as the firm’s office. “We’re all full-time brokers, we know the area and we cover a lot of ground,” Hughes says. “Because we’re a small group, we work cohesively and get a lot done. We just love what we do.”