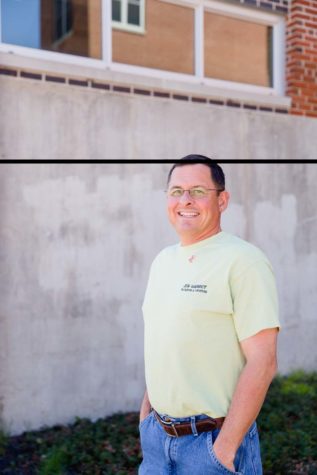 Jim Godbout has built his Biddeford- based plumbing and heating business over the last 30 years on relationships with his customers and community, relying on word of mouth from satisfied customers. His sixteen trucks don’t even have his business name on them. Along with his top-notch plumbing and heating work, Godbout is known for his community support, especially youth development. He’s led several youth sports organizations and coached local sports teams. Recently his focus has been stemming the increase of drug addiction and drug abuse in the region. The issue is personal to Godbout; he’s had 43 friends or family members die as a result of substance abuse. He says what’s been hardest is seeing young adults whom he coached or his wife taught die of drug overdoses. “We’re going to lose a whole generation here if we don’t start making a difference,” Godbout says. An active member of the Biddeford-Saco Rotary Club, Godbout challenged the organization to do something about the issue, which led to the establishment of the Rotary Club’s Red Ribbon Committee. The committee has developed educational programming about substance abuse with schools in Biddeford, Old Orchard Beach, and Saco. Godbout hopes the programming, which focuses on mentoring and discussions, can be used as a model elsewhere in the state and around the country.