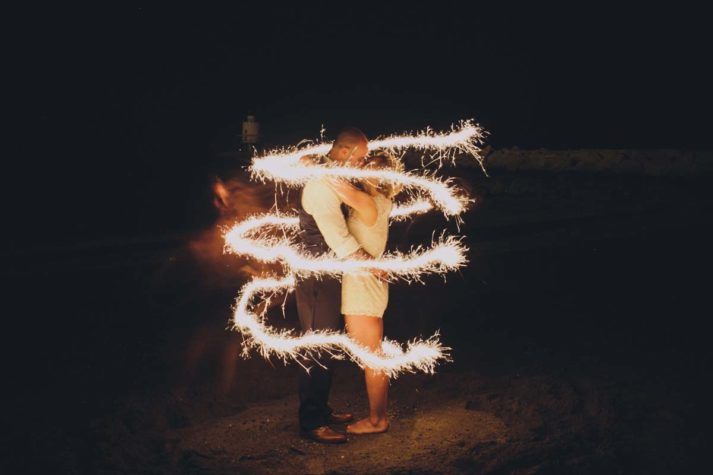 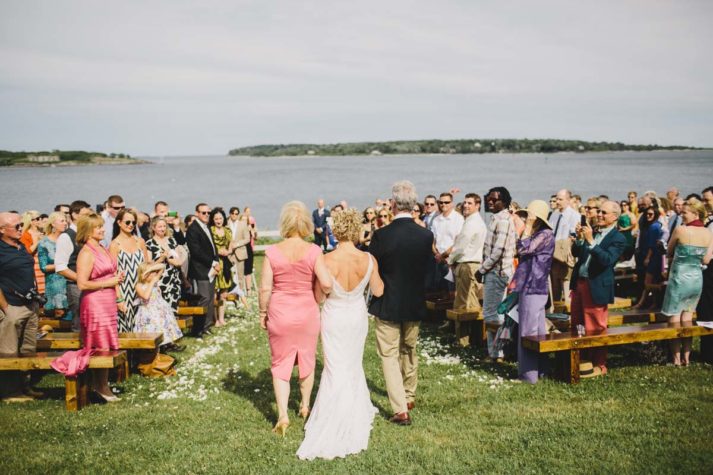 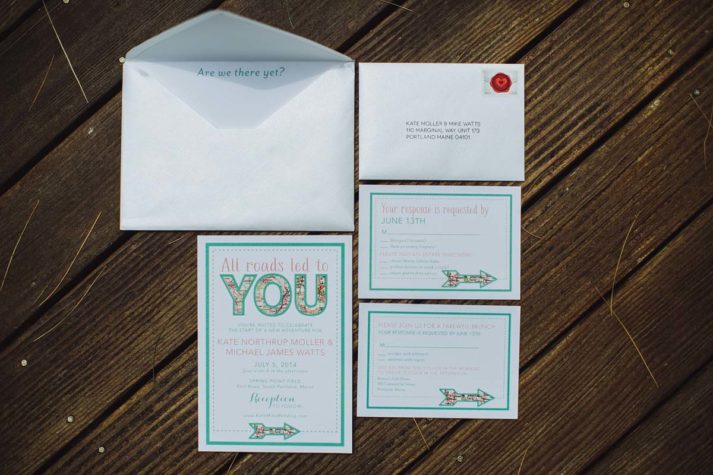 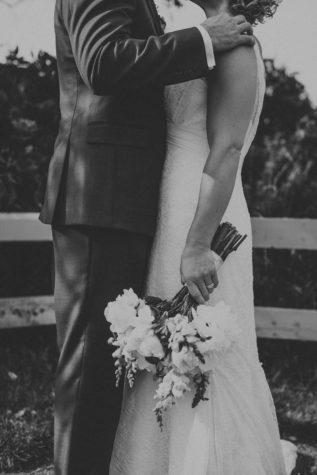 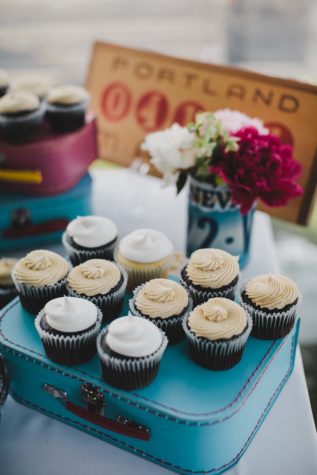 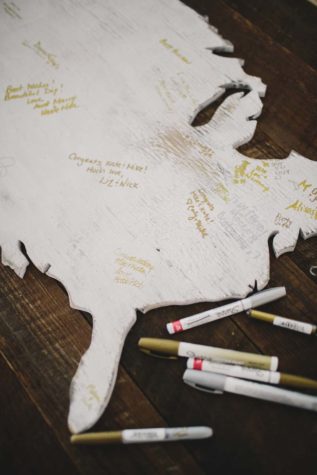 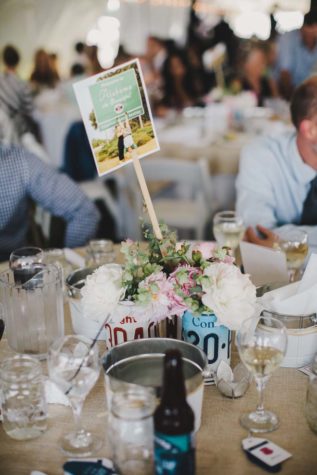 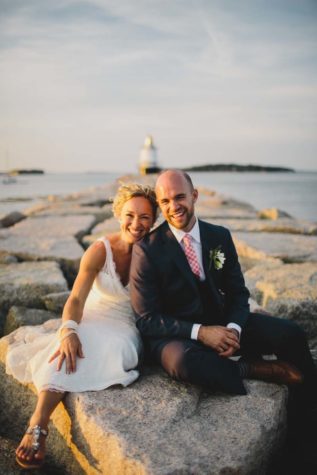 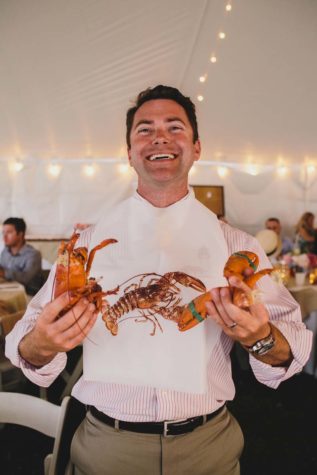 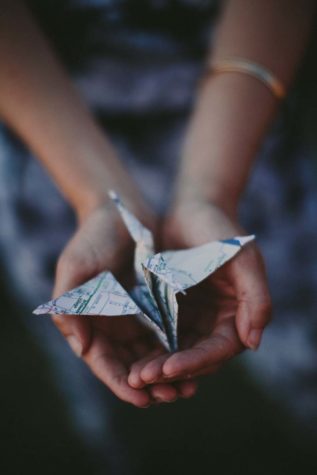 Kate and Mike met by chance and kept in touch via email until she impulsively asked him to join her for the first few days of an epic road trip she called “The Freedom Tour.” This turned into 10 months of traveling the country together in her Prius, visiting 41 states and logging 34,000 miles. Mike’s proposal, arranged in advance with Southwest Airlines so he could get down on one knee as the couple was boarding a plane, continued the travel theme, as did their wedding reception at SMCC, where their first dance was to Aretha Franklin’s Freeway of Love. The concept of “freedom” was also echoed in their wedding date — July 4th weekend — and their free-form celebration. “We only did the things we wanted to do,” says Kate, including asking a friend to kick off the dance party with a glittery baton-twirling act to Pink’s Raise Your Glass, and making s’mores over a bonfire on the beach until 2 a.m.

LOCATION: Spring Point Light and SMCC were a serendipitous find after two previous locations fell through. Portland’s July 4th fireworks had been rescheduled for the following day due to Hurricane Arthur, so the reception included spectacular fireworks courtesy of the city.

DECOR: Vases made out of license plates, cupcakes displayed on miniature suitcases, and motel key chains as seating cards all showcased the wedding theme: “Falling in love is a real trip.”

CEREMONY: The couple wrote their own vows with the help of friend and officiant Deb Kern, who encouraged them to turn around during the ceremony to take it all in.

ATTIRE: Kate wore a wedding dress from Spoil Me with the navy blue Converse sneakers she’s had since she was 13, both so she would be comfortable and to “bring a part of my girl self to the ceremony.” 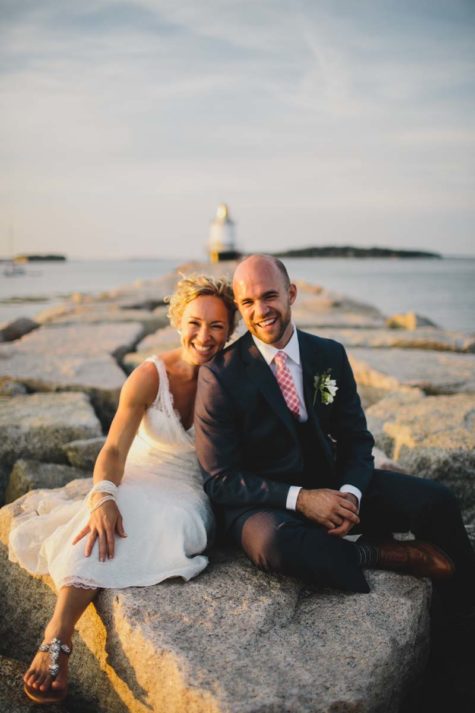 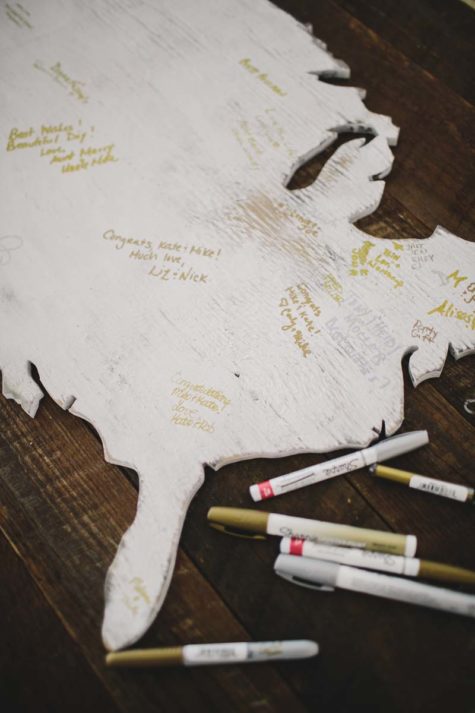