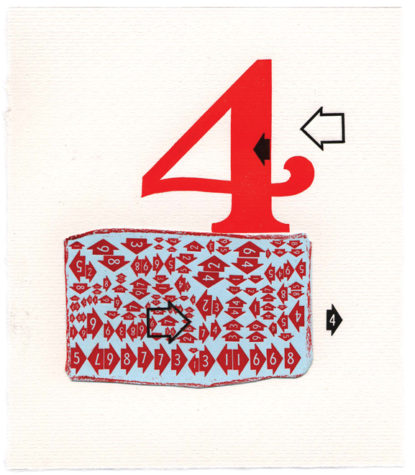 One never says exactly what one means.

One does not know what it is to mean, except

when finding the quotient of the sum of some
numbers divided by the number of them.

The mean of sparrow and swallow is marrow.
If one adds hope to the equation, it becomes

is my only hope. To watch some sweetspire
in a meadow, knowing my chances are narrow.

Gibson Fay-LeBlanc’s poems have appeared in Blackbird, the New Republic, and the anthology From the Fishouse: An Anthology of Poems That Sing, Rhyme, Resound, Syncopate, Alliterate, and Just Plain Sound Great. He is currently the executive director of the Telling Room, in Portland. “There are as many types of poems as there are kinds of music. Sometimes I like a poem to be a little homemade box of sound, like this one. But I’d never want to lose the poem that tells a great story or the smart discursive poem, just as I’d never want to have to choose between jazz and hip-hop, a lyrical folk song, and an overpowering aria.”