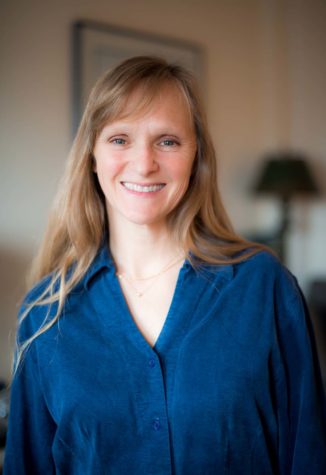 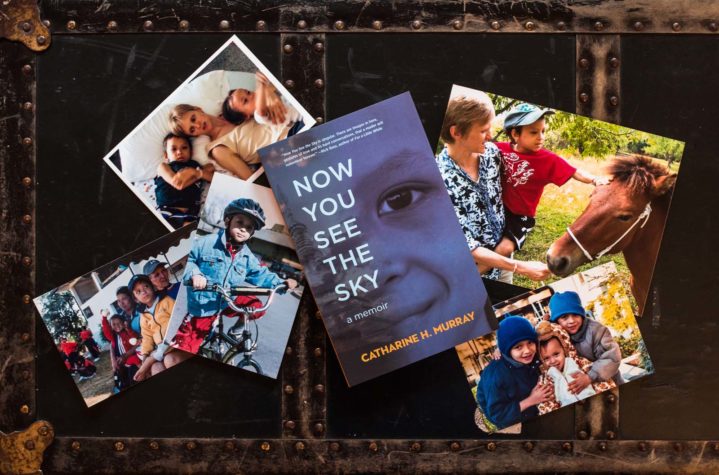 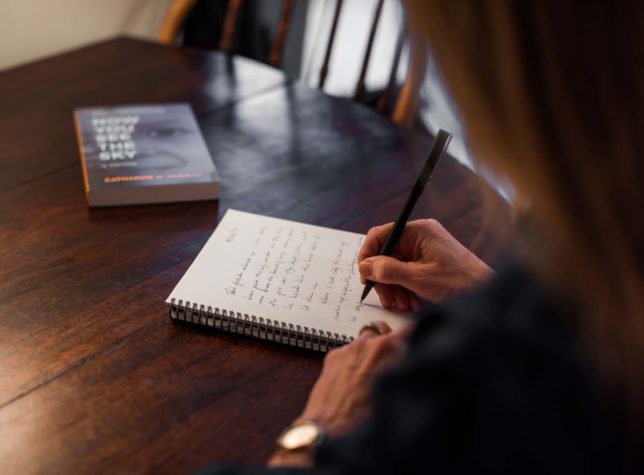 In 2002, deep in the woods of Thailand, Catherine Murray was journaling in her living room. Journaling was the only outlet she had. Her five-year-old son was battling a rare incurable type of cancer and she needed to remain strong for him, herself, and the rest of her family. For years she recorded her every thought, frustration, and idea, eventually creating a journal that grew to well over 1,000 pages. What she didn’t know then is that hidden in her journal’s pages was a book waiting to be written.

A year after her son, Chan, passed away, Murray moved to Maine. Ten years later, she revisited her journal. “I never intended to publish or share it, or ever read it out loud to anyone. It was just my journal,” she says. After encouragement from a group of friends, she began to tell her story. Murray read poems about her experience and shared excerpts from her journal, and when she did, the feedback was astonishing. People thanked her for telling her story, for being so vulnerable. “And I had just felt like, well, I’m just reading this really sad stuff. Why are you thanking me?” she says. Murray was able to articulate what others have felt but struggled to find the words for; she began to see and understand that sharing her experience could facilitate healing in others. It was then that Murray realized her greater mission.

Today, Murray guides people through their journeys of grief in a variety of ways. Her 2018 book, Now You See the Sky, details the life, love, and loss of Chan, and opens a dialogue for difficult conversations. Murray also hosts writing workshops as a way to Encourage creative exploration of grief. Venues for workshops have included Maine State Prision, University of New England, Maine Medical Center, and Harvard University. Grief is an inescapable part of life, and in a world that’s constantly in motion, it can be hard to find the time to process those feelings. “It’s really important that people make space to feel it,” Murray says. “And it’s not a matter of, ‘Alright, in six months you should be done.’ It’s hundreds of hours of crying, processing, writing, and slogging through.” In addition to the writing workshops, Murray counsels doctors and nurses and gives them tools for consoling grieving families, recognizing that grief presents itself differently for everyone. Finding a way through it can be a great challenge, but Murray knows that healing starts with picking up a pen and a piece of paper, just as she didi many years ago.