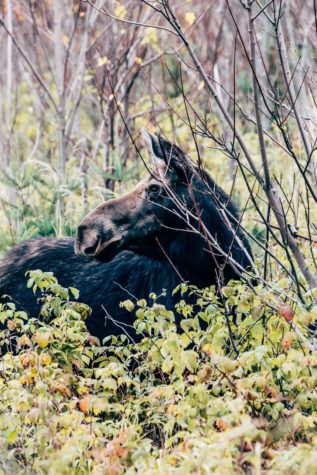 Matt Tincker spends his workdays looking for animals. He paddles in canoes and walks trails through the woods, always watching out for wildlife. “I’ll be out with people on the lake, the water is like glass, an eagle flies overhead, and I’m like, ‘Welcome to my office,’” he says. Tinker, a Master Maine Guide, makes a living taking groups and individuals on moose watches, canoe adventures, and fishing and hunting trips.

Tinker, who lives in Coplin Plantation, between Sugarloaf and Rangeley, became a licensed Maine Guide in 1997 and a Master Maine Guide two years later. He specializes in recreation, fishing, and hunting. Tinker got his guiding license after he was asked by Sugarloaf, where he was working as a ski instructor at the time, to become a guide at its outdoor center.

Skiing has been Tinker’s passion since he was a kid growing up in Cornish, New Hampshire. Throughout the winter he travels up and down the East Coast for the Professional Ski Instructors of America’s Eastern Division, teaching best practices to ski instructors. Part of his job is to make sure instruction methods are consistent at every mountain and resort in the division.

During warmer months Tinker is frequently out with clients looking for moose, bears, birds, and fish. He says it’s exciting to guide people who don’t spend much time outdoors. “It’s always interesting seeing the looks on their faces,” Tinker says. His clients are often taken aback by the size of the animals or by their beauty, and sometimes they’re stunned to find themselves near wildlife at all. For Tinker, who came in second place in the 2012 World Invitational Moose Calling Championship, the best part of his job is the variety of what he does and the unpredictability of nature. “I love being outdoors and not knowing what’s around the corner,” he says. “You never really know what you’re going to do next.” 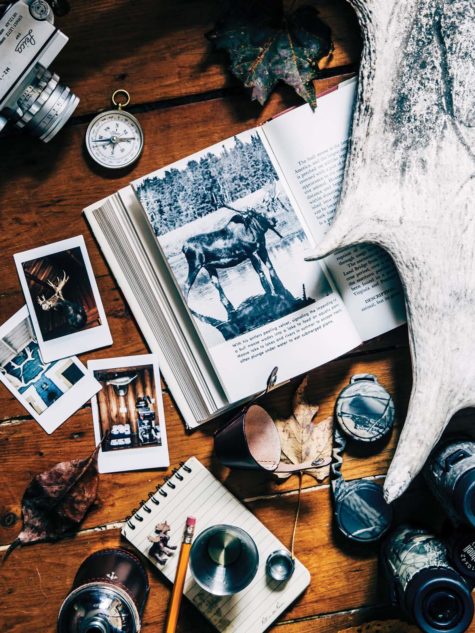