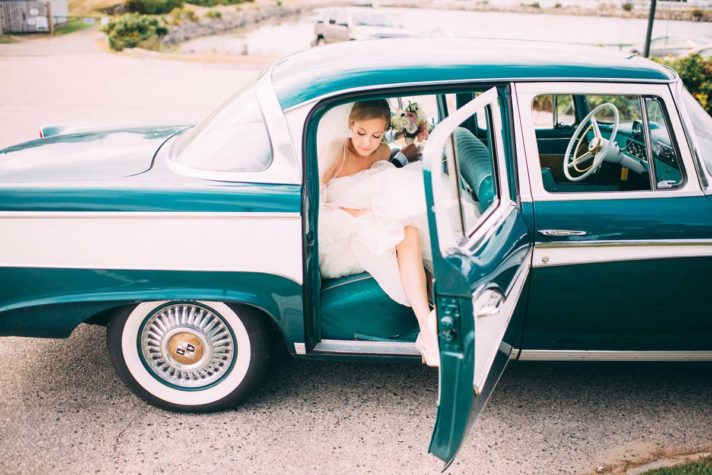 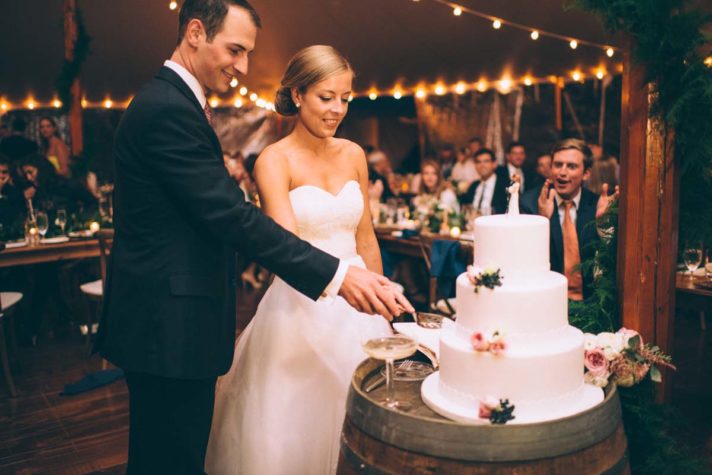 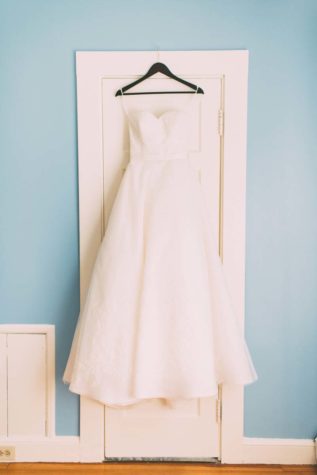 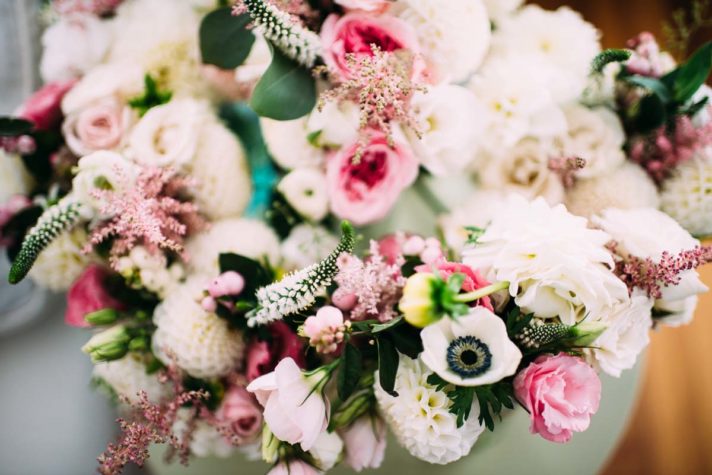 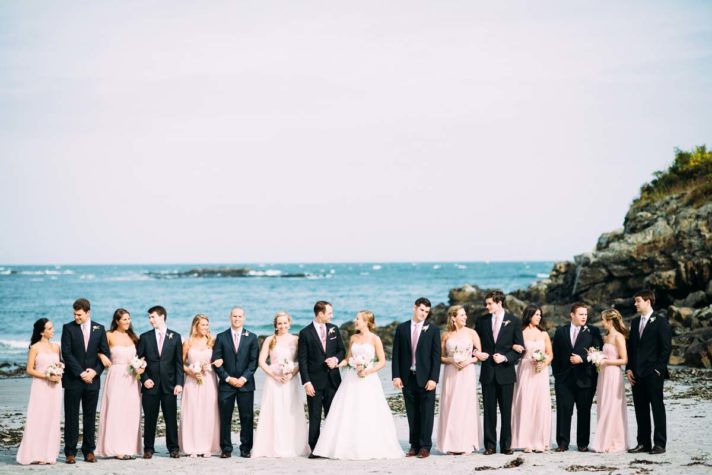 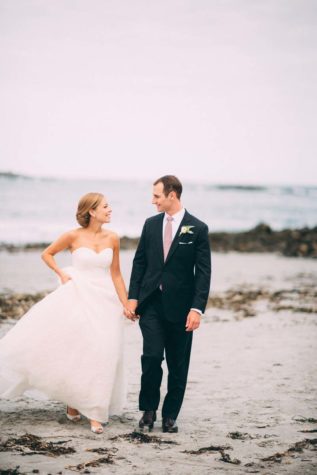 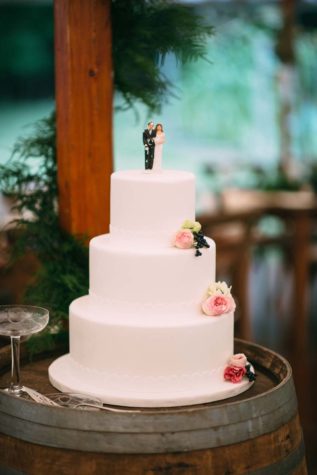 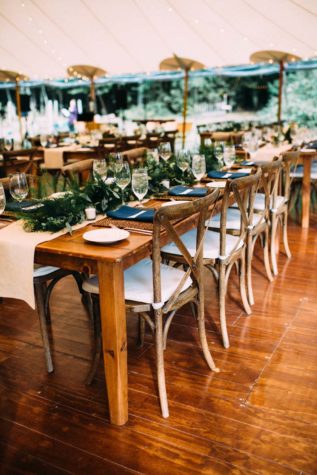 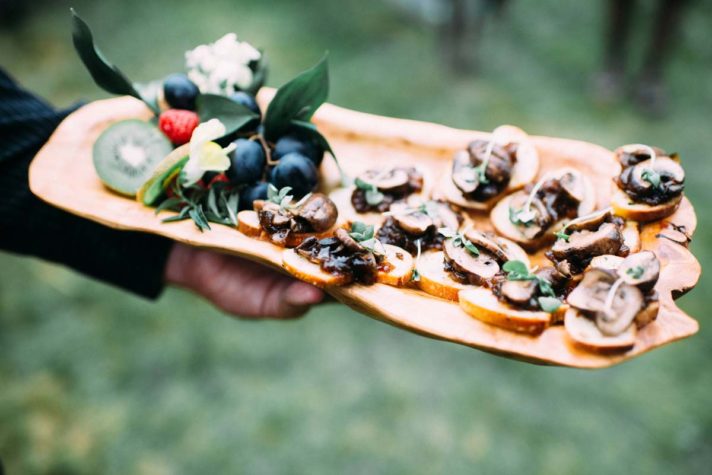 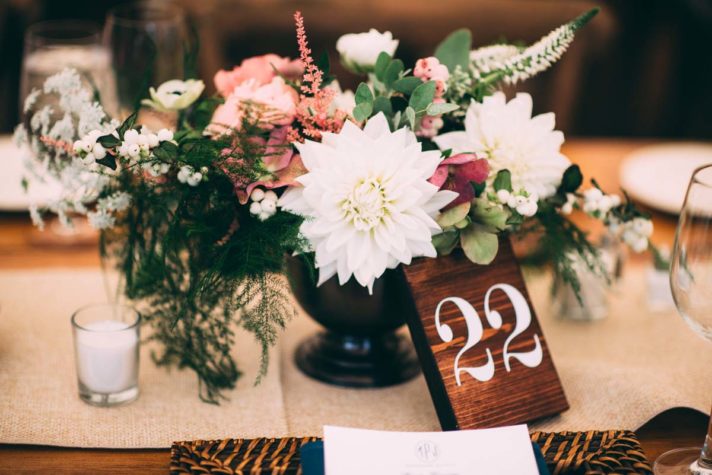 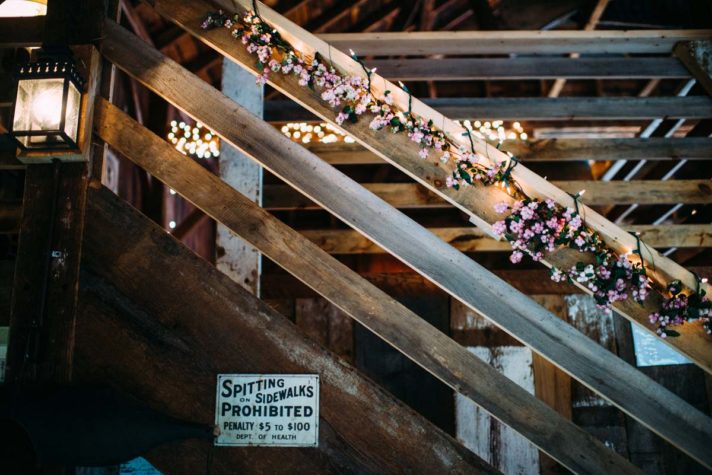 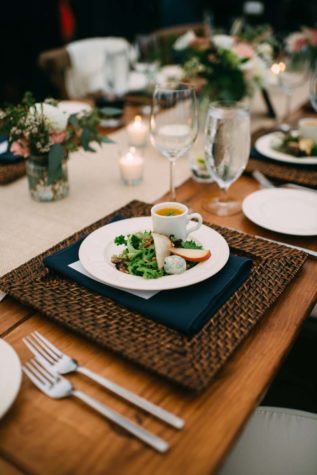 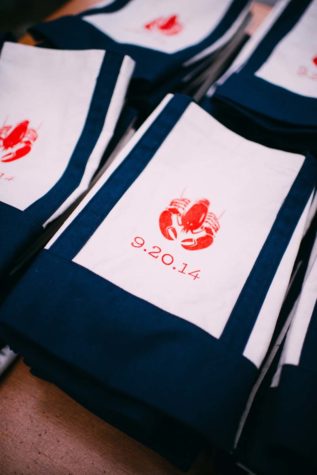 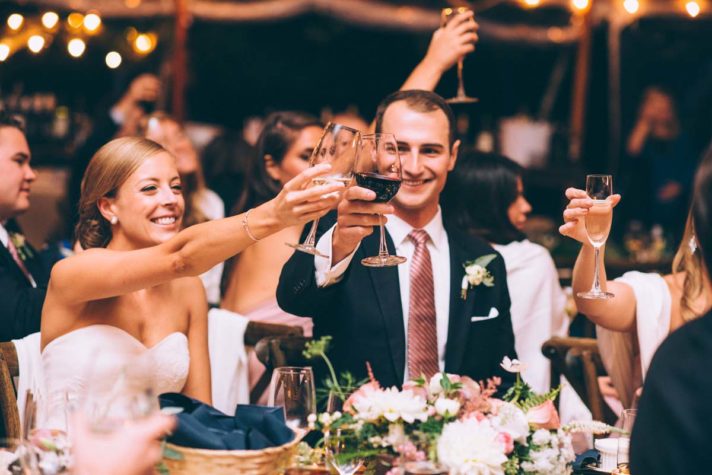 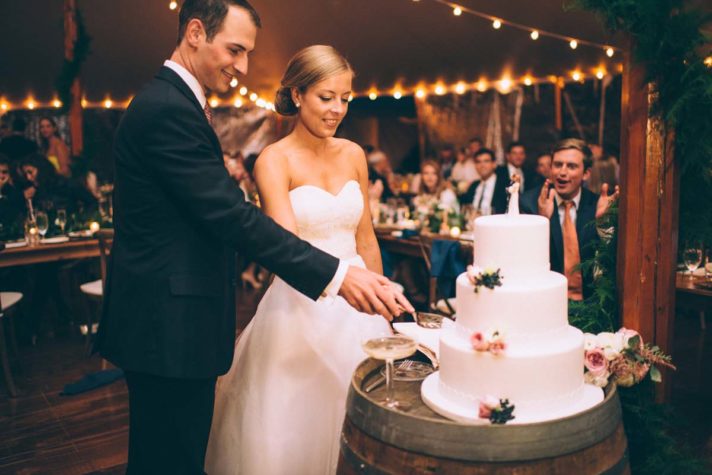 Jeffrey and Taryn met as undergrads at Bucknell University in Pennsylvania, where they were both business majors. It wasn’t until Jeffrey visited Taryn abroad in Spain that the two fell in love, weathering a year of long-distance dating while she finished school. After she graduated, the two moved to Boston together. During a hike on a cold, windy day in late fall, Jeffrey proposed at the peak of Mount Monadnock in New Hampshire. The couple knew that York was where they wanted to get married; Taryn’s great-grandparents had spent summers there, beginning in the 1940s, and the town had become a gathering place for generations of family get-togethers and celebrations. The two got married at St. Christopher’s Church where Taryn grew up going to church with her family during the summer. Family members rented houses in the area and spent nights playing corn hole on custom boards they had made; the rehearsal dinner was a lobster bake. “The photos and wedding video are something we’ll cherish forever and look forward to sharing with our kids.”

THE TOASTS: “The toasts were incredible. Both my sister, Megan, as maid-of-honor, and Jeff’s
best man, Alex Mumford, did a great job. We laughed, we cried, we cheered. Megan even won an award in the Los Angeles Toastmasters Club for best speech using her wedding toast!”

THE VENUE: The couple initially had another venue in mind before stumbling on Josias River Farm. “The beautiful property, the restored barn, and the wonderful owners (and their goats!) make this location a true gem in Cape Neddick,” says Taryn. After walking through the farm on a snowy Saturday in December, imagining what it would look like at the end of September when summer was turning into fall, the couple didn’t get halfway home before turning back around to secure the location for their date.

THE DECOR: The decor highlighted the natural beauty of the setting: escort cards hanging from a picturesque wooden fence, twinkling lights strung through apple trees, and rustic touches woventhroughout—fromthe wooden farm tables and chairs to the whiskey barrels and lanterns. Tying everything together was garland created by Caroline from Wild Folk Studios. “The pink and white snowberry and greenery creeping up the poles in the barn and tent and across the farm tables just breathed a magical life into the entire celebration.” 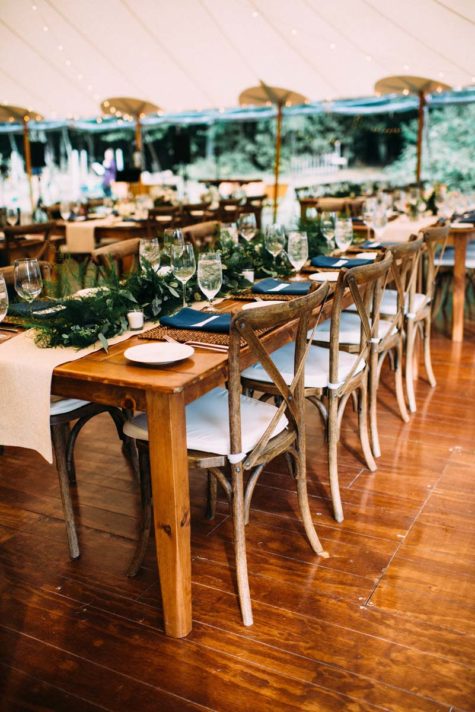 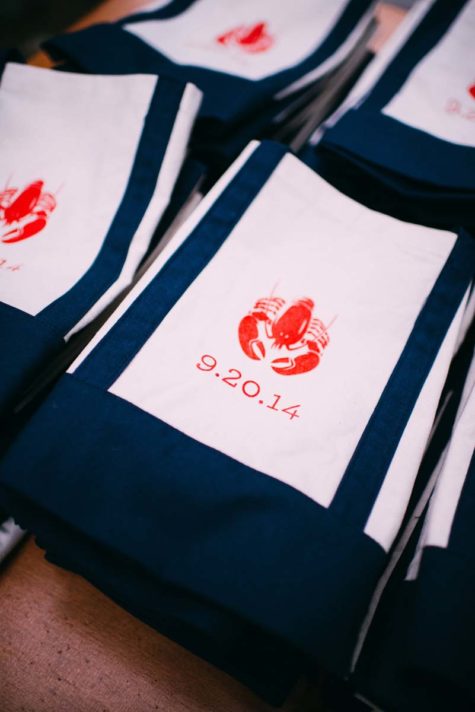