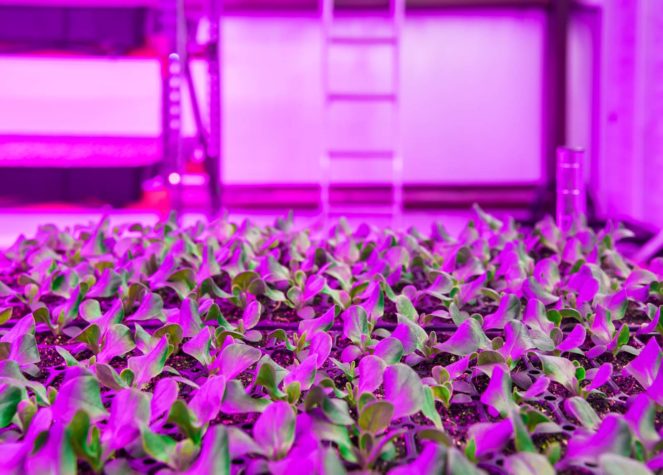 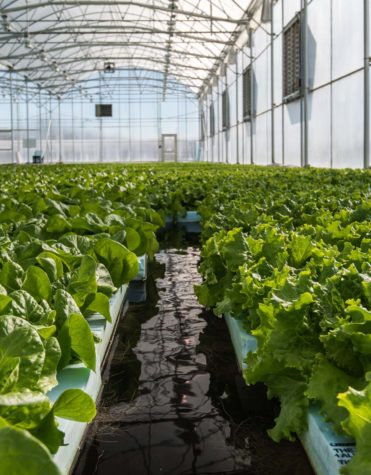 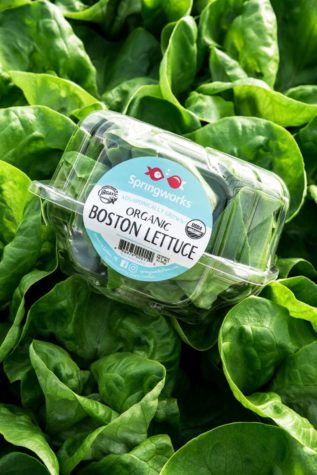 The Head of Lettuce

Trevor Kenkel’s interest in sustainable agriculture started early. As a middle schooler in Kalispell, Montana, Kenkel started his first organic garden in his parents’ backyard. He was motivated to research sustainable agriculture after he saw how conventional growing practices were negatively impacting his hometown. Over the course of three years, he watched as streams once bubbling with life began to turn barren due to the use of pesticides and toxic chemicals in the surrounding area. Kenkel’s research led him to aquaponics: a form of agriculture that utilizes a symbiotic relationship between plants and fish. Fish produce nutrient-rich waste that feeds the plants, and the plants clean the water for the fish, forming a sustainable ecosystem. Kenkel, 21, in his final semester at Bowdoin College, now runs Springworks Farm, the largest aquaponics farm in New England.

In addition to being sustainable, aquaponics has the potential to bring fresher vegetables to Maine, which is often on the end of the distribution chain for foods such as lettuce. “Because of that, you’re getting a product that’s two weeks old by the time it gets to you, and you’ve got a couple days to eat it before it’s done,” says Kenkel. After spending his high school years learning about aquaponics and practicing how to grow lettuce, Kenkel purchased a farmhouse in Lisbon and founded Springworks Farm the summer before his first year at Bowdoin. Since starting production four years ago, the indoor aquaponics farm has gained more than 160 accounts across New England, supplying lettuce to a number of Hannaford Supermarkets, Whole Foods Markets, and restaurants. In the summer months, Kenkel’s team also runs a farm stand right outside the greenhouses. Compared to conventional farms, Springworks Farm uses about nine million fewer gallons of water to annually produce one million heads of lettuce. Kenkel and his 22 employees are in the final phases of open- ing a new greenhouse, which will quadruple their production. Once the expansion is complete, Springworks Farm will be one of the largest aquaponic farms in the country. As for postgraduation plans, Kenkel isn’t looking to leave Maine. He plans to grow his roots here, just like his lettuce.