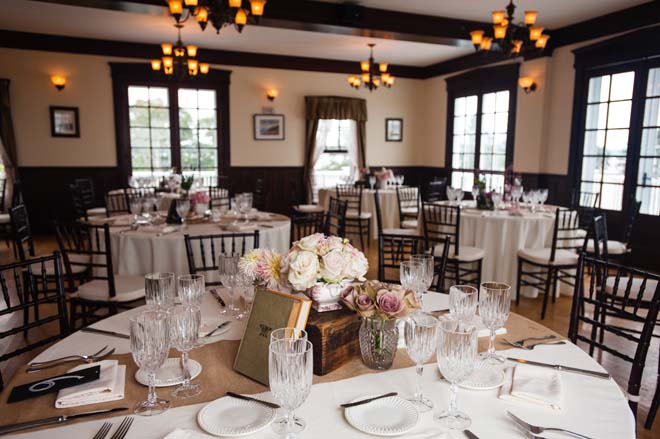 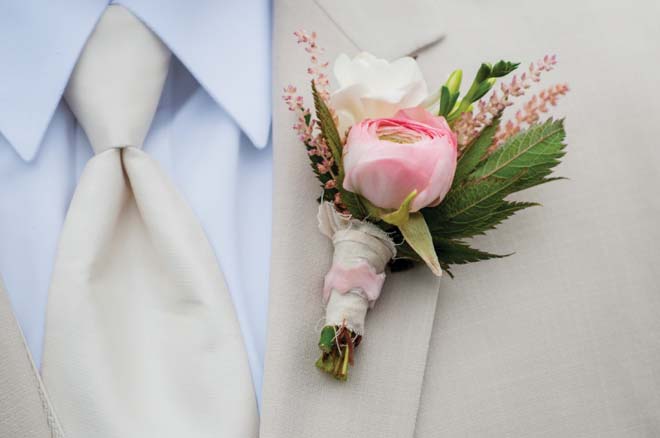 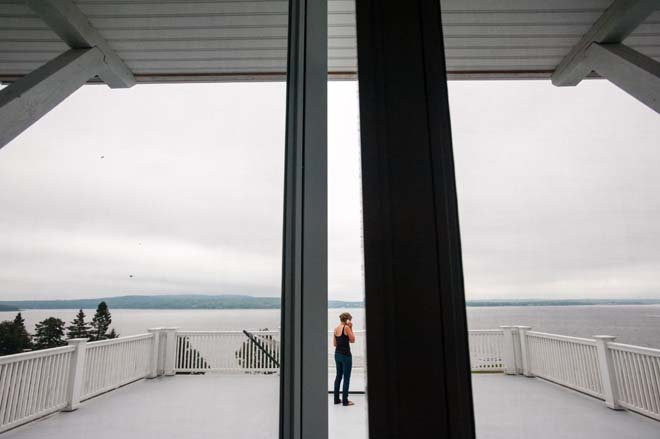 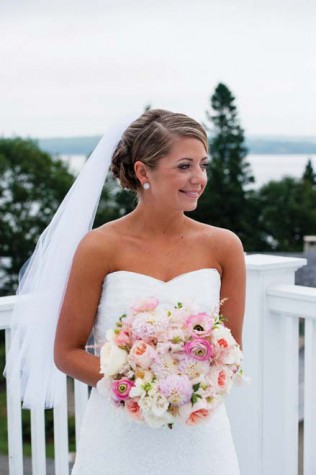 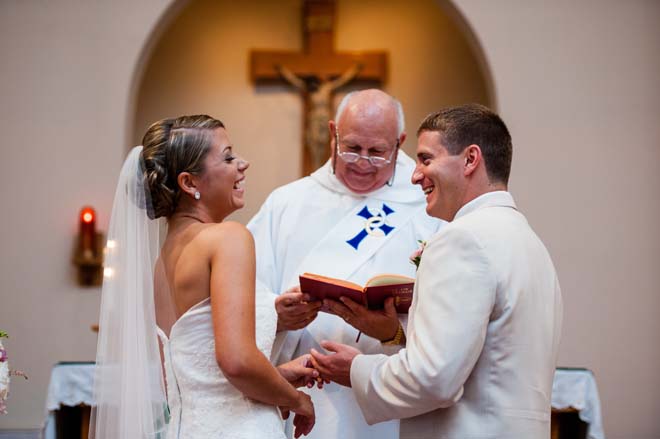 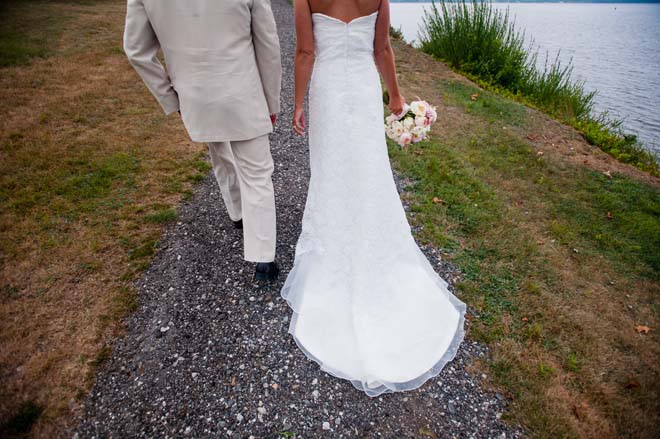 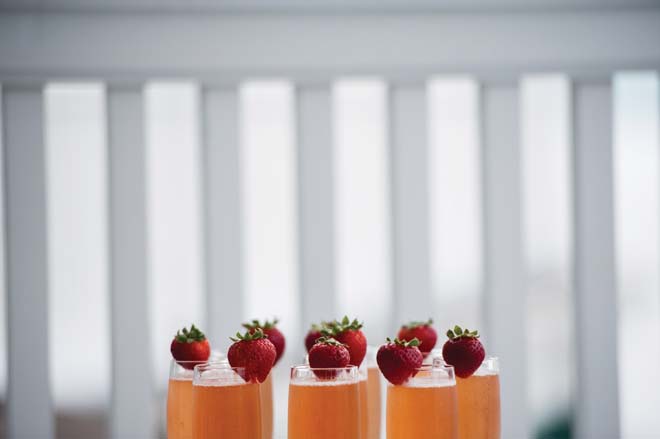 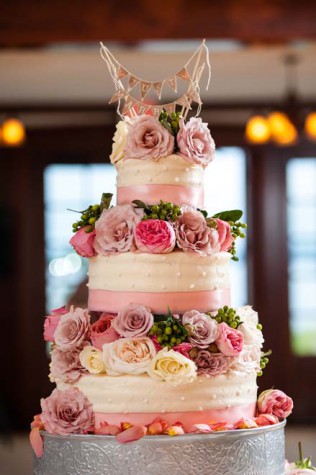 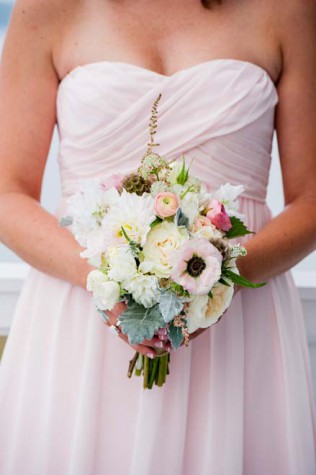 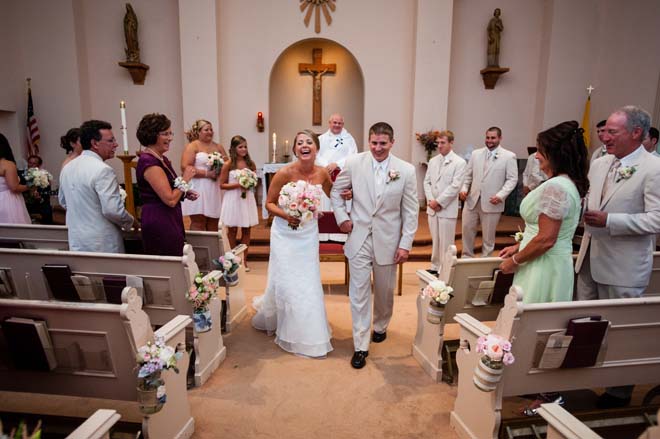 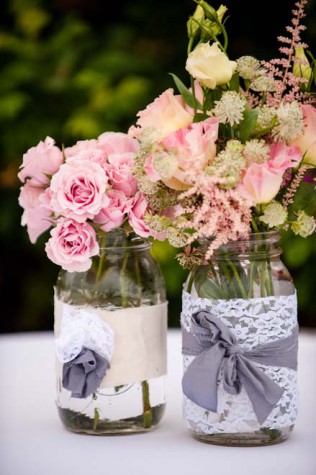 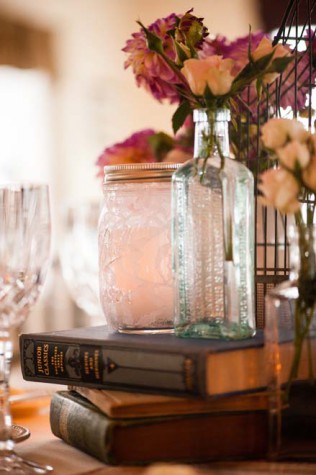 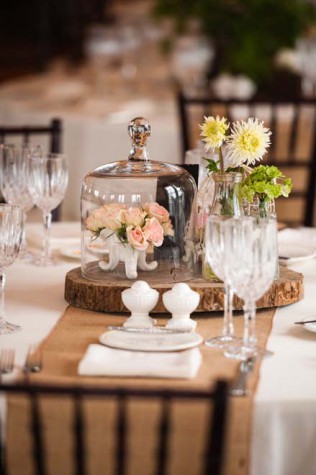 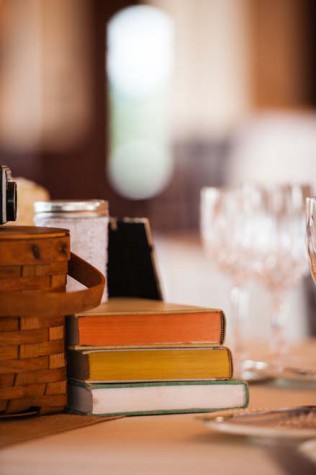 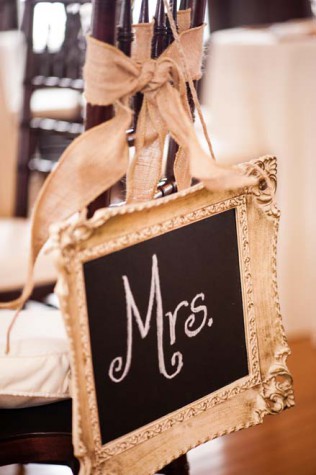 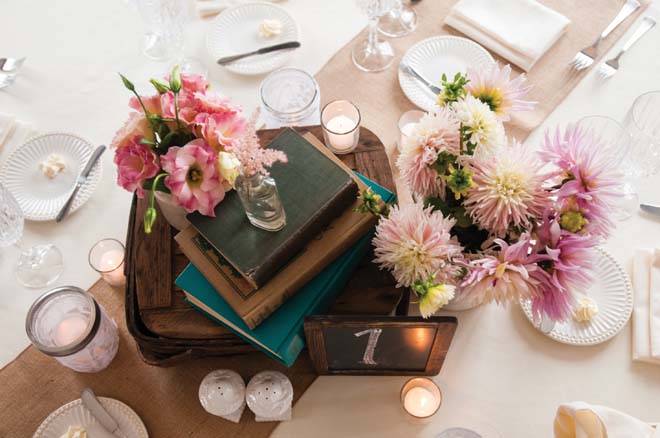 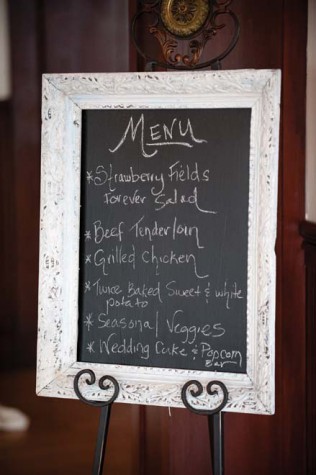 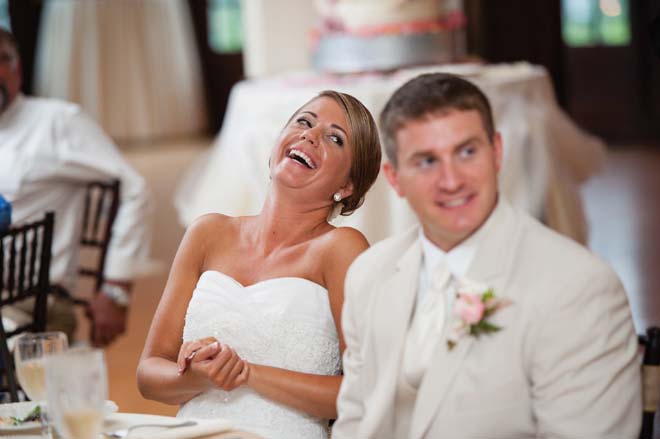 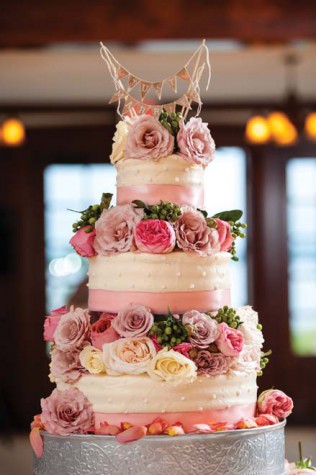 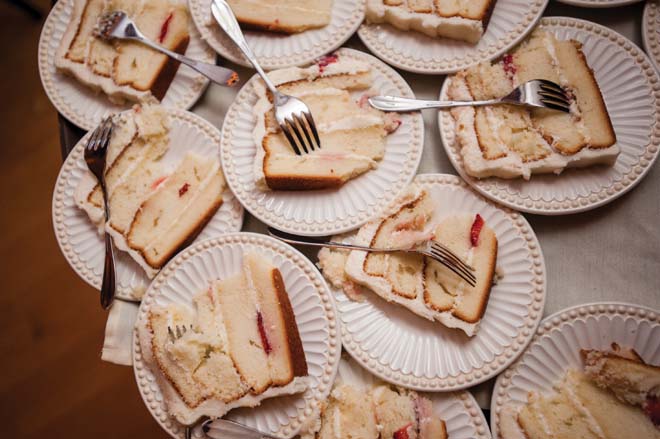 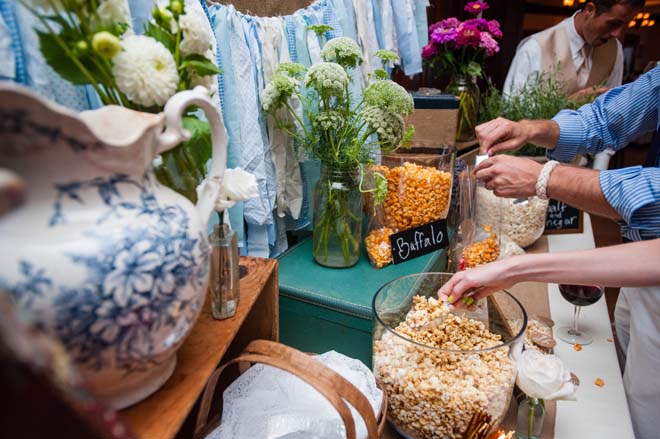 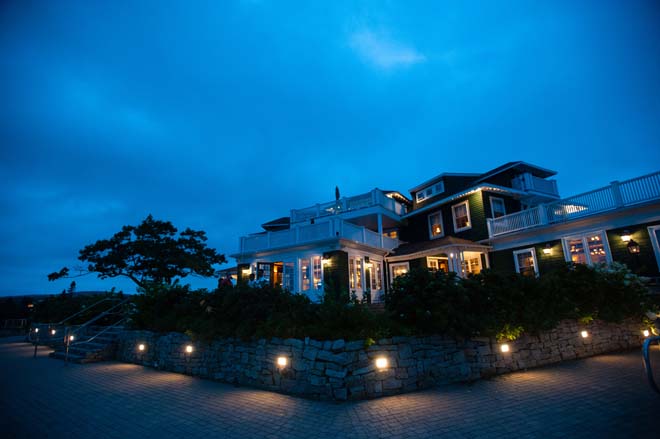 After meeting Jacquie through mutual friends, out one night in Portland’s Old Port, Chris and she started hanging out on his weekends off from the police academy. The realization that he wanted to marry her came to him when describing Jacquie and their relationship to his friend. “I remember describing how much I loved being around her, how every day I couldn’t wait to see her.” Chris’s love for his family and friends attracted Jacquie: “I could tell he was a very genuine and loving person, who would do anything for anyone. I always wanted to be with someone like that!” They were married at St. Francis of Assisi church in Belfast, and held the reception and other wedding-weekend festivities at French’s Point. The couple worked with Jessika, Sarah, and others from French’s Point to create their dream wedding. Jacquie, with her designer’s eye, emphasized the romance of the venue with a desaturated palette and the incorporation of lush bouquets and vintage elements.

Why…
French’s Point?
Although many of their family and friends are based in Maine, Jacquie and Chris loved the idea of 30 or so friends and family staying at the wedding site over the weekend, and making a mini-vacation out of it. With 11 rooms and six baths, the farm comfortably sleeps between 30 and 35 guests.

a DJ?
Jacquie and Chris wanted to play a wide range of music—from Frank Sinatra and Ella Fitzgerald earlier in the evening to ACDC and Pitbull later on.

premarital classes?
Premarital classes were encouraged by the church. Jacquie and Chris were hesitant at first, but are extremely happy they did them. “It really put things in perspective and reassured us about our decision to get married,” says Jacquie.

those bouquets?
The flowers were Jacquie’s favorite wedding detail—she absolutely loved Judy Bourgeois’s work. She wasn’t able to work peonies into the bouquet, but came up with big, beautiful substitutes such as David Austin roses and ranunculus.

that dress?
Jacquie tried on lots of dresses, but found most of them too “foofy” for her taste. The beautiful and simple Maggie Sottero dress from Andrea’s Bridal was just right.