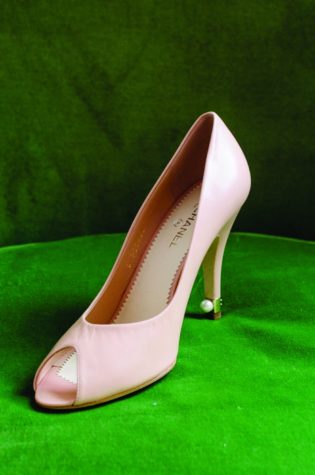 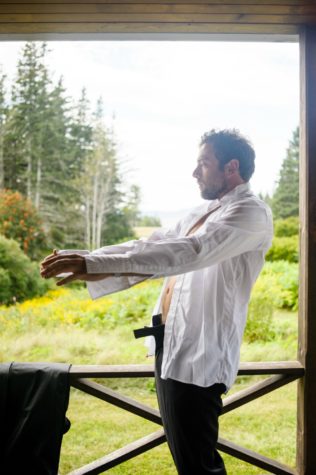 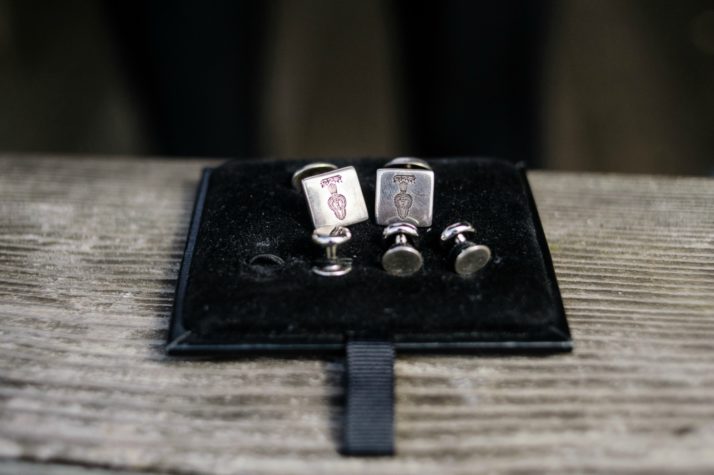 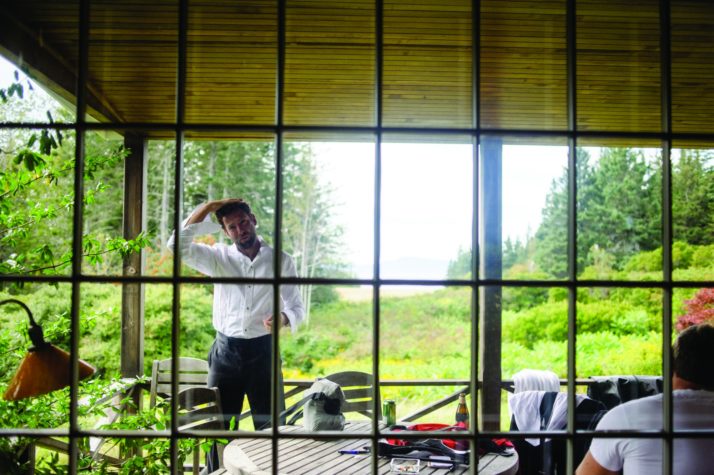 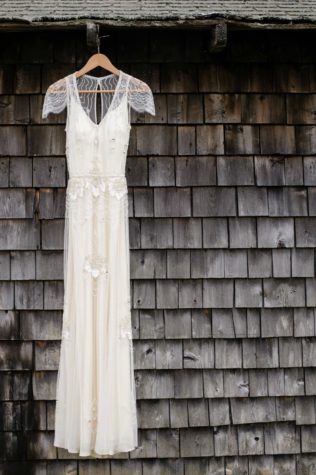 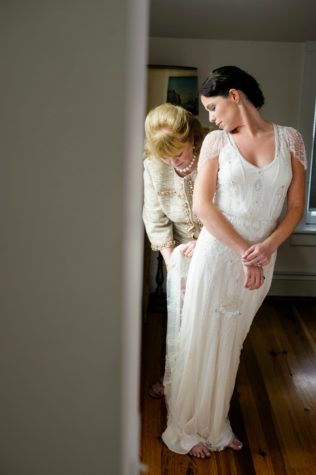 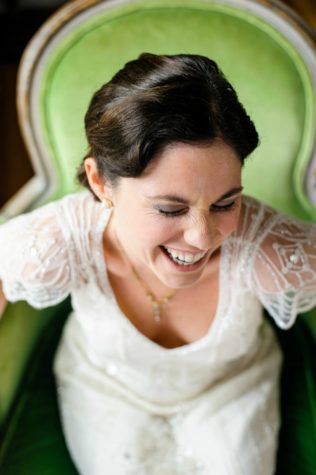 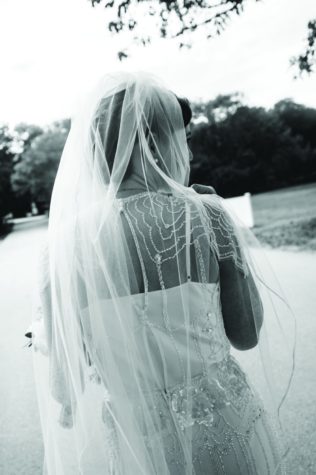 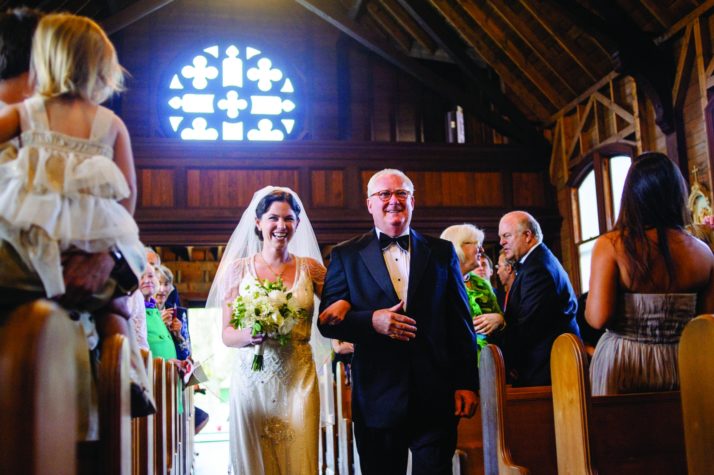 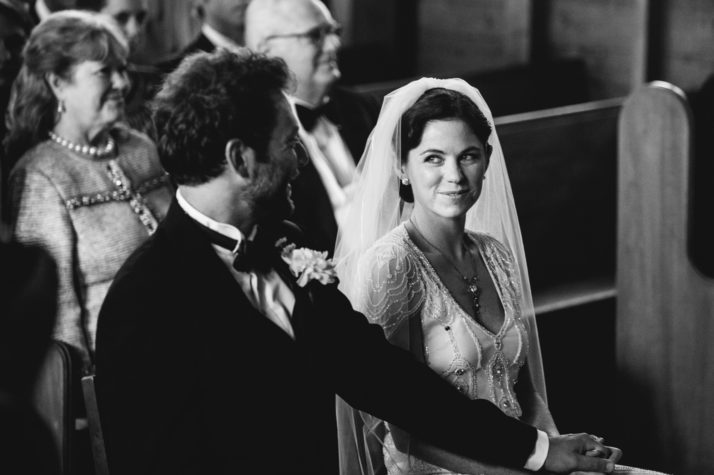 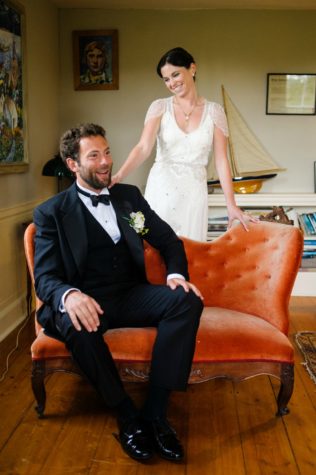 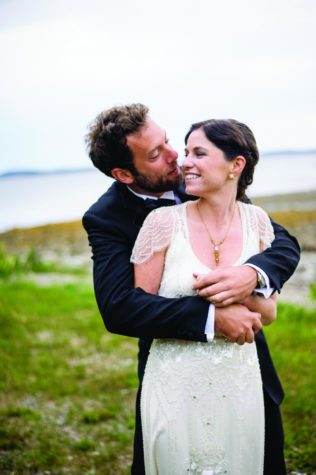 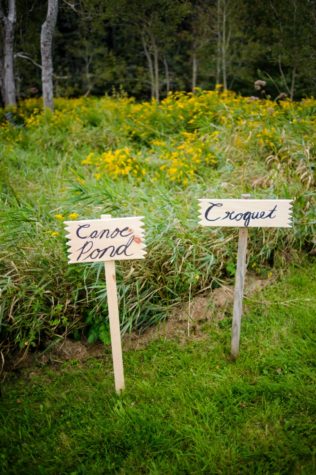 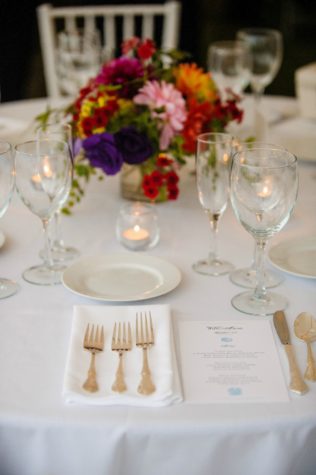 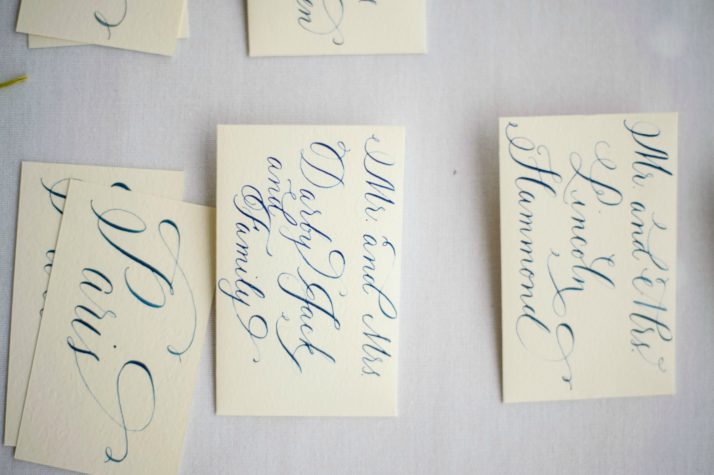 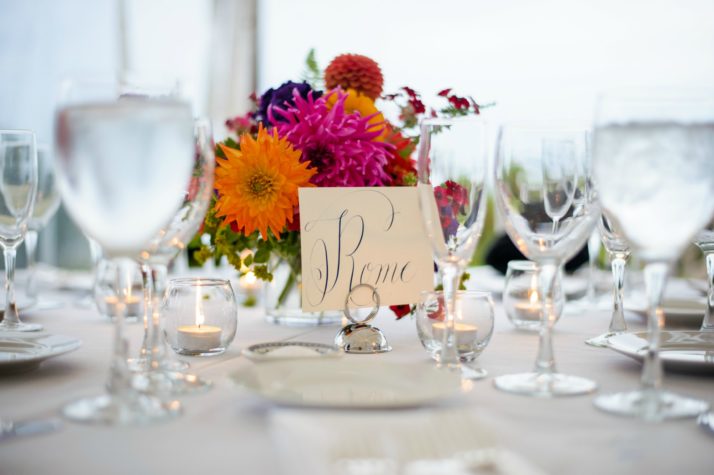 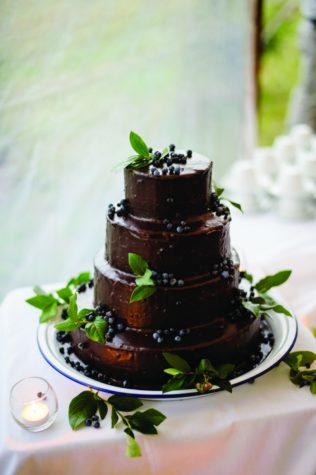 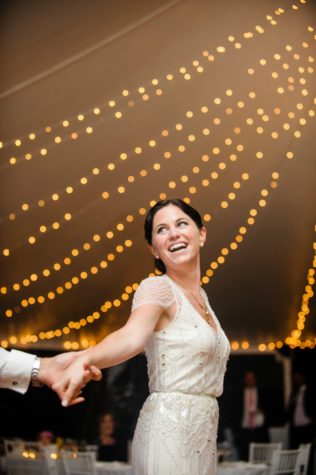 Mara and Will met on a snowy night in New York City and married on an early fall day on North Haven island, where Will grew up sailing on Penobscot Bay. “We thought a lot about who and why and how and where…and then decided to elope…and then reconsidered and went with our original plan,” says Mara. In the end, they decided they wanted to marry, and “break bread,” in the company of family and friends: “There’s a great candor that comes from sharing meals. We knew that this needed to be a weekend of great food in order to capture and convey the love.” Amanda Hallowell of Nebo Lodge helped them create a delicious meal of lobsters, oysters, lamb, veggies galore and friends played music during the ceremony and reception. Mara and Will were married at Our Lady of Peace Church by Mara’s uncle. Dinner and dancing took place beneath a white tent draped in twinkle lights.

“SEPTEMBER IS SUBLIME IN MAINE. THERE’S AN AMAZING SERENITY, CRISP LIGHT, NO HIGH-SEASON HORDES, THE EXQUISITE TUG OF THE SUMMER’S PASSING AND AUTUMN’S ARRIVAL.”

that dress? Mara wanted a dress that would evoke the 1920s, and Jenny Packham’s attention to detail and craftsmanship resonated with her. She paired it with a perfectly simple veil.

the oar? The oar was a wedding gift. One of the wedding guests is an avid sailer and fashioned a “shot paddle” for the couple. Everyone who had a drink from the shot paddle signed it and Mara and Will came away with an incredible tangible memory.

a videographer? Mara and Will didn’t hire a videographer thinking the photographs would be enough of a keepsake, but as it turned out their filmmaker friend started shooting video that blew them away.