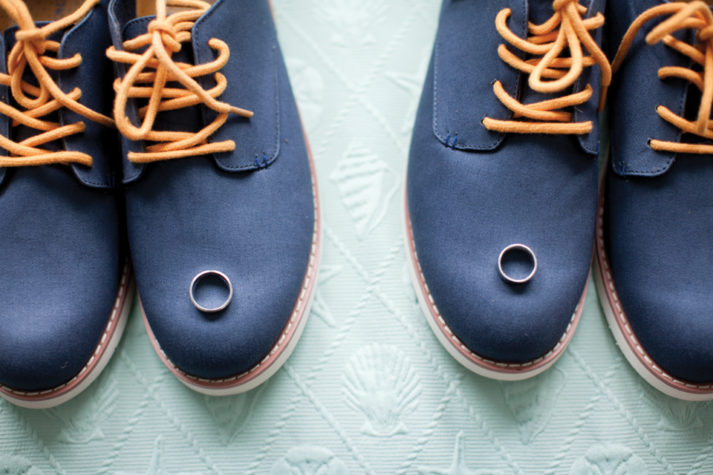 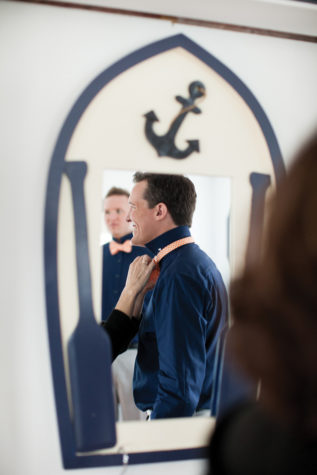 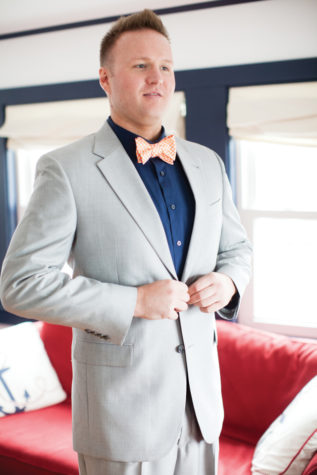 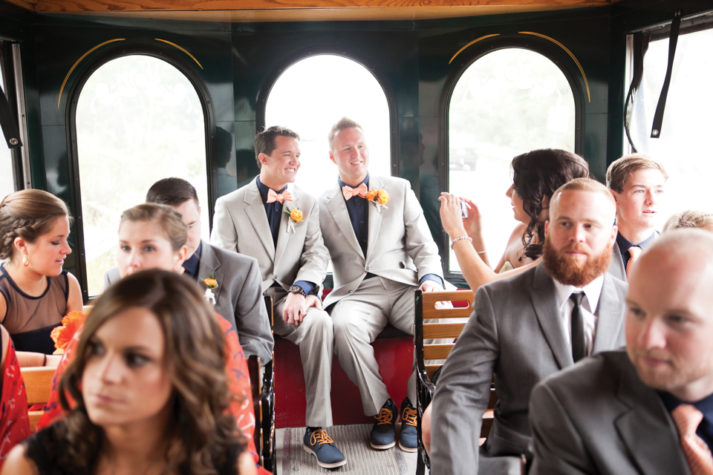 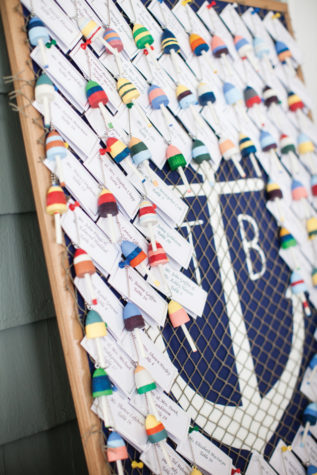 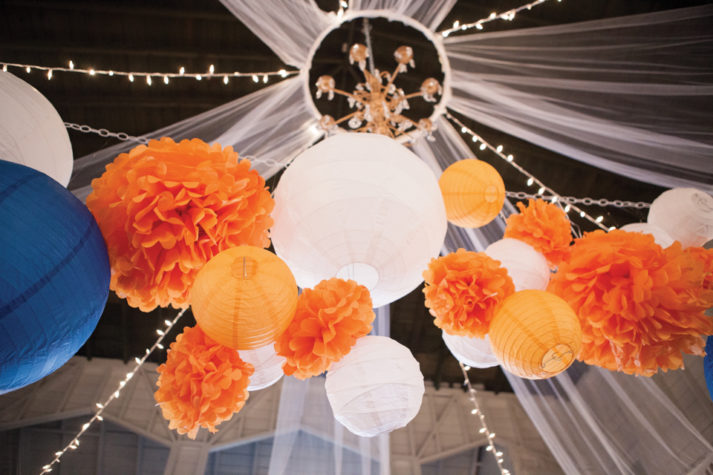 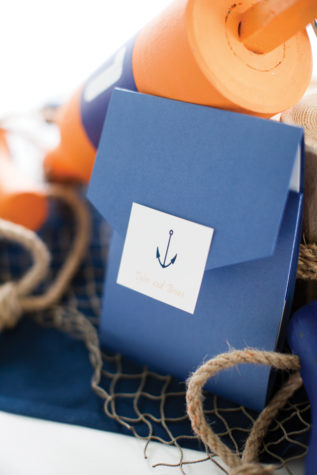 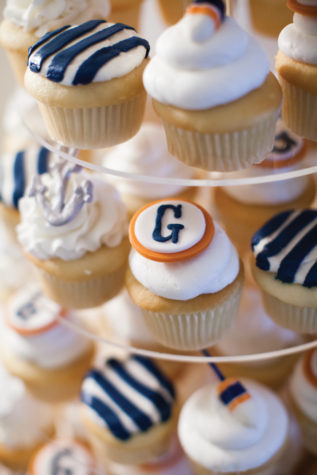 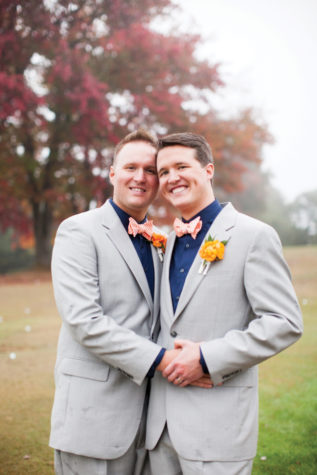 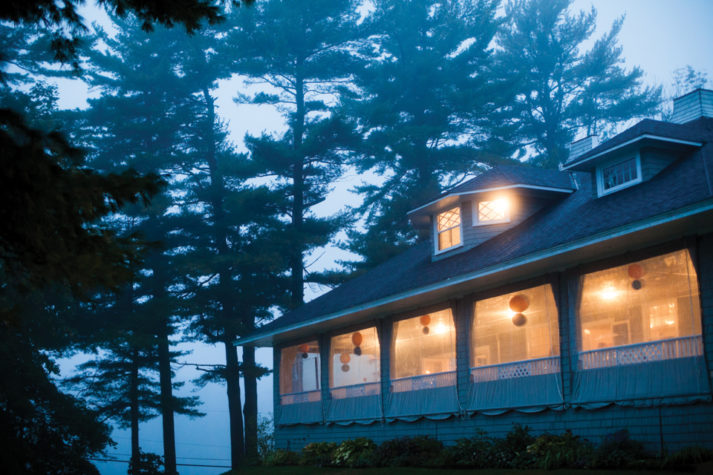 After years of dating, Brian and Tyler invited their families to spend a weekend with them in Provincetown, Massachusetts. After sightseeing the first day, the families headed back to their rooms, but Brian had one last sight in mind. He and Tyler headed to the Pilgrim Monument, a 250-foot tower with ramps and stairs that wind to the top. Atop the tower, Tyler found Brian on one knee; he asked Tyler to marry him. However, Brian needed a ring, too. So Tyler planned a surprise with photographer Geneve Hoffman at the Cliff Walk in York. Geneve had Brian do some solo shots facing away so Tyler could get in position. When she had him turn around, Tyler was there, on one knee with Brian’s ring. The two planned a destination wedding in Maine at York Golf and Tennis Club.

“Words can’t describe the feeling of how much love was in the room. It was truly touching and overwhelming to have such an amazing ceremony complete with personal vows to each other that didn’t leave a dry eye in the house,” says Brian.

CEREMONY: The ceremony was both special and unexpected. They had planned an outdoor ceremony, but because of weather, they moved into the main room of the Old Clubhouse. The staff arranged the room in an untraditional semi-circle, as had been planned; more guests sat in the balcony.

RINGS: Since both Brian and Tyler had engagement rings, they decided to have the others engraved with something personal. They didn’t know what the other had engraved until after the ceremony. “It was a nice moment for the both of us to reveal at our sweetheart table as dinner began.”

DECOR: Tyler and Brian wanted a coastal Maine setting and a nautical theme, but not a beachy one. Seeking a masculine atmosphere, they forwent floral centerpieces and opted for buoys and sea grass. Hand- painted keychain buoys doubled as keepsakes and a seating chart.