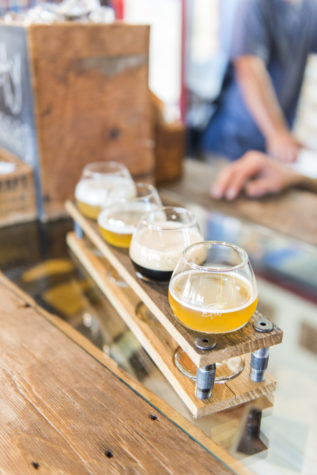 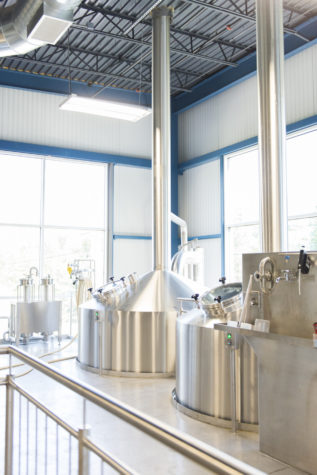 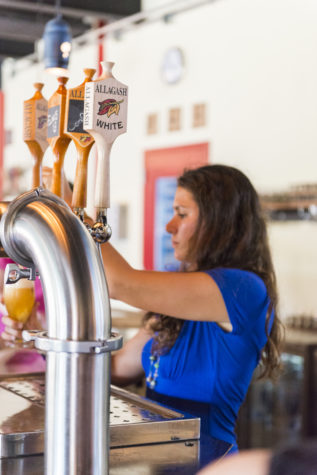 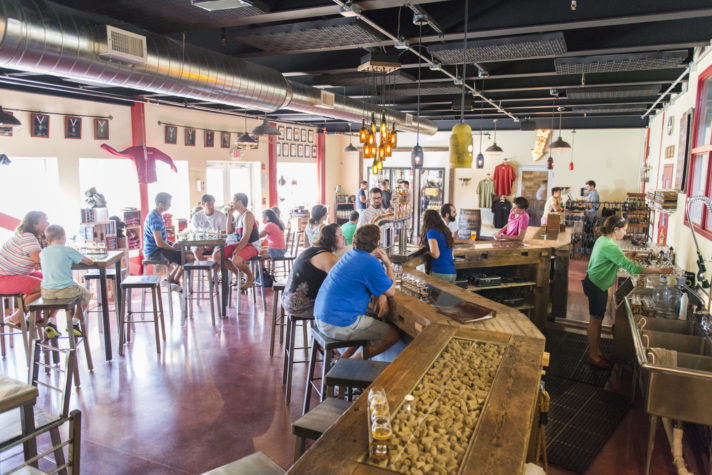 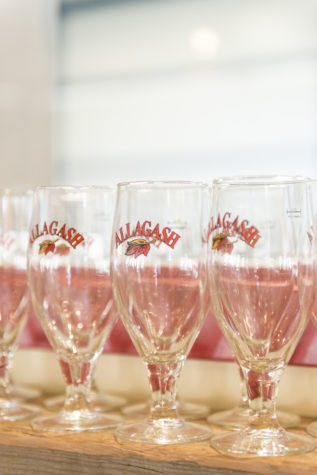 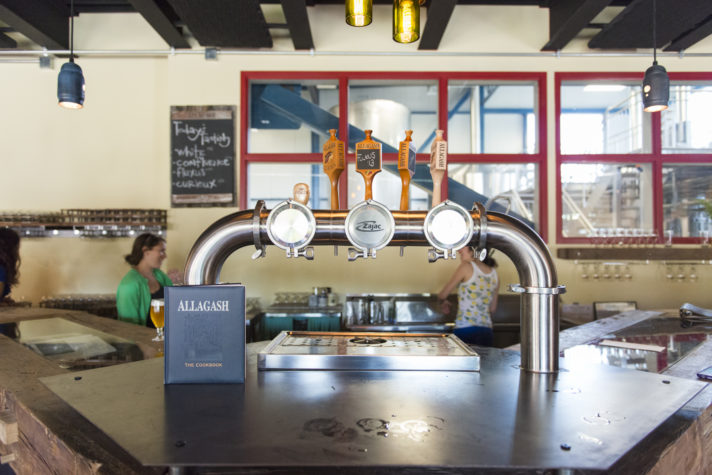 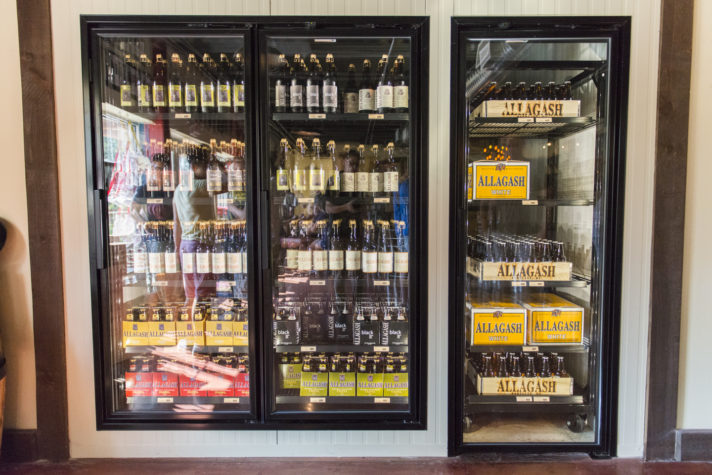 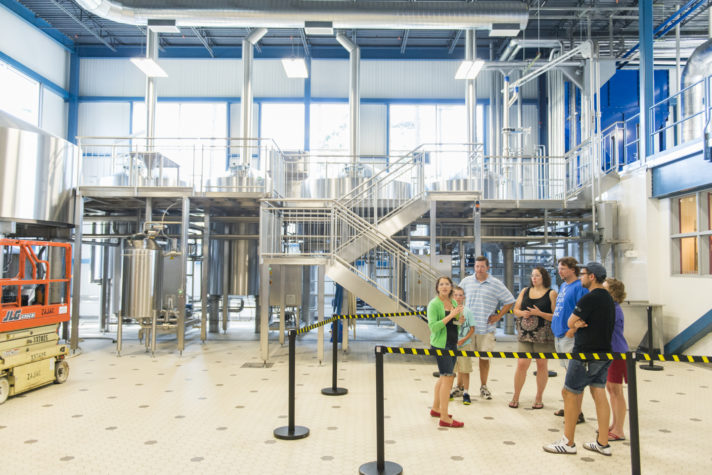 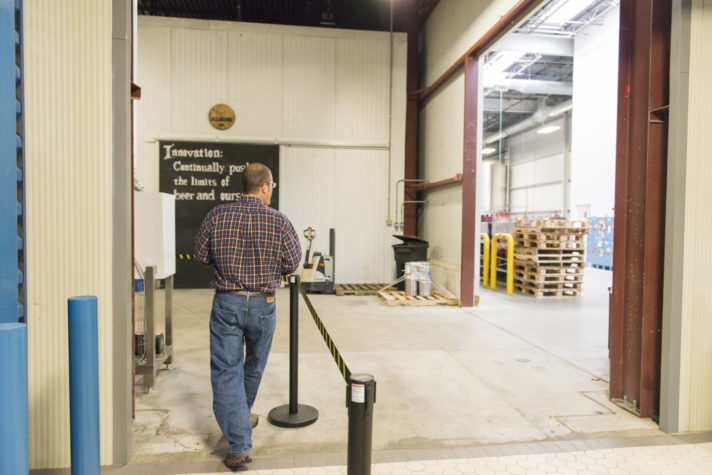 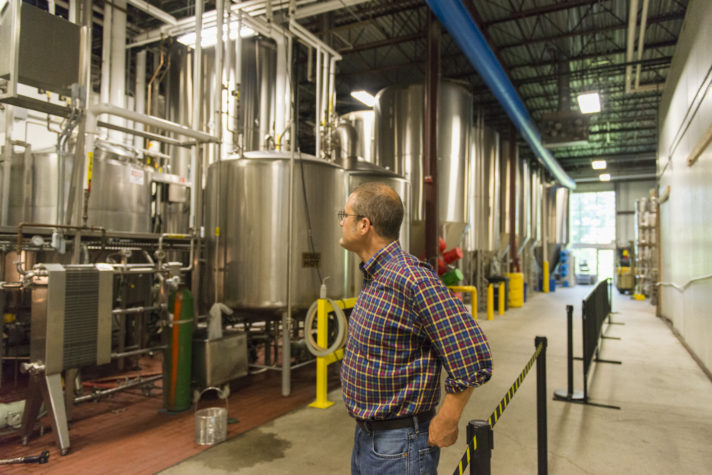 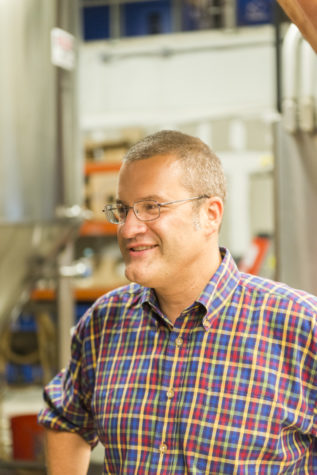 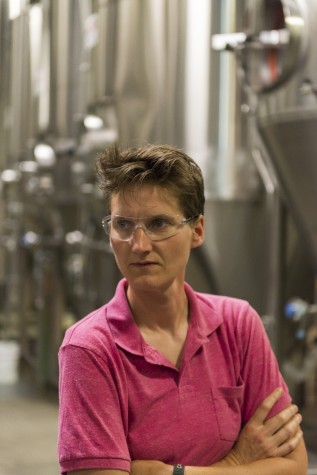 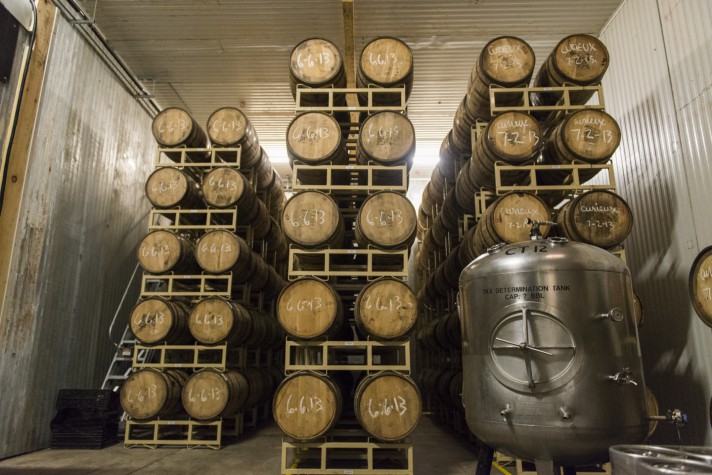 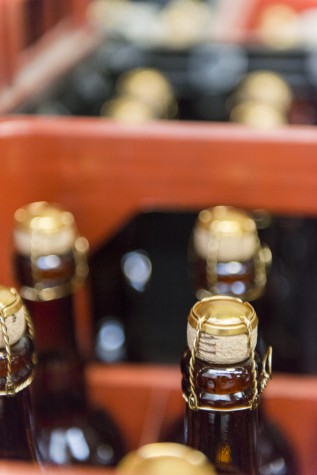 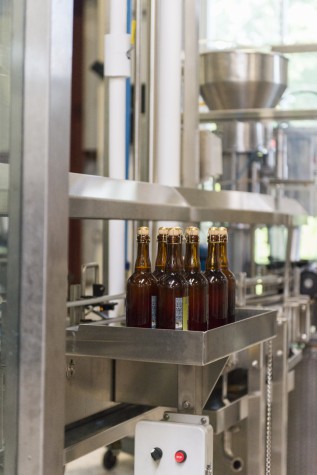 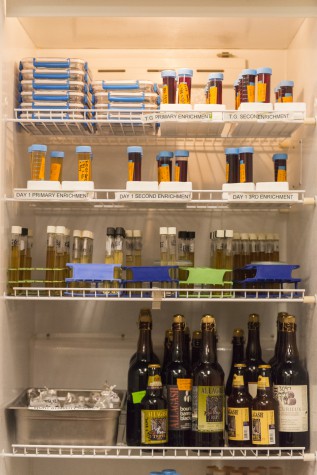 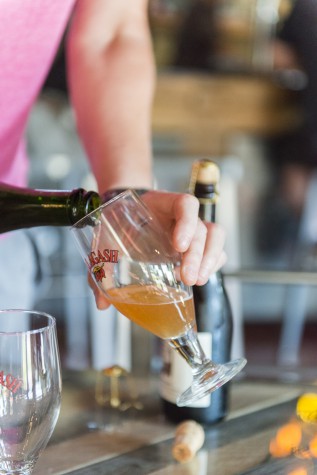 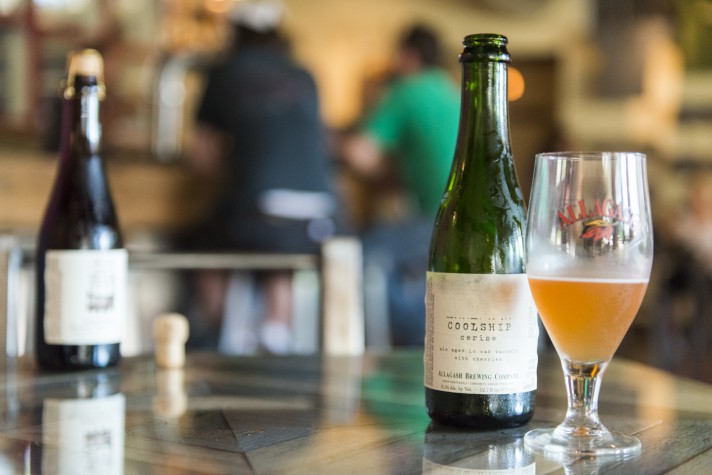 Beloved of beer geeks and casual swillers alike, Allagash White is one of Maines most popular craft brews. But it wasn’t always so adored. “For the first dozen years we couldn’t give the beer away,” says founder and owner Rob Tod with a laugh. “No one wanted our beer, no one was drinking Belgian-style beers. I can’t tell you how many times I had other breweries and retailers say, why don’t you guys brew something more accessible? At the time, no one was making beer quite like this, cloudy, yeasty, flavorful pours that hit your nose with scents of coriander and orange, and cascade down the tongue with a silky smooth mouthfeel. I would even be willing to bet that few people were using the term ’mouthfeel, ‘much less worrying about whether their Bud Light had any sort of scent at all.”

Fast forward to 2013 and Allagash is the company that all breweries seem to emulate. I’ve had the pleasure of interviewing brewers throughout the state, and nearly all of them mention Allagash White as a favorite drink and source of inspiration. Recently, Mens Journal named Curieux, one of the breweries more specialized brews, in their list of the top 25 best beers in the world. Although Allagash doesn’t necessarily win conventional awards: “Often we don’t win medals because our beers don’t fit within the strict style guidelines,” offers communications and marketing manager Dee Dee Germain. They’re clearly doing something right, and demand has never been higher. In fact, the beers are so popular that they have cut back on distribution in certain areas, while working to increase the brewery’s capacity significantly with a massive expansion and a brand new taproom.

I first saw the new location at their Grand Opening party, which took place on a sweltering hot Friday afternoon in early July. The new brew house was packed with beer sipping adults, friends of Allagash, employees, and members of the press (like myself). Brewers were on hand to pour glasses of Allagash White, House Beer, and a strong sour brew that went down easy and tasted a little like sourdough bread. My companion and I nibbled on slices of creamy, sharp cheddar, pieces of dark German bread, and bites of pickled fiddleheads (my personal favorite). The meat and cheese plates went perfectly with the beers, and the atmosphere was one of relaxed celebration. It felt like the perfect summer soiree: laid back and chill, with good food and drink, and plenty of lively conversation.

The Grand Opening scene was perfectly reflective of Rob Tod himself. The founder of Allagash Brewing Company comes across as even-keeled and friendly, albeit in a slightly reserved way. He clearly takes great pride in his work, but speaks humbly of every new accolade the brewery receives. His light sense of humor tempers each conversation, and its almost enough to make you forget about the shining, futuristic tanks in front of you. A few days after the opening party, I returned to the brewery to talk with Tod, and as he spoke about their increase in output, I found myself distracted by the massive system of bright silver machinery. The new expansion will allow Allagash to increase output capability up to 200,000 barrels a year. It is also much more energy efficient, and thanks to the computerized system, it also allows for greater quality control and consistency.

However, it will be some time before they hit the hundred thousand mark. “In this business, we’re always limited by one of a few things,” Tod explains. “Either the brew house, which is where we make the beer, or fermentation, or space for storage or packaging equipment. You’re always limited by whatever has the least capacity, and we had gotten to the point where our limiting factor was the old brew house. But though they’ve increased capacity in one area, the total output will now be limited by another: until we add more fermenters, we can only brew about 80,000 barrels per year.” With the demand for the cloudy, yeasty brews ever growing, soon even this impressive number may not be enough.

For beer nerds, an additional perk of the expansion is that it frees up the old brew house to focus on producing Allagash’s more experimental beers, like the Coolship brews, which are made with wild yeast, or Fluxus, part of the Tribute Series Beers, which is made according to a different recipe each year. These products, along with the limited edition beers, are rarely found on liquor store shelves. To purchase a Coolship brew, or a bottle of House Beer, you have to visit the newly opened Allagash tap house and merchandise room. There, among the gleaming taps and the rustic wood furniture, you’ll find inventive beers that you can’t drink anywhere else.

“We’re always doing new stuff,” Tod says as we walk through the packaging room. I stop and stare at the complex system used for labeling each bottle. It looks like a Rube Goldberg machine, and I can’t begin to fathom how it works. The lab is equally impressive, with petri dishes and test tubes filled with beer and other murky substances. For a brewery this size, the lab is very advanced. “We’re never content with our level of quality. It’s high right now, and I feel like we are ahead of the curve, but were always trying to improve our quality and consistency.”

This seems to be the backbone of the Allagash ethos: quality, consistency, and innovation. In fact, the third ingredient is so important to their success that it’s written right there on the wall. A massive chalkboard inside the brew house reminds the team of brewers of both the company’s rocky past, and their exciting future: ”Innovation: Continually pushing the limits of beer and ourselves.”