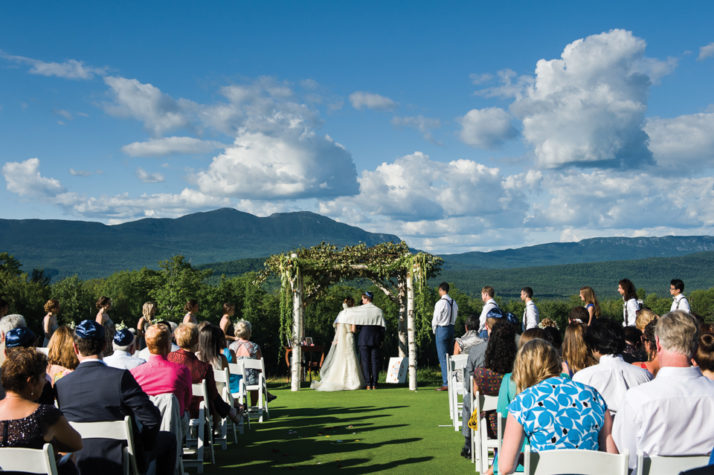 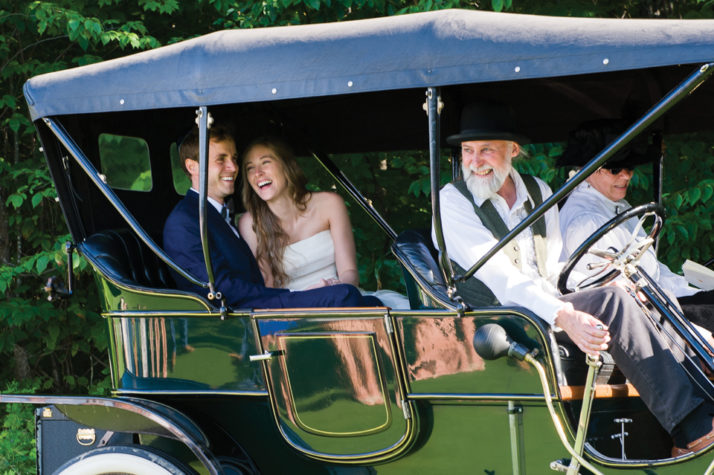 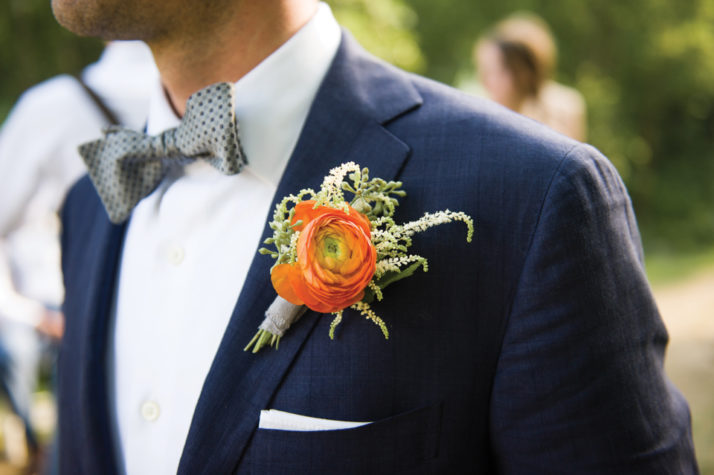 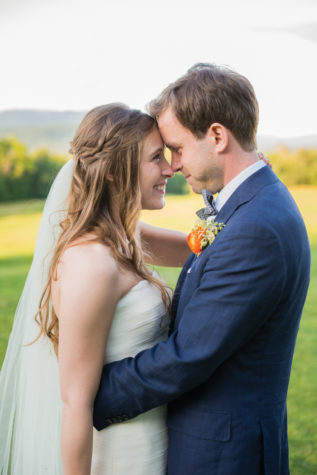 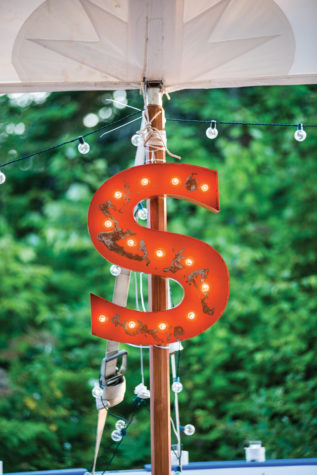 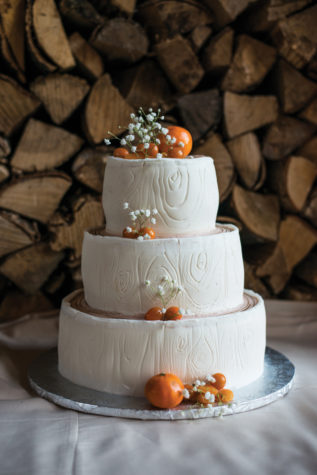 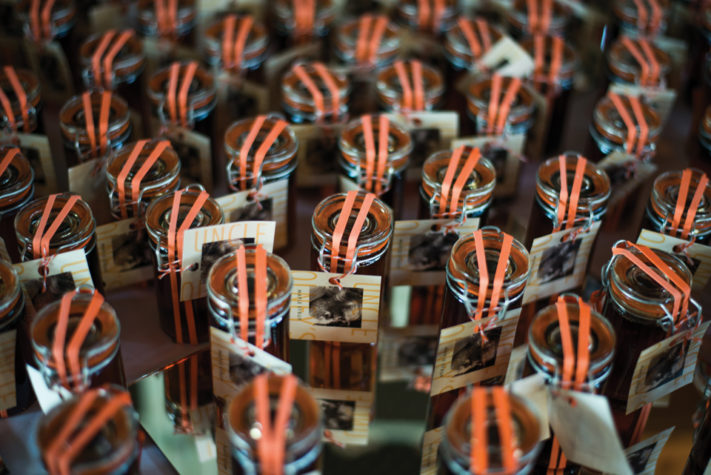 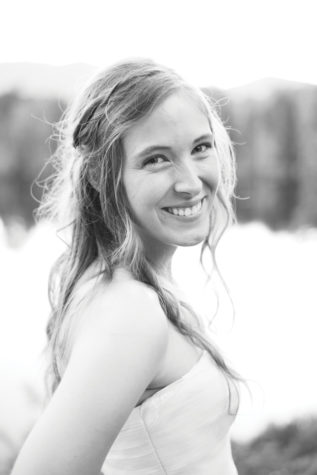 Lee and Sadie met at Bates College. “There was an instant and undeniable spark. We were drawn to each other and we quickly became close friends,” says Sadie. Two months before Sadie left for Greece to study abroad for a semester, they finally went on their first date. The two nurtured their relationship—writing letters and video chatting on a daily basis. Their relationship continued to move with them from Maine to California. When he began to think about a proposal, Lee decided the perfect place would be their bedroom, a space that, no matter how many times they’d moved, had remained constant and completely theirs. On the morning of their fifth anniversary, while Sadie slept, Lee dressed in a suit and placed a ring box in Sadie’s hand. Sadie, at first slow to wake up, quickly realized what was happening as Lee knelt beside the bed.

“At one point, we just stood there with our arms around each other marveling at how lucky we are not just to have each other, but also all of these amazing people in our lives that came to support us.”

LOCATION: Sadie grew up at Sugarloaf. Her father is a golf pro there; she worked there in high school and college, and played many rounds of golf there with her family. It was the first time a ceremony had been held on that area of the course. “With the rolling hills of the driving range, an unobstructed view of Bigelow range, it checked all the boxes,” says Sadie.

TRANSPORTATION: An original Stanley Steamer from the Stanley Museum in Kingfield drove Lee and Sadie to the reception.

LATE-NIGHT TREATS: Around 10:30 p.m., a full Gifford’s ice cream bar as well as a grilled cheese bar was put out for guests. At 2 a.m., the large remaining group went out to the bog behind the Outdoor Center and released Chinese lanterns into the night sky.