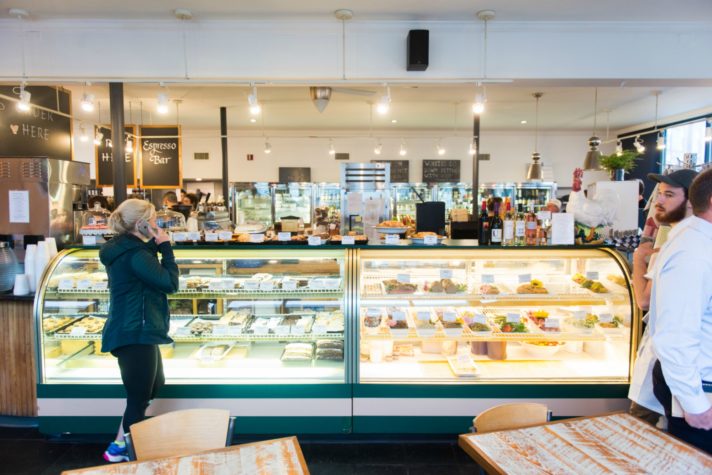 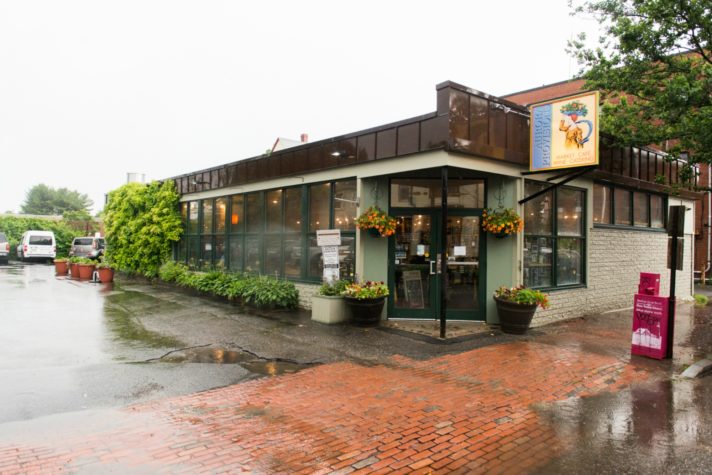 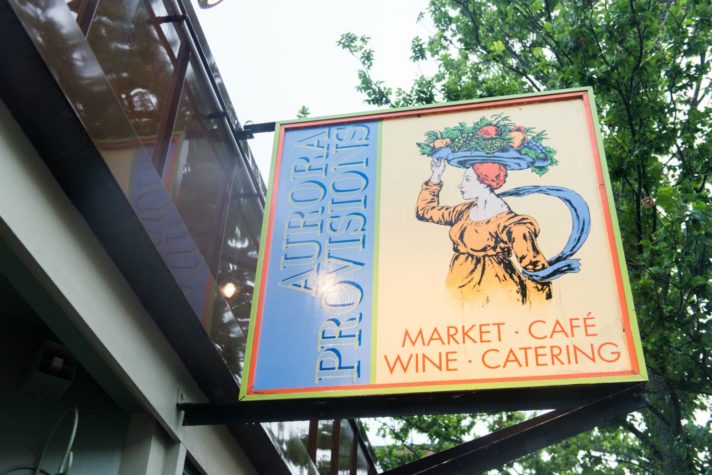 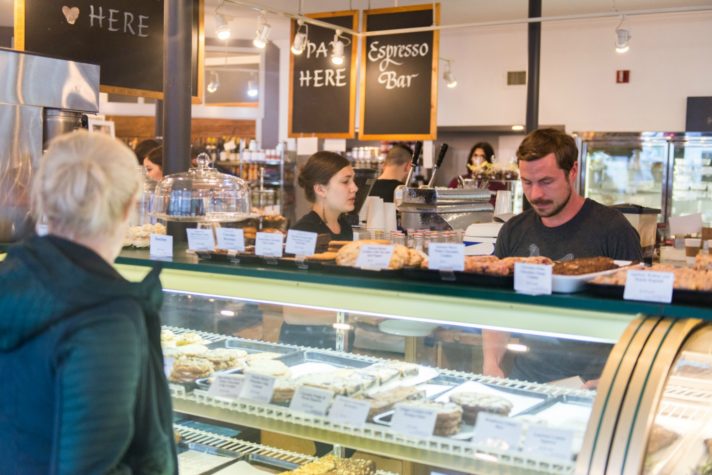 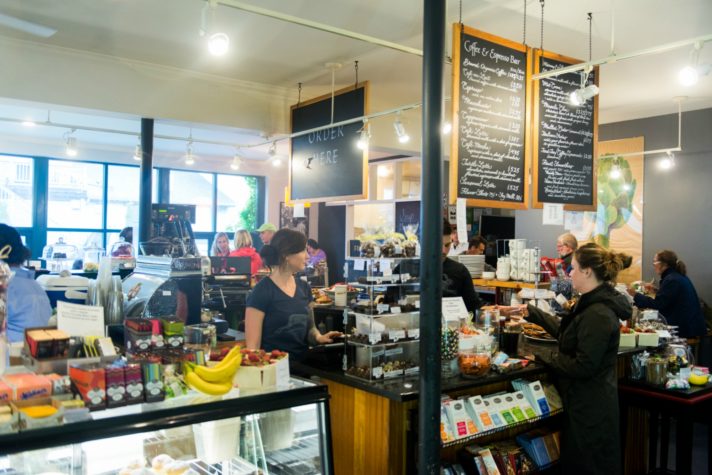 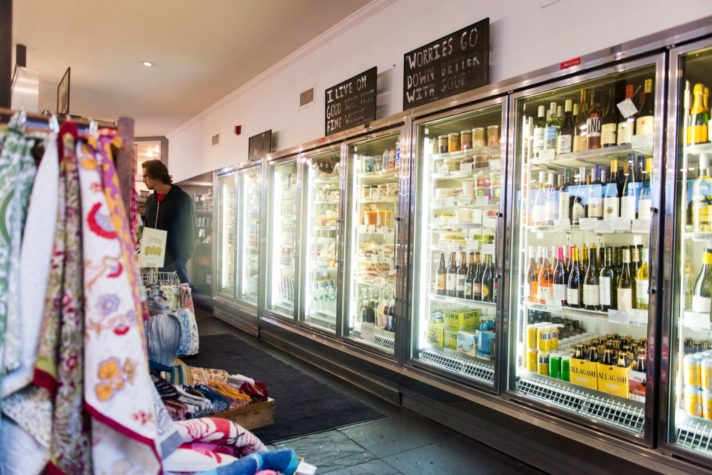 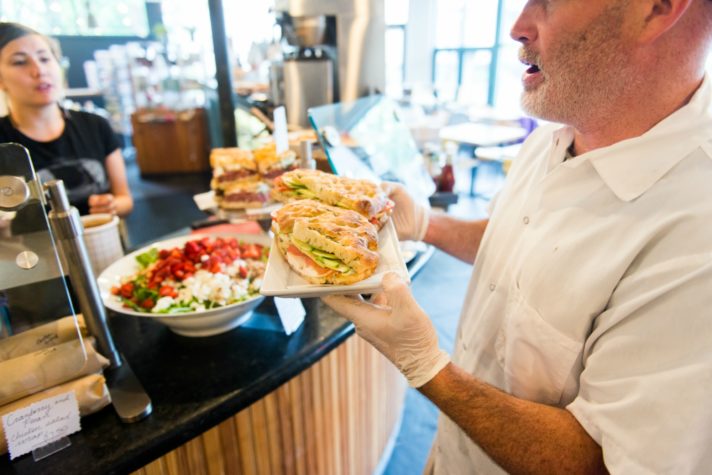 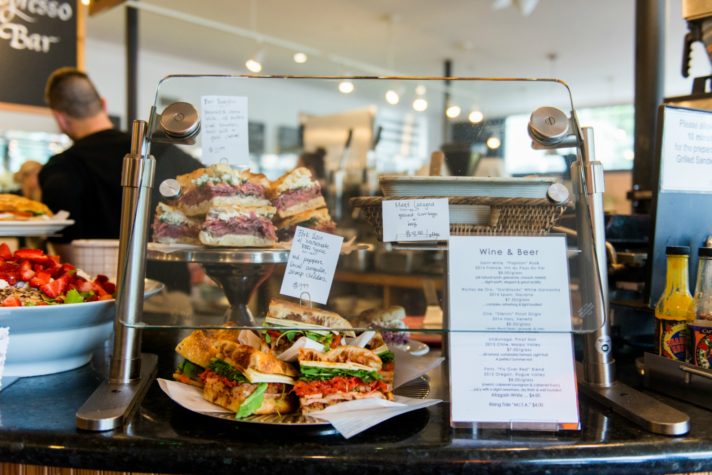 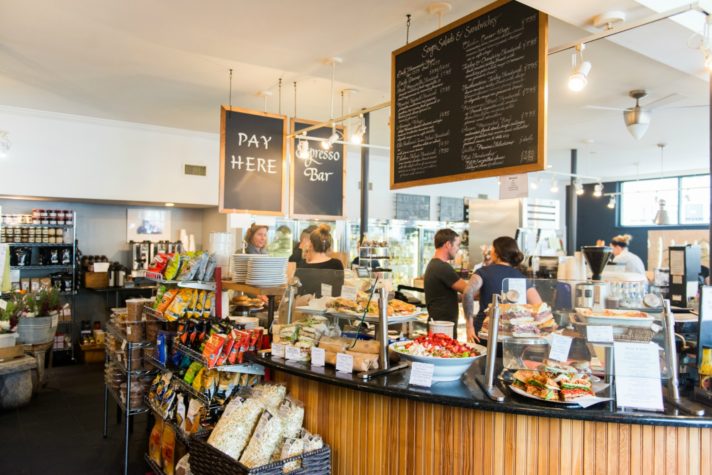 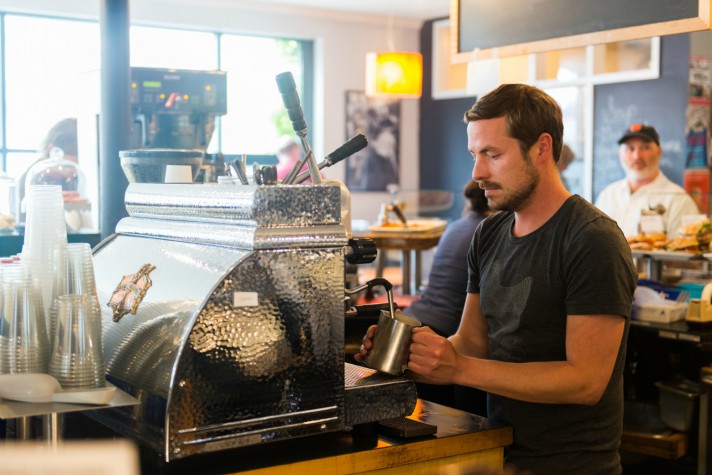 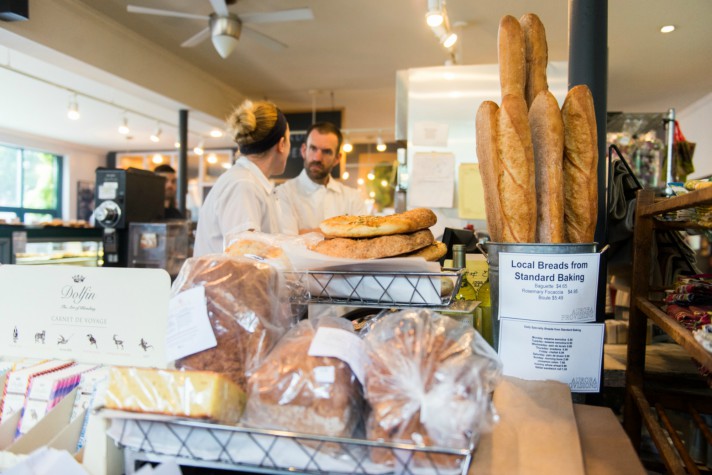 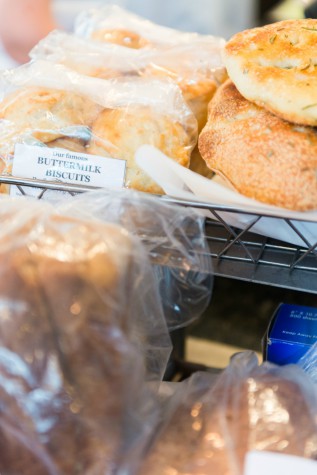 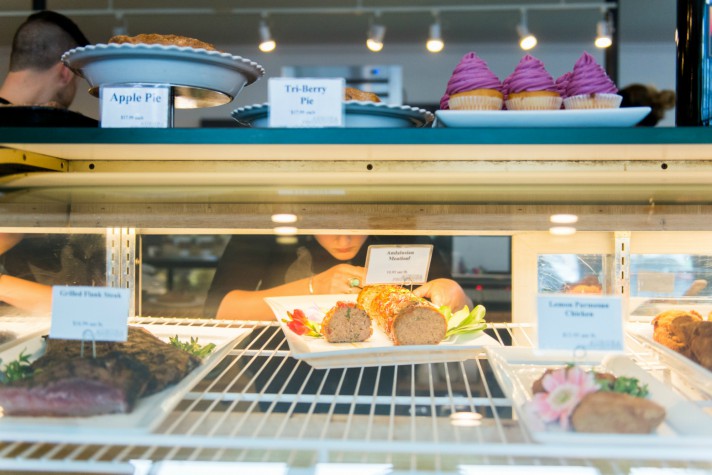 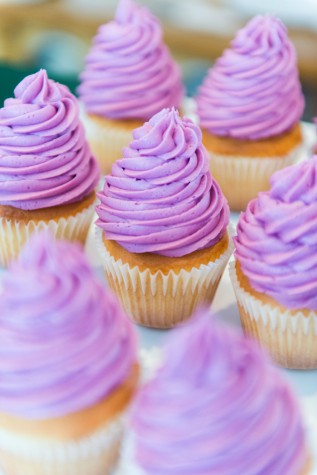 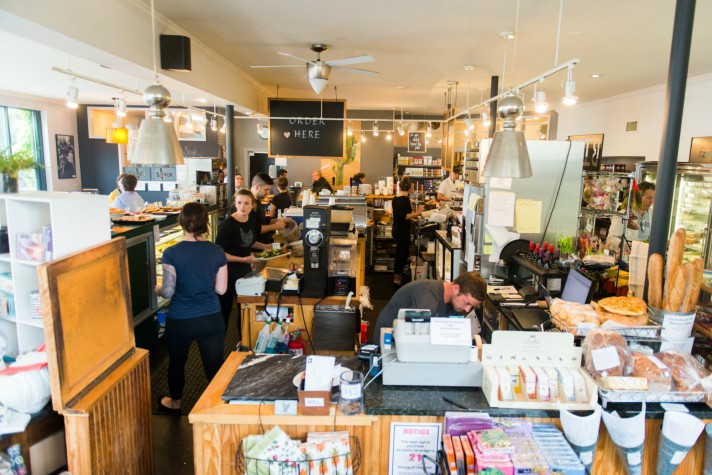 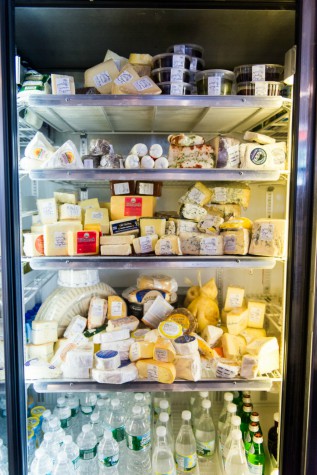 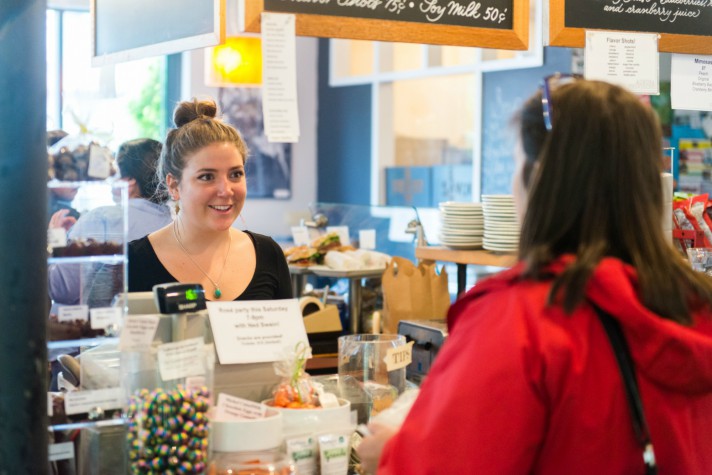 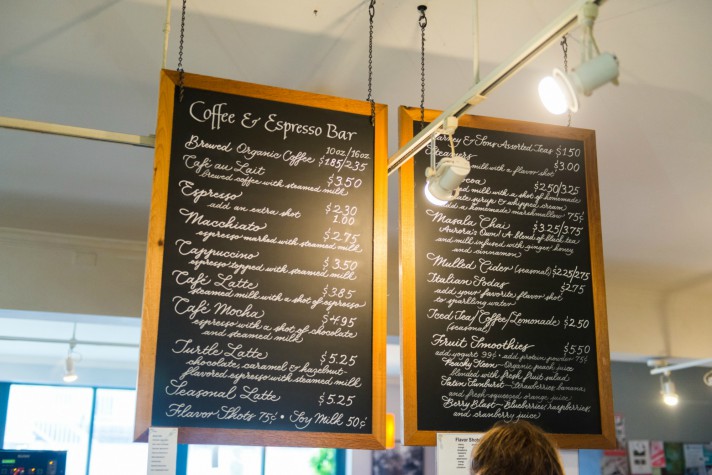 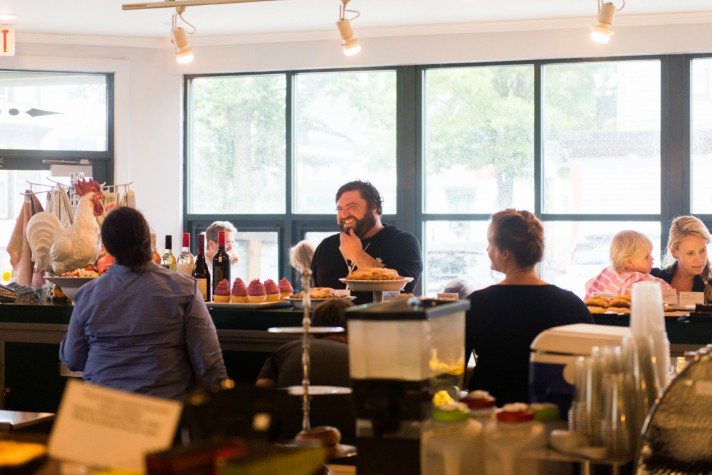 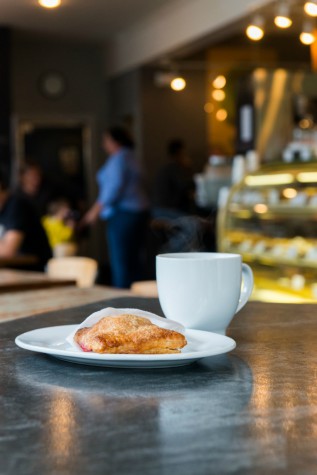 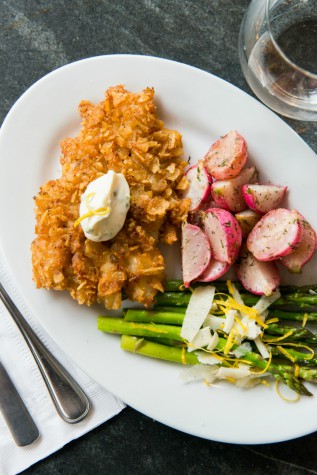 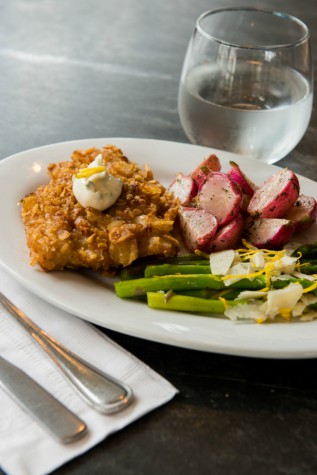 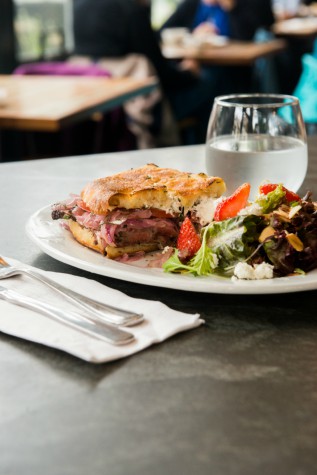 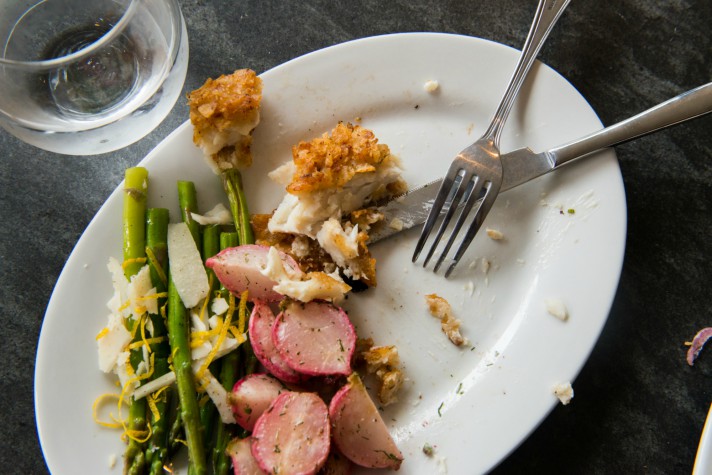 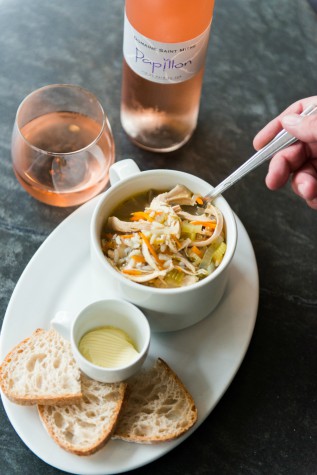 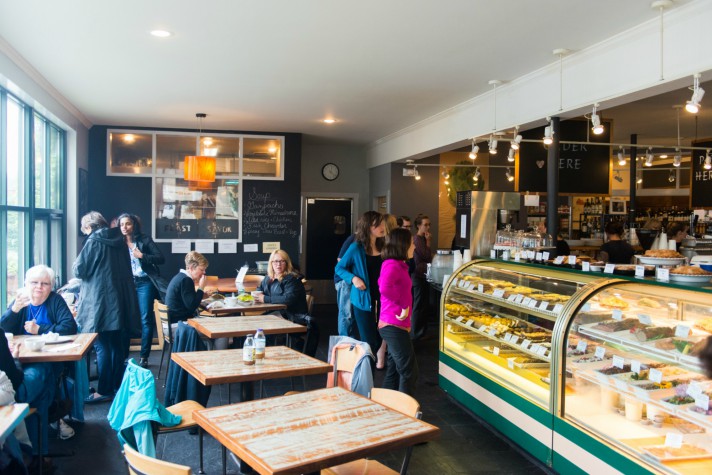 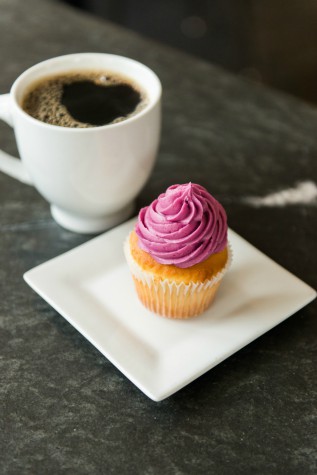 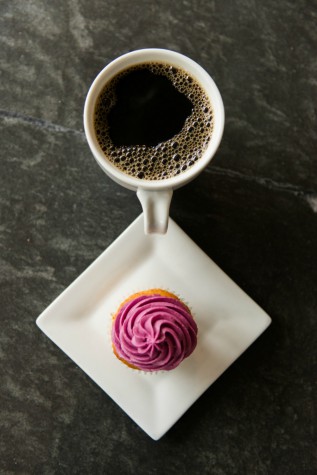 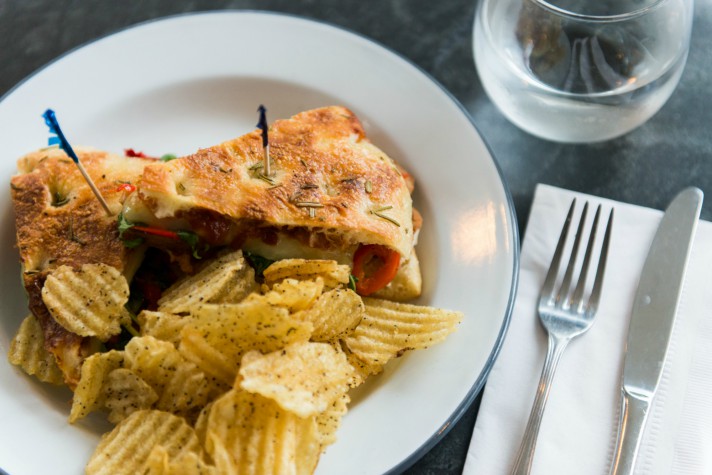 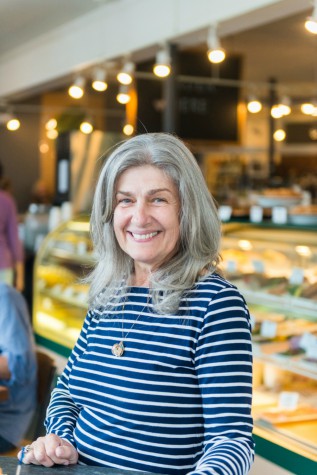 It would be safe to say that throughout the State of Maine, Aurora Provisions is universally regarded as the benchmark for quality in the catering world. If you have ever attended any sort of function, from weddings to events at the Portland Museum of Art, you have witnessed the level of execution present in both the food and the service, not to mention that they seem completely undaunted when tasked with creating almost any style of cuisine imaginable. They have the resources, they have the crew, and hence the catering side of the business is unfailingly busy, all of the time. In this regard I find it quite interesting that many of the other elements of Aurora Provisions remain some of Portlands best-kept secrets, even to those who live in the West End near their Pine Street storefront.

At the heart of Auroras success is owner Marika Kuzma Green, who purchased the business in 2001 after committing over twenty years of her life to jumpstarting the local food movement in Maine. Alongside friends such as Des Fitzgerald, founder of Ducktrap River of Maine and Stacey Glassman of Swans Way, she worked tirelessly to source and promote the best ingredients from producers within the statean idea that is today commonplace in almost all aspects of the dining community.

This ideology is evident in their Pine Street market, where the shelves and coolers are lined with superlative local products, from yogurt to freshly baked bread. There is an extensive array of wines from around the world as well as a full collection of olive oil, vinegar, dried pasta, and more. Their espresso and coffee bar is a morning ritual for many Portlanders, which pairs perfectly with the selection of pastries that are as visually appealing as they are delicious, such as buttery, flaky turnovers filled with strawberries.

I sit for coffee with general manager Leslie Oster, who is excited about their recently granted liquor license that allows patrons to enjoy a glass of wine with their lunch in the cafe. If customers enjoy their glass, they can purchase the same wine from Auroras retail section. I will agree that the idea of a hot bowl of rich chicken and wild rice soup, served with fresh bread and soft butter, becomes considerably more appealing alongside of glass of rose from Provence. Oster herself has become one of the most recognizable figures within the citys food community, and her connections and business relationships has led to an impressive group of chefs, tired of backbreaking restaurant hours, doing stints in Auroras kitchens for both catering and a la carte.

I will admit that, even though I have visited the market over several years, I had yet to really sit down and experience the lunch menu. There is always a rotating selection of entrée items, Oster tells me, based on both the catering menu and whats available to go in the coolers.

Of particular note in this regard is their potato-crusted fried haddock, in which the pleasantly crunchy batter is accentuated by chive aioli and accompanied by fresh asparagus. Although the fish is fresh and delicious, it was a hard choice between that and the Andalusian meatloaf topped with hot tomato chutney.

The menu of sandwiches ranges from the traditional tuna salad served on semolina or wheat bread to decadent roasted tenderloin with pickled red onion and horseradish aioli on focaccia. The meat on the sandwich is cooked to a perfect medium rare. The last item I sample from the sandwich board is tender roast pork on crunchy focaccia, flecked with herbs, and covered in melted cheese and roasted red peppers every bit as good as it sounds.

In an effort to not completely de-rail my afternoon with such a lunch, I call it a day after sampling their vanilla cupcake with blueberry frosting that had been calling my name since I noticed a tray of them being paraded through the dining area to the dessert counter.

As stated earlier, Aurora Provisions can easily be considered a beloved institution in Portland, yet many remain unaware of the full range of delicious eats to be had outside of the catering realm (which is not to say that there arent already hordes of diehard regulars). It is impossible to pigeon hole them into a single genre, and that is one of the reasons why, after all this time, they are as relevant as ever.