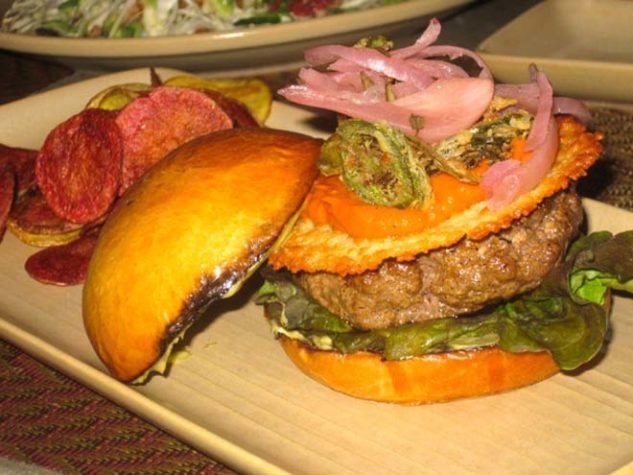 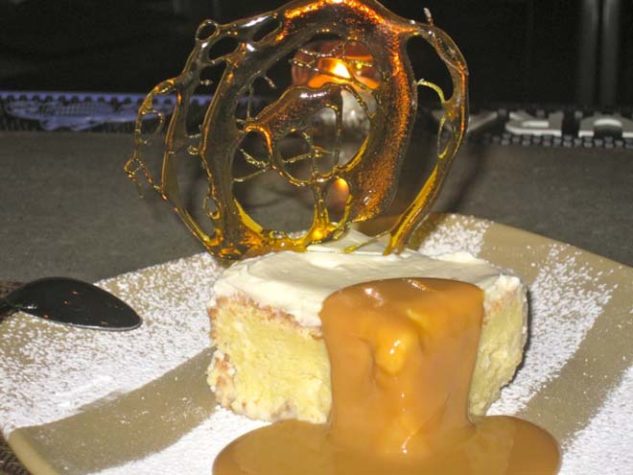 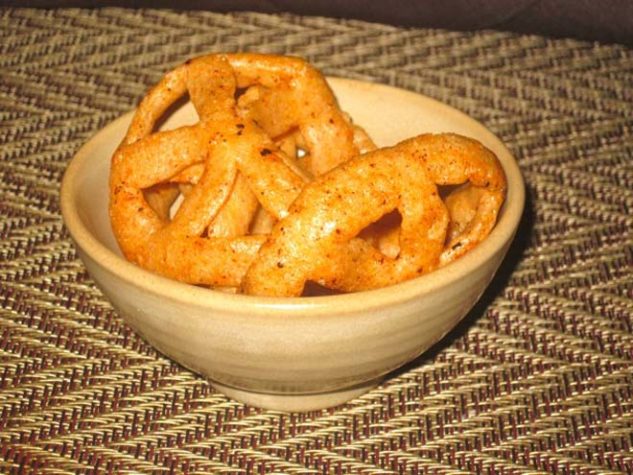 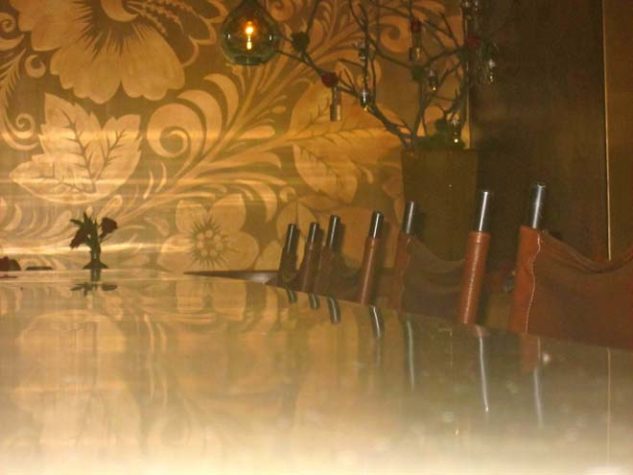 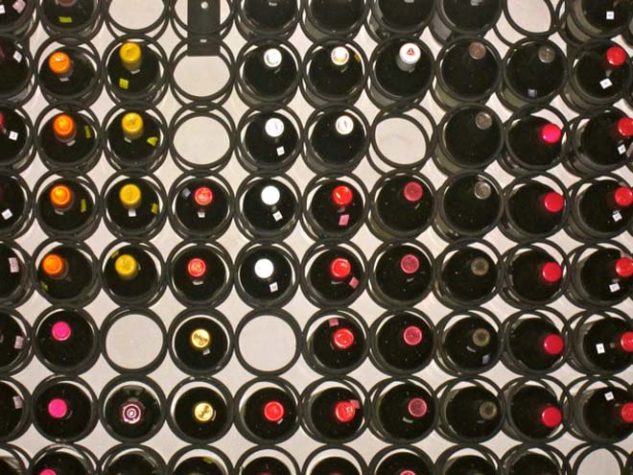 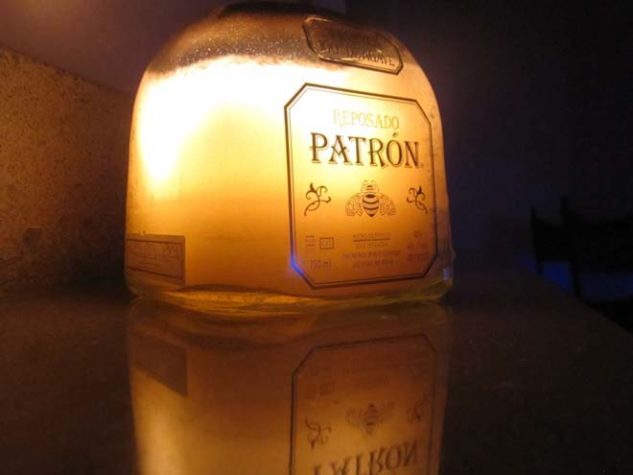 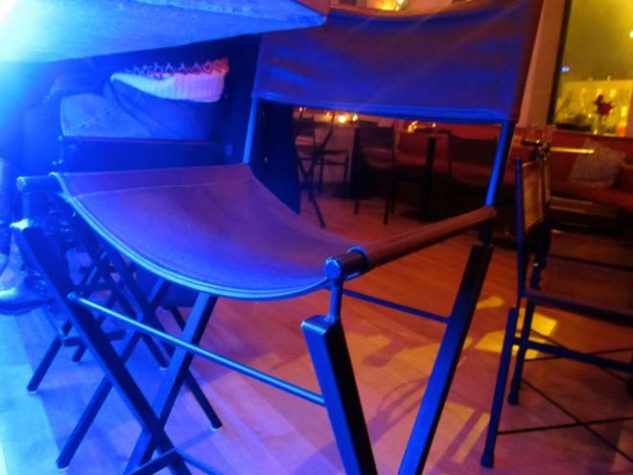 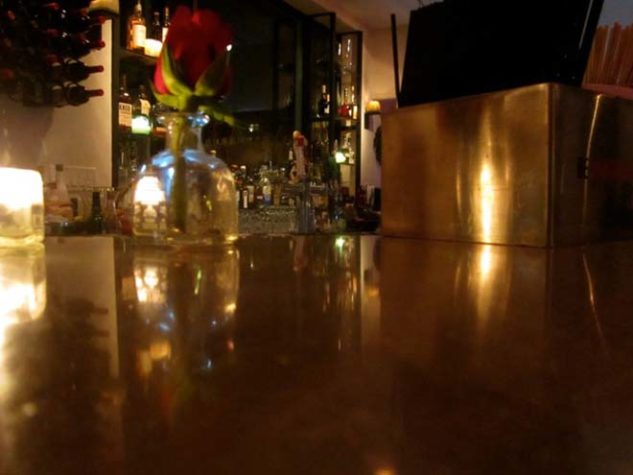 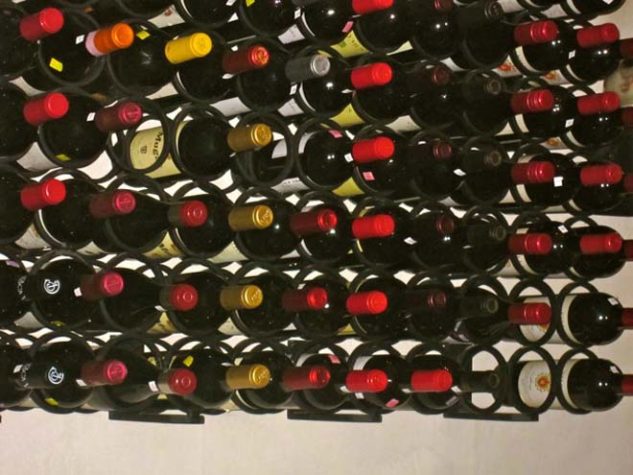 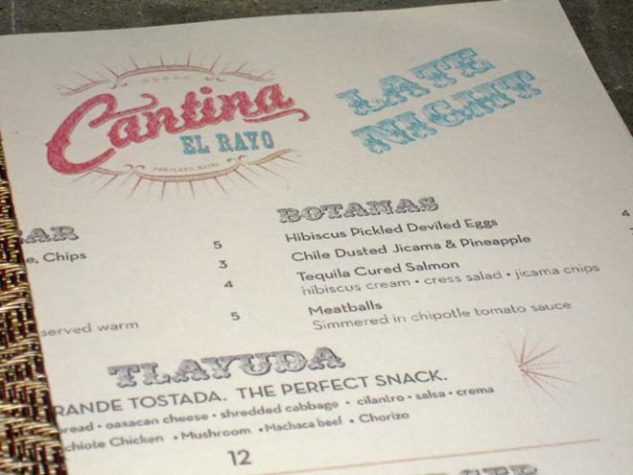 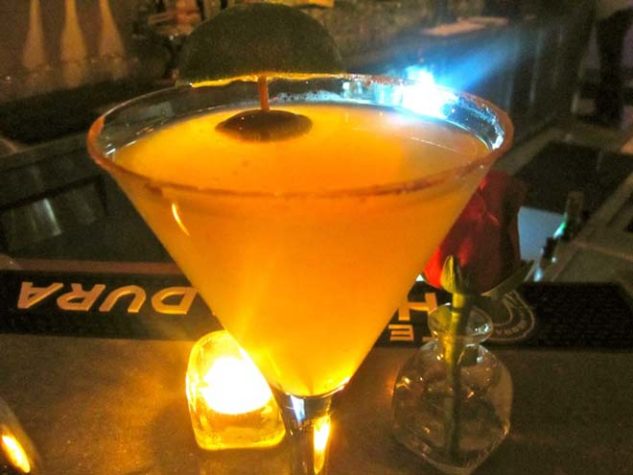 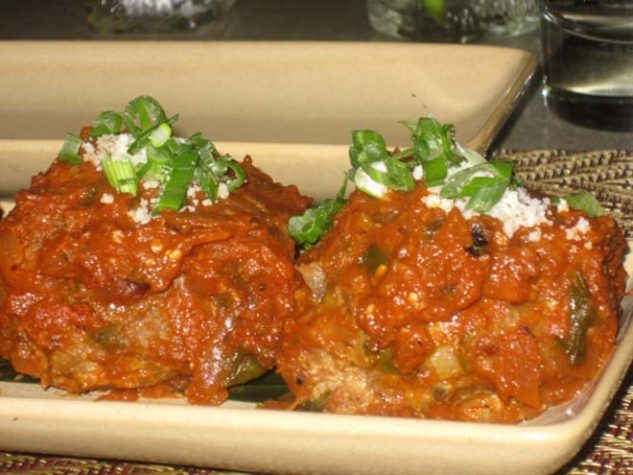 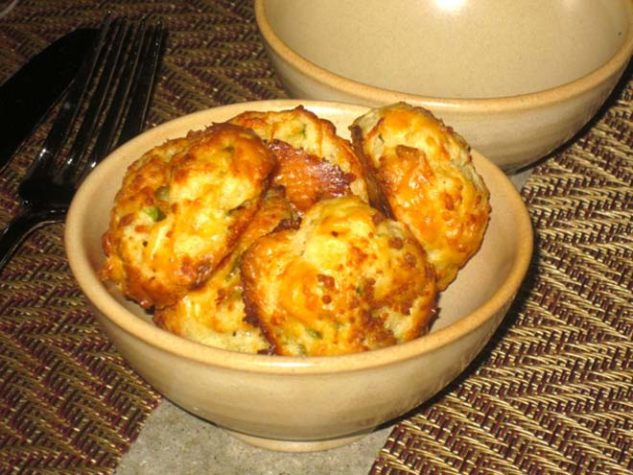 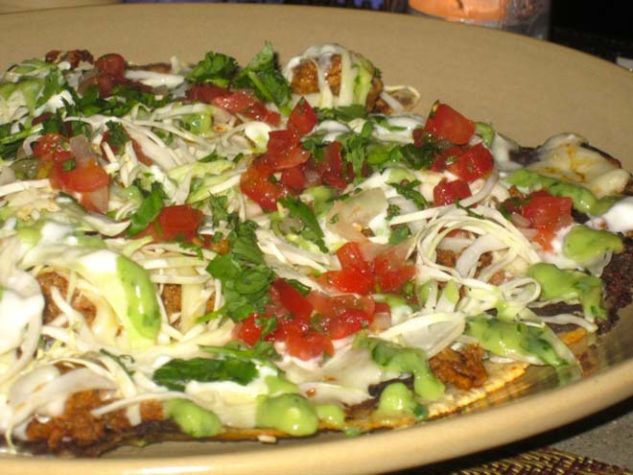 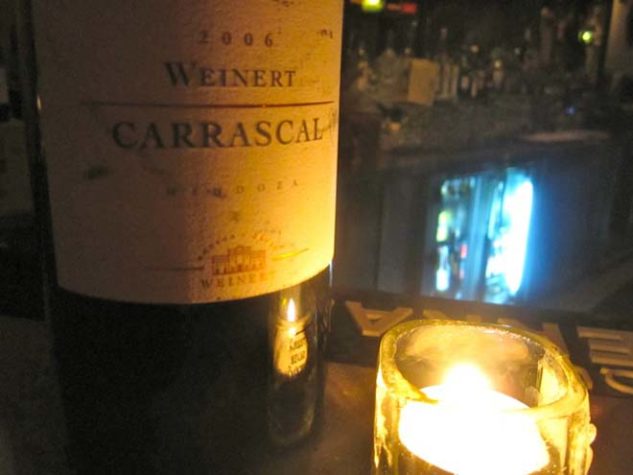 The Cantina at El Rayo, Portland

After 16 years spent working in a number of restaurants, I have developed a very specific set of standards when it comes to a perfect late-night, post-shift watering hole. It needs to be free of obnoxious crowds, play music that either relaxes me or makes me want to sing along to it, offer a multitude of things that I like to drink, serve food late in the night, and have great bartenders. Though I have unofficially “retired” from the service industry, I will always gravitate to the kind of places that would have soothed my server soul after a long night spent accommodating what is often a very high-maintenance general public.

The Cantina at El Rayo, which opened about a month ago directly across the parking lot from the taqueria bearing the same name, is open until 1 a.m. with a limited after-hours menu available from 10 until midnight. For this reason and more, it satisfies many of my needs. In fact, I’m drawn back for a second consecutive night after my initial visit.

The space is dimly lit with candles crafted from old Patron tequila bottles and filled with the work of a number of contemporary Maine artists. A plush, circular booth is prime real estate in the modern dining room. And though the barstools are a bit of a struggle for a man of my girth to settle into, I find them quite comfortable once I saddle up. Because I am perpetually stuck in the 90s, it delights me to hear random tracks from the “Trainspotting” soundtrack.

My lust for alcohol most commonly manifests itself in the form of wine and tequila, and both are offered in abundance at the Cantina. Wines have been chosen based on how they pair with the food. The drink list also accommodates those who just want to blow a substantial portion of their earnings on a big, stand-alone California Cabernet Sauvignon or Chardonnay. Admittedly, I sometimes enjoy the latter option, especially when I find myself, in the “easy come, easy go” mode of thinking.

On a recent Sunday evening, I decide to work my way through most of the after-hours menu offerings, though there are far more dishes available during regular dinner hours. I begin with a bottle of Bodegas Weinert “Carrascal,” a blend of Malbec, Cabernet Sauvignon, and Merlot from Mendoza, Argentina. What I love about this wine is that I would never blind taste it and guess it was from the southern hemisphere. It’s dirty, leathery characteristics are more reminiscent of Malbec from Cahors, in southwestern France. More often than not these days, red wine from Argentina takes on a fruity, over-extracted characteristic that makes it friendly for case stacking in the aisles of various supermarkets.

My dining companion decides to light herself aflame with the “Slow Burn,” a concoction driven by habanero, black-pepper, and chipotle-infused tequila that is offset by a tangy, salty blend of olive brine, dry vermouth, and triple sec. Though I prefer my tequila alone, I will admit that I enjoy the myriad layers of this cocktail, and the unexpected punch of heat that comes with it.

We are presented with a snack to begin, Chicharrón formed into the shape of wagon wheels. These are not the traditional style made with pork rinds, but rather resemble the sensation of eating chili-dusted Funyuns, and I would go so far as to say they are equally addictive.

Though I rarely encounter deviled eggs that I don’t like, the Cantina’s version are pickled with hibiscus, giving them a vivid magenta coloring and providing a nice amount of tangy acidity to compliment the rich, creamy yolks. These would pair up brilliantly with a glass of mellow Anejo tequila such as Don Julio 1942.

Mexican-style beef and pork meatballs, simmered in a smoky chipotle tomato sauce, are served flecked with scallions and sprinkled with earthy, salty cotija cheese. I enjoy the crunch imparted by the onions in the sauce, and the meatballs possess a nice balance of firm and fatty.

More similar to a French gougère in texture and flavor, the jalapeno cheese puffs are both rich and airy, with subtle, lingering heat from the chilies.

There are two options for those seeking more substantial dishes, the first of which is the Tlayuda, billed on the menu as “The Ultimate Snack.” A large fried tortilla is smeared with black bean spread before being piled high with crunchy cabbage, melted Oaxacan cheese, and house made chorizo (though you get a choice of chicken, beef, or mushroom as a topping here as well) and showered with cilantro, salsa, and crema. It is presented sliced, much like a pizza, and is best consumed with ample amounts of their vinegary arbol sauce.

The “Cantina Cheeseburger” tows the all-important line between gourmet and junk food, offering the best elements of both kinds of burger. The buttery, lightly toasted brioche bun soaks up the juices of the medium rare meat without falling apart, while the tomato jam and avocado spread make it sufficiently messy. Fried jalapeño and pickled red onion provide more texture and flavor, but the most interesting element for me is the cotija cheese crisp. It begins as a crunchy disc of fried cheese, almost resembling a frico, but begins to melt and integrate into the patty as you make your way through the burger. It’s absolutely delicious and taken to a whole new level when paired with the last glass of the Carrascal.

Dessert for me is a snifter of Gran Centenario Reposado, one of my favorite tequilas as of late. After being aged in toasted American oak barrels for 18 months, it imparts a deep caramel, vanilla, and butterscotch flavor with very little burn. Though I rarely feel any kind of craving for dessert at this hour, we decide that Tres Leches cake looks too delicious to pass up, and our decision is rewarded with each chilled, dense bite covered in ultra-sweet caramel.

What I like about the after-hours menu, among many things, is that the portions are not designed to land you in a hurt locker. They don’t even dull the effects of whatever libation you may be enjoying.

The Cantina at El Rayo is exactly what Portland needed, and it is sure to become a favorite haunt for restaurant employees who often travel in packs. There is nothing more cathartic than venting about the frustrations of the day over an amazing bottle of wine and a cheeseburger.