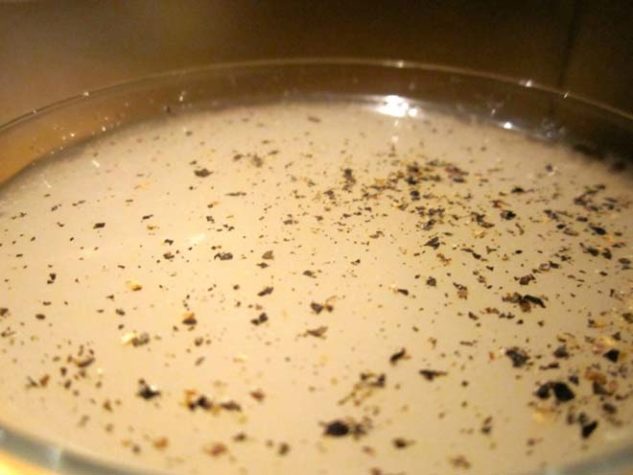 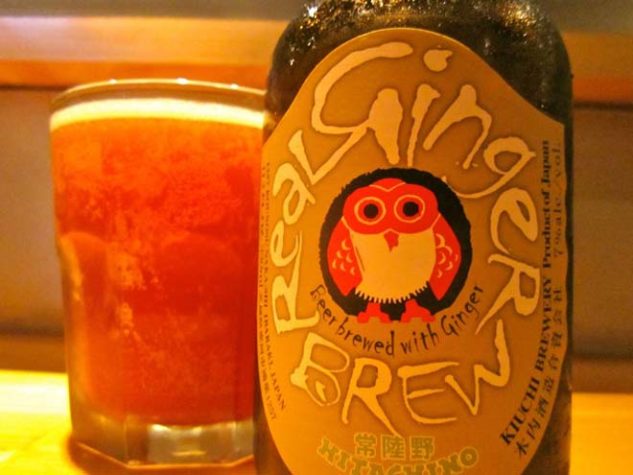 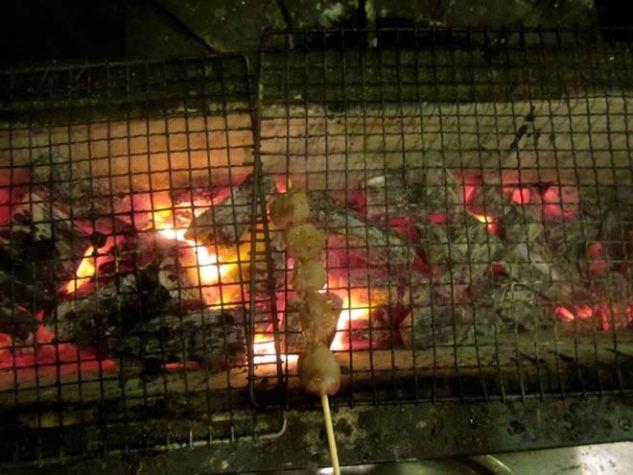 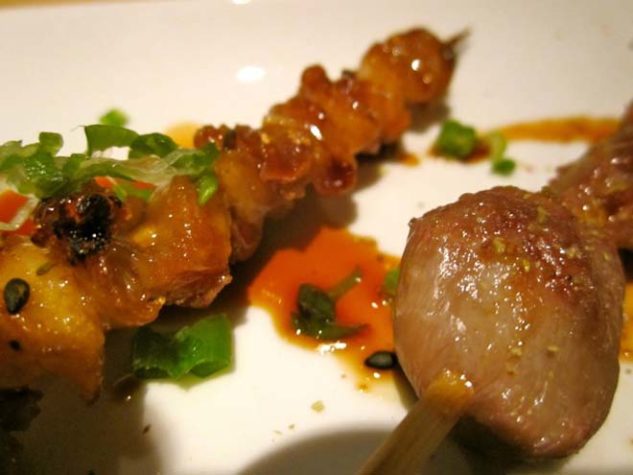 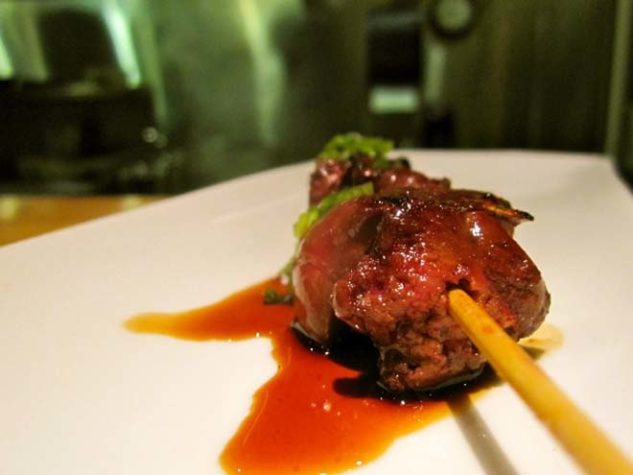 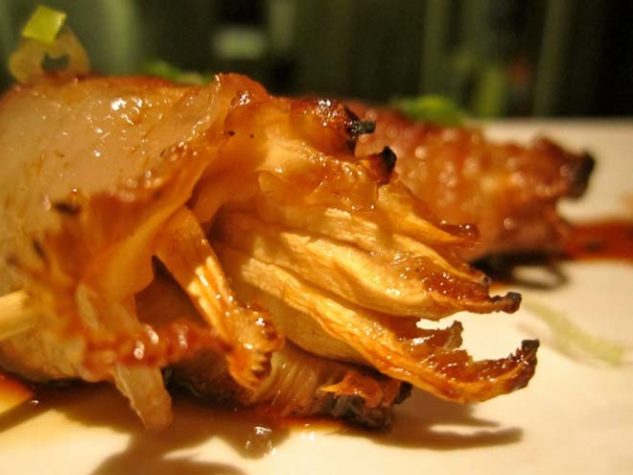 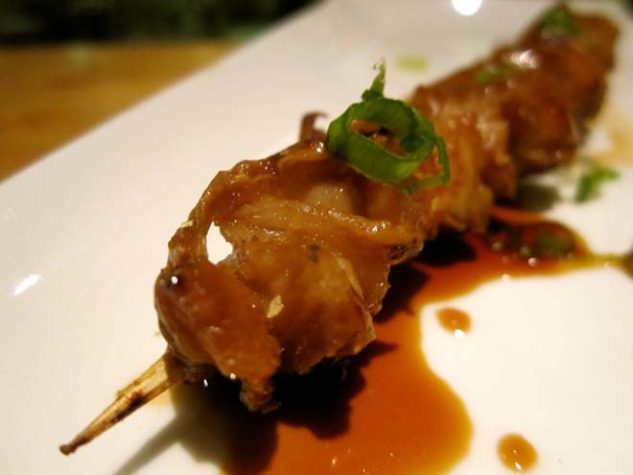 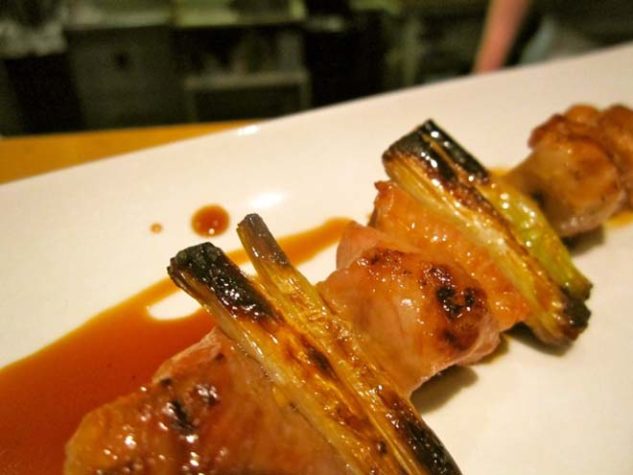 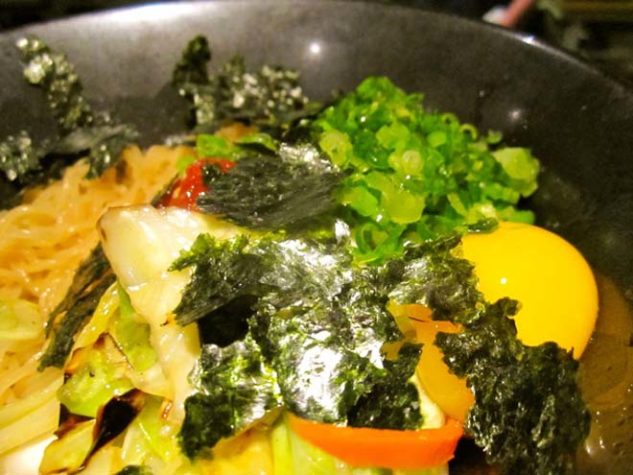 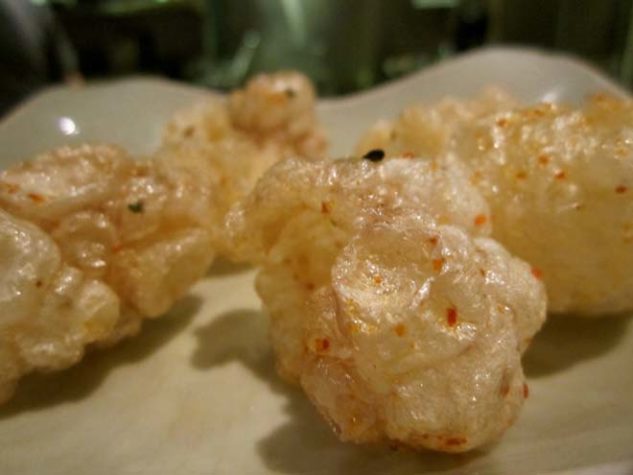 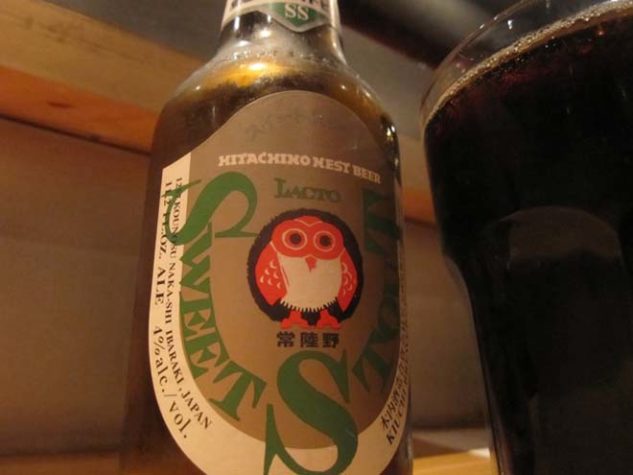 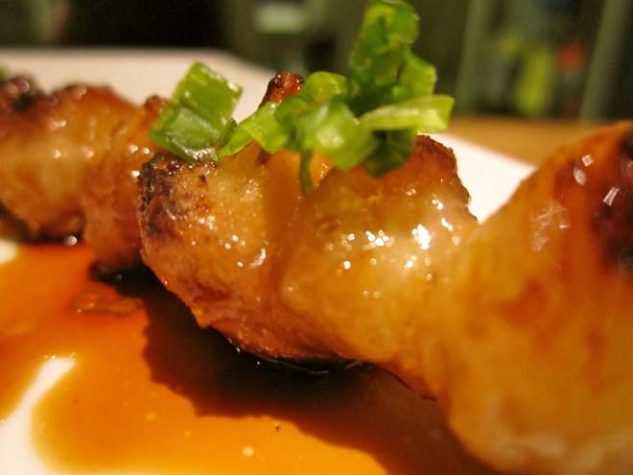 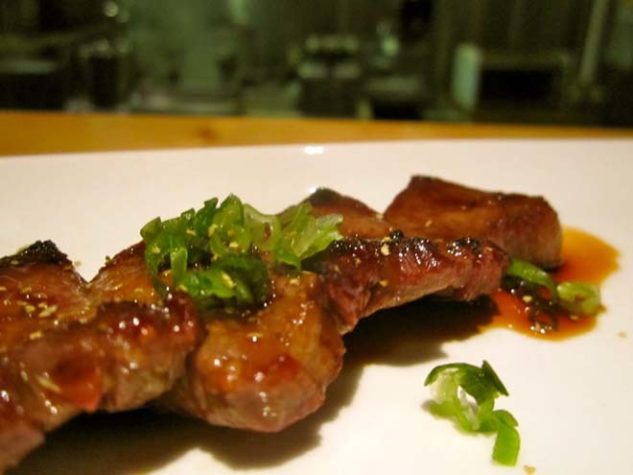 When Pai Men Miyake opened for business in the fall of 2010, chef/owner Masa Miyake explained to me that it would take at least a year for the restaurant to become what he had initially envisioned it to be. A great bowl of ramen noodles, he warned, takes an enormous amount of time and effort to be done correctly. The broth is a constantly developing entity, taking on more and more character over time.

At the time, I had been working for Miyake for quite awhile, and had agreed to manage the bar at Pai Men for its opening. In the previous months, we had made several field trips to New York City for the purpose of researching what Masa considered to be very high quality ramen houses. While fending off the onslaught of customers during opening week, I came to the painful conclusion that opening ramen house wasn’t going to be as easy as spots in New York, such as Ippudo, made it look.

Much has changed since that fateful and exhausting week. Masa has since re-located his flagship restaurant, Miyake, to a much more refined location on Fore Street, an endeavor that occupied all of his time throughout most of 2011. Now, with the new spot running smoothly on its own, Masa has returned his focus to Pai Men, breathing new life into the menu and setting the stage for a new era.

One of the more notable changes is the addition of several yakitori options. Yakitori is the Japanese style of grilling meat over white-hot binchotan charcoal, basting it with a traditional marinade of soy, mirin, and brown sugar, and serving it on a skewer. The menu for yakitori is presented separately, broken down to each animal and its respective “parts.”

After being open for more than a year, the dining room at Pai Men has acquired a cozier, more lived-in feel. After many rounds of trial and error, all of the elements have found a home that makes sense. This, of course, is the natural order of things in all restaurants, and a reason why I rarely set foot somewhere that hasn’t been open for at least three months.

The drink list has improved leaps and bounds from the initial jumble I put together long ago, with a much more organized sake program, full liquor license, and an impressive array of Japanese beer. Nine offerings from the Hitachino Nest Collection, by the Kiuchi Brewery in the Ibaraki prefecture of Japan, picque my interest. I lead off with the sweet stout, rich and creamy with chocolate and caramel flavors that remind me of a Storck Chocolate Riesen. If you are unfamiliar with this confection, imagine a Werther’s Original with chocolate added to it.

For my appetizer I select ten different skewers of yakitori, focusing mainly on offal, before enjoying a bowl of noodles for my entree. All of the meat being served at Pai Men is currently from Miyake Farm in Freeport, with the exception of the beef, sourced from Archer Angus.

Kimo, chicken liver, is the first to arrive, possessing a sweet, almost floral taste to balance out the notes of iron. It is clear that these livers are very, very fresh. I don’t have long to savor this experience before I am presented with my second meat stick, Gyu Tan (beef tongue). I have never understood many peoples’ aversion to tongue, as it is more tender and flavorful, when prepared correctly, than many far more expensive cuts of beef. These are no exception…

Negima, chicken leg and scallion, is so deeply and perfectly caramelized that it almost tastes like coffee, complimented nicely by the bright flavor of the grilled green onions. Matsutake Butabara consists of thin slices of sweet pork belly wrapped around fresh locally foraged matsutake mushrooms. The flavor from the grill elevates each ingredient significantly, resulting in a dish that is as tasty as it is beautiful.

The chicken gizzard, Sunagimo, has a nice texture but definitely benefits from the additional flavor imparted by sansho, a tangy, citrusy Japanese spice. Kawa, chicken skin, needs no additional spice in all of its crunchy, fatty glory. I’m definitely the guy who “accidentally” ends up with the lion’s share of the skin whenever I personally roast a bird, so naturally this incarnation of yakitori excites me very much.

At the old Miyake location on Spring Street, Motsu (pig intestines) garnered an almost cult-like following, eaten with gusto by those in the know. They find a new home on the menu here, and are just as salty, sweet, crunchy and wonderful as ever.

Though I do not normally drink cocktails—I like my booze by its lonesome—I decide to sample the new drink menu made possible by the new liquor license. The Tis’ the Seasoning is made up of milky, high quality nigori (unfiltered) sake, with a bracing shot of Domaine de Canton Ginger Liqueur and sprinkling of ground black pepper for aromatics and a tingly mouth feel. I have to admit, it’s a very well thought out and surprisingly comforting libation!

It probably sounds as if I have consumed an obscene amount of food, but that really isn’t the case. The yakitori is set up to accommodate excessive sampling, and I suggest you do just that. My final skewer brings intensely flavorful and perfectly cooked slices of Kamo, duck breast, that have also been augmented with a bit of sansho.

I add contrast to my meal by selecting a vegetarian-friendly entree, Tokyo Abura Soba, basically a bowl of ramen noodles with no broth. Instead, there is a raw egg yolk, spicy sambal paste, crunchy nori strips, and cabbage to be mixed up with chopsticks into what I can only describe as Japanese Carbonara. The flavors and textures are so perfect in this dish, that were I myself to convert to vegetarianism, I would eat this every single day.

After my stint in veggie-land, I retreat back to safety with a dessert of crispy fried pork rinds showered with spicy togarashi pepper. To compliment these perfect little clouds of pig fat, and not to mention settle my stomach, a Hitachino Nest Ginger Brew is most definitely in order, with its delicate flavors of ginger with a touch of mint and sugar cane.

It would appear that Pai Men has finally found its identity, and now lives in harmony with Miyake on Fore Street. Each restaurant offers an entirely different experience, and if it’s been awhile since you’ve dined at Pai Men, I urge you to see these changes for yourself. It is also worth noting that the kitchen now remains open until midnight Monday through Saturday, and nothing is better after a long restaurant shift than noodles and meat on a stick.