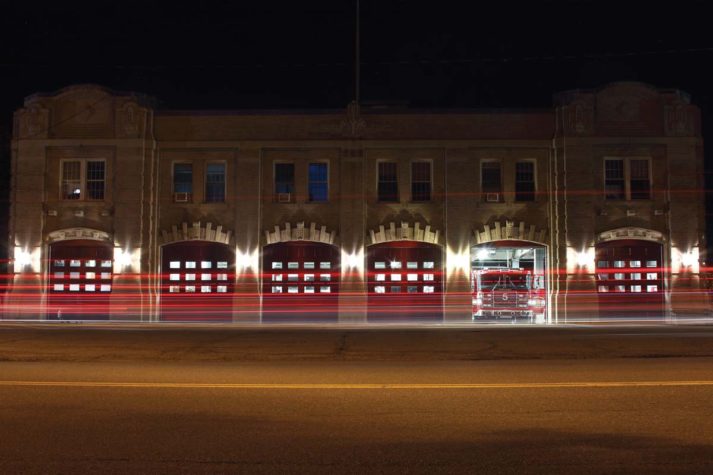 My father, William R. Murphy, Jr., was a volunteer firefighter for Old Orchard Beach. On December 7, 1977, a dog fell through the ice at Milliken Mills Pond. My father was one of two firefighters responding. Following the successful ice rescue, he complained of fatigue, walked to his truck, and suffered a major heart attack. He was pronounced dead upon arrival at Maine Medical Center.

I have never lost my respect for my first heroes, firefighters. This photograph is part of my series, Last Alarm: Tributes to Fallen Firefighters. The Thin Red Line of Courage is a symbol used to illustrate the line of firefighters who protect and serve. I took this photograph of Portland’s central station the night of September 12, 2015. In a long exposure, brake lights from the traffic passing the station created a red horizontal streak of light across the frame. 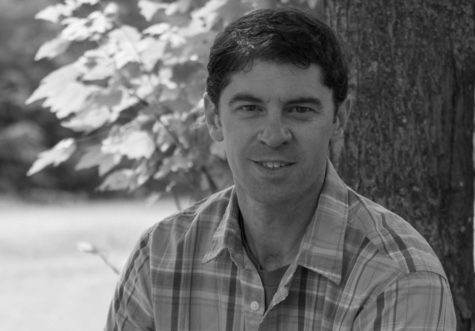