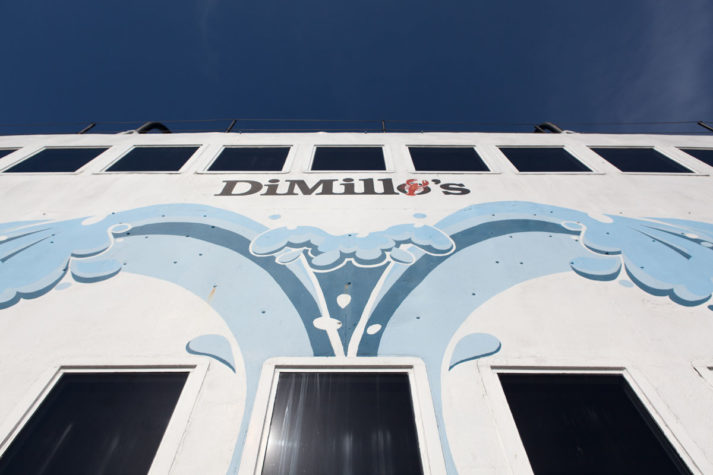 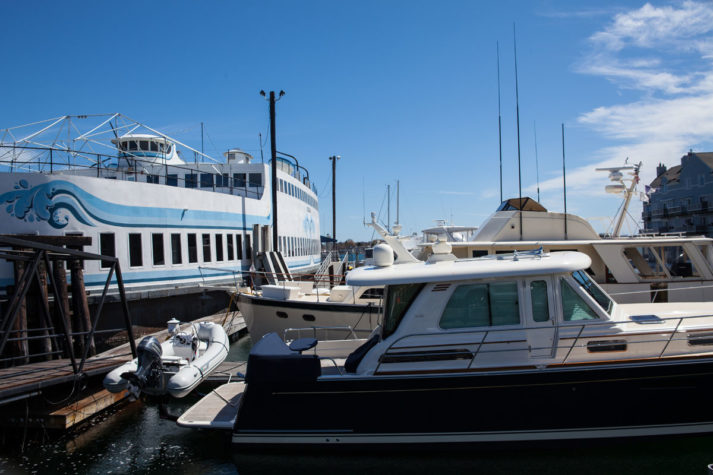 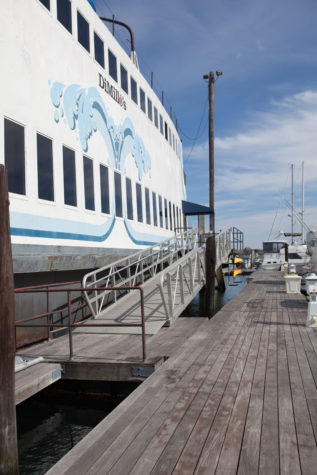 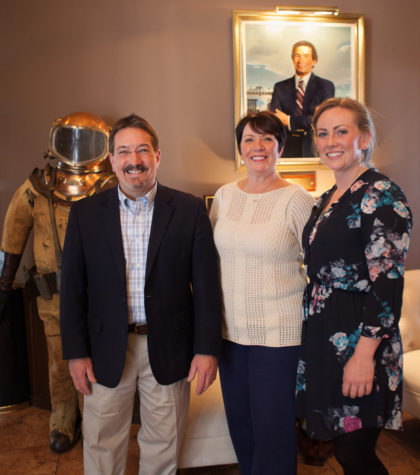 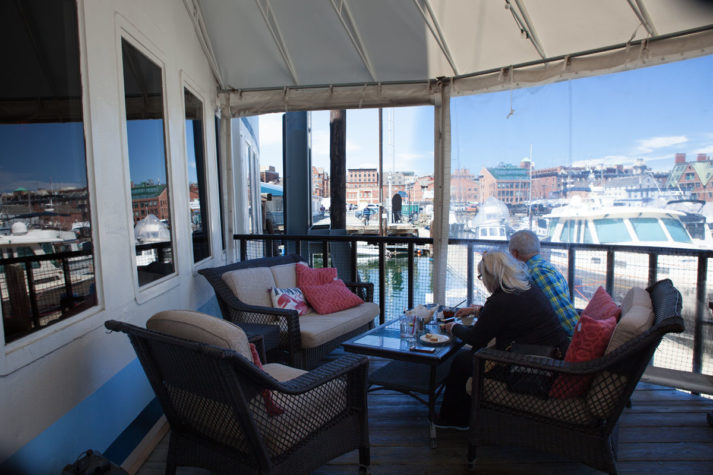 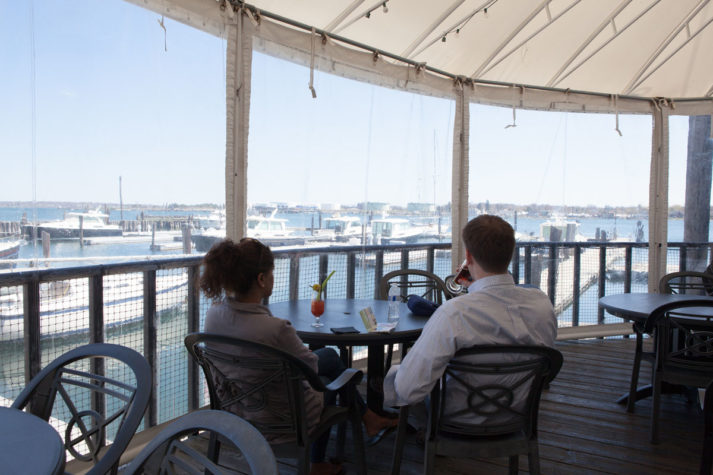 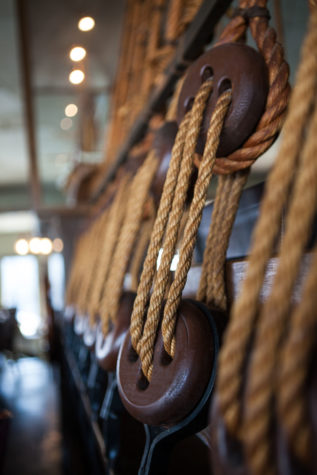 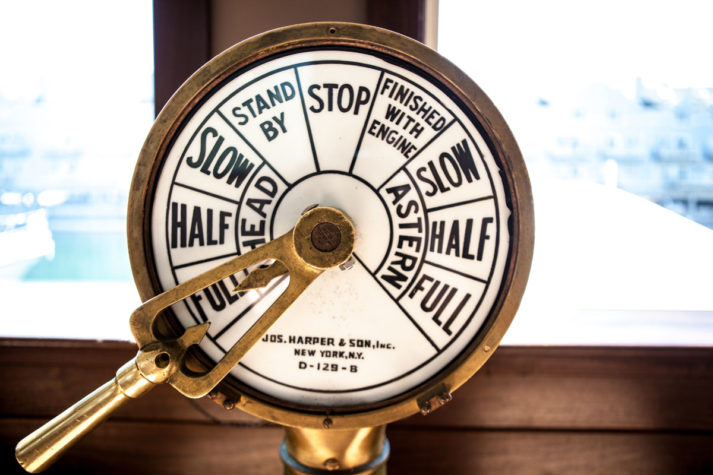 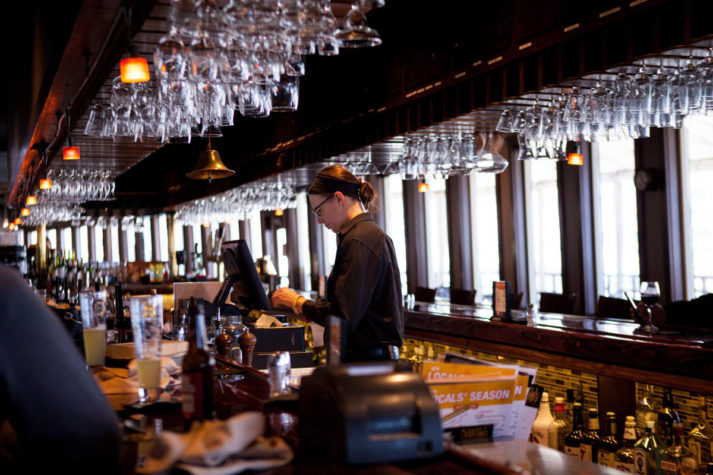 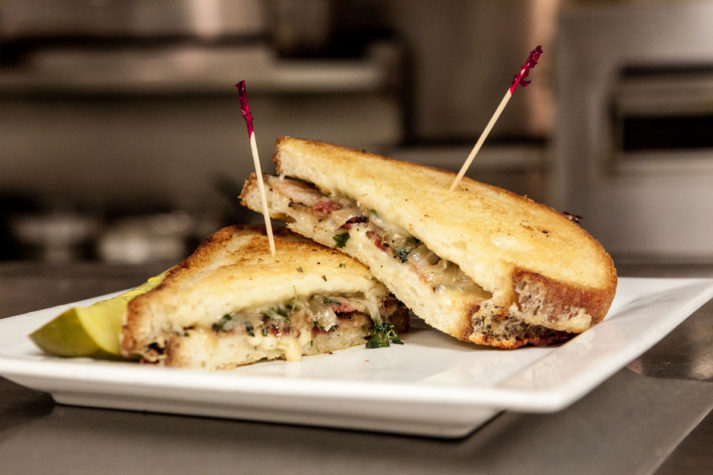 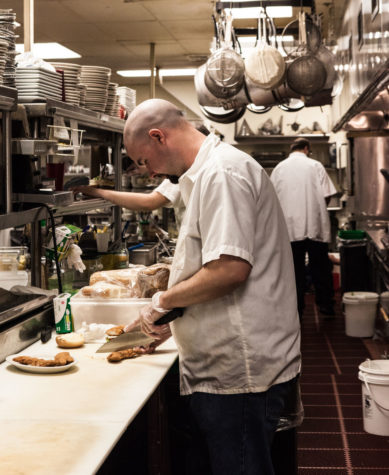 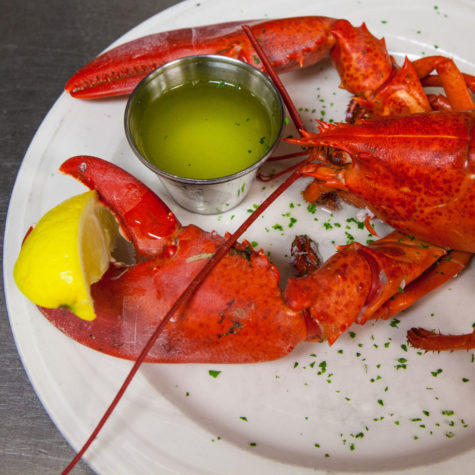 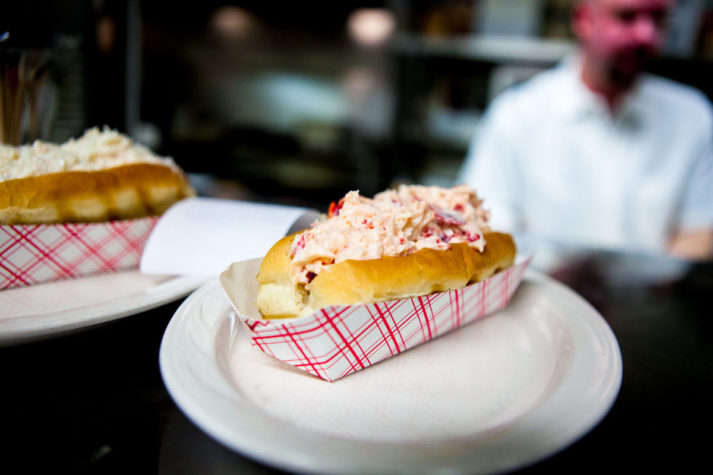 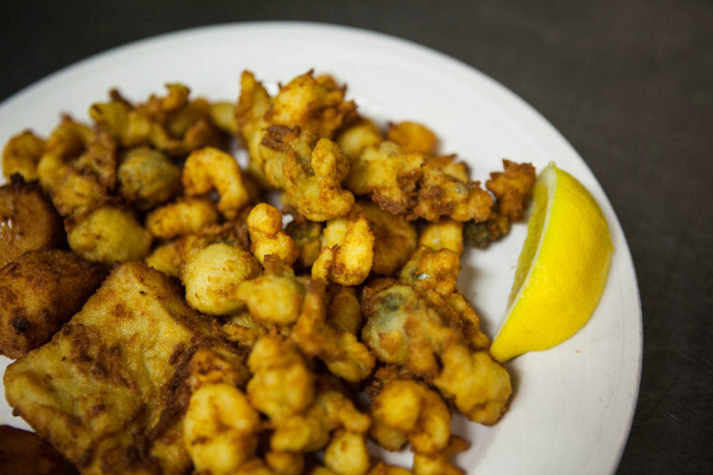 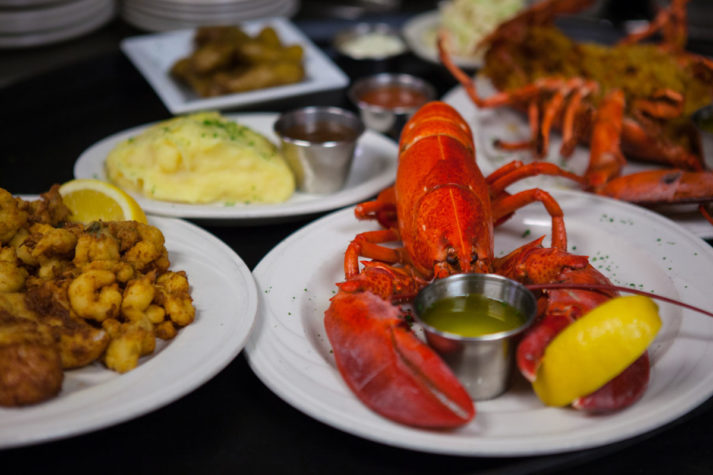 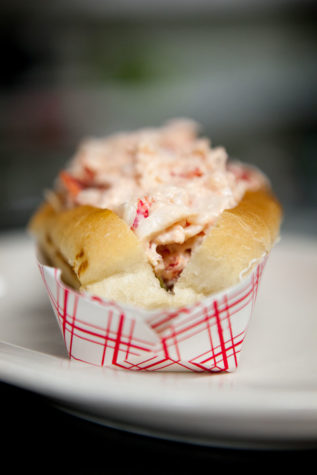 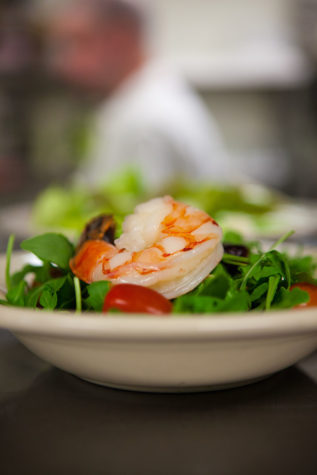 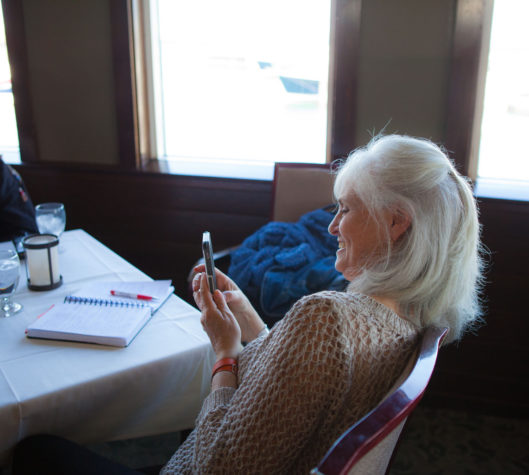 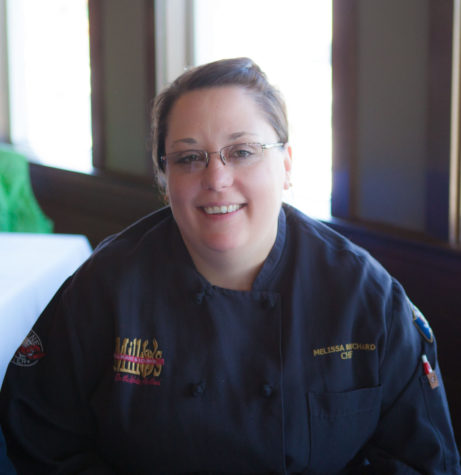 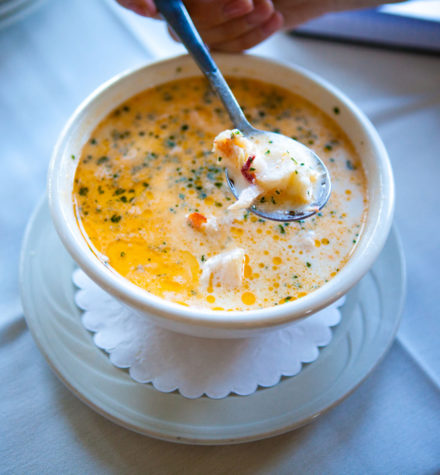 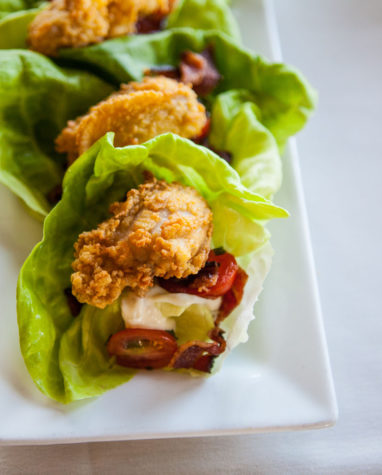 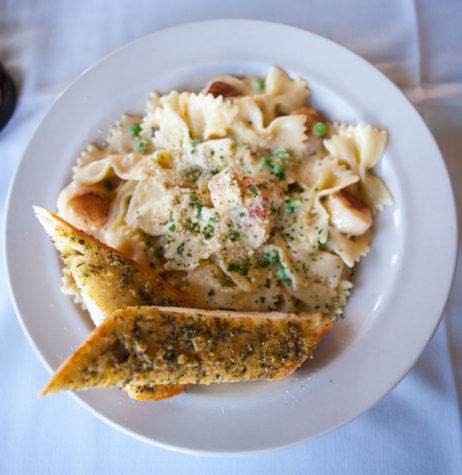 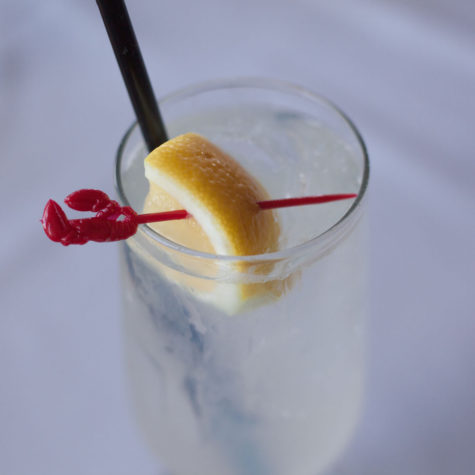 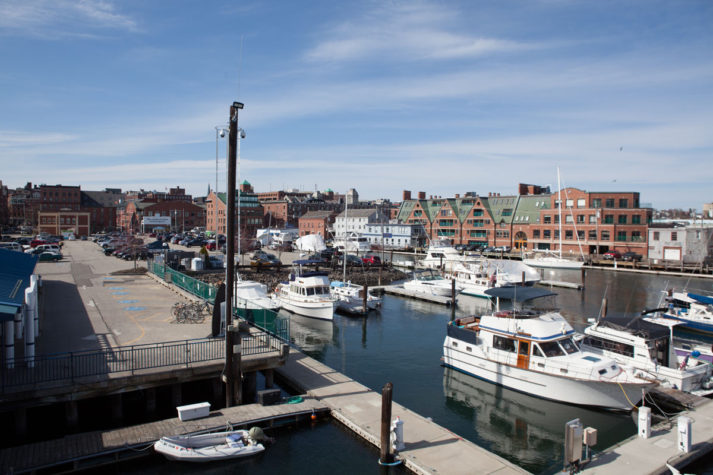 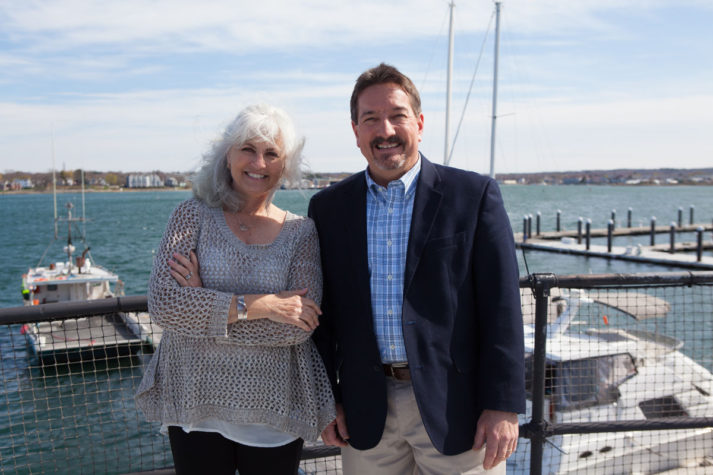 We are so fortunate to have as many new restaurants as we do in Maine and especially in Portland. But we are also lucky to have the ones that have been here for decades—institutions that have become part of our landscape. All you have to say is “floating restaurant” and without hesitation, everyone knows you’re talking about DiMillo’s. The 550-seat restaurant is a retired car ferry that Tony DiMillo purchased in 1980. It took nearly two years to transform it into its current state and it remains securely attached to Long Wharf in the heart of Portland’s working waterfront.

I’m sitting in the large dining room with Steve DiMillo, one of nine children of Tony and Arlene DiMillo. While the view of Portland Harbor is spectacular, it’s the stories that Steve tells of his family’s businesses that have me most enthralled. It’s a little hard to keep track of the timeline, the siblings, the cousins, aunts and uncles, but I do my best to keep up. There’s so much rich history here, not just of the restaurant business but of Portland, and Steve is an enthusiastic storyteller.

He started washing dishes at his father’s restaurant when he was just eight years old. By 18 he had worked his way up, from prep cook, to fry cook, to broiler. He had to make a decision at that point: would he go to college or stay on at the restaurant? “I liked working with people,” he tells me,” and I had a passion for the restaurant. Plus I liked earning money.” His father had him put on a necktie, signifying his transition to management, and with that Steve made a commitment to the family business. “My father was great with the management part, but it was actually my godfather, Ralph Salamone, the chef at the time, who taught me the most about food,” DiMillo says.

Steve doesn’t work in the kitchen much any more. He leaves the cooking to executive chef Melissa Bouchard, who has been at DiMillo’s since 1998. She came without culinary credentials, but within a year of starting, she had worked at every station, and by 2007 was promoted to chef. “I feel like I’ve grown up here,” she says. That seems to be a similar to story to other members of the kitchen staff. “They don’t necessarily have kitchen skills when they arrive,” says Bouchard, “but they all have heart and are dedicated to putting out a great meal.”

“We struggled for a few years, but now the management team is all pulling in the same direction and we’re busier than ever before. That’s because the food is better than ever,” Steve explains. “We’re all about consistency.” A bowl of lobster stew is brought to the table as we’re talking. “This stew is a good example,” he says. “It will always be hot. And it will always be filled with lobster.” He’s absolutely right. There’s a huge amount of perfectly cooked lobster meat in the delicate, creamy broth, so that every spoonful contains a tender piece. The menu is filled with seafood favorites liked haddock with crumb topping and lobsters of all sizes and preparations. But Bouchard has put a lot of energy into creating new dishes that have become equally as popular such as the fried oysters, which come in lettuce leaves with crumbled bacon, tomatoes, and house-made tartar sauce. It’s a delicious combination of texture and taste in one very big bite. A bowl of mussels is bathed in a buttery and luscious sauce containing Raye’s sweet and spicy mustard, a nod to Bouchard’s hometown of Eastport.

When the weather finally turns warmer, DiMillo’s fore and side decks are the place to be, watching yachts, fishing boats, ferries, and tugs. Enjoy the sea breeze, perhaps a dish of scallops carbonara, and a cocktail that was most likely mixed by Steve’s daughter, Chelsea. Chances are good a member of the DiMillo family will be there to greet you and maybe tell you a good story.