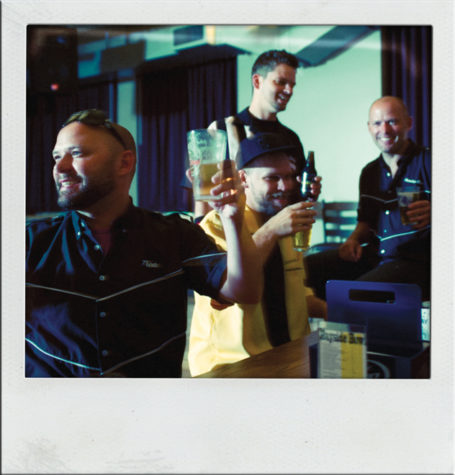 There is a fine line between bowling rivalries and bowling revelries. 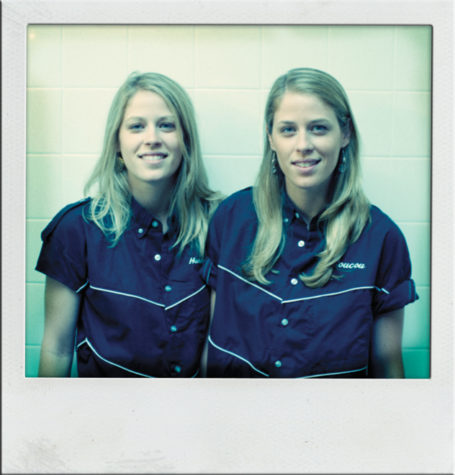 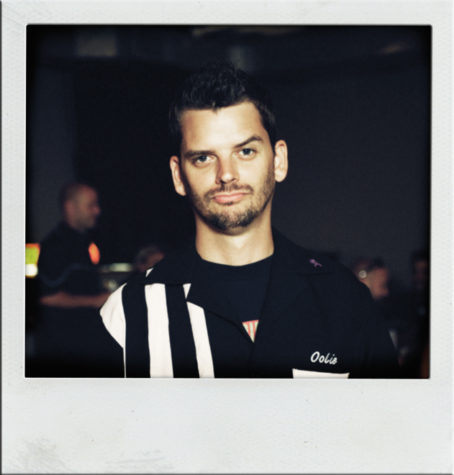 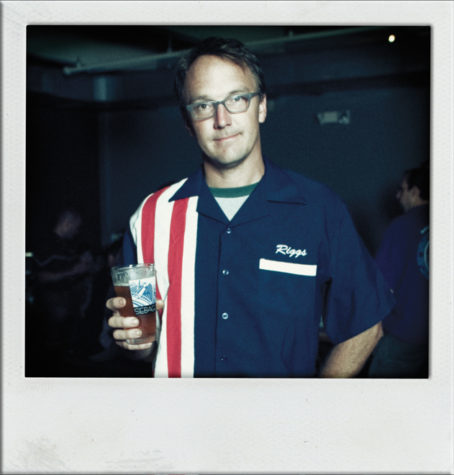 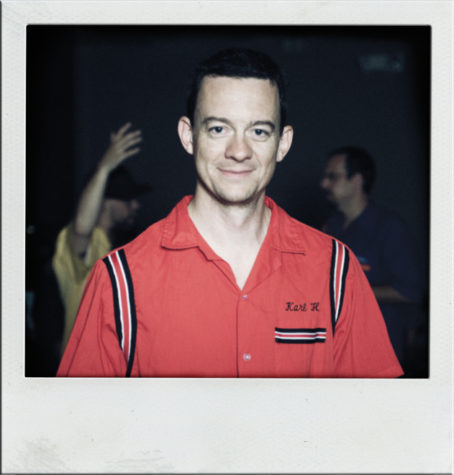 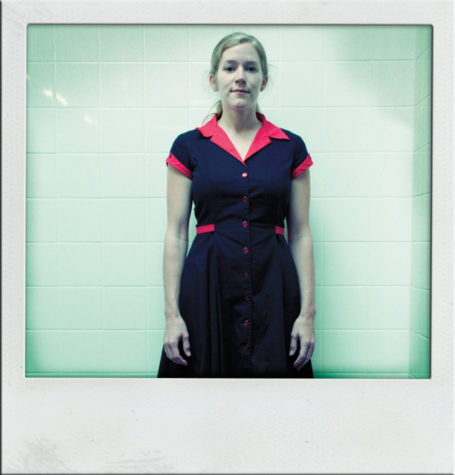 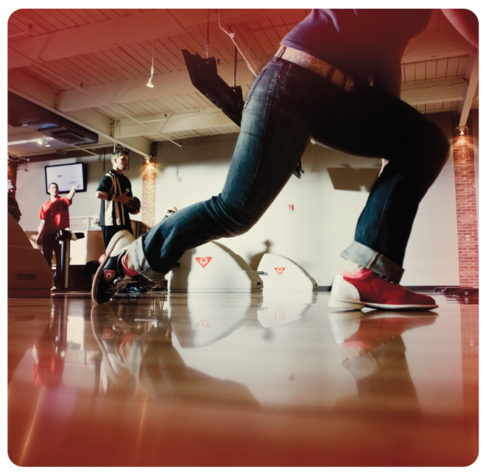 One night we were a lesbian bar, then the indie rockers came in, and another night a bunch of bikers. Theres just something about bowling thats universal. 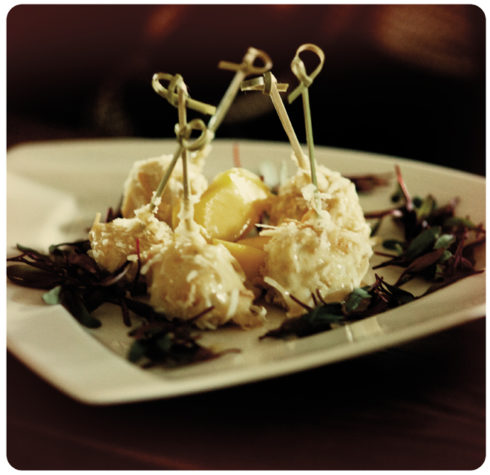 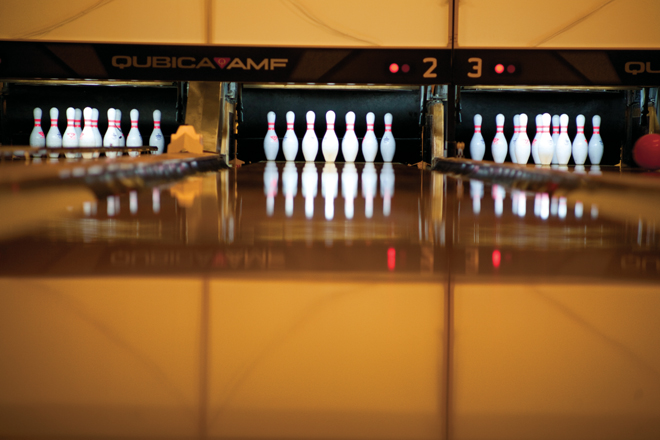 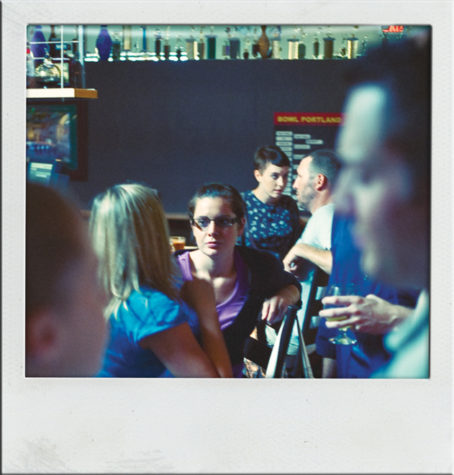 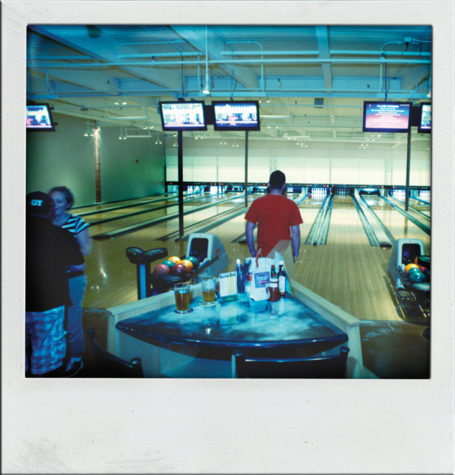 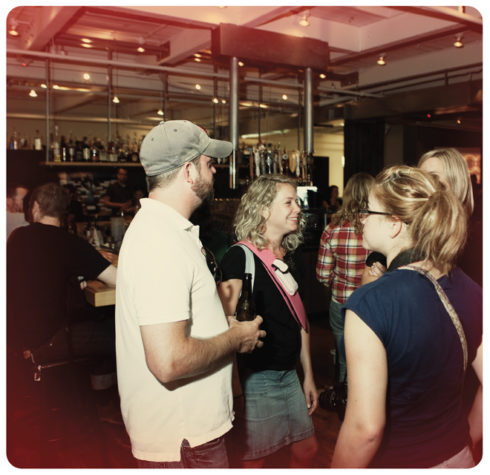 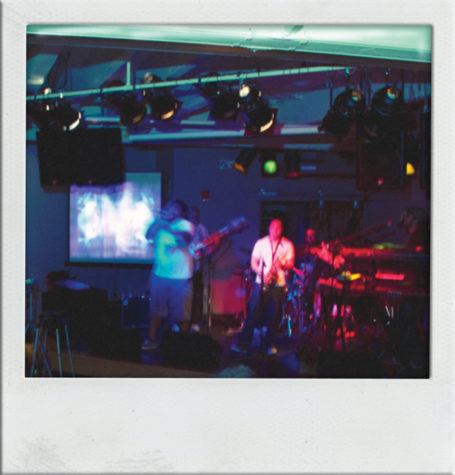 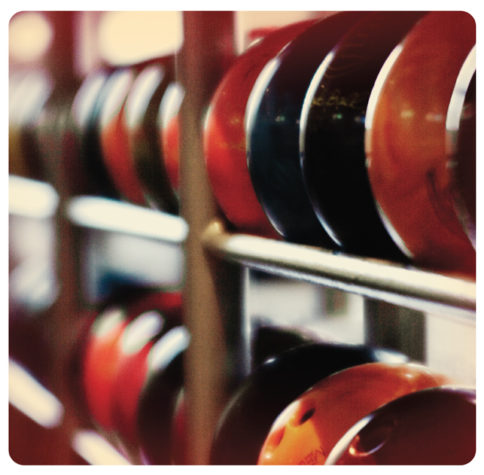 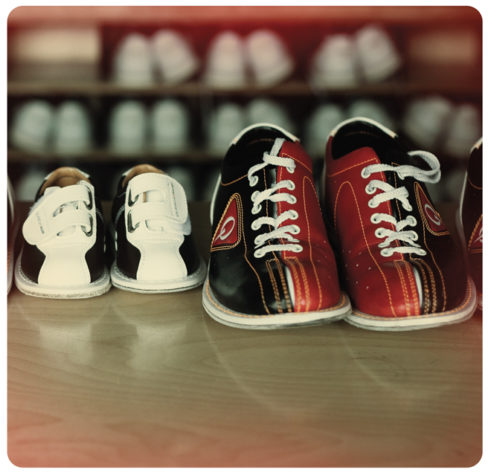 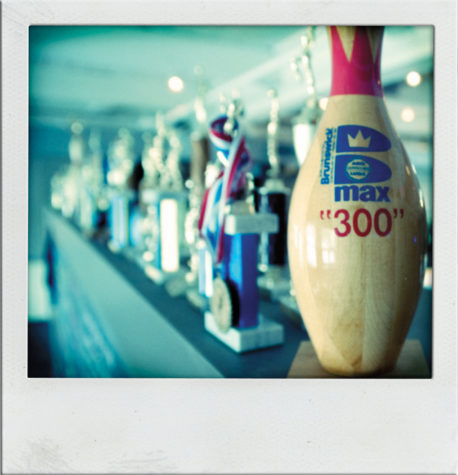 The building on Alder Street in Portland, a short street that slants one way from Oxford to Preble, is tucked onto a quiet section of the Bayside neighborhood, where it’s no surprise that it once housed light-industrial activities like telephone sales. Just barely open the door and you hear it: the dulcet knocks of the lanes at Bayside Bowl.

“Bowling’s been one of those things nobody talks about,” says Nat May, executive director of SPACE Gallery. Or, as he is known at the lanes, “Michael Bowlton.” May’s unassuming character shifts slightly once he dons his bowling shoes and hooks the ball toward the rows of pins sixty feet away. “Perhaps you’d like to mention me winning two trophies so far! Really, though, since SPACE forms so much of my social life, Bowl Portland has been a really fun way to meet lots of great folks outside my contemporary-arts bubble. During the season, I get a little evangelical about how fun it is.”

There is nothing about the game at Bayside Bowl that your grandfather wouldn’t recognize. The lanes gleam with high-gloss laminate. Each bowler’s stance is dictated by how the pins lay out: study them, get your bearings, heave the ball to your chin or so, let it swing back and then forward in a long pendulum arch, and let go.

Although this is vintage tenpin bowling (or “big ball,” not the candlepin style of bowling that is more common in New England), owners Charlie Mitchell and Justin Alfond have attracted a young crowd of peninsula-dwelling professionals who demand something a little different from the bar and drinks menus—like vegetarian options, for example. Both Alfond and Mitchell spent time in New Orleans before returning home to Maine, and the affordable menu, created by a house chef and a pastry chef, betrays Southern influences. Bar manager Nathan Eldridge, also a photographer often hired by Maine magazine, has stocked the bar with popular favorites and lesser-known oddities that he is excited to share. “It’s everyone’s living room,” he says, “but also a meeting place where cats with Ketel One fetishes can hang out with the auto-body specialist with no pretensions.”

The bar, also made from the polished planks of former alleys, already feels like a comfortable, well-worn hangout after being open just a few weeks. A man with long white hair is sitting alone reading a book titled Mystic Warrior, and he holds up his page from time to time to sip from his Guinness or chat with the bartender. A group of twentysomethings who were bowling earlier gather to argue over beers and shots. The band Cajun Aces begins playing rockabilly songs, and it’s hard not to become transfixed by the guy swinging on the standup bass. It’s a muggy summer evening, and sweating over a bowling ball seems like a great way to cool down. Tonight, there is no cover for the music, but on cover nights bowlers get their rental shoes for free.

If, that is, customers don’t already own their own shoes. Mitchell’s brainchild was not originally this neighborhood tenpin joint, but a casual bowling group to enliven a particularly dark and cold January. “I moved back to Maine in the fall of 2007, and I was dreading facing weekday nights in the middle of winter,” Mitchell says. “I went out bowling on my birthday, and got this idea, and thought we’d get about 12 people. Within a week, we had a hundred, and the second year we had 26 teams.” Last year the league had nearly 300 members, and Mitchell has had to turn people away this season.

Bowl Portland’s groovy, low-key vibe might come in part from its  ultimate-Frisbee-league roots, from which Mitchell recruited some of his friends (and possibly his arcane scoring methods). Bowl Portland requires nicknames, and Fred Flintstone’s “Twinkle Toes” would fit in just fine here; chosen names bounce from obscure inside jokes and near-painless puns to juvenile humor. But these bowlers are now taking the game seriously. The casual, accepting atmosphere is real; you don’t have to be that good at bowling to join. But after three years, the competition is real, too. Most of those who joined the league on a lark have since honed their skills, and a significant number carry their own bags and sport their own shoes, as well.

This elevation in skill and competitiveness has made the league inviting to ace bowlers. Jamaican Jerk, known to civilians as Brian Owoc, a glassblower who lives and works close to Bayside Bowl, was recently recognized at an outdoor concert as “the Jerk.” One afternoon when I was there, he threw a strike every time I saw him roll. Doesn’t that get old? I asked, and he laughed and shook his head. “Bowling for me is Zen,” he says. “I’ve been bowling since I was 8, but hadn’t bowled in years. This league rejuvenated my inner happiness.”